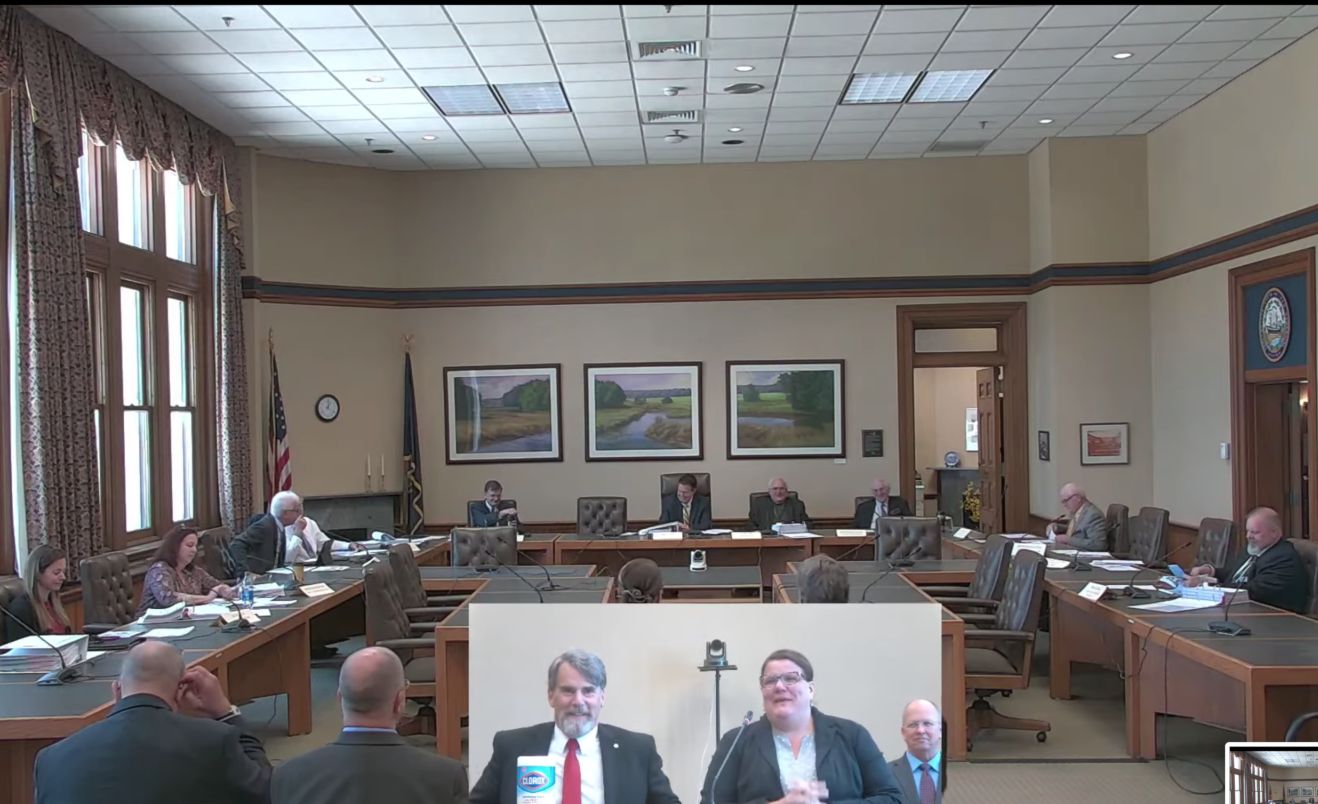 Gov. Chris Sununu set spending limits of $125 million for the 2024-2025 capital budget lawmakers will vote on next year.

He suggested with interest rates increasing, the state spend some of its revenue surplus — now over $400 million for fiscal year 2022 — to cover some of the costs rather than borrowing all the money. He said using cash instead of borrowed money will reduce project costs.

Sununu also urged agencies at the opening of hearings on construction, renovation and equipment requests for capital spending Monday to prioritize their projects instead of presenting wish lists totaling hundreds of millions of dollars.

“I asked agencies to cut back so we can really focus on their highest needs and priorities,” Sununu said. “That will be much more efficient.”

He noted requests from state agencies could easily top $450 million to $500 million and he said the Department of Administrative Services could become bogged down reviewing all those requests when most will not be approved.

Sununu said agencies should determine when their requests are really needed and would have to be paid for, because the next year or so is going to see increasing interest rates, higher inflation and a possible slow down in completion dates due to supply chain issues.

“It is basic math, it is simple math. Interest rates have to go higher to outpace inflation to get the economy back in line,” Sununu said. “We are going to see some kind of recession.”

The next capital budget should run parallel to that spending and not duplicate it, Sununu said.

He suggested budget writers and officials would know a lot more where the interest market is heading in the spring when they work on the new budgets.

Sununu said he would be supporting two large projects, in the upcoming biennium.

He said the men’s state prison in Concord has to be replaced at some point and that is projected to cost between $350 million to $500 million.

“We talked about the need,” Sununu said, “and it has to happen and we have to be prepared.”

The agency seeks $2.5 million in the next capital budget for a feasibility study, preliminary engineering, and a cost estimate.

Sununu said waiting a few years for interest markets to cool might be better for a project of that size.

Helen Hanks, Department of Corrections Commissioner, said it is very clear the men’s prison facility is not going to last.

She said there are electrical problems, cement erosion and water issues in many places.

“We need to develop a facility that is staffing efficient and structurally sound,” Hanks said, noting there are many potential designs that need to be reviewed.

Rep. John Graham, R-Bedford, who is chair of the House Public Works and Highways Committee, noted the Berlin men’s prison was built to allow an addition and wondered if that is a consideration.

Hanks said it is but questioned if there were enough people in that area to meet the staffing requirements if it were expanded.

Jonathan Hanson, director of administration, said the older section of the prison is in good shape, but the newer additions have serious challenges structurally.

He said it is good to find out what it would cost and do preliminary studies rather than “the full Monty and ask for the entire amount of money.”

Hanson said some other states have used revenue bonds to pay for prison projects instead of the general obligation bonds, which might be an opportunity for the state.

He and Hanks said while a new kitchen would be included in a new facility, the current kitchen needs major renovations now in order to comply with some health regulations.

The second major project Sununu backed was continuing work to expand the bioscience program at the University of New Hampshire.

Renovating and expanding the Spaulding building to enhance the program was included in a system capital budget agreement reached in 2017 with the legislature for major work on all three campuses.

Catherine Provencher, system administrator, said they are not asking for any additional money just that the state funds the project as it agreed to three biennia ago.

Sununu said the project will address a real workforce need in the state and hopefully allow students to remain here after they graduate.

He noted the state made an investment that allowed UNH to double the number of nurses graduating and that has paid dividends.

“Investments really do work to address the direct needs of the state today,” Sununu said.

Provencher noted the first phase of the project is complete, which is the renovation of Spaulding, and construction of the addition began this month.

She said they agreed to a maximum price with the contractor in January 2019 which will mitigate any increase in costs due to inflation and workforce issues.

Other flagship universities in New England are also enhancing their bioscience programs, she noted, so the work on Spaulding will help UNH attract students.

Another significant request comes from the Department of Administrative Services although it is not finalized.

Commissioner Charlie Arlinghaus noted his agency hosts the computer system — New Hampshire First — for most of state government and it needs a major upgrade to be cloud based or to be replaced with a new system.

He said the upgrade is likely to cost between $20 million to $25 million, while a new system would cost upwards of $100 million.

He said his agency and the Department of Information Technology are working to determine what the best options would be, likely the major upgrade.

Some noted the systems they use are “home grown” and staff who know how the system works are retiring.

The Department of Natural and Cultural Resources presented a request to replace the Tramway at Cannon Mountain noting it is reaching the end of its projected lifespan, said commissioner Sarah Stewart, who would also like to renovate the lodges at the base and on the summit at the same time.

She noted the tramway continues to be a tourist attraction in summer and fall and essential for the ski area in winter.

Other requests include building and facility maintenance including heating, cooling and air exchange systems.

The committee meets again Tuesday at 9 a.m. in Rooms 210-211 of the Legislative Office Building.

The governor’s office will review the requests and present a recommended budget and project list as part of the Governor’s Budget Address in February.

After that the House and Senate will produce their own capital budgets and reconcile them before they are adopted in June 2023. 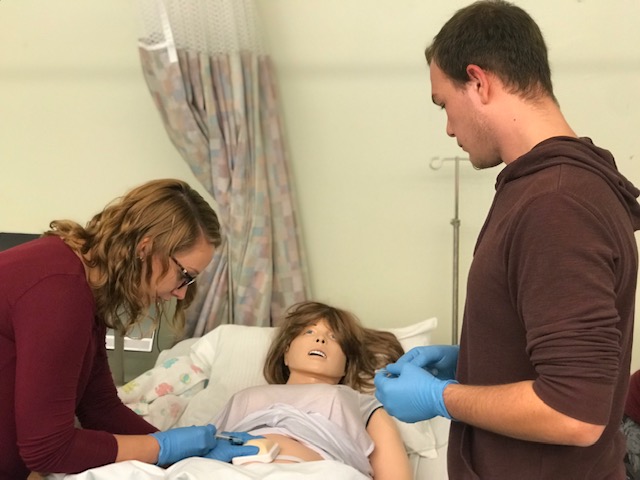