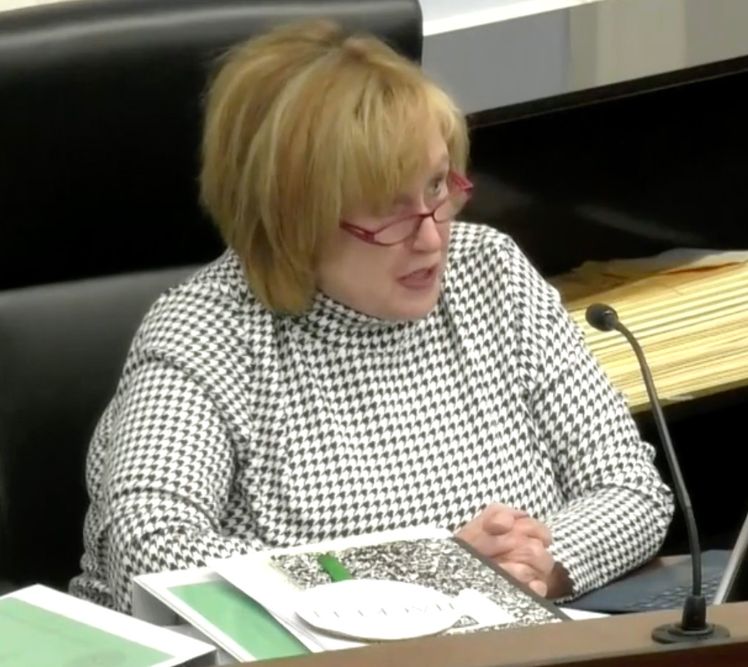 The Dover City Council has voted, 7-1, to challenge the redistricting plan that placed Ward 4 in a floterial district with the towns of Madbury, Lee, and Durham, depriving Dover of its own representative for that ward.

The motion by City Councilor Debra Hackett directs the city manager “to pursue legal action regarding the constitutionality of the New Hampshire House redistricting” plan.

Rep. Peter Schmidt, a Democrat who currently represents wards 1 and 2, told the Council prior to the vote, “As somebody who sat over there for three years 25 years ago, I approve of the caution and careful addressing of possible costs and other ramifications involved, but I do want to congratulate the people who came out to defend the city of Dover’s interests, and specifically those of them that came to defend their constitutional right to have their own representative.”

During a workshop session prior to the public meeting on April 27, councilors had discussed their dissatisfaction with the newly established House districts outlined in House Bill 50. Later, after a nonpublic session in which they consulted with their attorney, Hackett made the motion, which everyone except Councilor Fergus Cullen supported.

Cullen is a former chair of the New Hampshire Republican State Committee.

The unpopular map is the one that Republicans developed to reflect the latest census. During public hearings, citizens said many of the districts ignored communities with common interests and placed them with others with which they shared no commonality.

Democrats had proposed a redistricting map that more closely addressed the public’s concerns, although it, too, contained some floterial districts.

Redistricting committee members said it was impossible to allocate the population in a way that gives every municipality its own representative.

This story is courtesy of InDepthNH, the NH Center for Public Interest Journalism. Link to article. 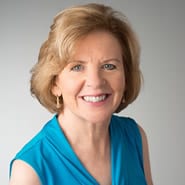 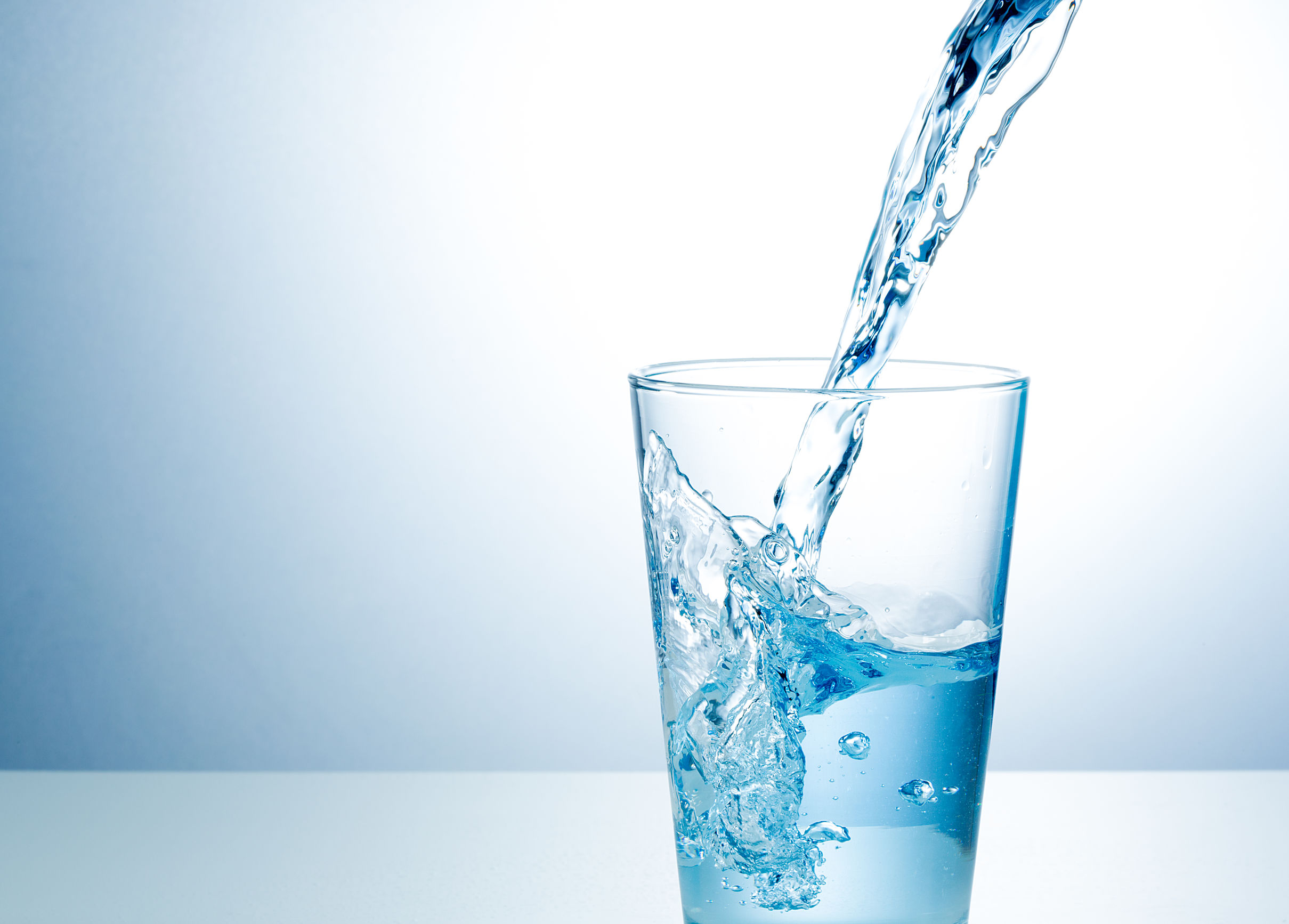