Taking a Ride on the Omnibus 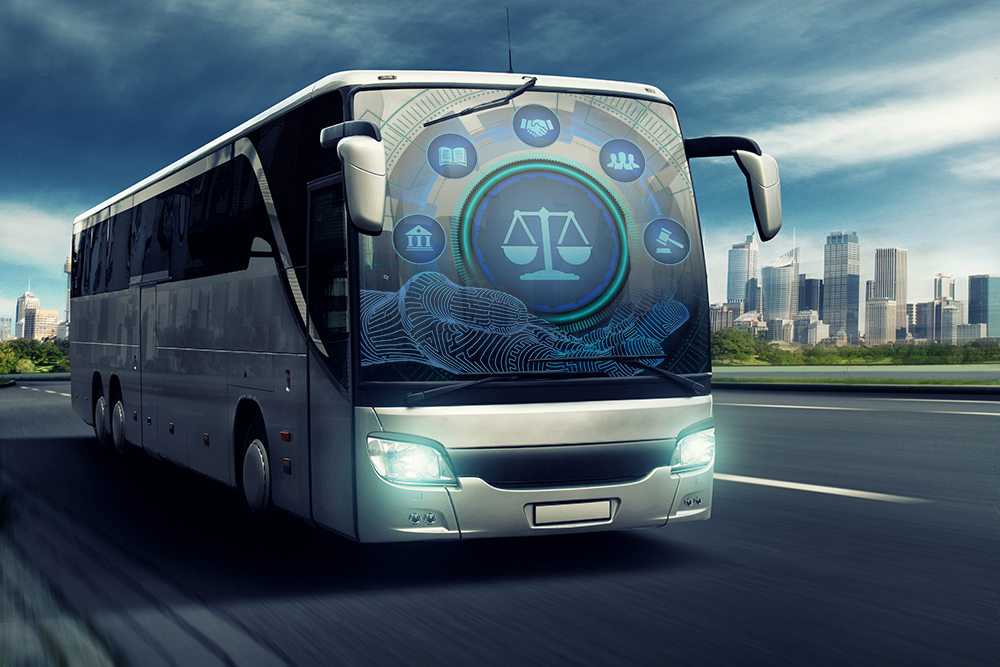 What Exactly is an Omnibus Bill?
An omnibus bill is a proposed law that combines many bills on related (or even unrelated) topics. They are sometimes called “Christmas tree bills” because of all the branches and ornaments/amendments.

In NH, omnibus bills do not get special treatment or announcement. Any bill can turn into an omnibus bill if legislators pass an amendment that adds the texts of other bills. Many such amendments are proposed and/or drafted in committee. These committee amendments can be found in the House and Senate calendars, published weekly on the legislature’s website.

When the Senate created omnibus bills last year, roughly 300 pages of amendments were published in the June 12 Senate calendar.

This year, the Senate combined bills over the holidays before the texts were even published on the state website. These bills were omnibus before any public hearings. That is an unusual step in NH.

Why Popular in the Pandemic?
Omnibus bills can streamline the legislative process by eliminating the need for individual public hearings and votes on each bill. This was a necessity last year when the legislature shutdown completely for a few weeks. There was not time to give every bill the usual treatment. This year, the legislature is planning to follow its usual schedule, but the logistics of meeting are still challenging. There will be no day-long public hearing marathons in the Legislative Office Building. Focusing on a limited number of bills, omnibus or otherwise, is pragmatic.

Omnibus bills are also a tool for legislators to forge compromise. If a legislator supports most of the policies in an omnibus bill, he or she is more likely to accept other parts of the bill that would usually trigger a “nay” vote. Last year most of the Senate’s omnibus bills passed unanimously, near-unanimously, or on a voice vote (when legislators vote in a chorus, with the ‘yeas’ obviously louder than the ‘nays’). The promise of efficiency and unity is particularly enticing during a state of emergency.

What’s the Catch?
The problem with omnibus bills is that sometimes efficiency and unity plow right over the deliberative democratic process.

When bills are kept separate, it is easier for members of the public to identify which bills might affect them and chime in during a public hearing. Gov. Chris Sununu vetoed some of last year’s omnibus bills because he argued they did not get adequate public hearings.

Voters, lobbyists and even legislators may find it hard to follow all the legal changes in an omnibus bill. Last year, the Senate amended HB 1245—an arguably snoozy bill about various boards, commissions, councils, committees and task forces—to address everything from the smoking age to prisoner sentence reductions.

It is concerning when bills that would not pass individually are added to omnibus bills as a way to get more legislators to vote “yea.” This practice of trading support is sometimes known as “logrolling.”

What Does This Mean for NH?
On the bright side, omnibus bills provide clear focus for business owners, lobbyists and other stakeholders in a sea of roughly 1,000 Granite State bills each year. It can be challenging to wade through the bills about seaweed collection, state employee perfume preferences and children’s bingo to find the most viable and impactful bills. (Yes, there have been bills proposed on each of those subjects in the last decade.)

On the other hand, these diverse bills are part of what make NH’s legislature unique. There are hundreds of bills because there are hundreds of legislators, working basically as volunteers, each representing a relatively small number of constituents. This citizen legislature makes democracy particularly accessible to the public.

This year, it also may be more difficult to advocate for or against specific policy priorities wrapped up in an omnibus bill.
Although the coronavirus has isolated citizens in their homes, it is more important than ever to reach out personally to legislators and to connect with others advocating for or against bills.  More than other types of bills, omnibus bills require collaboration. Don’t sit this year out.

Anna Brown is director of research and analysis for Citizens Count in Hampton. For more information, visit CitizensCount.org. 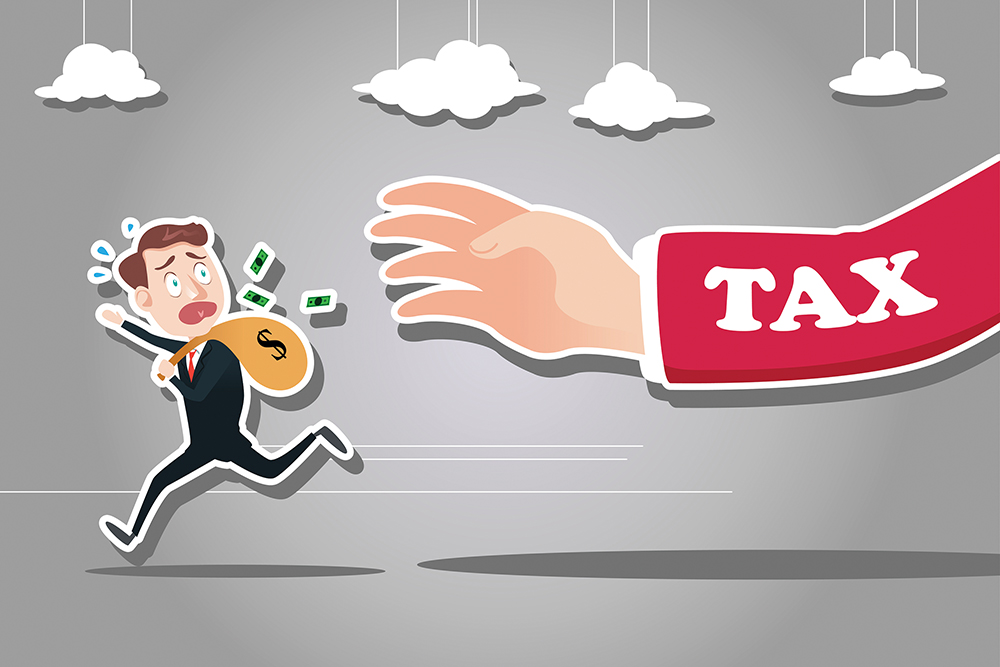 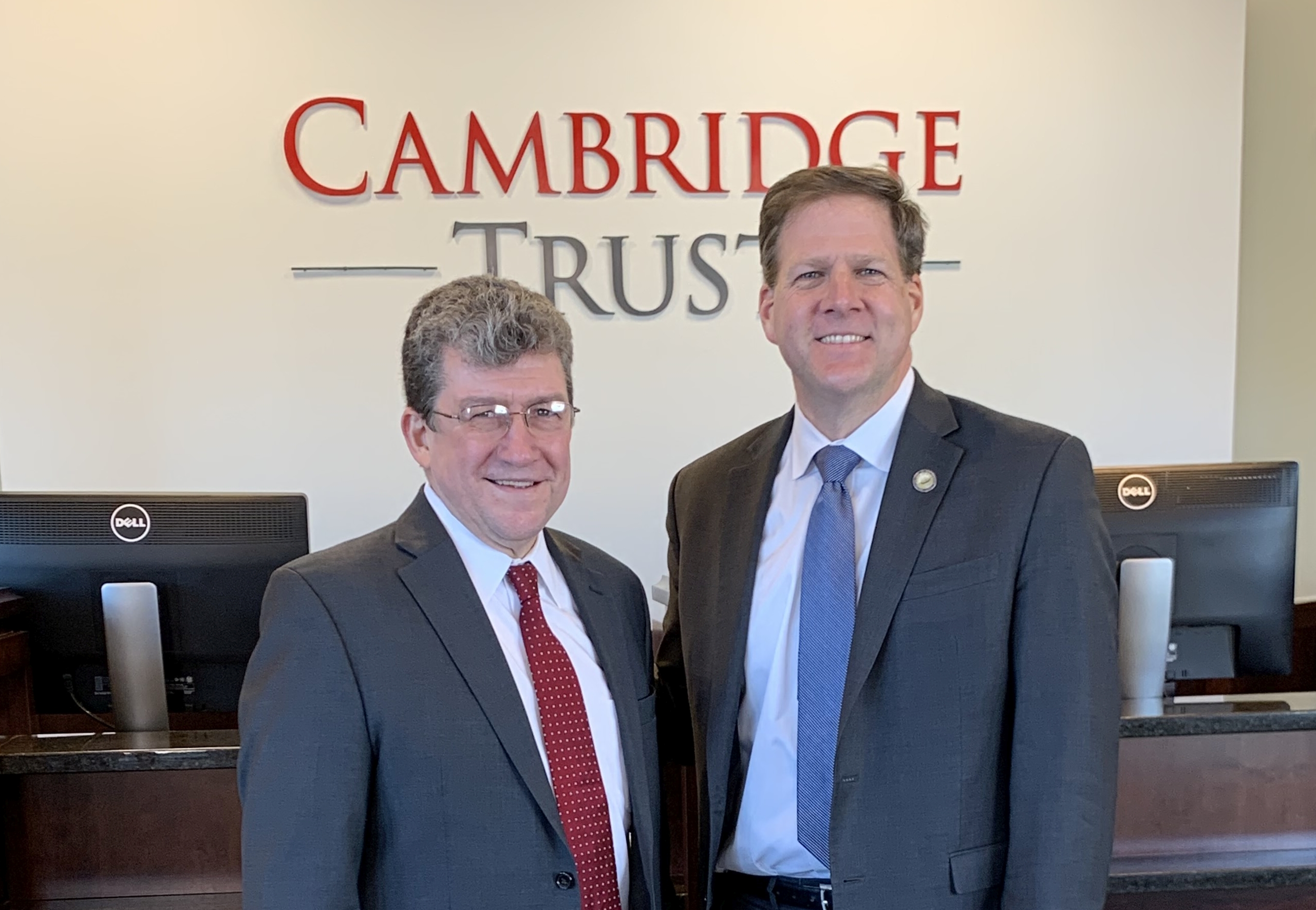