Next Step Founder is Entrepreneur of the Year 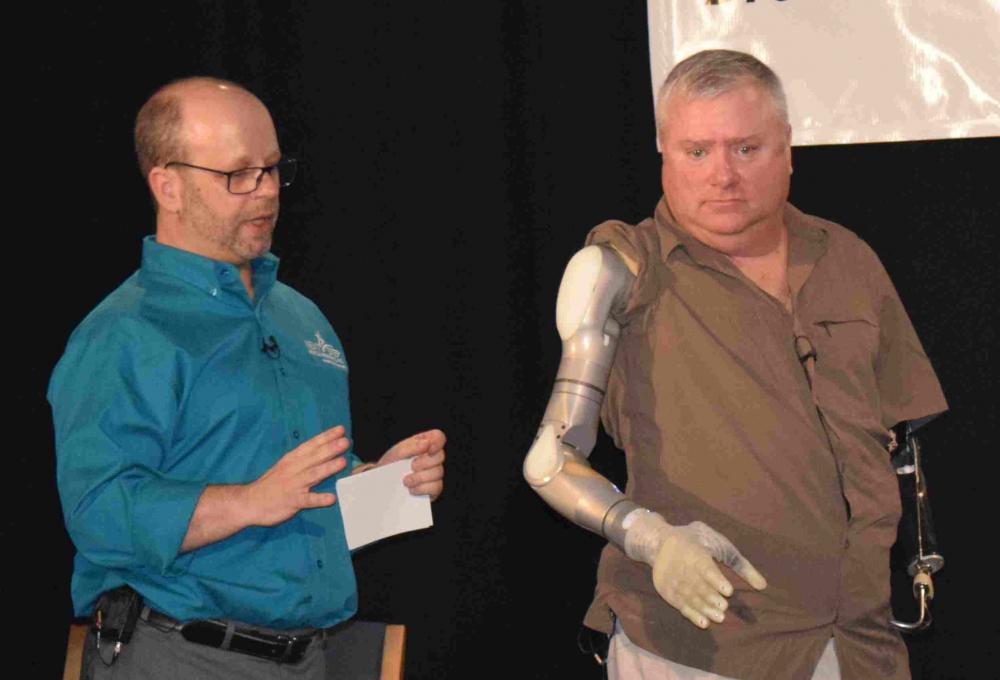 Matt Albuquerque, left, is founder of Next Step Bionics & Prosthetics and the NHHTC Entrepreneur of the Year. At an event in February he demonstrated the Luke Arm technology with Chuck Hildreth.

Matt Albuquerque, certified prosthetist/orthotist and founder and president of Next Step Bionics & Prosthetics, Inc., (Next Step) has been named the 2018 New Hampshire High Tech Council (Council) Entrepreneur of the Year. He will be formally recognized on Wednesday, June 13 at the 30th anniversary Entrepreneur of the Year event.

Next Step Bionics & Prosthetics, Inc., with offices in Manchester, NH, Newton, Mass., and Warwick, R.I., was founded in 1996 and provides bionic and prosthetic devices to amputee patients of all ages from all over the world.

“I am truly humbled to be named the 2018 New Hampshire High Tech Council Entrepreneur of the Year and join such a prestigious list of previous winners who have made a tremendous impact on our wonderful state of New Hampshire,” Albuquerque says. “For me, being an entrepreneur means really finding out what motivates you as an individual, then being able to form that notion into a business that provides stable jobs, gives back to the community that supports them and maintains the sensitive balance between growth and doing the right thing. I am honored to be the Council’s 30th Entrepreneur of the Year, and I look forward to many more years honoring future entrepreneurs.”

Matt Benson, chair of the EOY Committee and member of the Council Board of Directors says he is thrilled to be presenting the award to someone who has committed over two decades of work to enhance the quality of living for amputees.

“Matt Albuquerque has made incredible strides in the bionics and prosthetics field. His passion for others has led him to become the entrepreneur he is, and the work he and his talented team has done with Dean Kamen on the DEKA Luke Arm project,” Benson says. “Matt is one example of New Hampshire’s incredible entrepreneurial spirit, and I could not be more pleased that we are honoring him as the Council’s 30th Entrepreneur of the Year.”

Albuquerque specializes in pediatric orthotic and prosthetic care, and his passion for helping others led him to found Next Step. He is integral to the development of advanced upper-extremity technologies and worked as a prosthetic consultant for Dean Kamen – coincidentally the Council’s first Entrepreneur of the Year – on the LUKE Arm project with DEKA Research & Development Corp. Under Albuquerque’s leadership, Next Step has become a clinical beta testing site. 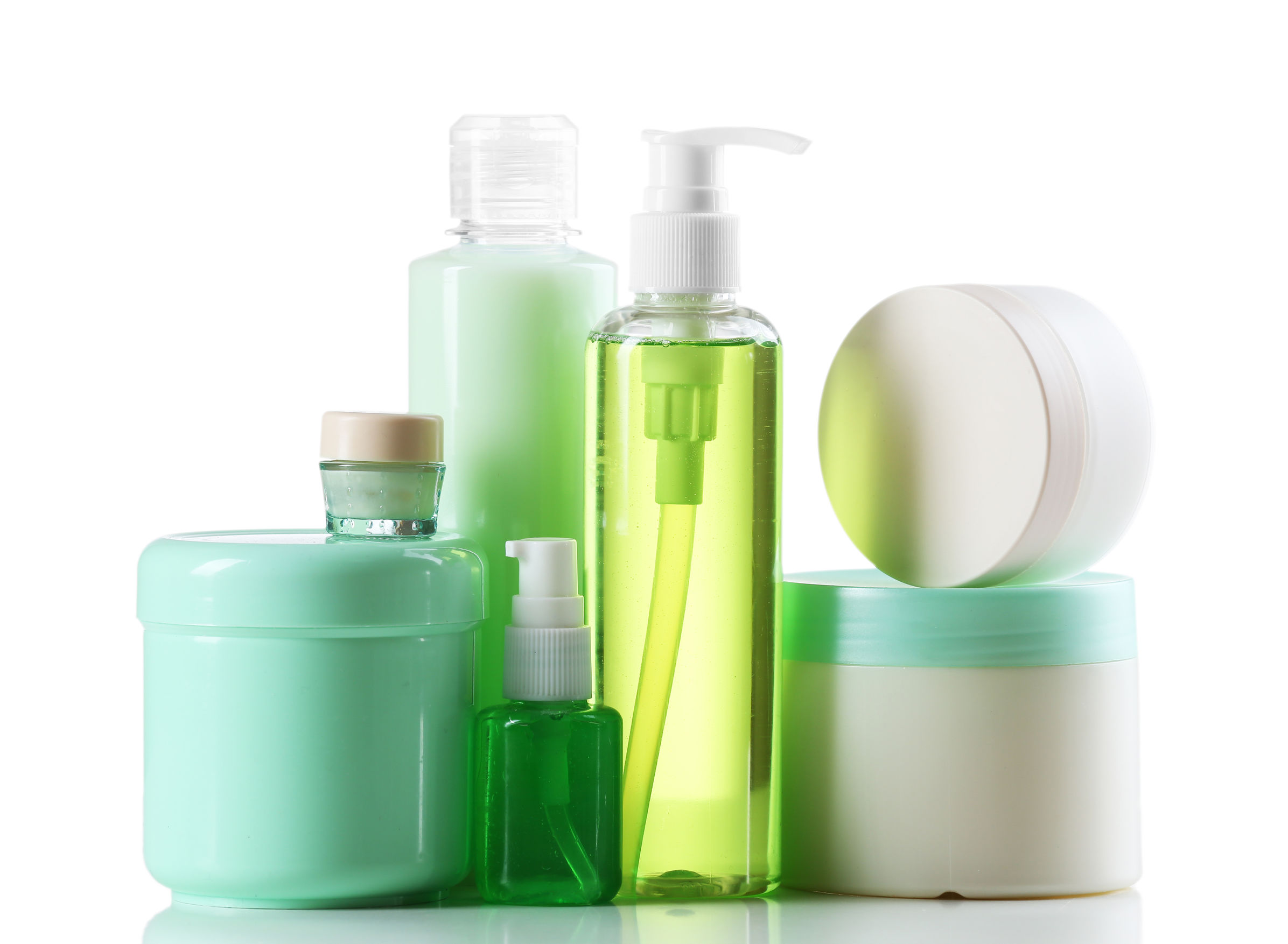 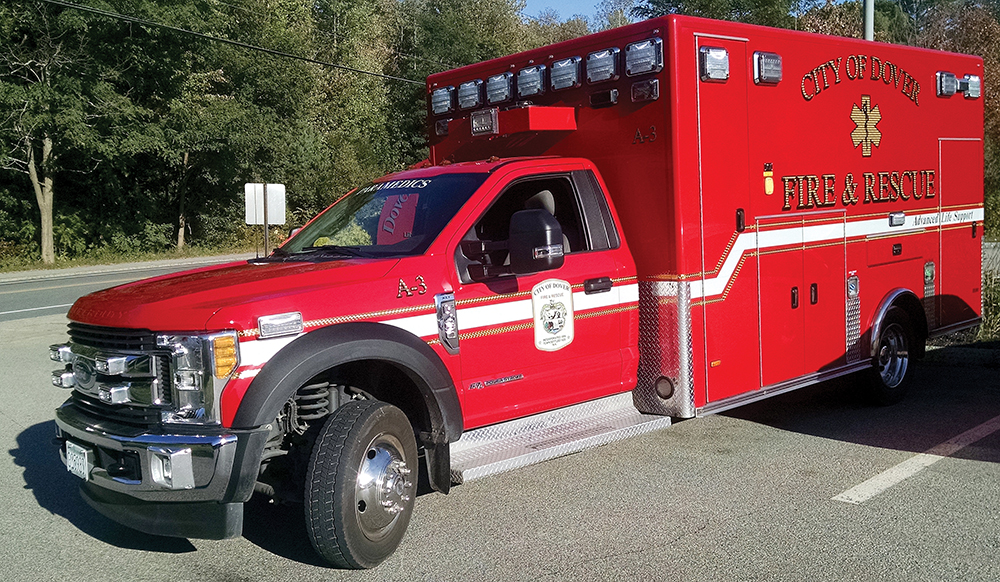