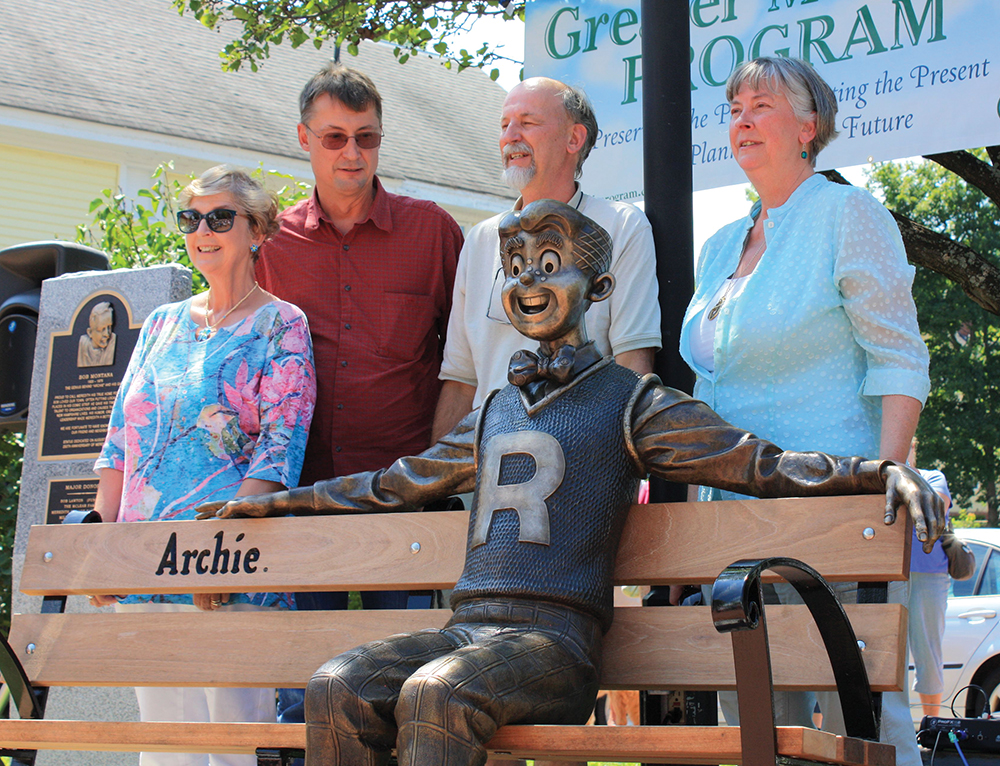 As the Lakes Region community of Meredith celebrated its 250th anniversary, a statue was dedicated to one of the town’s most notable residents of the past.

Bob Montana, the artist behind the internationally-known Archie comics, lived in Meredith for more than 30 years. The comics, featuring Archie, Jughead,

Betty and Veronica have sold billions of copies in multiple languages and launched an animated television series, films and music.

The statue unveiled in August in the Meredith Community Park on Main Street is of the kid-friendly version of Archie that Boomers and Xers grew up with. It is located not far from the site of Montana’s former studio. Montana illustrated the comics from 1942 until his death in 1975 at age 54. Four of his children, Paige, Donald, Raymond, and Lynn, attended the celebration. Lynn, who spoke on behalf of her siblings, says when someone suggested a mural to honor her father they thought, “No, it’s too big, too in your face, not like dad at all, the statue – yes,” she says. “As my father used to say, ‘I’m not famous, Archie is.’”
The Greater Meredith Program (GMP), a community development organization, set up a special sub-committee to come up with a way to recognize Montana.

Valery Mahuchy of Bethlehem was commissioned by the group to design the sculpture. Mahuchy, originally from Belarus, says he has done similar work in Europe, but this is the first piece since coming to the U.S.

Jim McFarlin, chair of the Archie sub-committee, says it has been a privilege to lead the effort to honor Montana. “It is fitting to be part of the 250th anniversary because Bob Montana played a major role in the 200th anniversary celebration,” McFarlin says. “On July 4, 1968 a time capsule was laid, Bob placed an original comic strip inside and a message wishing the town a bright future in 2018.”

The Archie statue is part of the town’s sculpture walk, now in its fifth year. And town leaders don’t mind if tourists shop along the way. The GMP has a “Do The Loop” map that outlines downtown businesses and a “Beyond The Loop,” which identifies businesses outside of the village, says Vickie Carty, a GMP promotions committee member.

“I predict that a lot of the people who grew up reading the Archie comics will come,” McFarlin says. “For GMP, the goal is to drive and draw business to the area and this will help.” For more information, visit greatermeredithprogram.com. 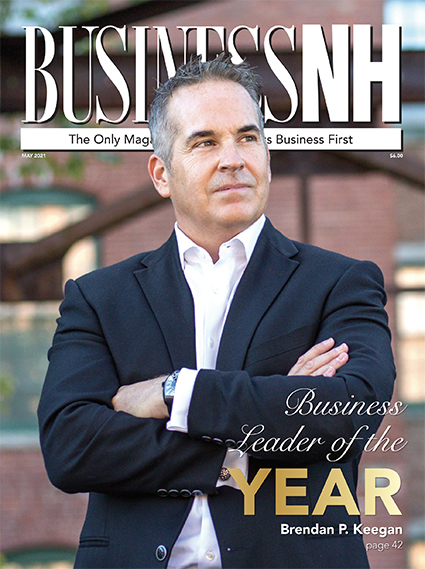 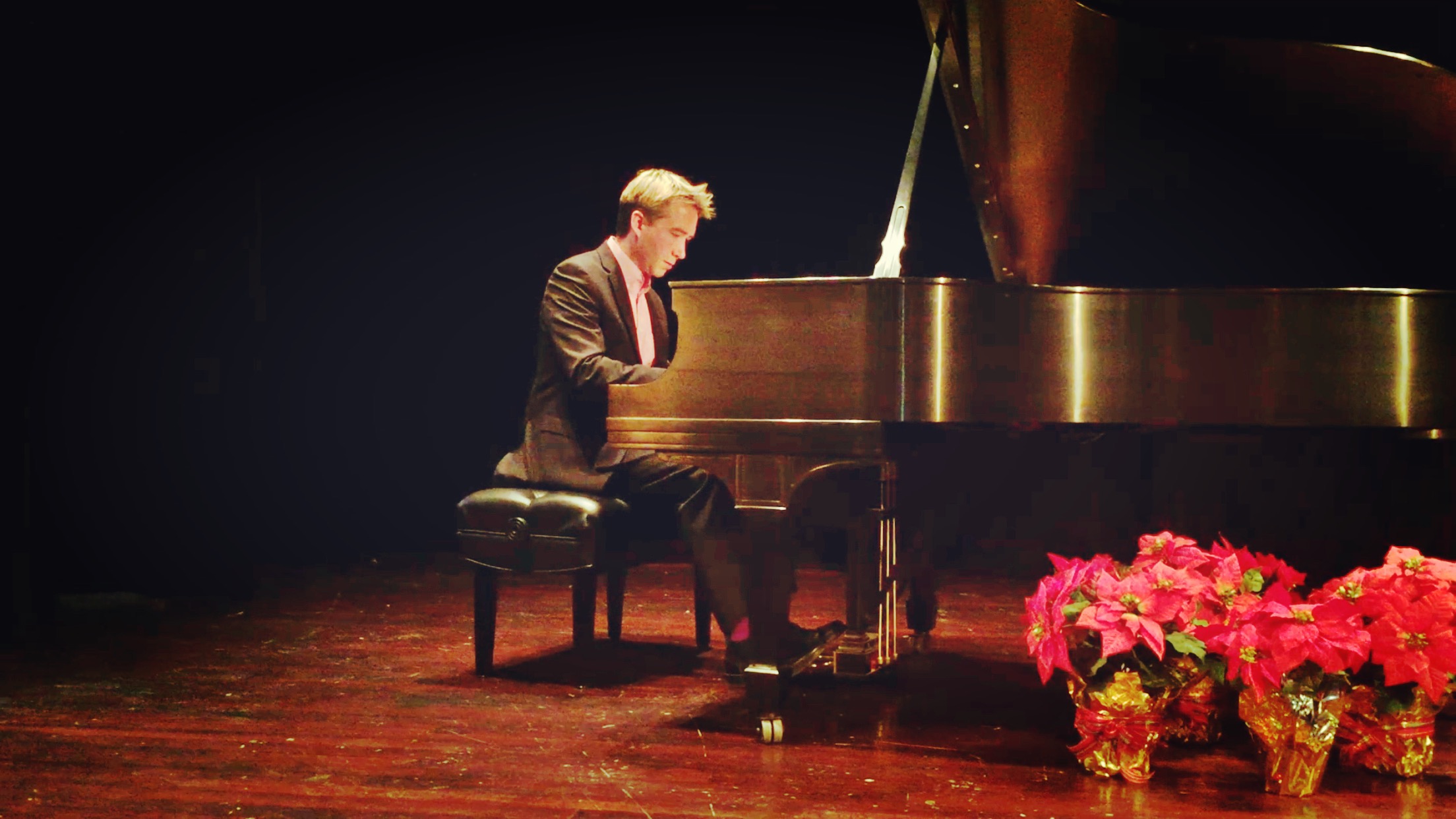