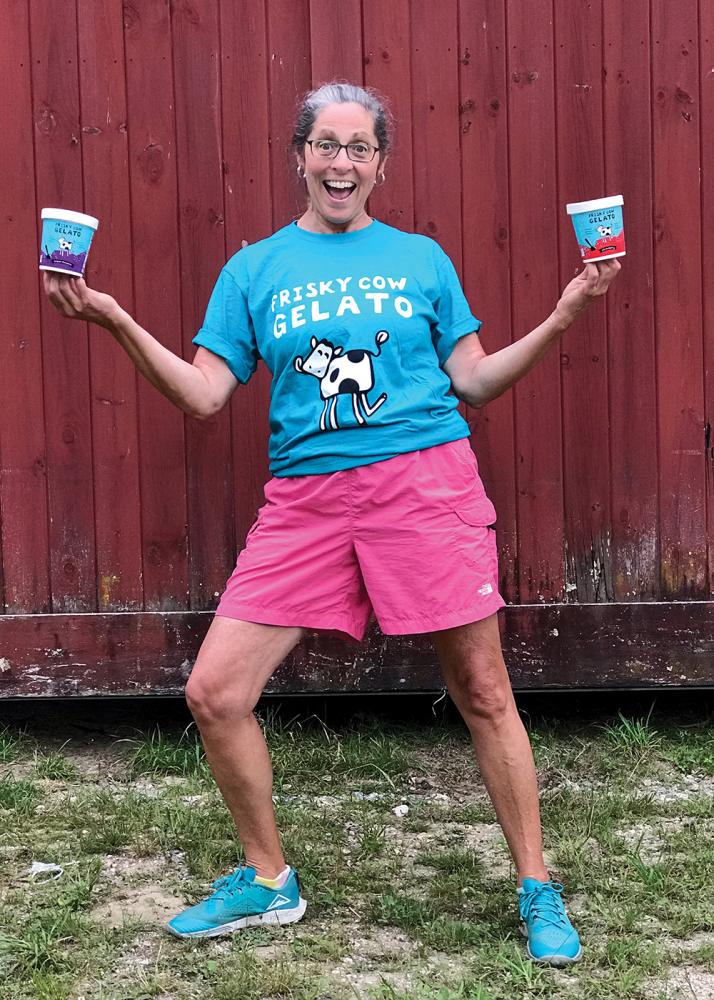 Linda Rubin’s love of gelato began on a trip to Florence, Italy, in the 90s. She’d wait in line for 45 minutes every day just to enjoy the decadent treat. It took 25 years for that infatuation to mature into a business that is thriving despite the pandemic.

Rubin launched Frisky Cow Gelato at Stonewall Farm in Keene in 2018, using the raw milk produced by the farm’s cows.

“I wanted to create a product I could get out to the masses that was incredibly special, something you wouldn’t think you could get out of a grocery store,” Rubin says, noting 80% of her ingredients are sourced within 100 miles of Keene.

About 20% of her business is generated through events. “I enjoy that interaction with the public and to test out new flavors to see what people like and figure out what the next branded flavor will be,” Rubin says. 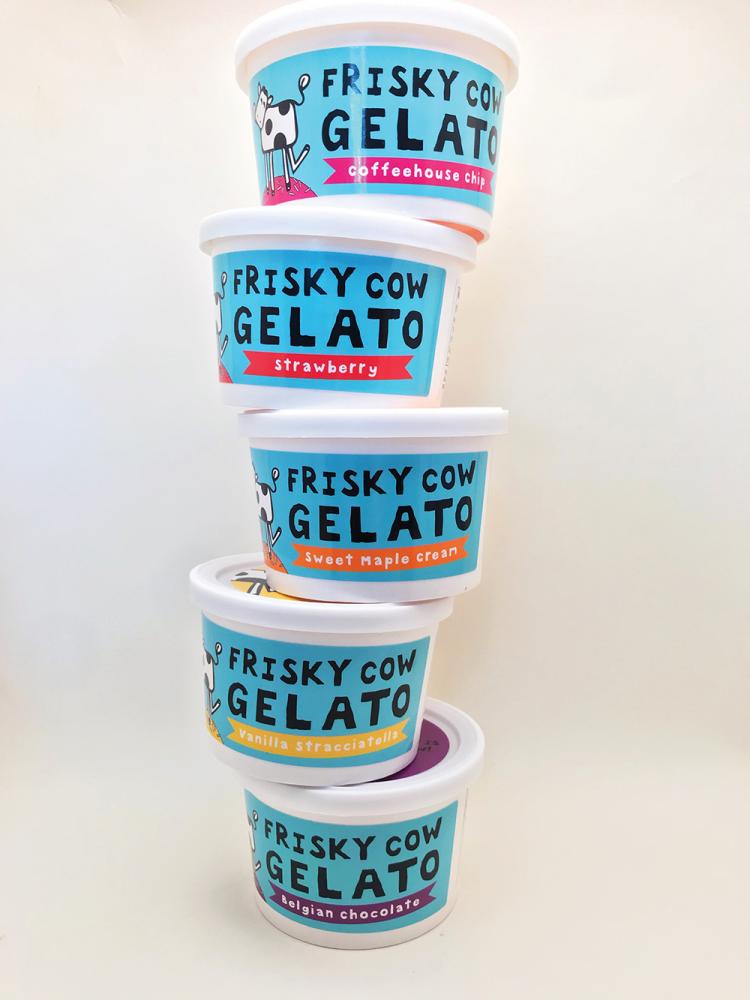 But, when the pandemic hit, that part of the business evaporated. Rubin says she had to figure out how to replace that revenue and another way to test flavors. After receiving a $1,100 grant from the Hannah Grimes Center Pandemic Pivot Fund, she launched the Frisky Cow Gelato Club, which allows members to be the first to try new flavors, which they pay for in advance and then pick up at the Farmers’ Market of Keene. The club has 60 club members who have enjoyed such flavors as avocado basil, espresso cardamom and blueberry crisp.

In addition, Rubin says seven wholesalers reached out to her since the March shutdown to request carrying her gelato. In February, Hannaford introduced Frisky Cow in Keene, Rindge and Brattleboro, Vt. stores. Sales for the first six months of 2020 are up 67% over 2019.

It’s been a whirlwind adventure for Rubin, who spent part of her career as a high school chemistry teacher, and many years in the nonprofit sector, most recently as director of the Healthy Monadnock initiative at Cheshire Medical Center/Dartmouth-Hitchcock Keene.

In September 2017, inspiration struck at her son’s wedding, which was held at Stonewall Farm. “I started thinking about the dairy operation. What if I started a business making a value-added product using milk from the farm?” she says. “At 57, I had been doing what I was doing for nine years. I thought, ‘I’m not getting any younger. If fantasy is going to become a reality, I need to do it now. My kids are grown and out of the house.’ I decided the time was now,” Rubin says.

She spent six months researching and creating a base mix. Rubin also attended Carpigiani’s Gelato University, in Chicago, in the spring of 2018.

Frisky Cow Gelato is registered as a benefit corporation, a designation that commits the business to creating public benefit using sustainable practices. Frisky Cow Gelato donates 15 cents from the sale of every pint to local organizations that are working to build the local food system, fight food insecurity and address environmental issues. 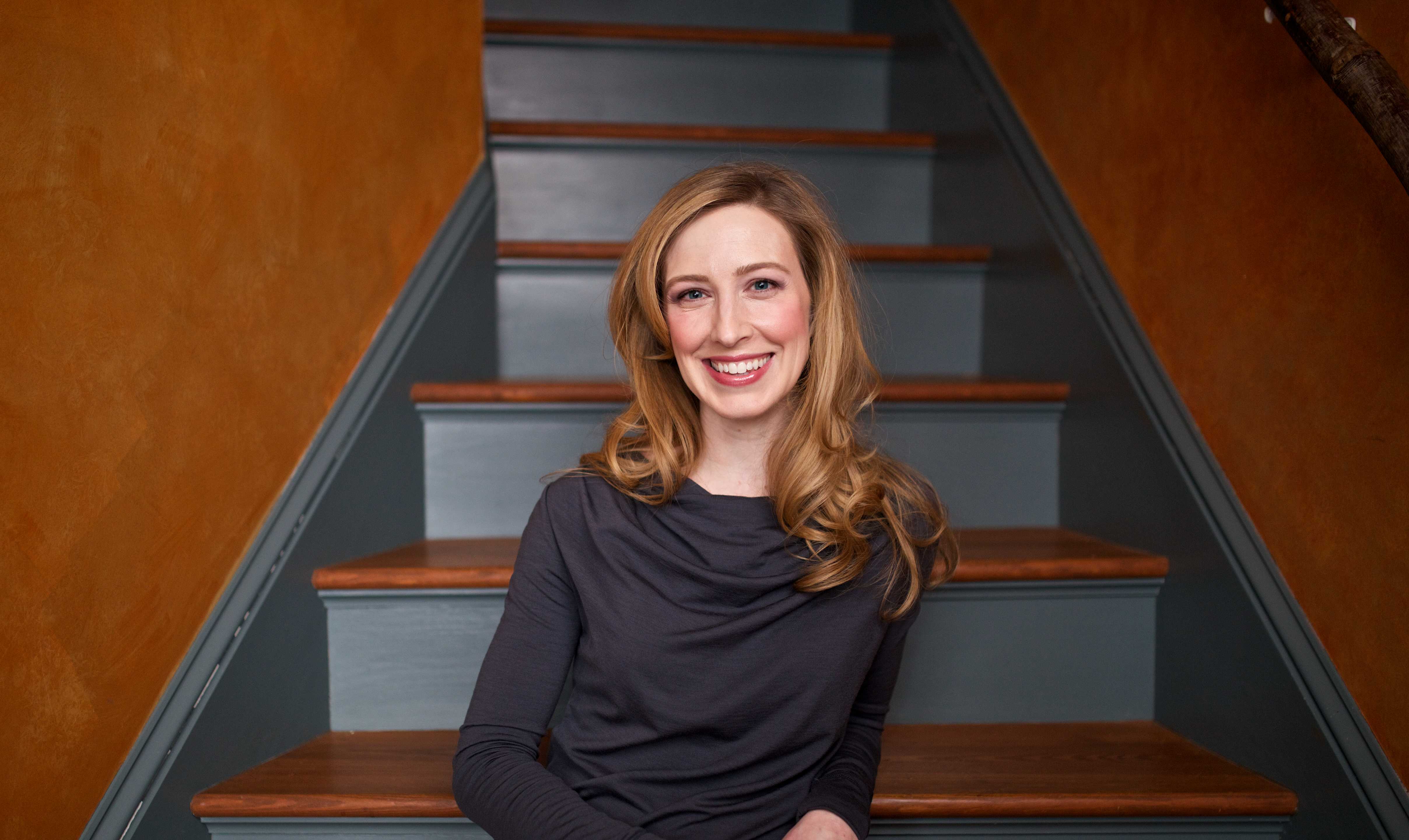 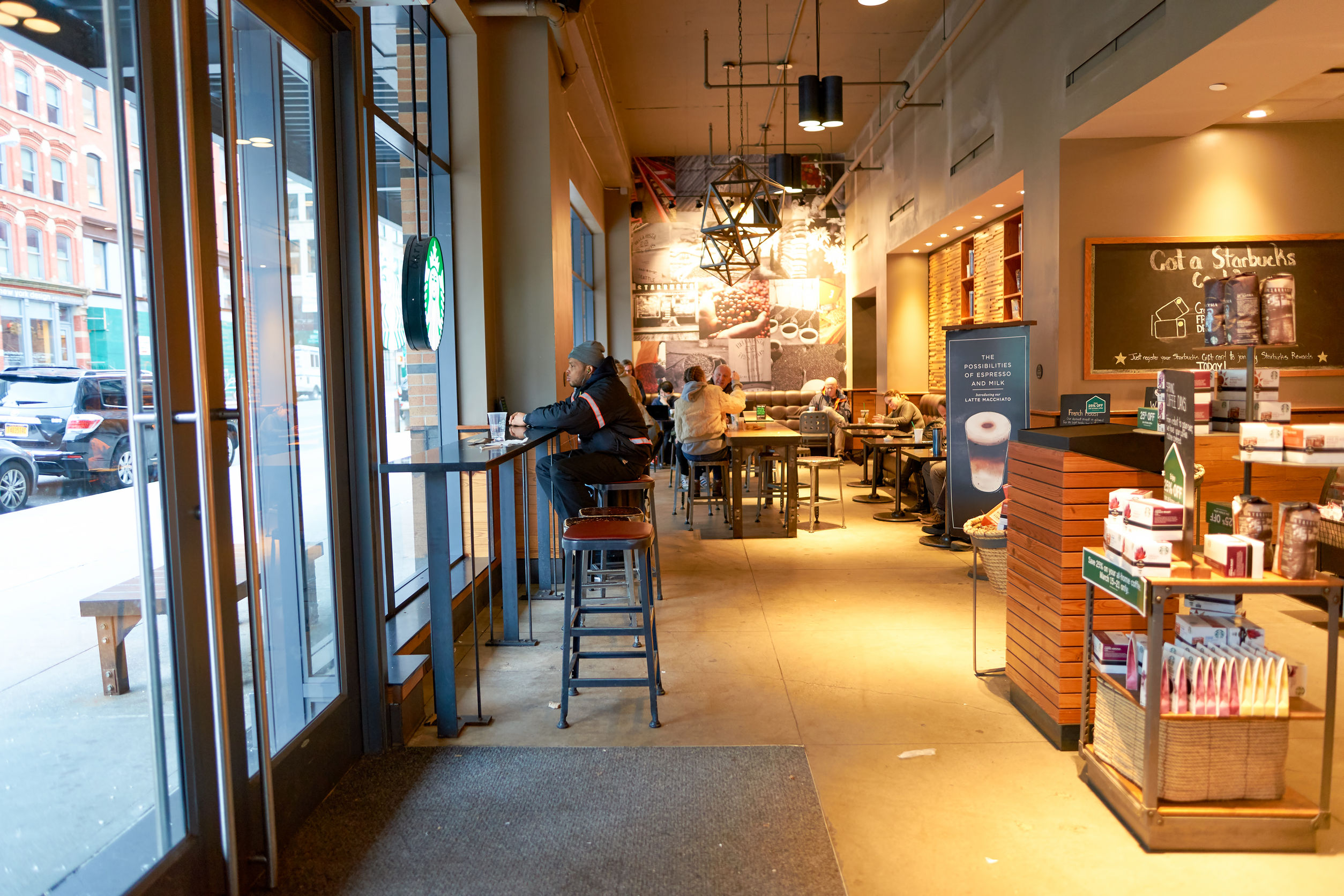