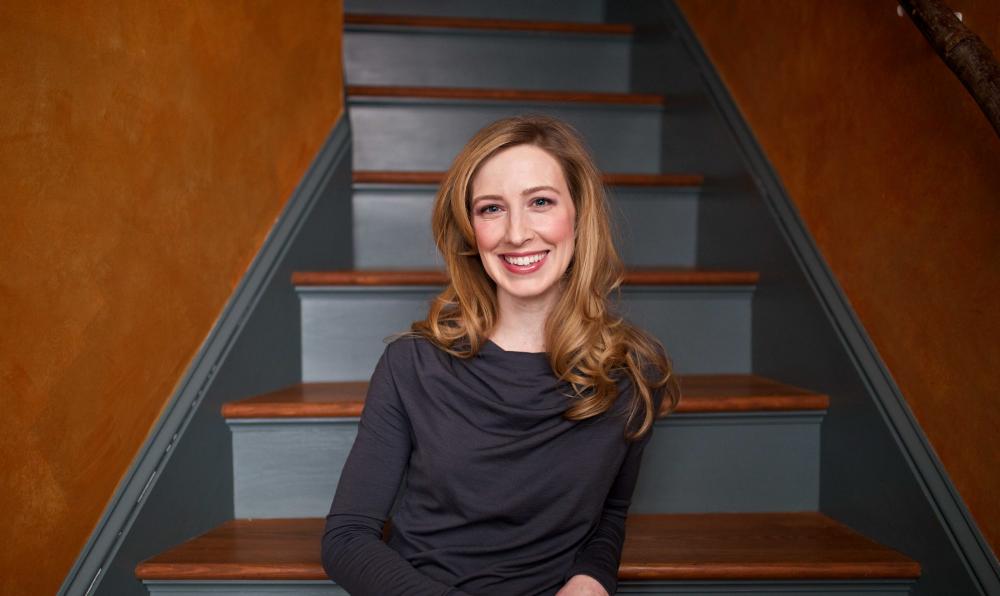 Melanie Isett is using the slower time brought about by the pandemic to double down on branding for her Lebanon-based ecommerce operation, The Leotard Boutique. Courtesy photo by Ben DeFlorio.

When the coronavirus hit, Melanie Isett knew that she needed to act fast. As the owner of The Leotard Boutique, an e-commerce operation based in Lebanon, Isett sells tutus and dance accessories directly to consumers. With many Americans re-evaluating their discretionary spending and the lucrative dance recital and wedding seasons cancelled, Isett wanted to get through her stock — and quickly.

“I knew I had to do something now while people still had money in their bank account and move as much as I could before things got super bad,” said Isett, of Lyme.

Isett deeply discounted her inventory, which normally sells for between $11 and $35. That helped clear some of the stock at her Lebanon fulfillment center. She cancelled her biggest order of the year, which would normally arrive mid-summer, ahead of the back-to-school rush. At the same time, Isett applied for assistance, including federal and state grant programs and rent relief with her landlord. Then, she turned her focus toward creating long-term solutions.

“I have people in my life who know that a pandemic isn’t going to last a month,” said Isett, whose husband works in biotech.

Isett decided to use this time to strengthen her brand recognition. The Leotard Boutique, which was founded in 2014, prides itself on providing affordable, adorable tutus and accessories that are made in America. For years, Isett had considered offering online dance classes, and the pandemic presented the perfect opportunity. She commissioned a dance instructor to create custom dance classes that will be posted, for free, to You-Tube. Isett hopes that the videos will encourage brand loyalty and sales.

“It’s a great opportunity to introduce people to our brand,” she said. “We’ll be reaching a new audience, not the same audience, and over time our hope is that it will translate to new business and awareness of the brand. If people aren’t going to be wearing the product, you can’t force someone to buy it, but you can get in their head and get in front of their eyes, and start building that relationship.”

She also thinks the videos could drive some more immediate sales. Just like people working from home should dress professionally, so should young dancers learning online, she said. “If they put on a leotard and tights, and do their hair, it’s a lot easier to get into it and be focused, than if they’re in their pajamas.”

In addition, Isett is working to implement the option to pay in installments, both on her site and through third-party sales that she does on Amazon and eBay. Services like Afterpay have made it easy for online retailers to offer “buy now, pay later” options, which consumers are demanding even for less expensive items, Isett said.

Similarly, she has begun selling products on Kidizen, a platform where parents and others can resell lightly-used clothing. Isett uses her shop to sell returns or items with minor defects.

“We’re trying to get into that preloved channel and increase that,” Isett said. “The market was already moving in that direction, with the buy-sell-trade atmosphere.”

Despite all her hard work, Isett is expecting revenue to be down this year. She’s had to lay off one of her four employees. While Main Street has been impacted significantly, so have e-commerce operations in New Hampshire and beyond, Isett said.

“Even with all of those things it’s still going to be a really tough year,” she said.

Still Isett is optimistic that she can use this time to continue to grow her business.

“You have to focus on the long-term growth opportunities. Pandemics aren’t forever, they’re temporary. It’s important to look out ahead, at what’s not only going to get you a new audience now, but help you through the years to come.” 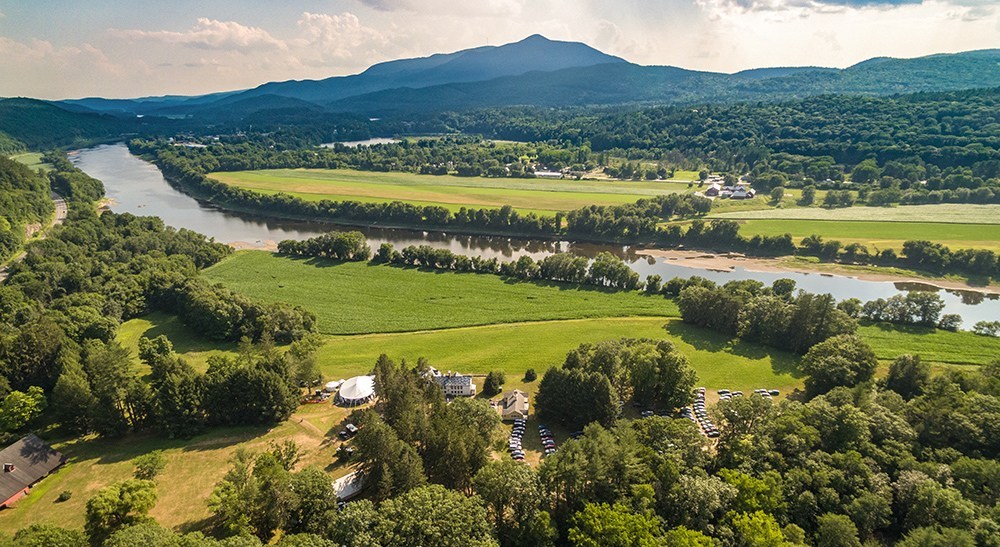 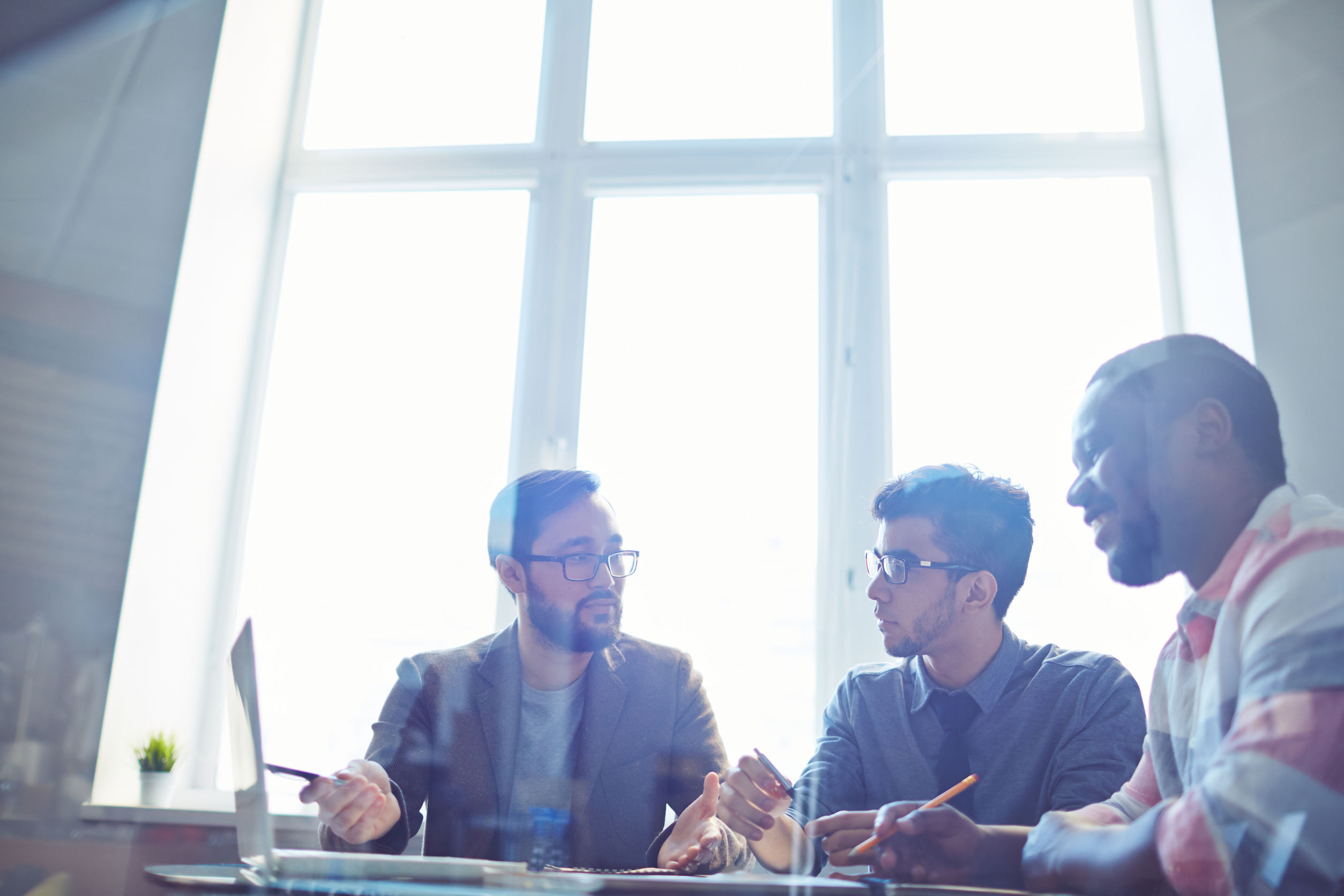 Before Buying a Business