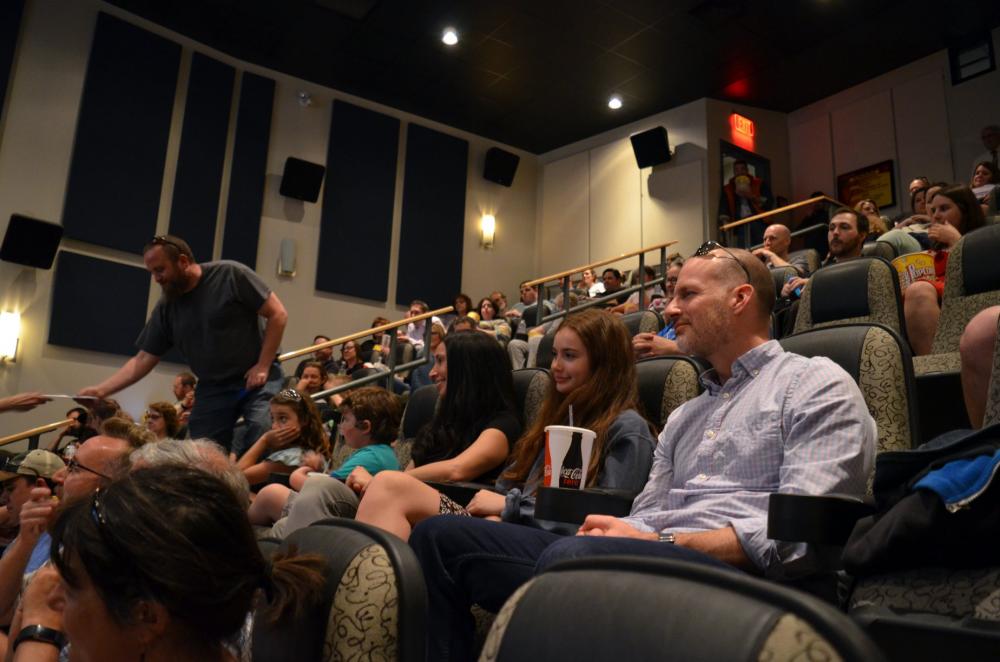 Back to The Future was screened at Red River Theatres before the pandemic.

Angie Lane, executive director of Red River Theatres, sees the independent, nonprofit theater in Concord as an indication of the vitality of the city. The theater has been in downtown Concord since 2007, and its opening coincided with the revitalization of downtown, Lane said.

“I call it proof of life,” she said. “We’re an indie theater in Concord, New Hampshire. They used to call us the city in a coma.”

Now there’s an amazing vibrancy in downtown Concord, Lane said. Knowing that there’s an indie theater — a thriving one at that — tells you about what people in the city value, she said.

Of course, the pandemic has challenged Red River Theatres and many other small independent businesses and nonprofits in Concord.

Red River Theatres generates revenue through three main streams: Ticket sales are helpful, but half of that revenue is returned to the films’ distributors in Hollywood; the organization rents the theaters out; and the bulk of funding comes from memberships — the theater has more than 3,000 individual members.

Since March, the theater has been closed to ticket sales and rentals, so engaging with members has become critical.

“Even though we’re closed, people are still renewing,” Lane said. “They’re still becoming members, because they understand that they’re supporting a larger idea.”

To keep in contact with customers, Red River Theatres has been hosting virtual theater events. The program — promoted by independent film distributors nationwide — allows people to purchase a film for streaming so they can watch films at home.

The virtual films haven’t made a huge impact on the bottom line for Red River Theatres — the theater needs to send 50% of each ticket plus $1-2 for processing back to the distributors. Still, it’s been an important morale boost for the leadership and members alike.

The theater is exploring hosting synchronous remote events where people could, for example, watch a film at the same time and discuss it after. Creating community interaction is important, Lane said.

“That’s not a lot of tickets when we’re used to selling out full auditoriums,” Lane said. In addition, she’s concerned about demand — with fewer films being released and people still wary of being indoors, there might not be great interest in the movies.

Lane hopes that the pandemic will highlight the need for better support for organizations that support the arts.

“This put a huge spotlight on how precarious our business model is and how our culture of doing more with less is the name of the game,” she said. “Everybody is supposed to be super passionate about the mission. This has shown how close any of us are to having to close our doors.”

Whatever the next challenge, Lane wants Red River Theatres in the best possible situation to overcome it.

“The ramifications of the pandemic are going to be felt for years,” she said.

But, she said, “We can definitely bridge this and get through. We are going to make it.” 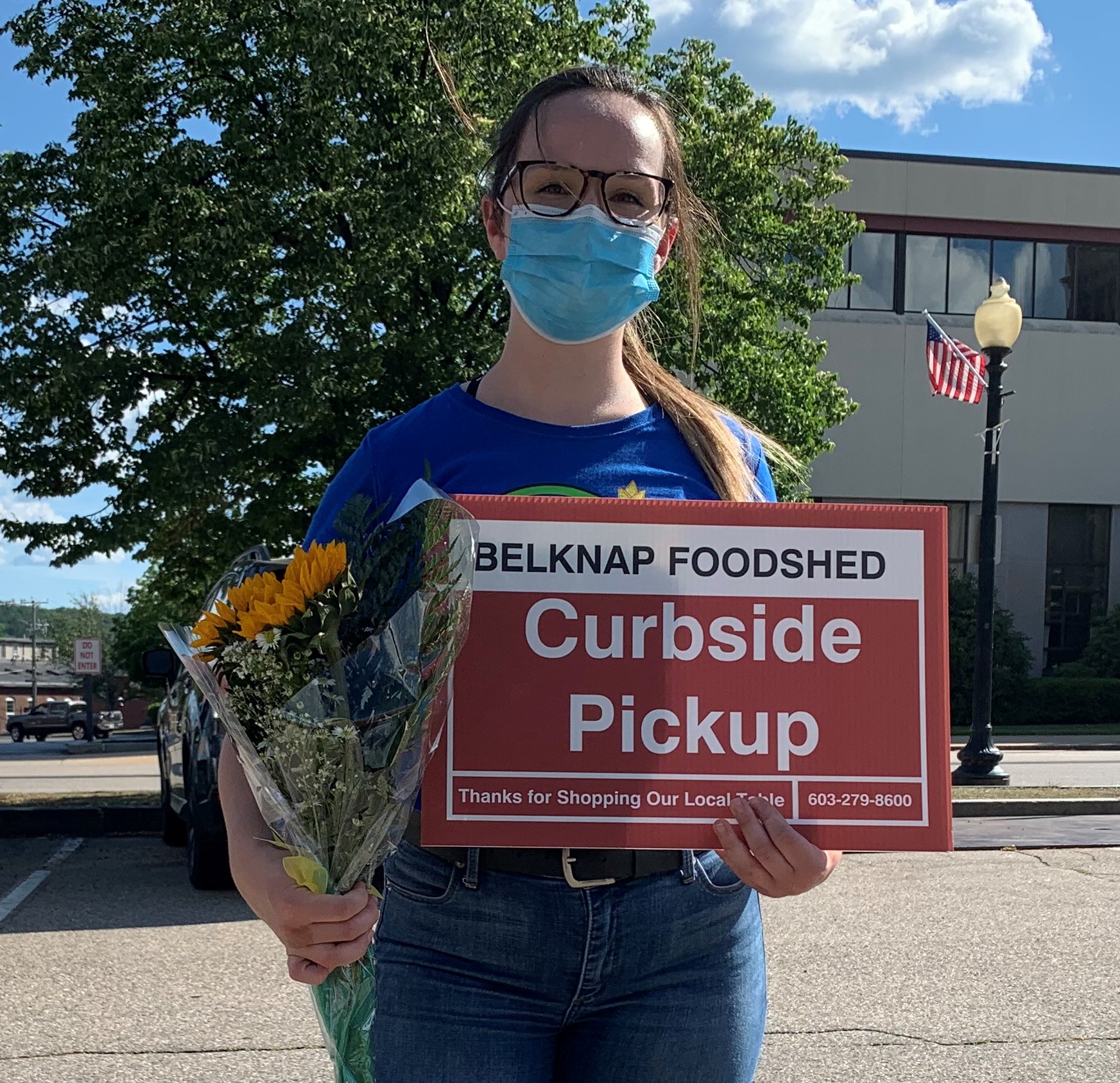 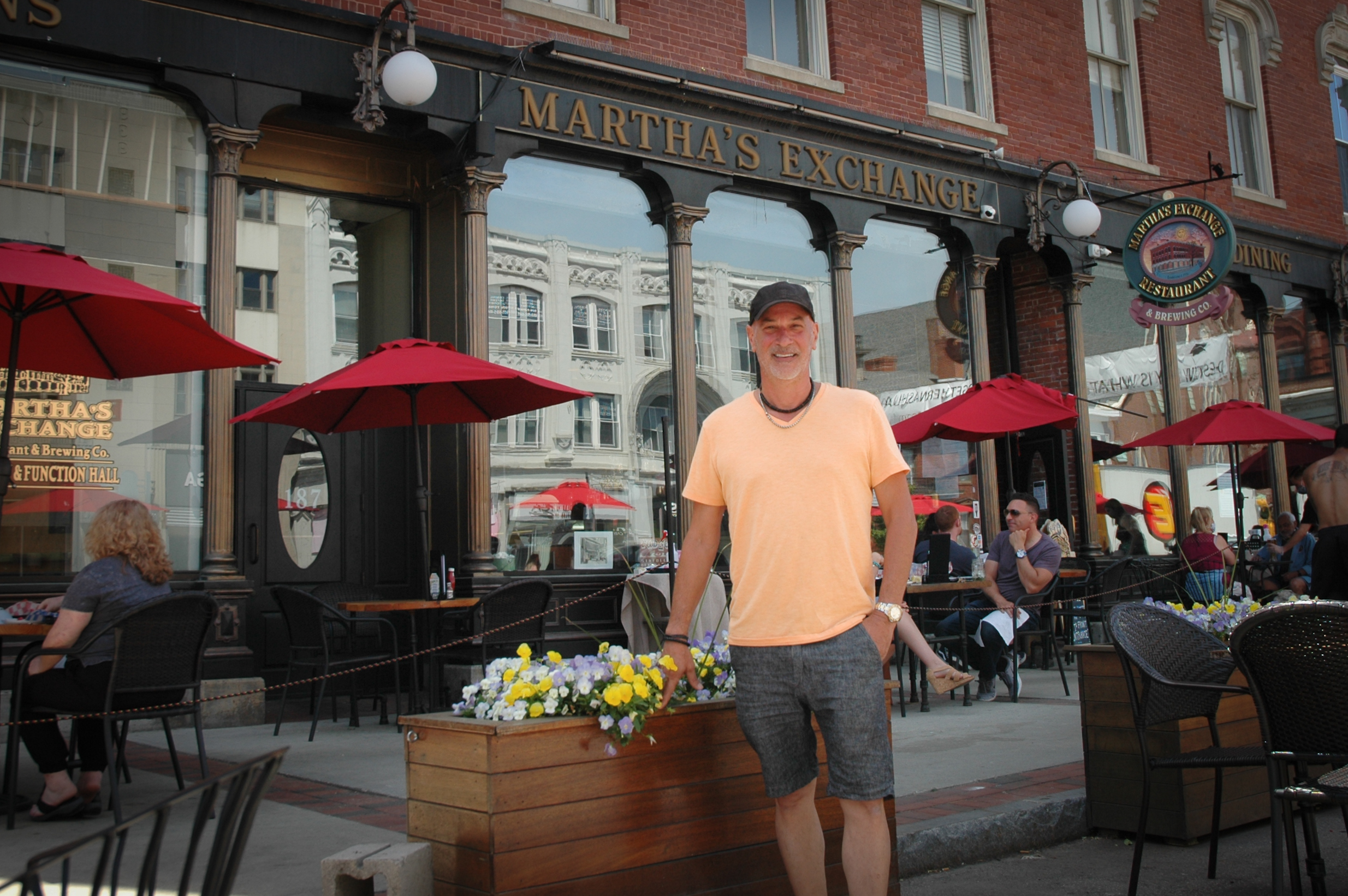