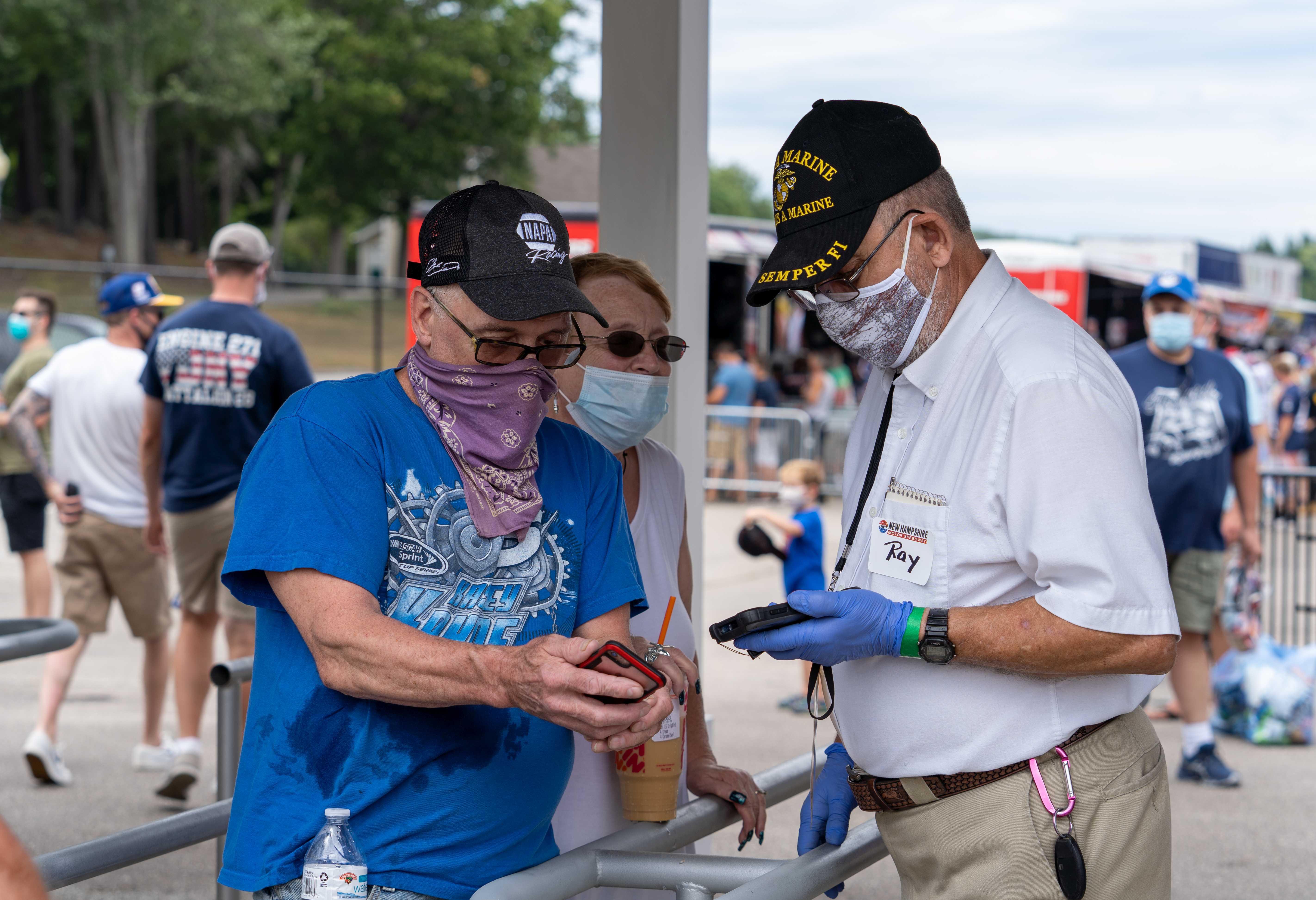 Most people think of NASCAR when they think of New Hampshire Motor Speedway in Loudon, but the speedway hosts other events frequently throughout its season, which normally runs from April 1 through Oct. 31.

“It’s kind of a misconception, because most people assume that the speedway operates around NASCAR weekend,” said David McGrath, executive vice president and general manager.

Auto clubs, motorcycle schools and speed enthusiasts can rent the main track for club races or training. Even when the main track isn’t in use, other areas of the property, including smaller tracks and large parking lots, are utilized.

This year, the planned opening for the season was at the height of Gov. Chris Sununu’s stay-at-home order. The speedway remained closed until July — postponing the start of the season by about 90 days. Some of the events that were booked during that period were able to be rescheduled, but many were not, and the speedway’s revenue for the year will reflect that, McGrath said.

“It hurts,” he said. “Some of that revenue we will not normalize. It certainly impacts our overall balance sheet.”

McGrath said the speedway needed to lay off some employees during the spring. He declined to give specifics, including how many were laid off. Today, the speedway has 28 full-time employees.

Because of local mandates, the track is unable to extend its season past Oct. 31, but McGrath and his team have been working hard to accommodate groups whose events had to be canceled earlier in the season. The team has been utilizing different areas of the property, and some events scheduled for weekends were changed to weekday events.

Making up the lost revenue is difficult, because current restrictions on events and gathering don’t “really allow me to chase new events,” McGrath said. Instead of trying to recoup all of the loss, the speedway management is focused on making the most of the events it can host.

Of course, the flagship event for the speedway is its annual NASCAR weekend, which in the past has seen more than 100,000 spectators. This year, the event was condensed into a single race day on Sunday, Aug. 2. The capacity of the grandstand — one of the seating areas at the speedway, which normally holds 55,000 people — was reduced to 35%, and many of the events that normally happen over the weekend, like concerts and qualifying races, were canceled.

Despite the changes, McGrath was impressed with how the NASCAR weekend went

“There was no known outbreak from that event in August,” McGrath said. “I attribute that to having a plan and a process and the absolute buy-in from NASCAR fans,” who wore masks and followed social-distancing guidelines, he said.

The speedway’s next big event is the Full Throttle Fall Weekend, which takes place Sept. 11-12. The regional event draws a smaller crowd than the national race, and McGrath anticipates the same level of adherence to pandemic guidelines.

“We do that through education, cooperation and communication,” he said.

The speedway has had to spend more on sanitation and cleaning, but at the same time management is spending less because events are limited. Because of that, outgoing expenses at the speedway haven’t been largely impacted by the pandemic.

“We’re spending more money in some areas and less in others,” McGrath said.

Looking forward to the 2021 season, McGrath wants to continue to maximize and diversify the ways that the speedway’s property is utilized.

“It’s kind of like having multiple stages as a music festival,” he said. 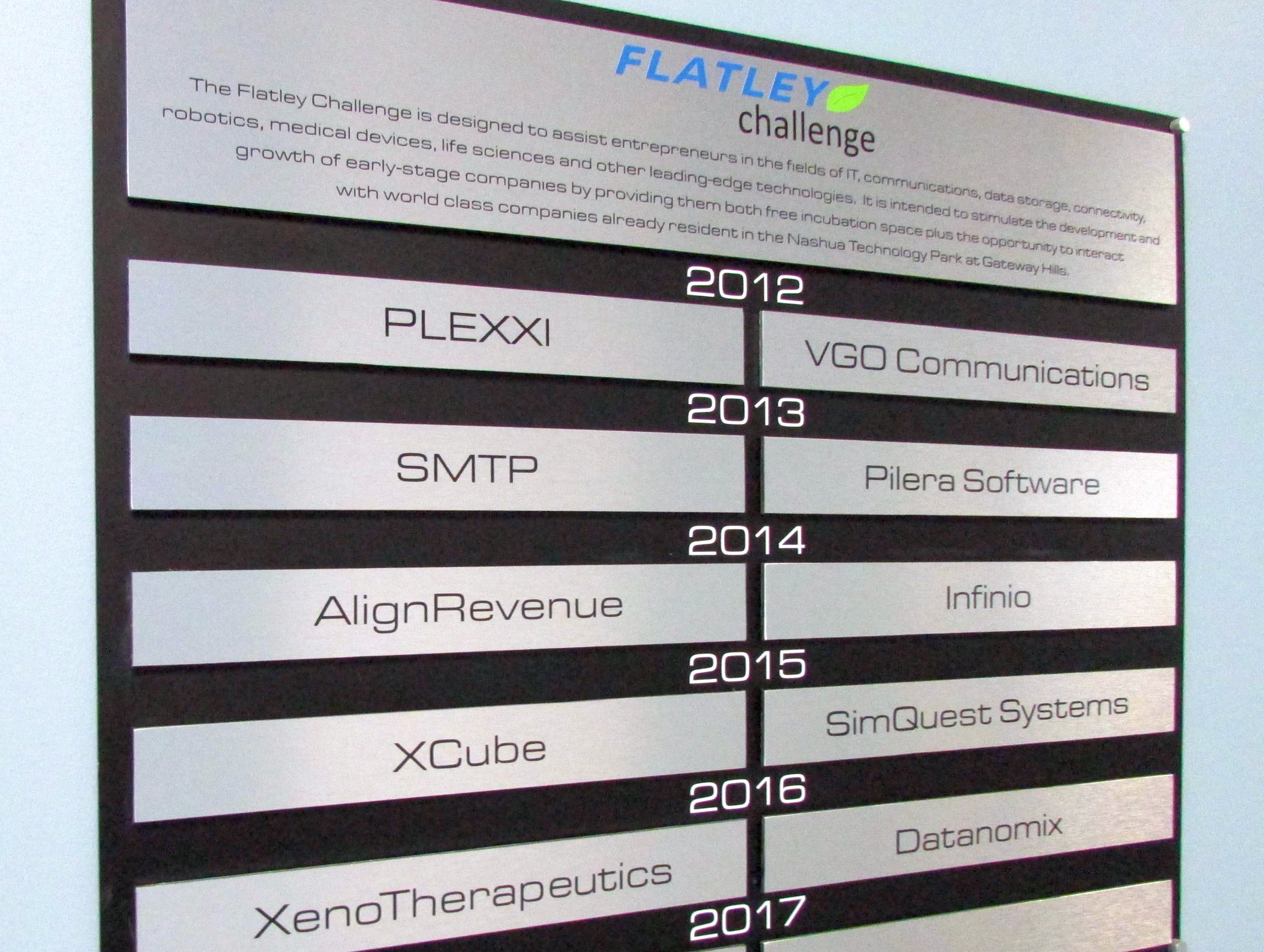 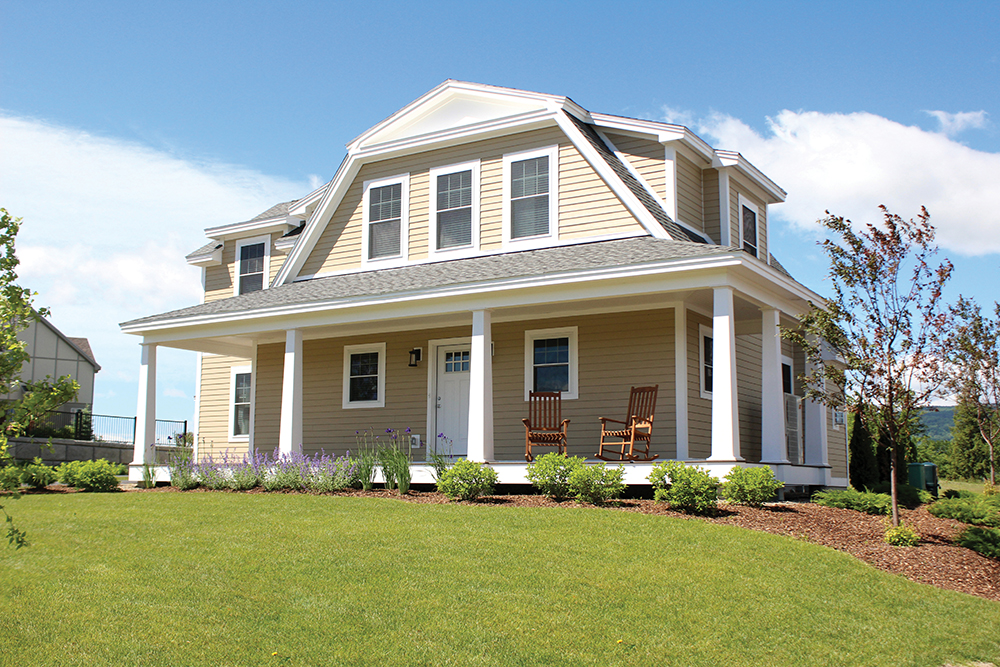