Your Social Media May Be a Factor in Hiring 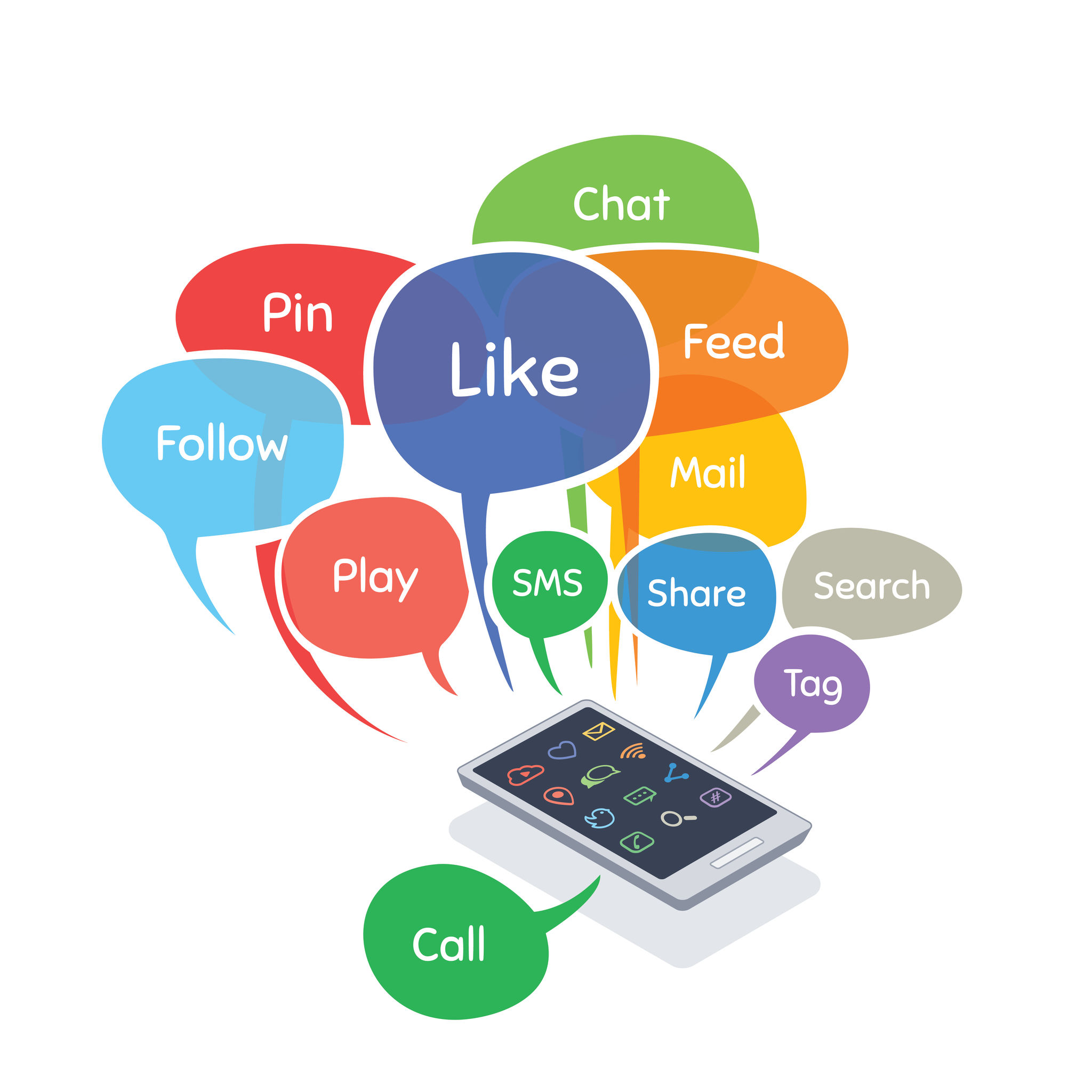 Your social media posts might win over or make you lose friends, but according to a recent CareerBuilder survey, they could also have a big impact on prospective employers. Seventy percent of employers use social networking sites to research job candidates (on par with last year), while seven percent plan to start. And that review matters: Of those that do social research, 57 percent have found content that caused them not to hire candidates.

The national survey was conducted online on behalf of CareerBuilder by The Harris Poll between April 4 and May 1, 2018. It included a representative sample of more than 1,000 hiring managers and human resource professionals across industries and company sizes in the private sector.

Who's Checking and Why?

According to employers who use social networking sites to research potential job candidates, what they're looking for when researching candidates is:

As social media permeates all aspects of our personal and professional lives, what you post online can have serious and lasting consequences. Employers who found content on a social networking site that caused them not to hire a job candidate said these were the primary reasons:

On the other hand, those that found content that led them to hire a candidate said it was because they saw:

The Monitoring Doesn't Stop Once on the Job

Employers continue to monitor employees' online presence even after they're hired. Nearly half of employers (48 percent) say they use social networking sites to research current employees—10 percent do it daily. Further, a third of employers (34 percent) have found content online that caused them to reprimand or fire an employee.

This survey was conducted online within the U.S. by The Harris Poll on behalf of CareerBuilder among 1,012 hiring and human resource managers ages 18 and over (employed full-time, not self-employed, non-government) between April 4 and May 1, 2018. Data for employers were weighted where necessary by company size and job level to bring them into line with their actual proportions in the population. * indicates small base size (less than 100); results should be viewed as directional 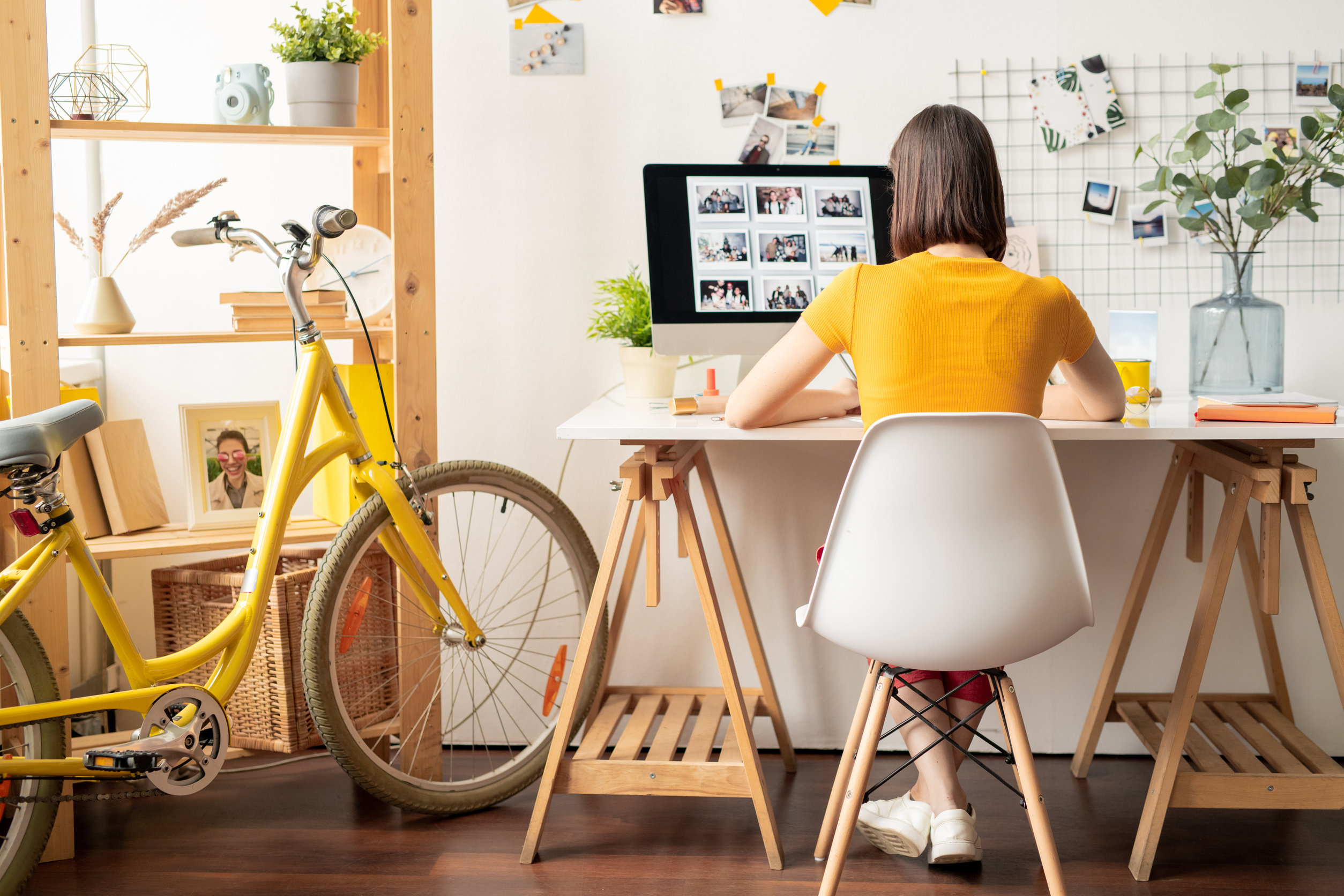 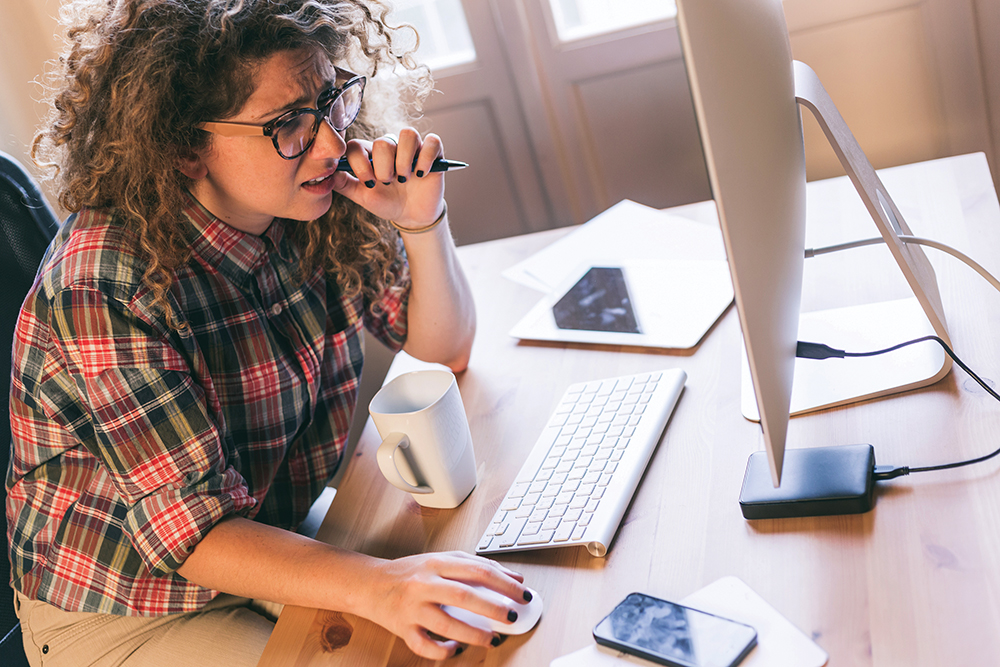