W.H. Bagshaw Company, a Nashua pin and needle manufacturer launched as a pin comb manufacturer in Lowell, MA in 1870, was recently named a U.S. Small Business of the Year, by the NH division.

Bagshaw was nominated for the award by Hollis McGuire, Nashua regional director of the NH Small Business Development Center, who said, “This is a family-owned business that has successfully transferred to a fifth generation of Bagshaws. Although manufacturers have closed in high numbers in New England over the past decade, W.H. Bagshaw has continued to adapt to change, using state of the art machinery and processes to remain competitive and open the door to new products and markets.”

The company has evolved its processes and products over the decades. When President Aaron Bagshaw started working in the family business in the late 1990s, he says he knew continual change would be necessary for for survival. In 2004, his, wife, Adria Bagshaw, joined him in the business and they recognized that the vast resources within NH that would be instrumental in positioning the company for growth. The NH Small Business Development Center played a key role advising the company over the past decade. Adria joined the NH SBDC advisory board in 2010 and has served as cair for the last six years. 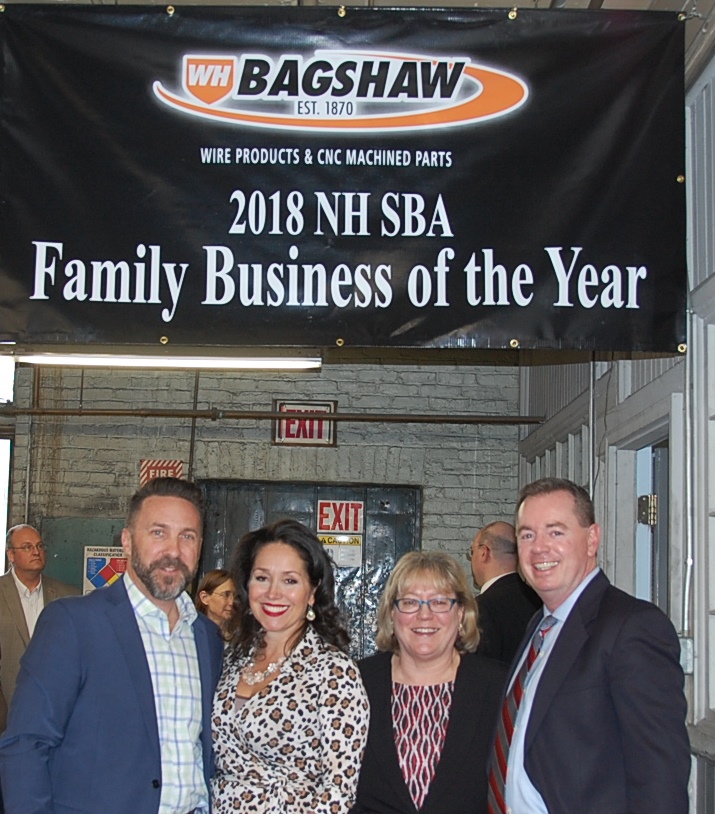 Today, the W.H. Bagshaw Company boasts 41 employees and, while guided by the founding principles of their forefathers, integrate both century-old and current manufacturing processes. They are the first to point out that their success is due to their diversity – both of their workforce and their markets served.

In announcing W.H. Bagshaw as the 2018 Butland Small Family Business Award, Greta Johansson, district director for the NH SBA office said, “To say the Bagshaw Family has a rich history and commitment to manufacturing is truly an understatement.  They also have a 148-year story of commitment to making quality products that merit their name. Their adaptation to change was not without risk and sacrifice but today they are poised to look further into the future than Walter could ever have dreamed in 1870. “

Aaron and Adria Bagshaw will represent W.H. Bagshaw to be recognized locally at the annual NH SBA Small Business Awards event on May 2 at the Manchester Country Club in Bedford. To learn more about the W.H. Bagshaw Company, visit www.whbagshaw.com 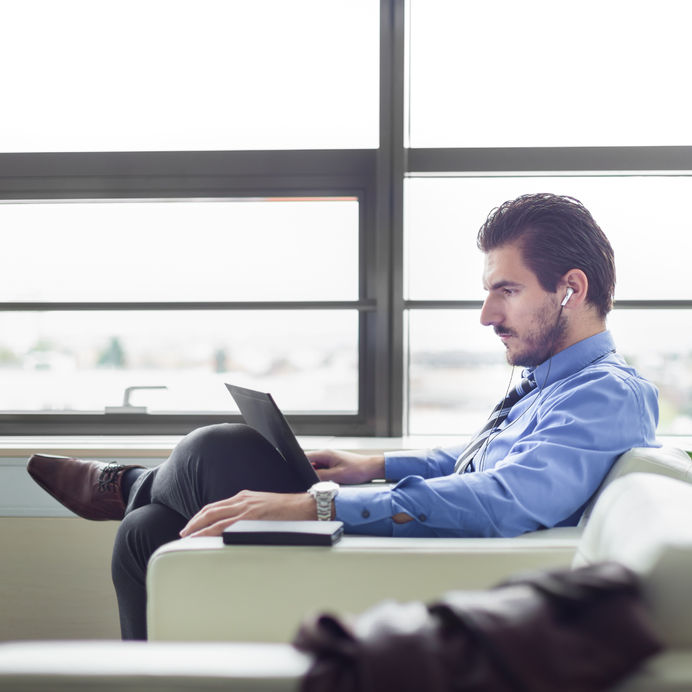 The Best Soundtrack for Work? Silence 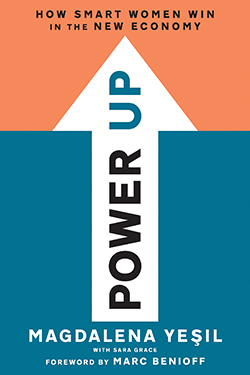