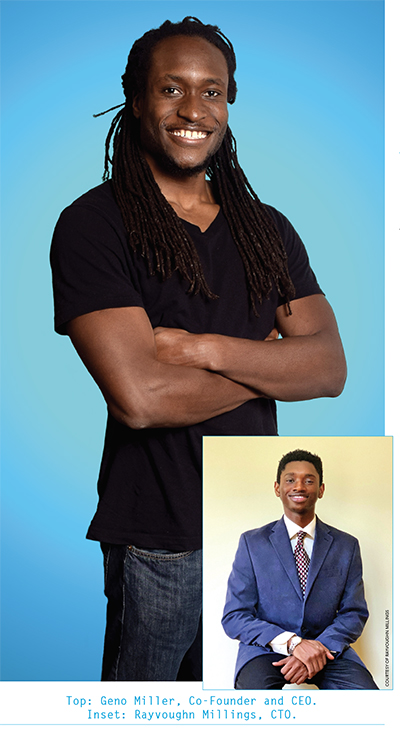 As people take to the streets to protest racial and economic inequity nationwide, a NH-based startup, founded by two University of NH graduates, is connecting engineers of color with companies that are serious about diversifying their workforce.

Shtudy (Shtudy.co), based in Manchester, screens qualified software engineering job seekers of color, helps them refine their coding and interviewing skills, and then matches them with recruiters at Fortune 500 companies and high-growth startups.

The founders, Geno Miller, CEO, and Rayvoughn Millings, CTO, developed the idea for Shtudy while attending UNH. “I had a lot of friends who were top engineers in their classes and had great grades and were one of the few or only [students] of color in their classes,” says Miller. “They had 4.0s and were crushing their classes,” but still had trouble finding jobs.

Miller won second place in the 2017 student-track of the Social Venture Innovation Challenge and was a finalist for the Holloway Prize at UNH. After receiving a research grant, Miller moved to Silicon Valley for six months to conduct hundreds of interviews with tech leaders to dig into the cause of the lack of diversity in tech.

Miller says while 25% of all tech degrees are earned by people of color, they make up only 9% of the tech workforce. Miller wants to double that to 18% by 2025.

Shtudy, which officially launched in 2018, received another boost when the duo was accepted to the Camelback Ventures Accelerator and raised more than $150,000 in funding.

The company, which has four employees, including other UNH grads, has been building its pool of talent and recently launched an initiative to connect Black, Latinx and Native American software engineers with opportunities. The first 10 companies to join the initiative will get exclusive access to the Shtudy platform and its pre-screened 500-and-growing number of candidates for 30 days. 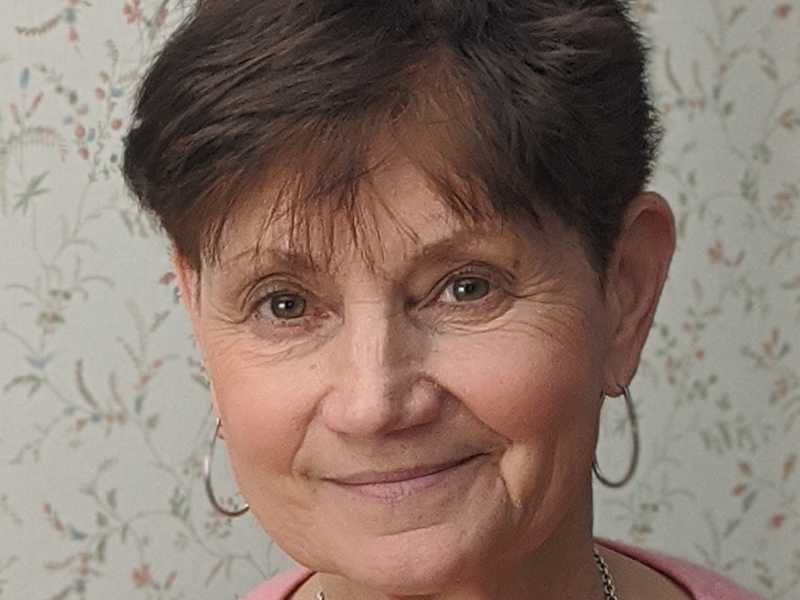 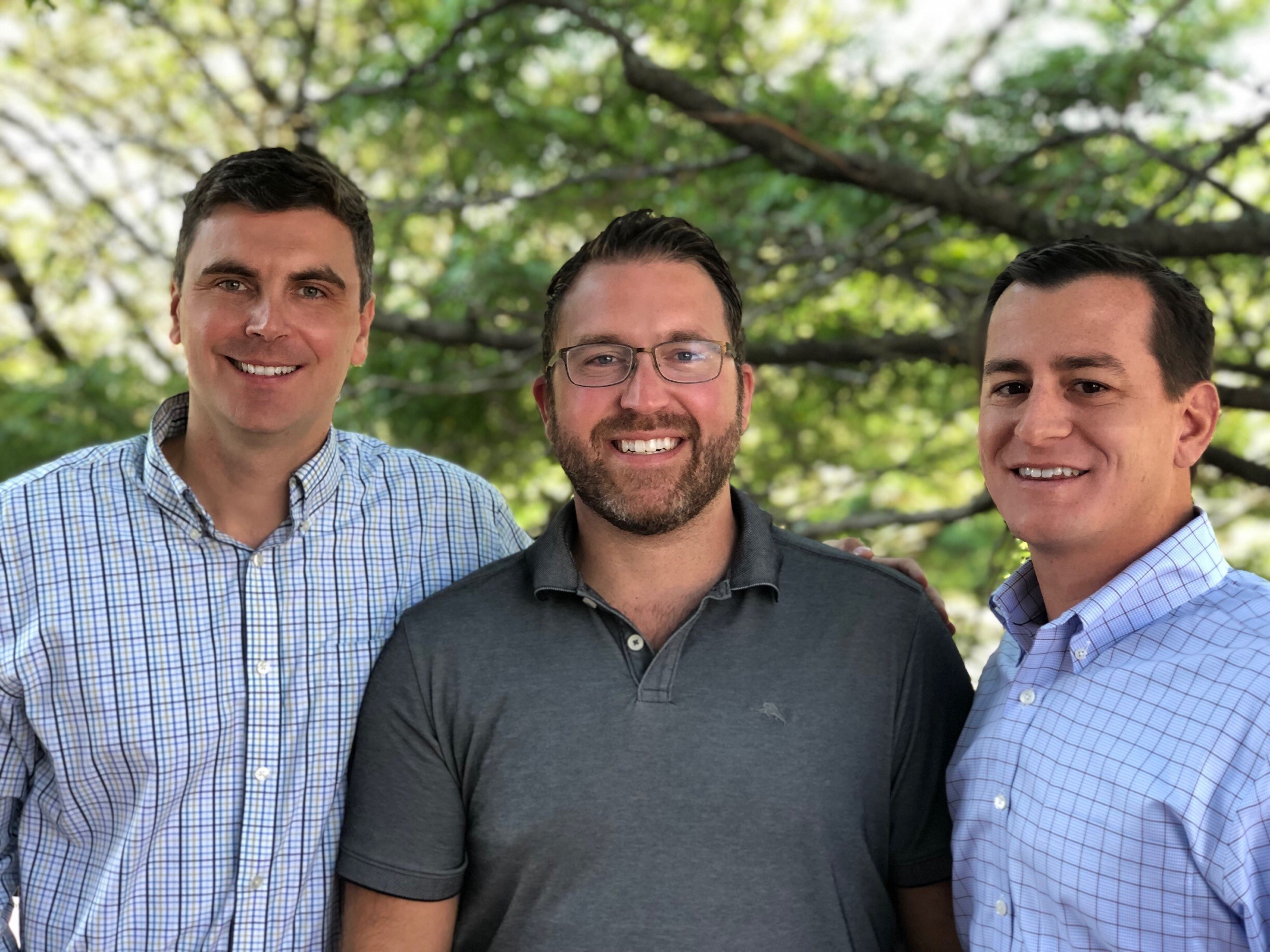 Reshaping How Startups are Built