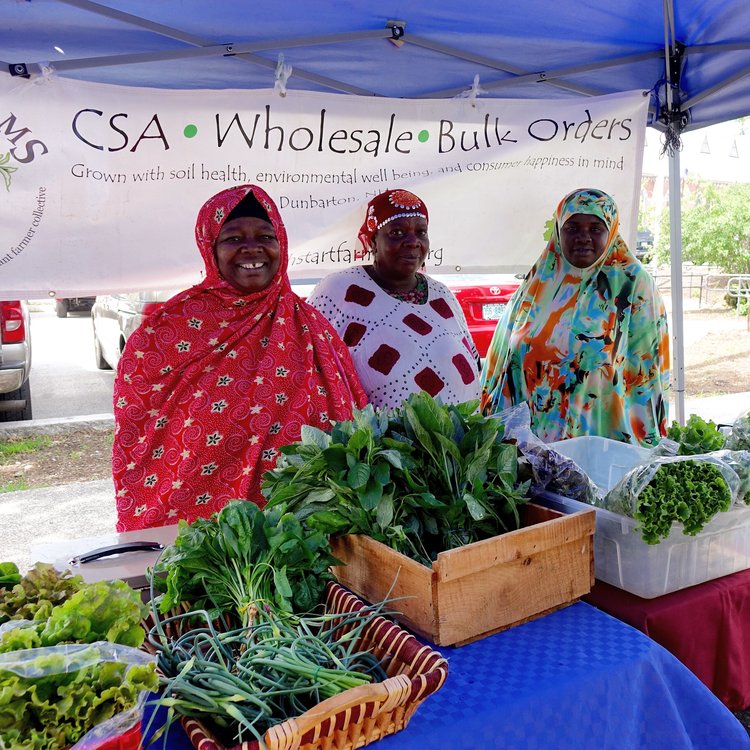 The Organization for Refugee and Immigrant Success (ORIS) in Manchester has merged with the New American Africans (NAA). Both organizations serve newly resettled refugees and immigrants in New Hampshire and provide assistance, programs, training, resources, and opportunities that promote self-sufficiency, to ease integration.

“Our work is about fulfilling our mission of supporting new Americans on their journey to integration and independence,” says Mukhtar Idhow, ORIS executive director. “When new Americans can thrive in their new homes, the whole community benefits.”

NAA was founded in 2004, supporting newly arriving African immigrants and refugees in their journey of integration and adaptation to a new life in Concord. NAA fulfilled its mission through after-school and summer literacy programs, women and youth groups, and their signature Friday Family Fun Nights.

ORIS has been operating since 2005 as the Somali Bantu Community Association, and since 2011 as the Organization for Refugee and Immigrant Success. In 2008, the organization established Fresh Start Farms, a collective brand for new American farm enterprises.

During a collaborative agricultural project earlier this year, ORIS and NAA began exploring the idea of a deeper collaboration or partnership. NAA is now a program of ORIS, with Program Director Carolyn Musyimi-Kamau, operating in Concord. NAA’s services and programs will continue with the goal of expanding the reach to multiple ethnicities in addition to Africans.

ORIS is also preparing to host the 2nd UMOJA Gala. First held in 2019 as a fundraiser for NAA, the 2020 UMOJA Gala will be held on Saturday, March 14 at 6 p.m. at the Grappone Conference Center in Concord. The event will offer international foods, entertainment by local performers and artists, themed raffle items and more.

10 Reasons to Attend Breakfast With the Best