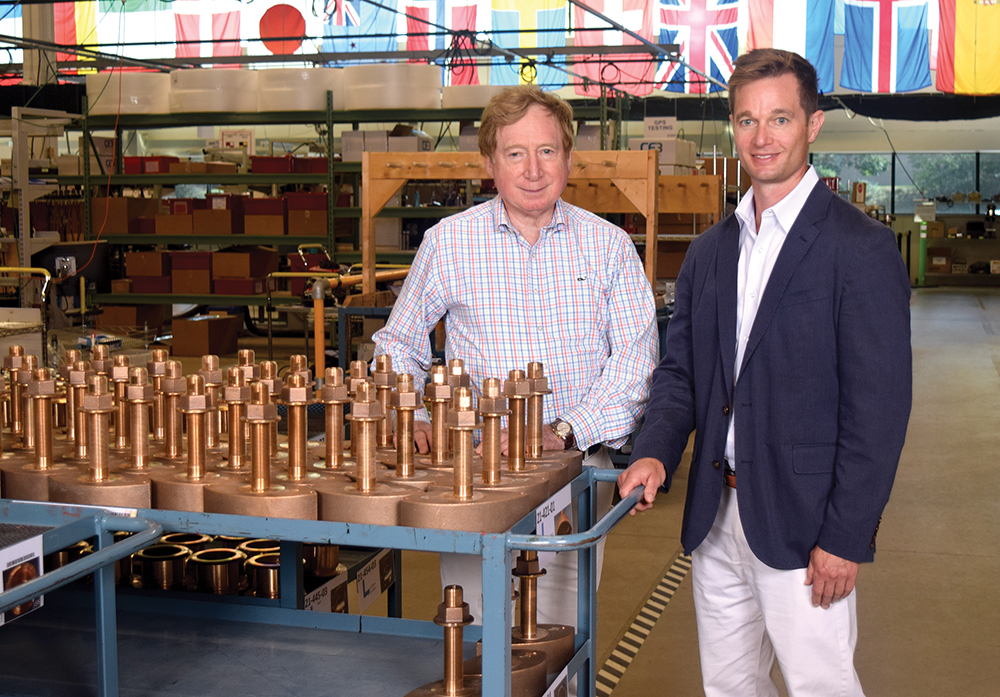 From left: Stephen and Matthew Boucher. Photo by Christine. Carignan.

Run by a father-son duo, AIRMAR Technology Corporation in Milford makes acoustic sensing technology. The company initially designed a transducer to help recreational fishermen find fish, but it has grown into a multi-million-dollar enterprise manufacturing an array of sensors for many industrial and scientific purposes, including weather sensor technologies.

Founder and CEO Stephen Boucher says the company has evolved from a sensor manufacturer to designing technology systems. Stephen’s son, Matthew, joined 11 years ago. While he had studied engineering, Matthew spent a decade on Wall Street before his father finally enticed him to join the family business.

Matthew, who is president and COO, has helped AIRMAR expand globally. The company now has 350 employees and six overseas offices, including four in Europe and its newest office in South Africa, which opened in early 2020. It has also expanded locally, opening a second manufacturing facility in Milford in 2014. In fact, most of its employees, 250, are in NH.

Its other U.S. offices are in Massachusetts, South Carolina and Washington.

Strategic acquisitions allowed AIRMAR to diversify its product lines into the defense industry as well as commercial fishing, Matthew says. The company also continues to develop its own products. “Innovation is a cornerstone of our company strategy,” Stephen says. Adds Matthew, “We’re a technology driven company. Without new products and innovation, we wouldn’t be able to grow.”

Matthew says the company’s employees are a competitive factor. As for family dynamics, each family member brings different strengths. “My father is the creative force. He comes up with great new technologies,” says Matthew, who says he brings operational expertise. The company’s diversity of products and markets is helping it survive the pandemic. “This is a challenging year,” he says. “A lot depends on how many cycles of shutdown we go through.” And, with a nod to future growth, he says they will be launching new products in FY 2021 “that will drive growth for the company for the next two to three years.” 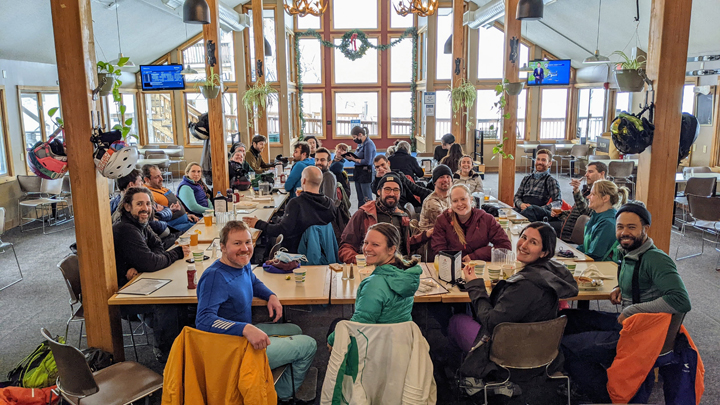 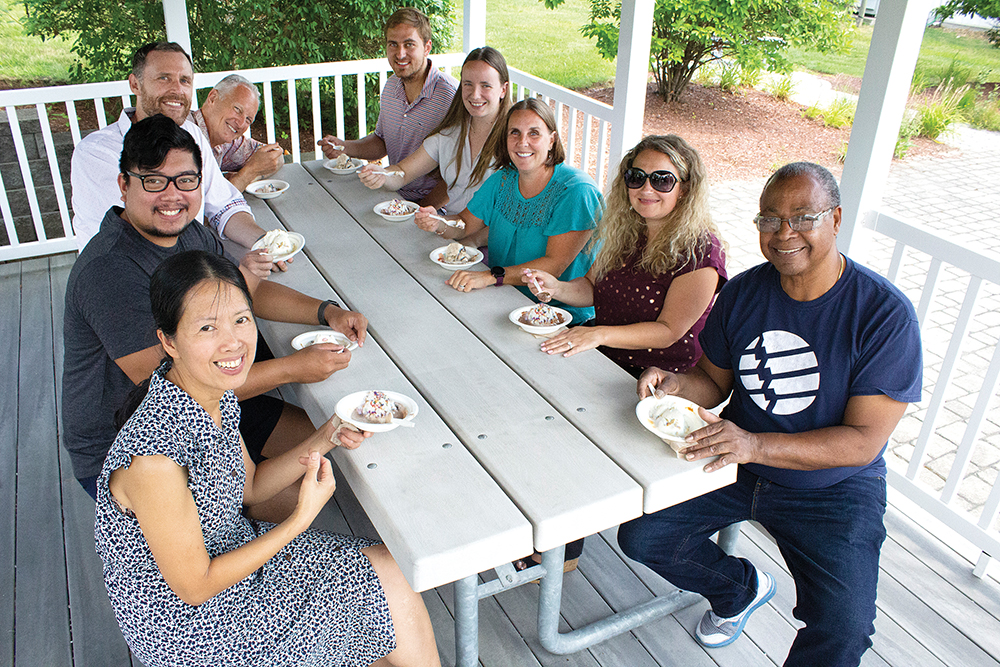 #7 Best Company to Work For: Wire Belt Company of America