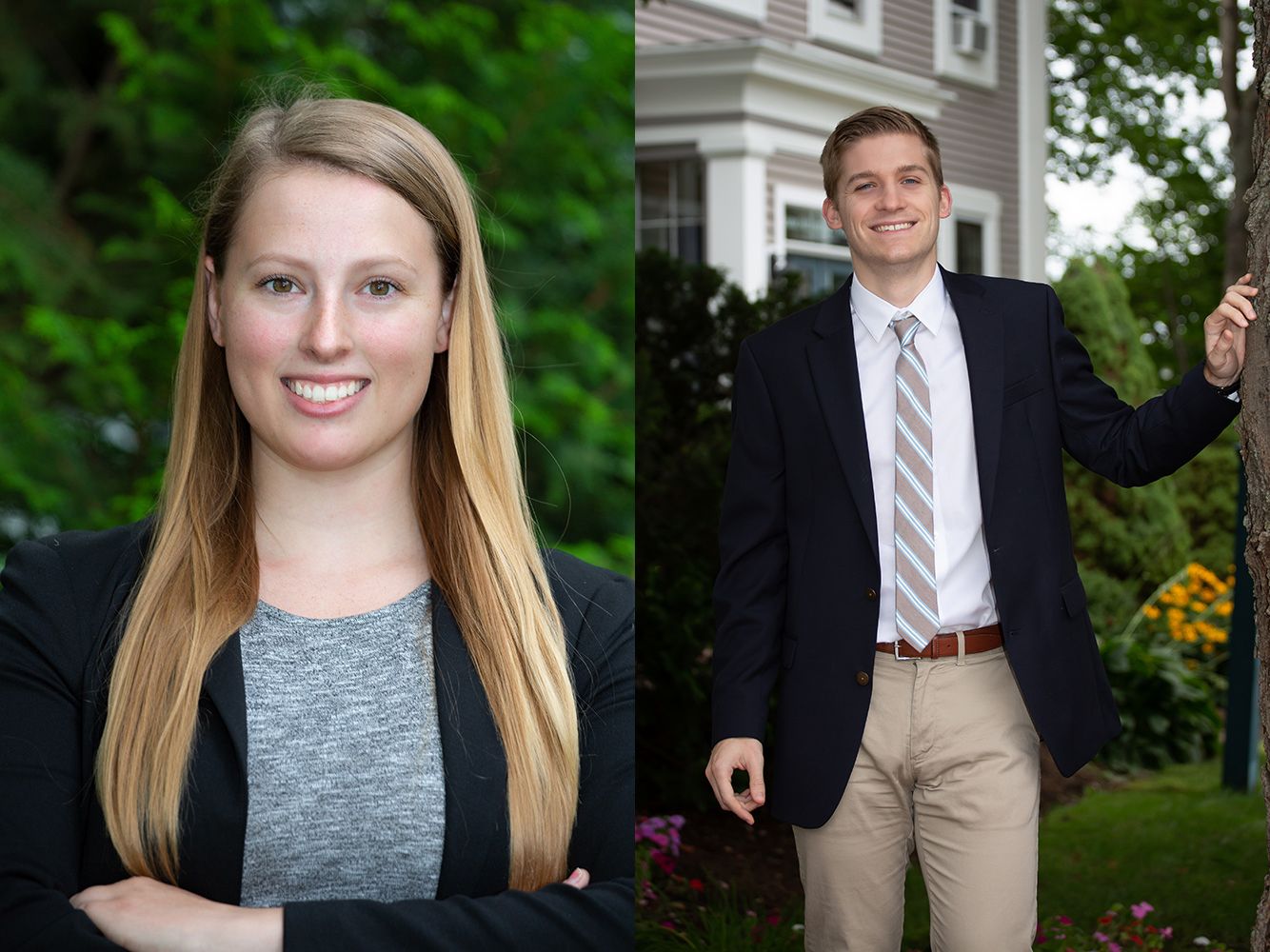 Merrimack County Savings Bank promoted Shantelle Sutkus to business development officer. Based out of The Merrimack’s office in Bow. Sutkus started her career with The Merrimack in 2019 as a branch services representative at in downtown Concord.

For its third year, the NH Healthcare Heroes effort plans to honor the dedication, courage and commitment of NH’s 60,000-member healthcare workforce through an online nomination process, which is now open and runs through September 16.

Registration is open for fall, in-person classes at the Nackey S. Loeb School of Communications.Topics include short storytelling, PR and crisis communications, writing your family stories, nature photography for fall foliage, and community journalism with an emphasis on covering local government and neighborhood happenings.

Bank of New Hampshire is one of the first financial institutions in the country to offer an eco-friendly, biodegradable debit card made of 84% Polylactic Acid, a bio-sourced, renewable material made from non-food corn. While the Polyvinyl Chloride used to make traditional debit cards takes approximately four-hundred years to break down, PLA card biodegrades in approximately six months.

The Portsmouth Elks Lodge # 97 was awarded a $6,000 Beacon/Spotlight grant to support Portsmouth-based Step Up Parents, which provides financial assistance to relative caregivers who have stepped up to raise children of parents with substance use disorder.

Aroma Joe’s has opened a second location in Salem, owned and operated by existing Aroma Joe’s franchisees Jodi and Scott Zielfelder. There are currently 39 locations in NH with several additional openings expected in 2022. Headquartered in South Portland, Maine, Aroma Joe’s now has 89 locations with plans to open new stores along the East Coast from Maine to Florida. 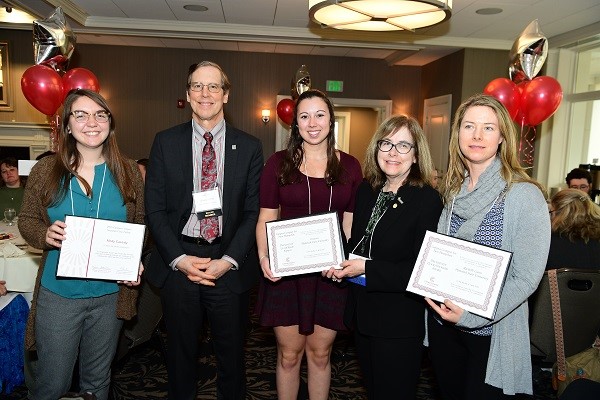 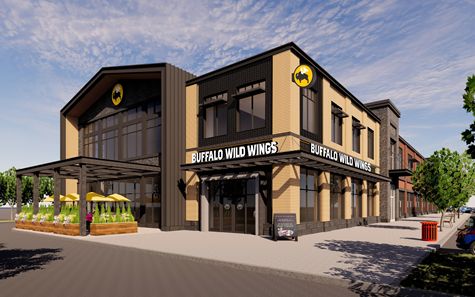 West End Yards to be Home to Buffalo Wild Wings