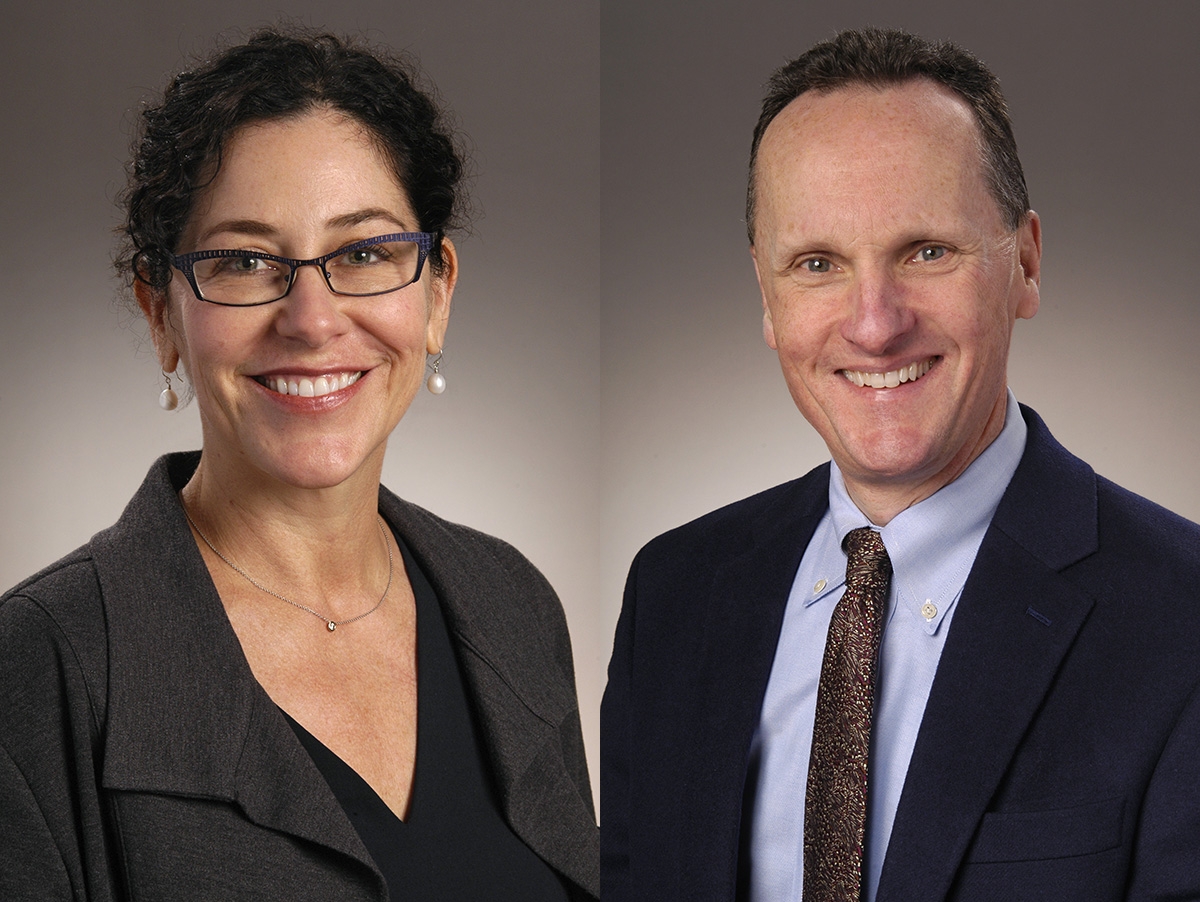 Lake Street Advisors, a wealth and investment advisory firm in Portsmouth, promoted Joseph W. Chase, CFA to partner. He joined the firm in 2012.

The Greater Manchester Chamber hired Corinne Breton as member experience and program manager. She previously worked as an events manager at the Currier Museum of Art in Manchester.

Parallel Wireless, Inc. in Nashua is working with Etisalat on a trial of Parallel Wireless 2G, 3G, 4G & 5G OpenRAN across its markets in Middle East, Asia and Africa, which enables a shift to open, software-based, and virtualized OpenRAN network architectures to overcome deployment and cost challenges. Headquartered in Abu Dhabi, Etisalat serves more than 148 million customers in 16 countries.

NAI Norwood Group in Bedford facilitated the sale of 11 Industrial Way in Atkinson, NH for $1,000,000. The 14,142-square-foot industrial/flex building was put under agreement in less than 30 days, partially due to high demand for industrial space in Atkinson.

A new partnership between the City of Manchester and Granite State College will provide city employees with a 10% tuition discount.

Ledyard National Bank donated $2,500 to the New London Barn Playhouse, in support of one of the oldest continuously operating summer theaters in the country. Housed in a historic converted barn, the theater features professional Broadway actors alongside emerging young artists and opens its 88th season in June. 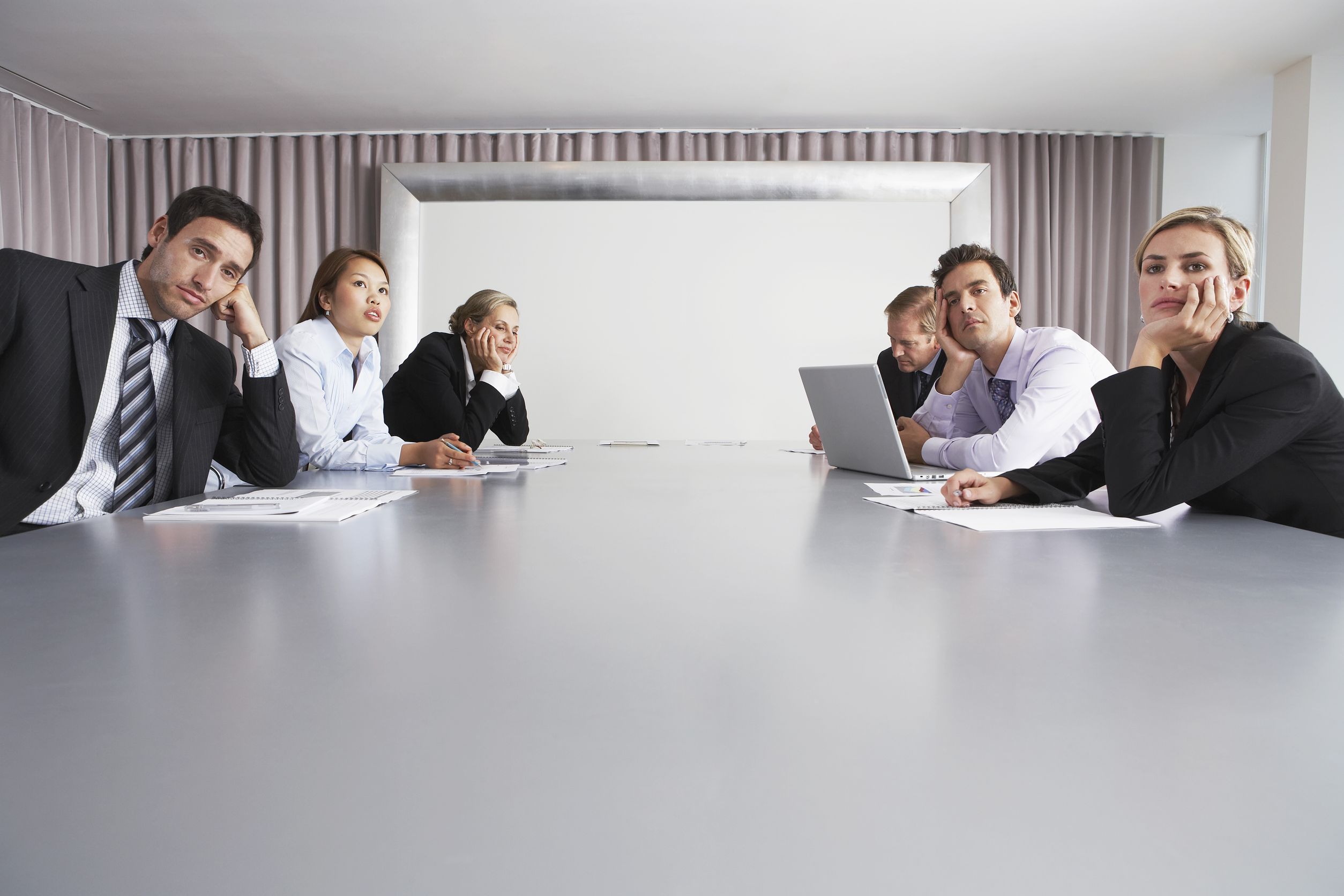 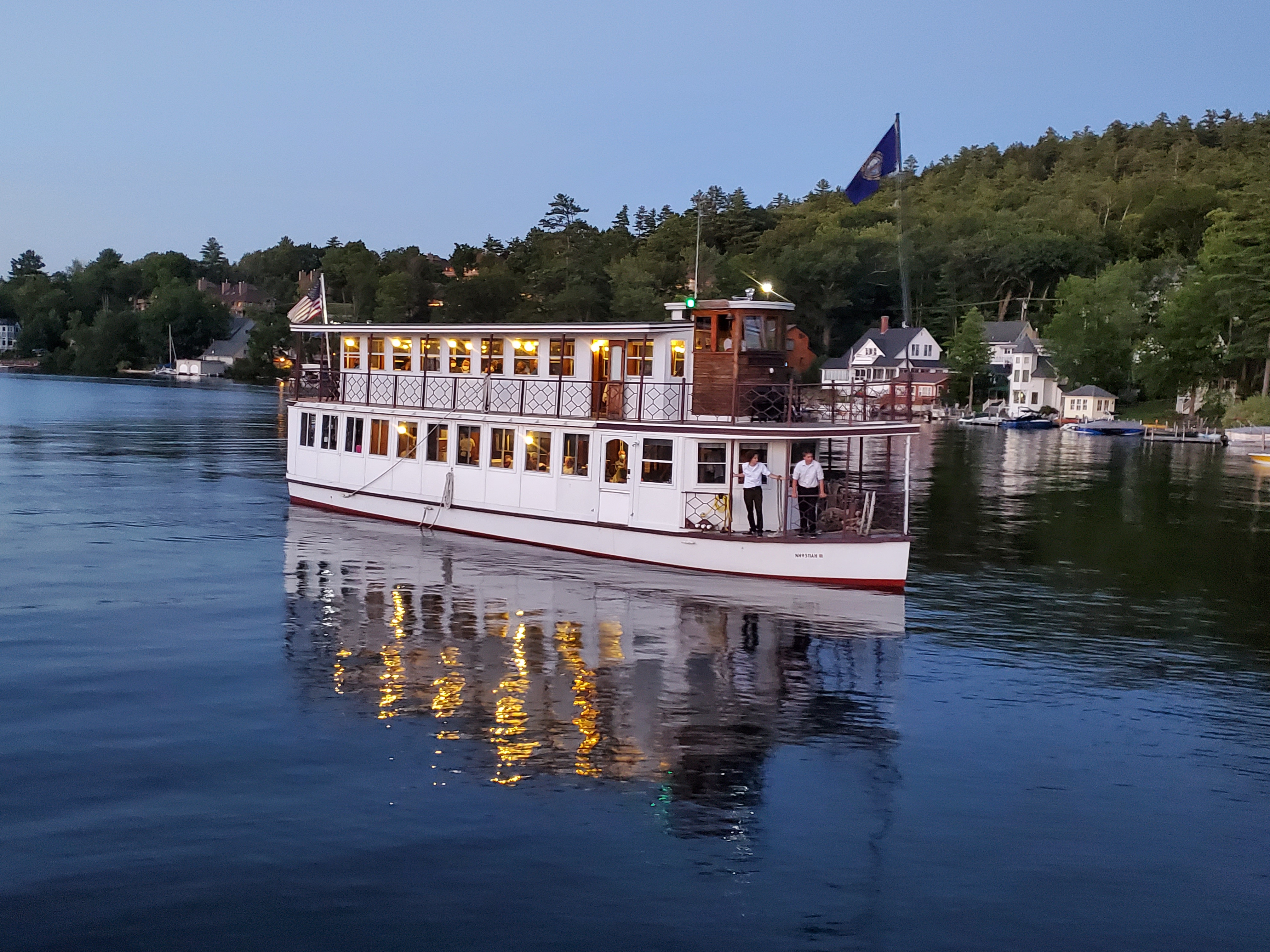