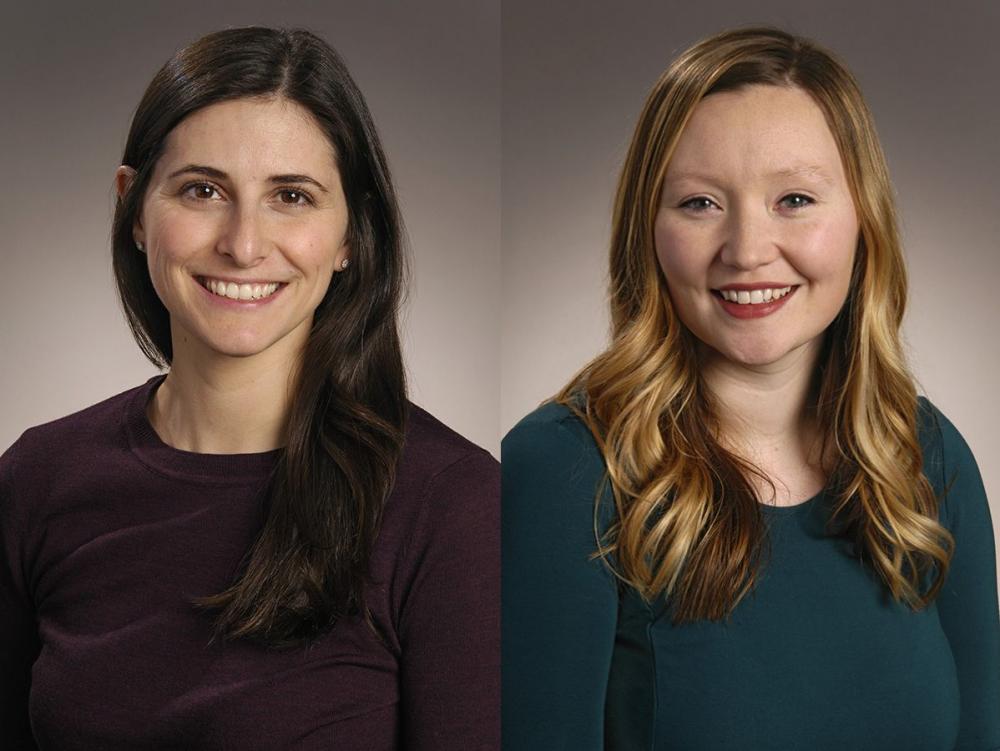 In the Spotlight: Cheshire Medical Center in Keene hired Samantha Maughan, MSN, APRN (left) to its department of rheumatology. She is a family nurse practitioner with experience in a variety of clinical settings. The center also hired Kathleen Thompson, MSN, APRN (far right) to the department of family medicine.

Petersons, Inc. in Peterborough has joined Four Seasons Sotheby’s International Realty, which has more than 200 sales associates and 17 offices throughout NH and Vermont.

Merchants Fleet in Hooksett hired Jayson Stocking as a regional sales manager for its west region. Stocking brings more than 15 years of experience in the fleet leasing and automotive industries, including Donlen and Hertz.

Alexander G. Henlin was recently elected as an equity member of Sulloway & Hollis in Concord. Henlin focuses his practice on insurance coverage and reinsurance law.

EverybodyFights, a boutique fitness franchise founded by George Foreman III, opened a studio in Salem. This is EverybodyFights' ninth location. The company plans to open 30 locations in 2020.

Friends of Aine Center for Grieving Children and Families in Manchester appointed Joseph Murray as chair of the board. He is vice president of government relations and public affairs for Fidelity Investments’ regional center in Merrimack.

The Humane Society for Greater Nashua hired Katie Boyden as the director of community engagement.

Aubin Woodworking, Inc., a commercial architectural millwork company in Bow, celebrated its anniversary with shop tours and demonstrations. Owned by Tony Aubin and Randy Wasylak, the company has 36 employees. 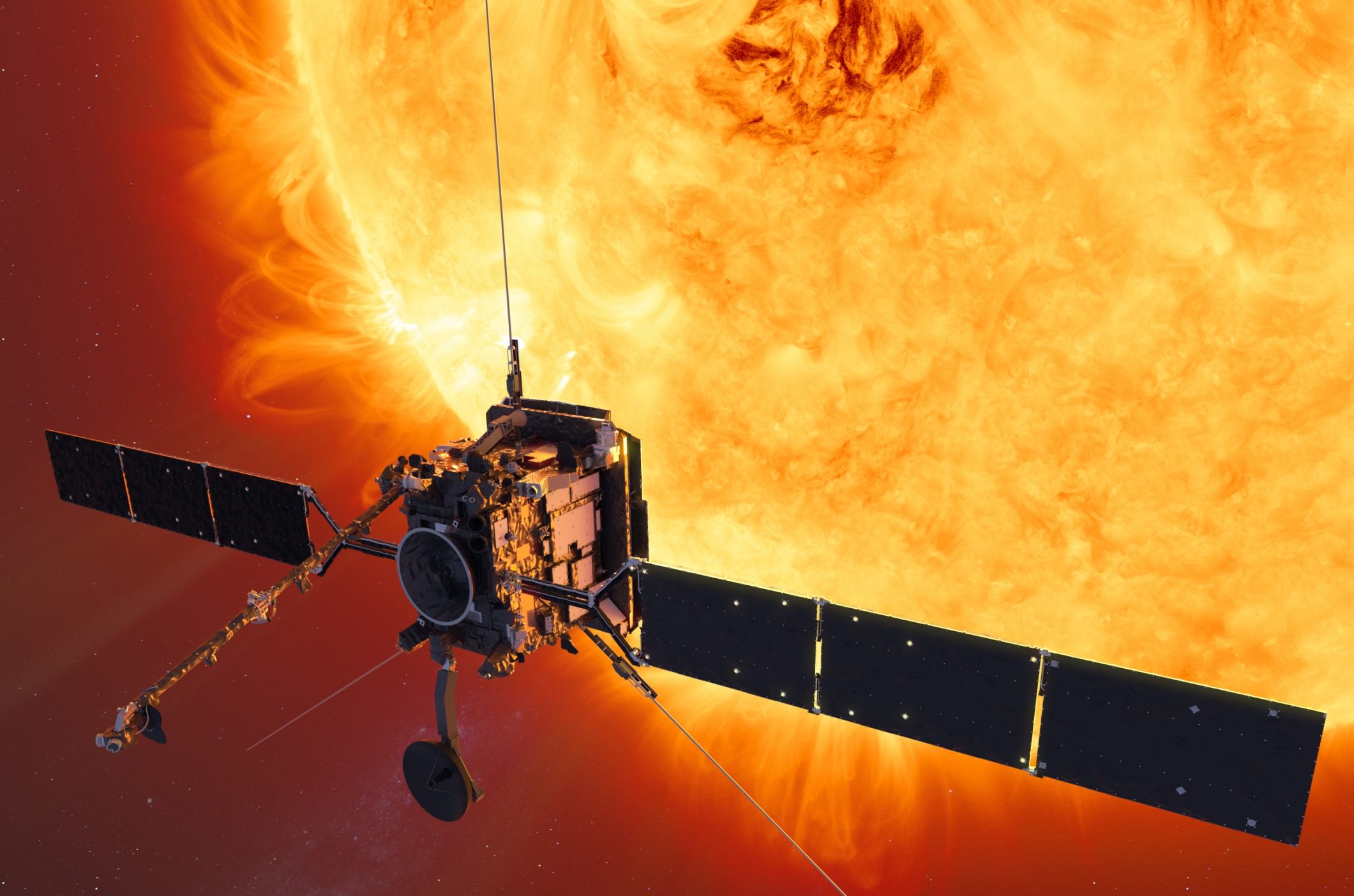