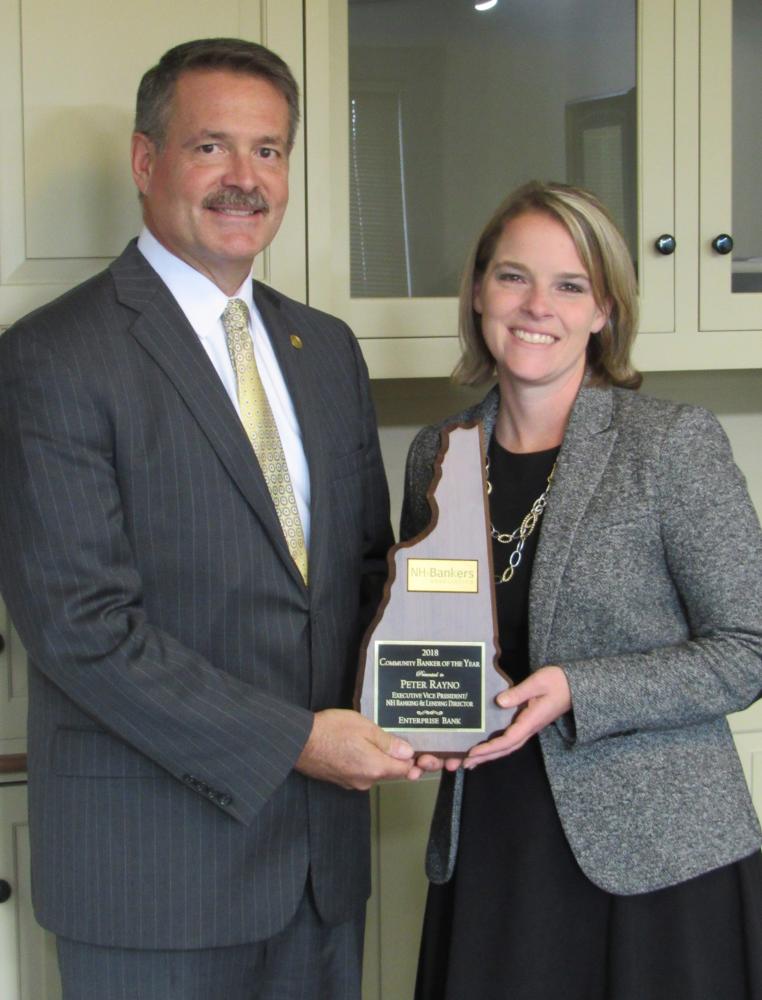 Millennium Agency in Manchester, a marketing and public relations, hired Sean Morse-Barry as content/social manager and Alyssa McQueen as strategic accounts director. Morse-Barry is an independent video producer, whose second feature film debuted at San Francisco comic-con last fall to a packed house. McQueen’s had been strategic account director in charge of special projects in the Chicago offices of Groupon.

Memorial Hospital in North Conway will transition to Epic, a “one patient, one record,” shared electronic health records system. The launch date is expected to be December 1. The conversion process has touched virtually every employee and provider at the hospital and its practices, involving the design, analysis and now training and implementation of the new system.

Peabody & Smith Realty, Plymouth, welcomed veteran real estate sales associate Kenna DiPiro of Campton to its team. DiPirro has more than 15 years working in real estate and, for many of those years, she worked with a prominent real estate developer in Northern NH.

Local self-storage operator MI-BOX of Central New Hampshire held a ribbon-cutting ceremony, with the assistance of the Lakes Region Chamber of Commerce, to celebrate the grand opening of its new Tilton headquarters at 405 Laconia Road.

Rochester's Creteau Technology Center students will benefit from a $19,500 grant from the NH Charitable Foundation. The allocation will provide scholarship assistance to the 13 students enrolled in Creteau Tech's Bonding and Finishing Program at Great Bay Community College. The students are earning college credit while they finish their senior year at Spaulding High School in Rochester. 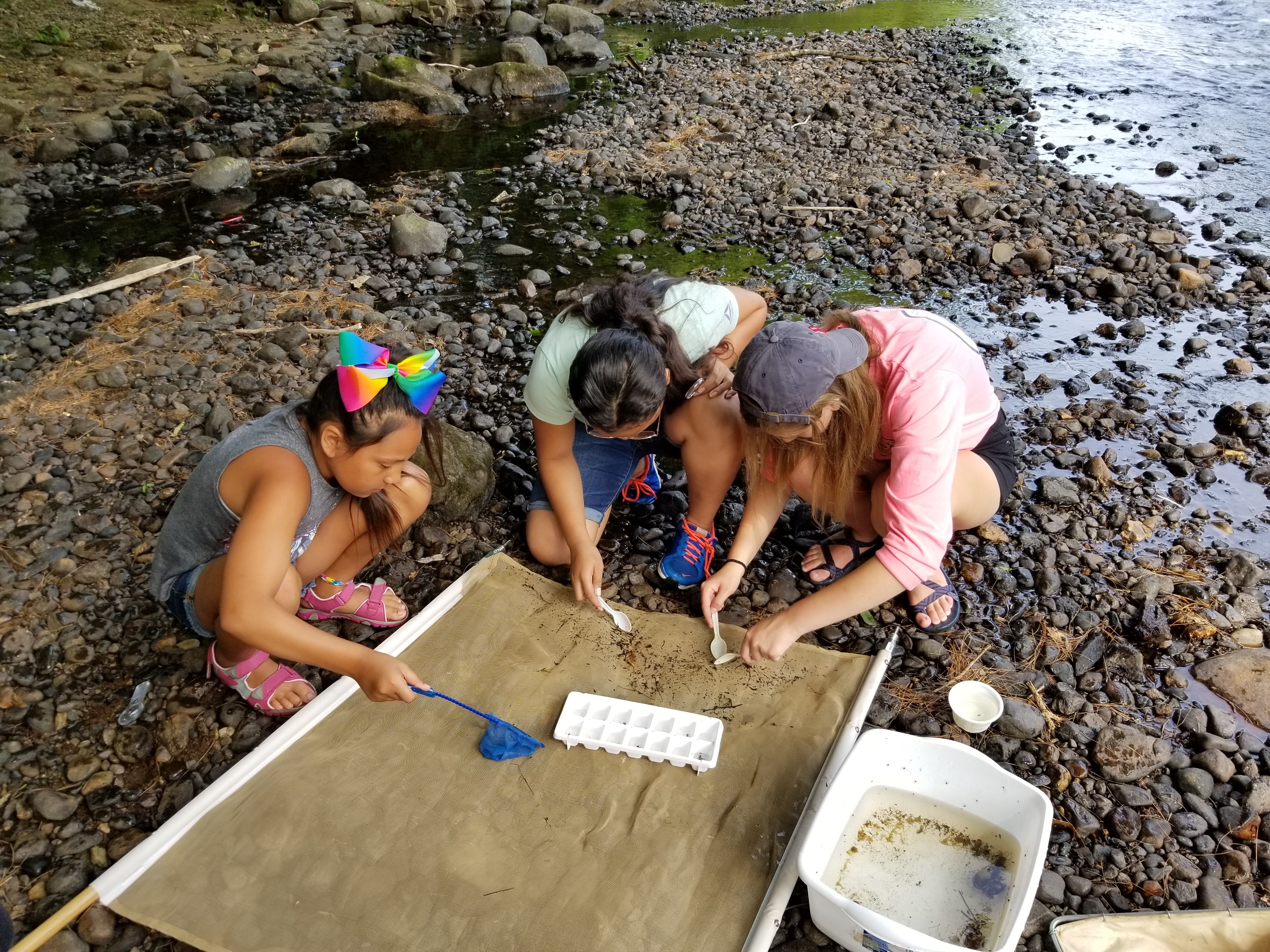 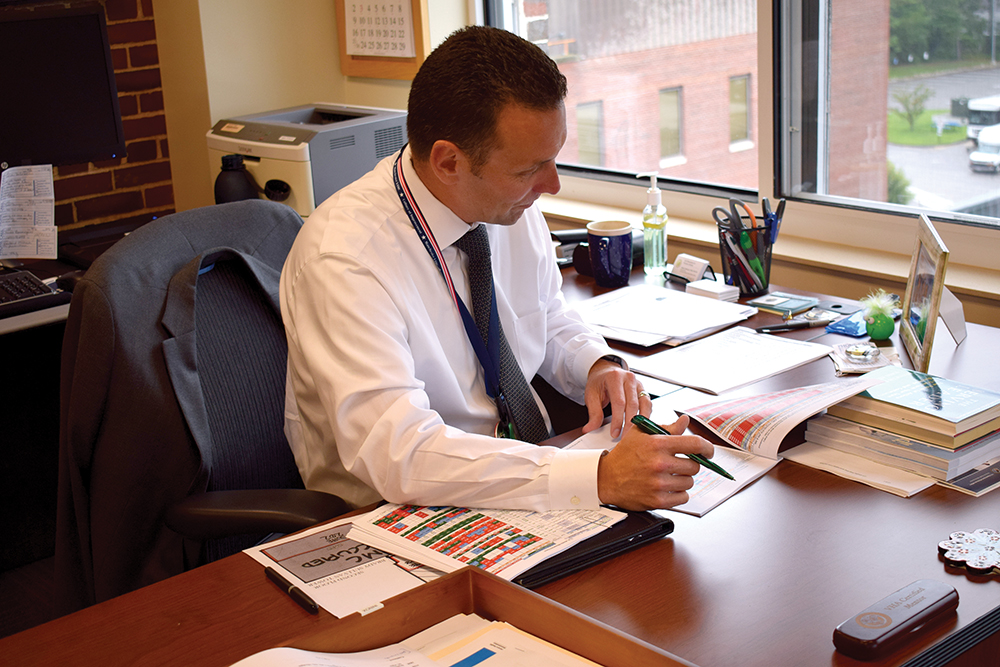