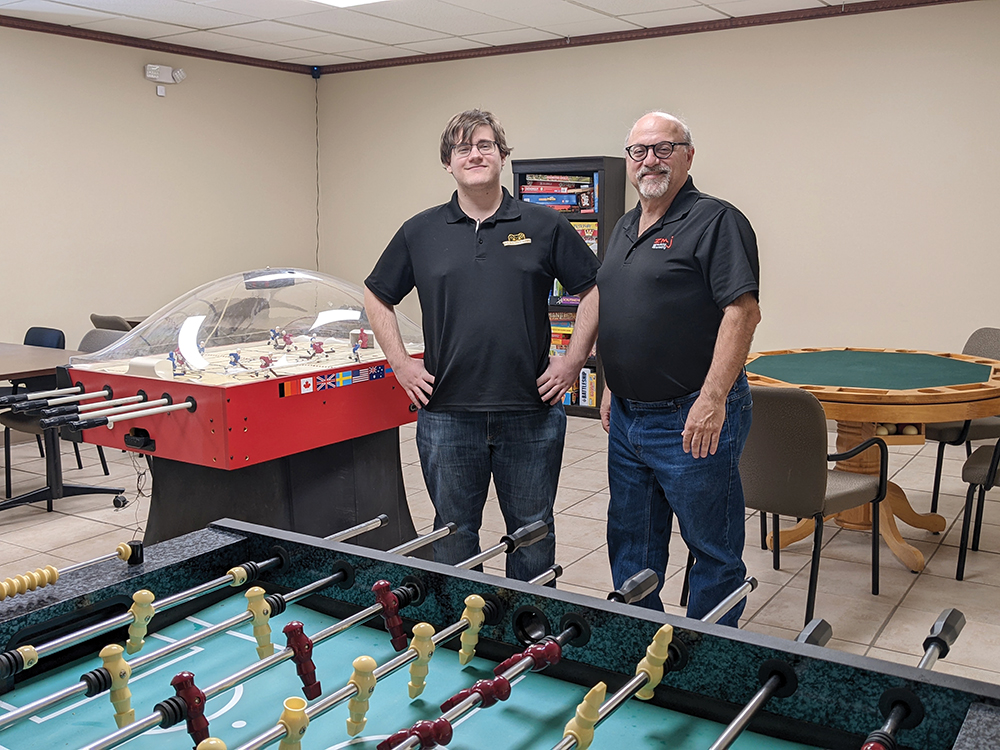 A teen, with help from his dad, a marketing professional, has launched an arcade with a new twist in Rochester. Instead of kids feeding quarters into machines, Generations Arcade enables families to explore home systems and games that span decades and encourages gamers to interact, gasp, IRL (in real life.)

Matthew Albion, 17, and his father James opened Generations Arcade in a strip mall on Main Street earlier this year despite pandemic delays and supply chain issues. He originally planned to launch in 2020.

Players either buy a day pass for $15 or pay a monthly membership fee of $70, which allows them to form or join clubs centered on particular games, participate in tournaments at a discounted rate, and receive unlimited access to play.

The arcade has 11 stations with large monitors with different types of consoles plugged in, from old school Atari to the latest from Xbox, Sega and Sony, and more than 200 games. “Adults light up when they see the consoles they used to play,” Matthew says, and they delight in being able to play them with their kids. 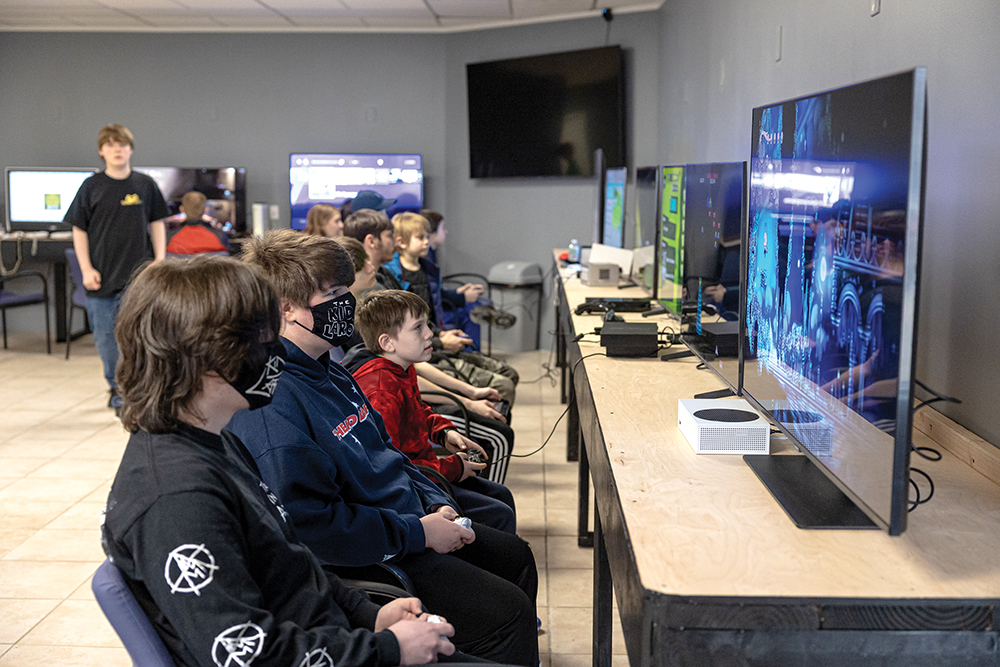 Generations Arcade also has three rooms dedicated to virtual reality systems, including Oculus and Quest 2. It also has a room dedicated to board games with plans to include a Lego table for younger children. The arcade also offers manual games like Rod Hockey and Foosball.

James says Wii games have been particularly popular for parents to play with their kids. “We are inventing a wheel,” he says. “We couldn’t find anything like this in the United States.”

Matthew says Generations Arcade is a safe place for kids to interact with one another, in person, through a mutual love of gaming. Says James, “After two years of isolation, kids want a place to belong.” 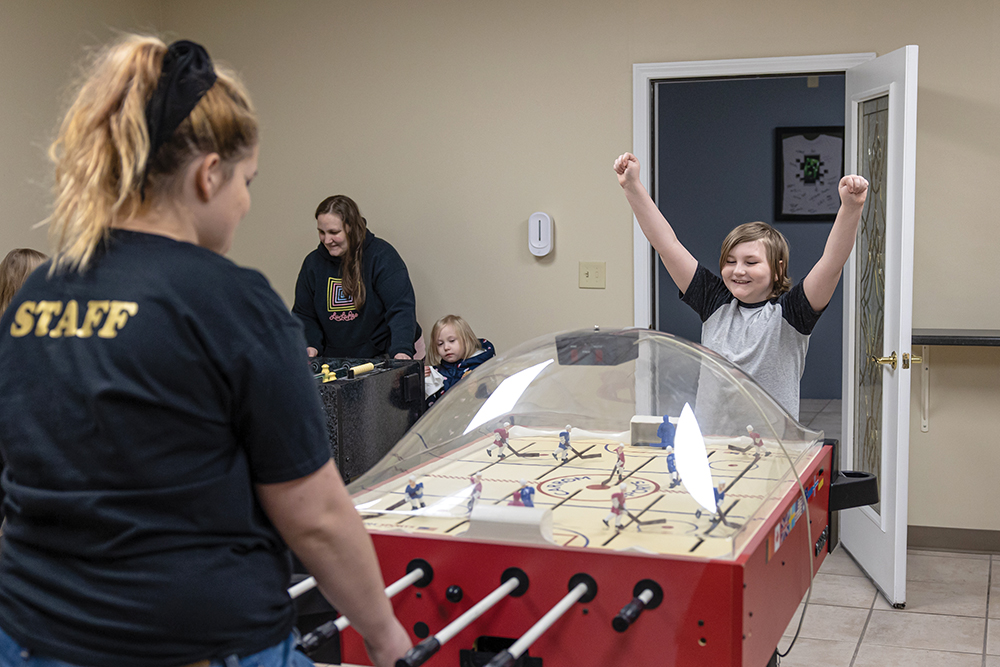 Generations asks customers to limit play to 15 minutes per station if people are waiting, and no profanity is allowed.
Matthew is continuing to develop the arcade’s amenities, which will eventually include lockers where kids can stow backpacks for after-school play.

Matthew was inspired to open the business after being allowed to bring a Sega Genesis to his school to play at lunchtime, and he saw how it brought kids together. “He was making notes and actually writing the roots of a business plan and didn’t know it,” James says.

Generations Arcade has 10 part-time employees. They are making plans to open three to five new locations in the next four years and they are seeking investors. While James legally owns the company, it will be transferred to Matthew when he turns 18 in September. “It will be the best present I will have ever received,” Matthew says. 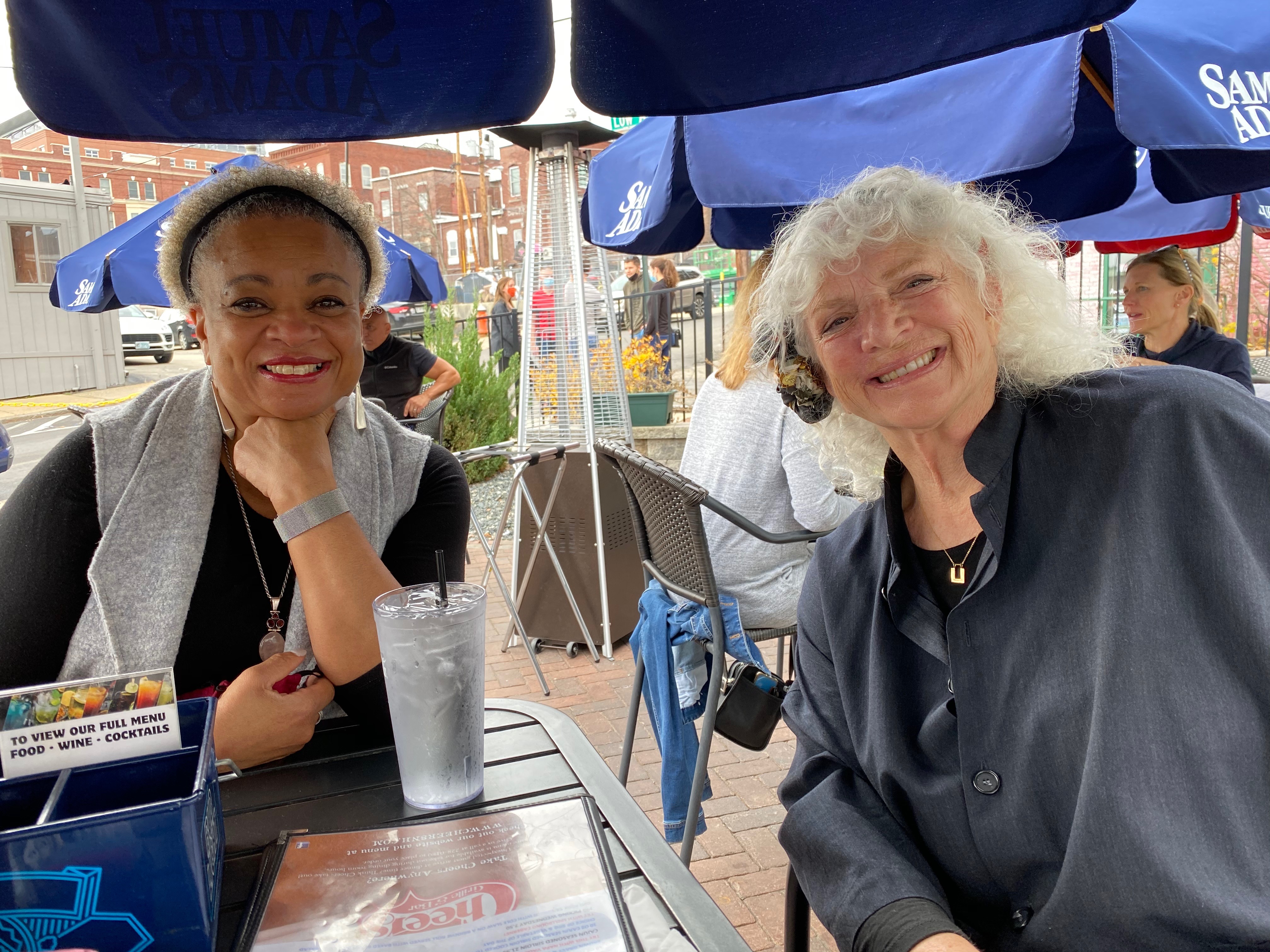 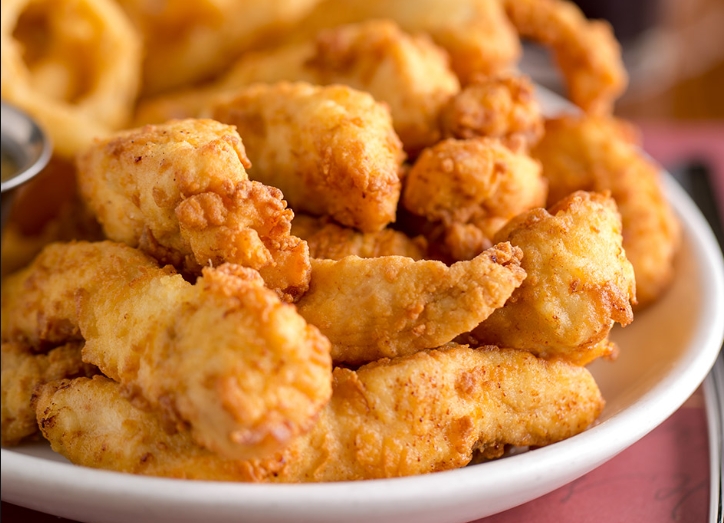