Sununu and Sherman Disagree On Education Funding at Forum 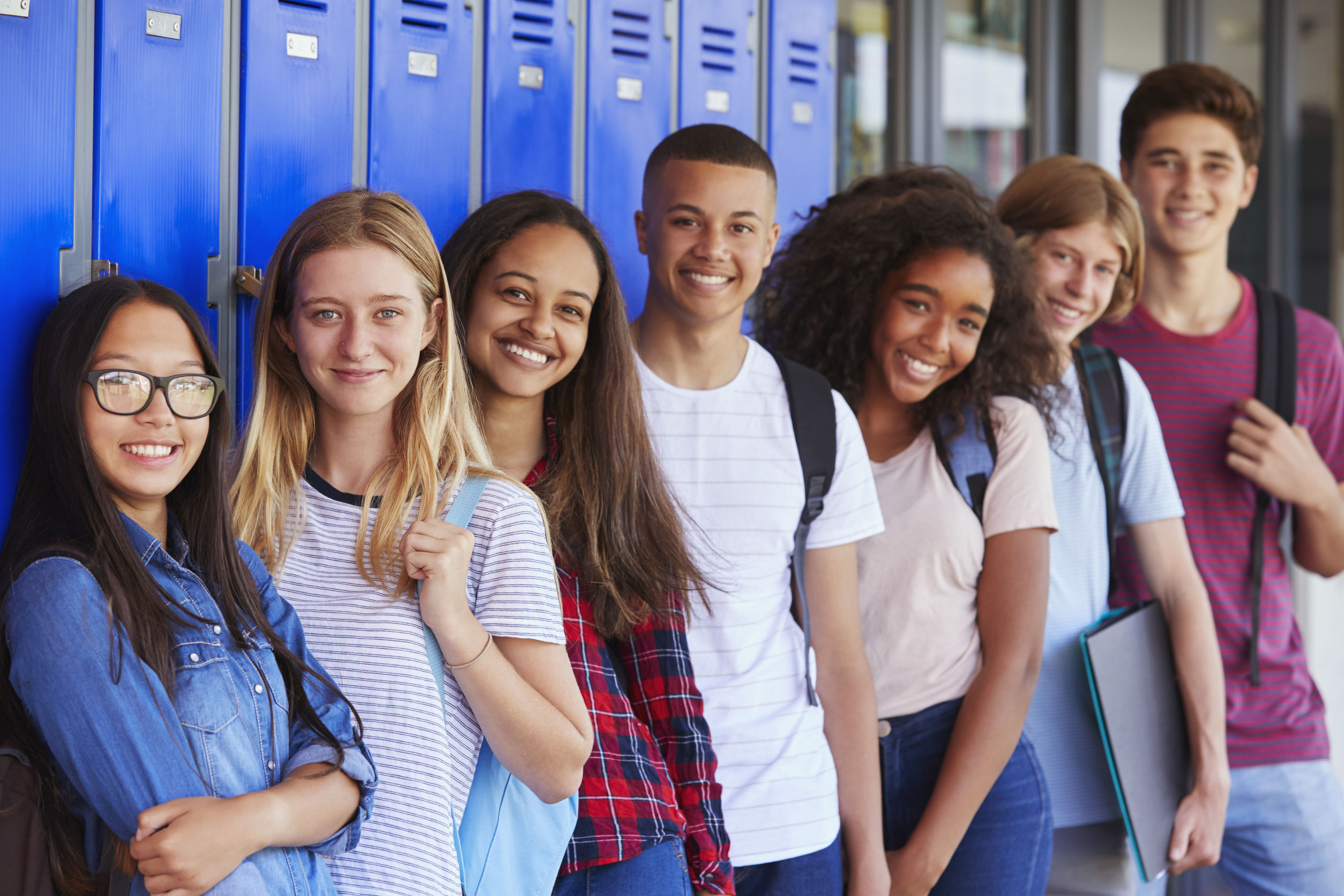 The state’s two gubernatorial candidates were interviewed separately in a town hall-style online forum on state disability policy Tuesday and took separate approaches to Education Freedom Accounts among other issues.

It was moderated by Scott Spradling in Manchester at the offices of Girls at Work.

Also included in the discussion were issues of adequate housing, remote access to government meetings and workforce challenges.

Sherman, a two-term state senator from Rye, has been a doctor in the Seacoast for more than 30 years. He helped work to expand Medicaid in Concord and has been active in disability matters in Concord.

Sununu, of Newfields, is the state’s 82nd governor now in his third term and seeking a fourth term.
Educated to be an engineer, Sununu was the chief executive officer of Waterville Valley ski resort before becoming governor in 2017 and was Executive Councilor for District 3 from 2011 to 2017.

He too dealt with issues of disability in governance for more than the past decade.

Sununu and Sherman said they support a decentralized and community-based approach to disabled services.

Both were asked about the state’s Education Freedom Accounts which allow low-income families to receive, on average about $5,000 in state funding to attend schools other than the ones in their community.
Some of those alternative schools do not provide special education and do not need to follow the federal Individuals with Disabilities Education Act. Some are also permitted to deny enrollment.

“This type of financial loss places pressure on local school districts who must deliver special education services. How will you ensure that special students will receive an equitable and inclusive education?” both were asked.
Sherman said he fundamentally disagrees with public education funds going to private and religious schools.

While there are instances where some students really need specialized services, “fundamentally, until every child in New Hampshire has access to a great public school education, we should not be diverting those public dollars,” Sherman said.

“My first choice would be to stop the program. Make sure that none of the kids currently in it are penalized. So we would have to make sure those children can continue. Still, they have to meet the eligibility requirements every year,” Sherman said while recognizing it is a legislative, not a gubernatorial decision.

“But number two, if we are going to continue this program…I would really make every effort I could to make sure that those schools that accept taxpayer dollars cannot discriminate on the basis of disability,” Sherman said.
Sherman said “the current system to me is really outrageous. It’s outrageous that in the state of New Hampshire right now taxpayer dollars are going to schools who deny entry to people with disability.”

Sununu pushed back on assertions that the communities were financially suffering from the Education Freedom Accounts noting that each child should have the education that fits their needs and many who are leaving are going because their special education needs are not being met in their district.

“It’s not a knock on our schools,” Sununu said.

“They can take the state portion which is about a third of the money. Two-thirds still stay in the public schools…for the student that isn’t even there, and that individual can go get services any which way they want. They can go to a private school, they can do home tutoring, and they can get additional special education services but let’s be very clear, no one loses their rights for IDEA…Your public schools are bound to provide those services,” Sununu said.

He said he knew personally because one of his children needed those services “even though he wasn’t going to that public school. So you have to make sure that the system is there. The idea that money is just flooding out of the schools, again, is absolutely wrong. First, if the child decides not to go, the public school still keeps two-thirds of the money so they can provide the special ed services that might be there. And all one-third of that state portion doesn’t leave right away and the next year, 100 percent stays with the school. The next year, 50 percent of the state money stays with the school. In the third year, three years after the student leaves, they still get 25 percent of the state money, even though they haven’t been in that system for years. So this is, if I may, a Democrat falsehood. This idea that money is flooding out of the schools. Our education trust fund has more money than ever before. So money is not the problem.”

Sununu said that the question “scared me that someone thinks they are being robbed of their rights, they are not.”

“It’s your money,” he said.  “Do you see schools standing up and saying this program is bankrupting us?” Sununu said, and there was noise in the crowd.

“Nope. No. Then you find me afterward and you find me the school that is saying that and I will go find their financials and show you that we have put in more dollars per child than any administration. You can argue that we are taking money from children and public schools. Well, where were the complaints with (former governor) Maggie Hassan, because I’ll tell you, the previous administration didn’t put in nearly as much as we did but there were no complaints there. We have to meet adequacy. That is the legal requirement. And adequacy isn’t just for public school kids. It’s for all children, whether they are going down a traditional path, maybe they have mental health issues and they have to go to a special school for that. Are we going to leave them behind? No. The money is there. The rights of that individual are there, and I just ask for folks to explore that, look at the actual facts and data,” Sununu said. 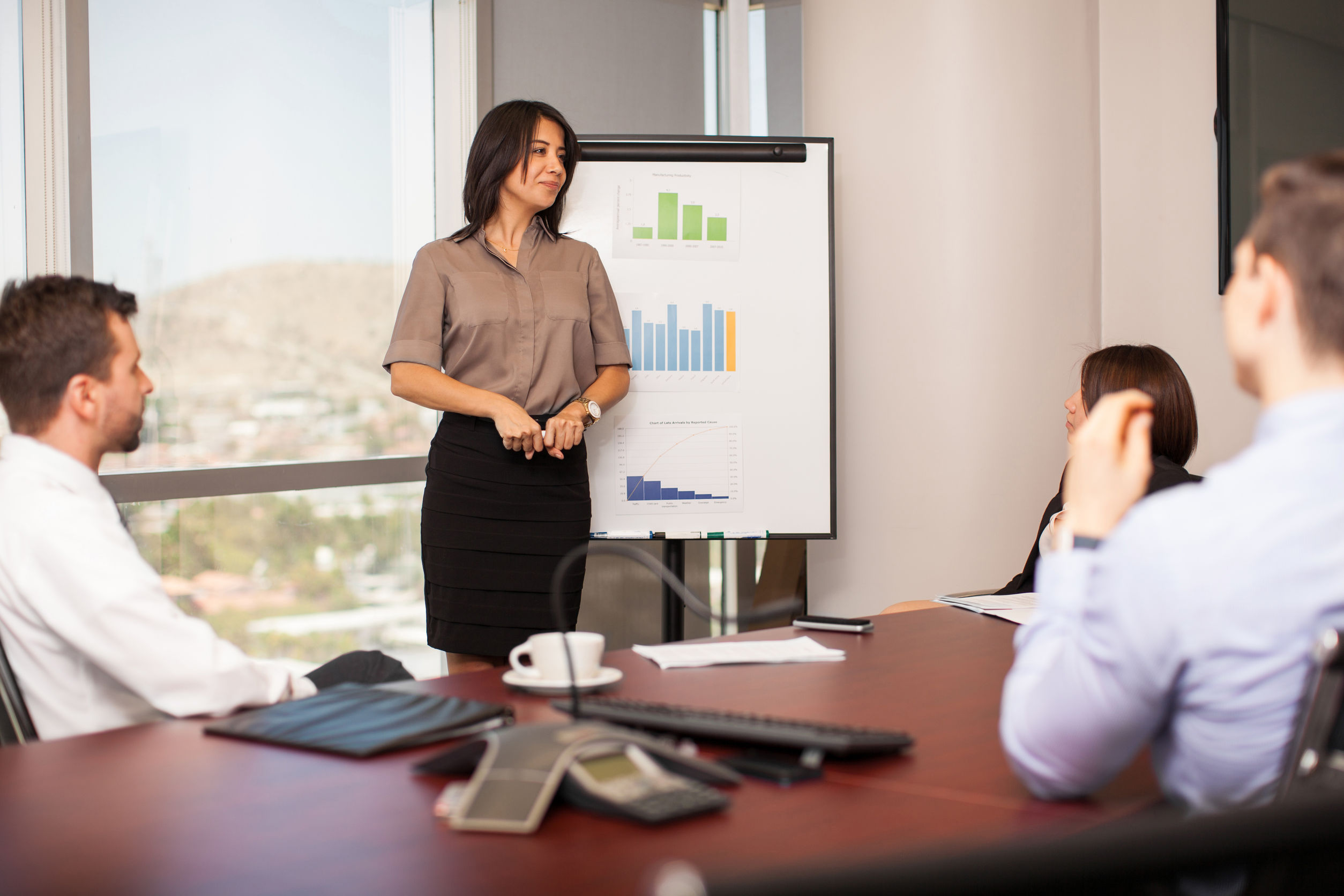 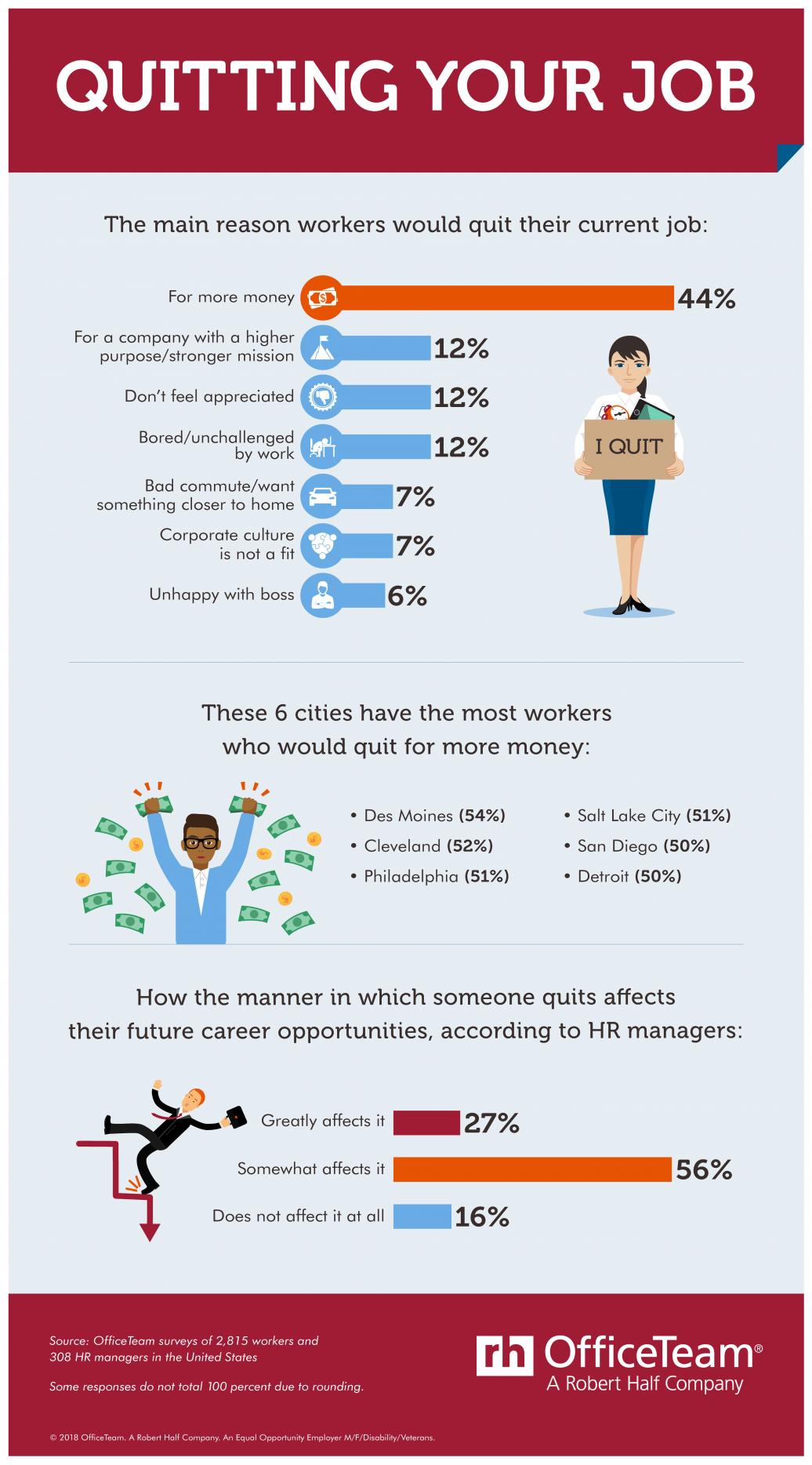 44 Percent Would Quit for A Bigger Paycheck