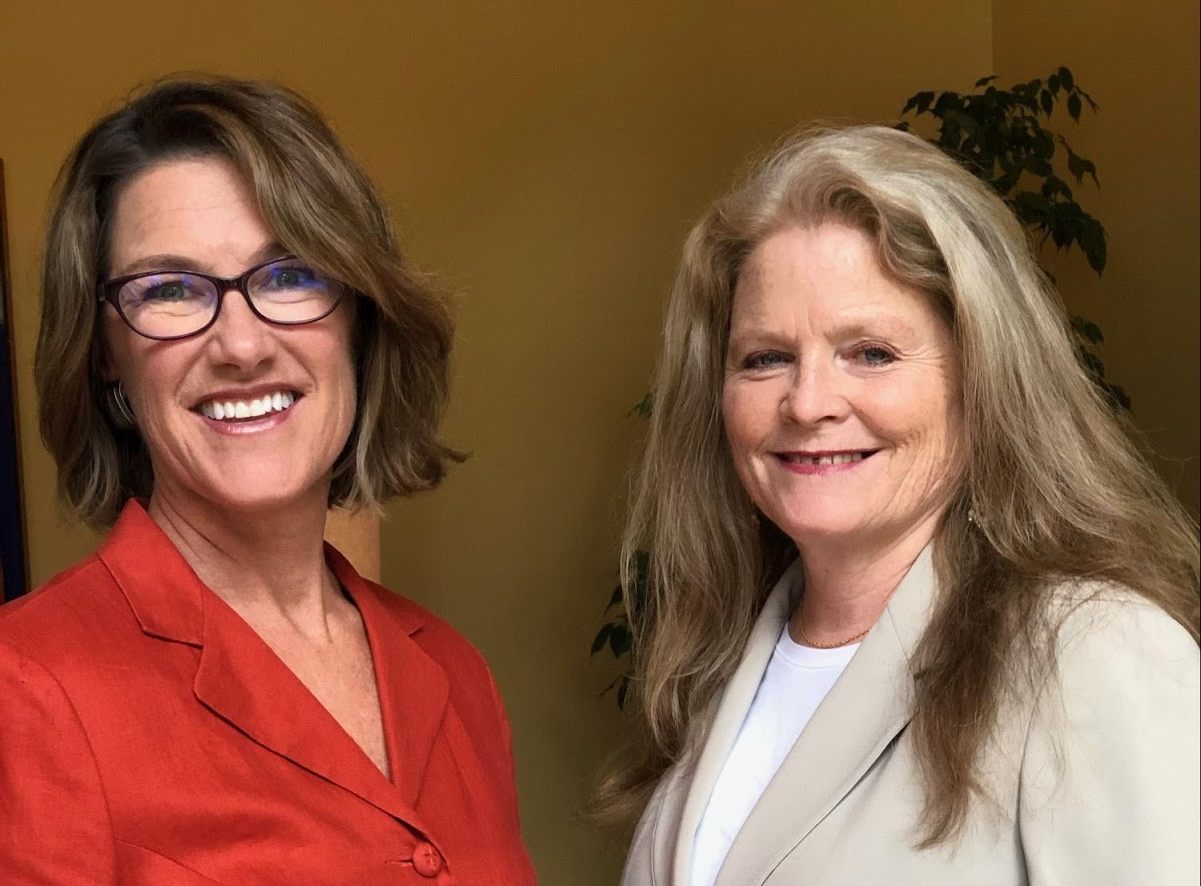 Kathleen Soldati has joined CrossCurrent Communications, a public relations and digital marketing firm in Portsmouth, as a marketing strategist.

A published author and longtime marketing professional, Soldati has produced national and international events for Nelson Mandela and Jane Goodall, obtained coverage in the New York Times, the Washington Post and The David Letterman Show, managed marketing for The Music Hall, and has served as executive director for both the League of NH Craftsmen and most recently, the Portsmouth Historical Society/Discover Portsmouth.

“Kathleen Soldati is one of the most highly respected marketing experts in New Hampshire,” said Barbara MacLeod, co-founder of CrossCurrent Communications.

“My passion is putting organizations on the map - building awareness and market share for companies and institutions that I care about,” said Soldati. “Because of her journalism background, Barbara understands both the mindset of news organizations and their interest in storytelling. My background includes years of pitching to news organizations so our combined skills will be a perfect fit. I look forward to making an impact as I embark on this next chapter!”

MacLeod spent 25 years as a television journalist in NH, Maine and Boston, where she served as an anchor, reporter and documentary producer. She was honored with the National Edward R. Murrow award for Best Documentary, and numerous Associated Press, National Gabriel and Gracie awards, and regional Emmy awards. Since co-founding CrossCurrent Communications, MacLeod led the media campaign to successfully increase nondiscrimination protections in New Hampshire. 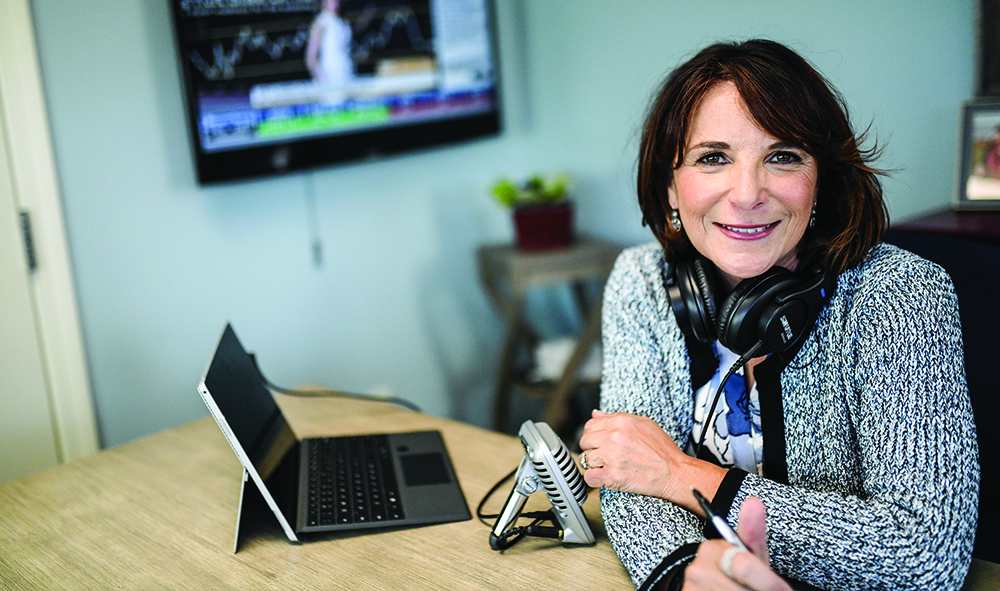 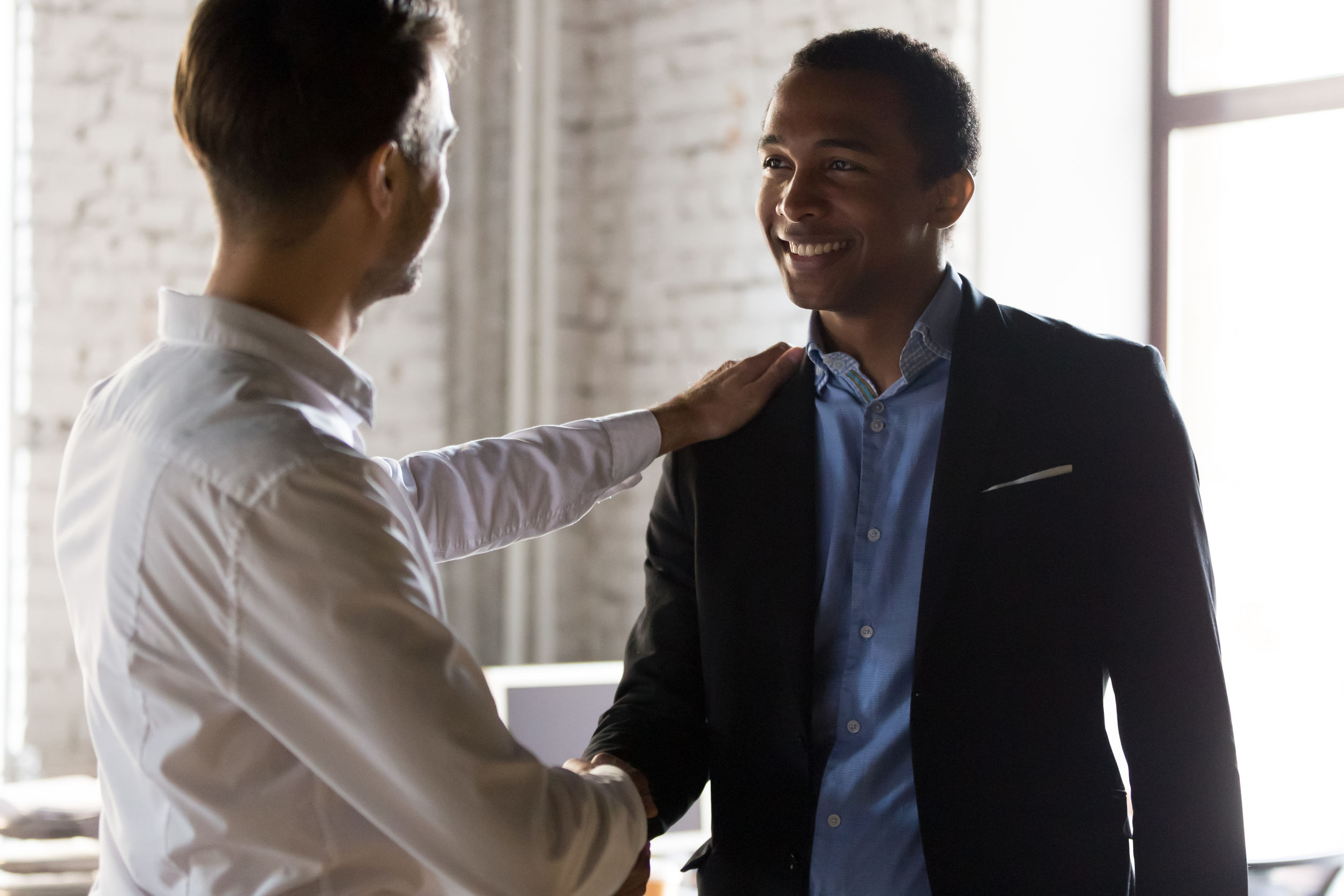