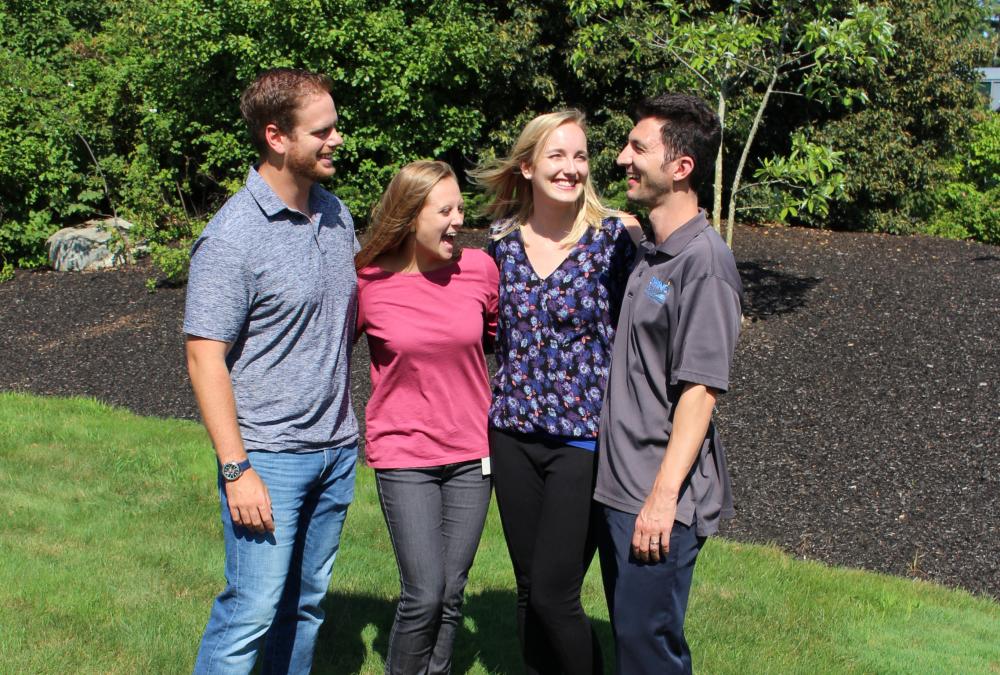 The owner of the Red Arrow Diner in Manchester, Carol Lawrence-Erickson, was named Restaurateur of the Year in the 2018 Stars of the Industry Awards presented by the NH Lodging and Restaurant Association in Concord. The awards recognize individuals who have achieved significant success and growth in their establishments; who have supported the industry and its concerns on national, state or local levels; who have provided opportunities for growth for their personnel; who set the standard for customer service; and who embody the spirit of hospitality.

Four NH Bar Harbor Bank & Trust employees were recognized for their outstanding contribution to the bank’s success during an annual all-employee meeting. Among those honored at NH locations were Dennis Borcuk, systems engineer in Newport, with the Salisbury Service Award; Erica Dancosse, staff accountant in Newport, with the Professionalism Award;  Catie Faucher, branch relationship manager in Andover, with the Initiative Award; Marion Steiner, AVP/branch relationship manager in Lebanon, with the Teamwork Award.

Harvard Pilgrim Health Care awarded $35,000 through its Opioid Misuse Prevention, Recovery and Treatment Grants program. Families in Transition in Manchester, The Mental Health Center of Greater Manchester and Riverbend in Concord each received $10,000. Second Start in Concord was awarded $5,232.

The New Hampshire Site Evaluation Committee unanimously approved construction of Eversource’s Seacoast Reliability Project, a 13-mile 115 kV transmission line. The project, which will be constructed almost completely within existing rights of way between Madbury and Portsmouth, will address a need for additional transmission capacity that has been identified by the independent regional grid operator.

Portsmouth Regional Hospital marked the 20th anniversary of its Open-Heart Program. According to a statement from the hospital, 20 years ago, a small team came up from New York, taking a chance that an open-heart surgery program would work and performed the first open heart surgery on the Seacoast of NH on Dec. 1, 1998.

Franklin Savings Bank has hired Renso Cruz and Jon Cayton to the bank’s retail group. Cruz and Cayton will assume the role of branch manager at the bank’s Tilton and main offices, respectively. Both will be responsible for coaching and supporting sales, service and operational initiatives for their team. 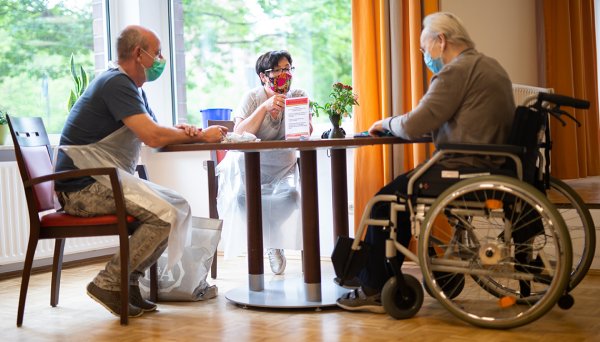 Questions Before Visiting a Nursing Home 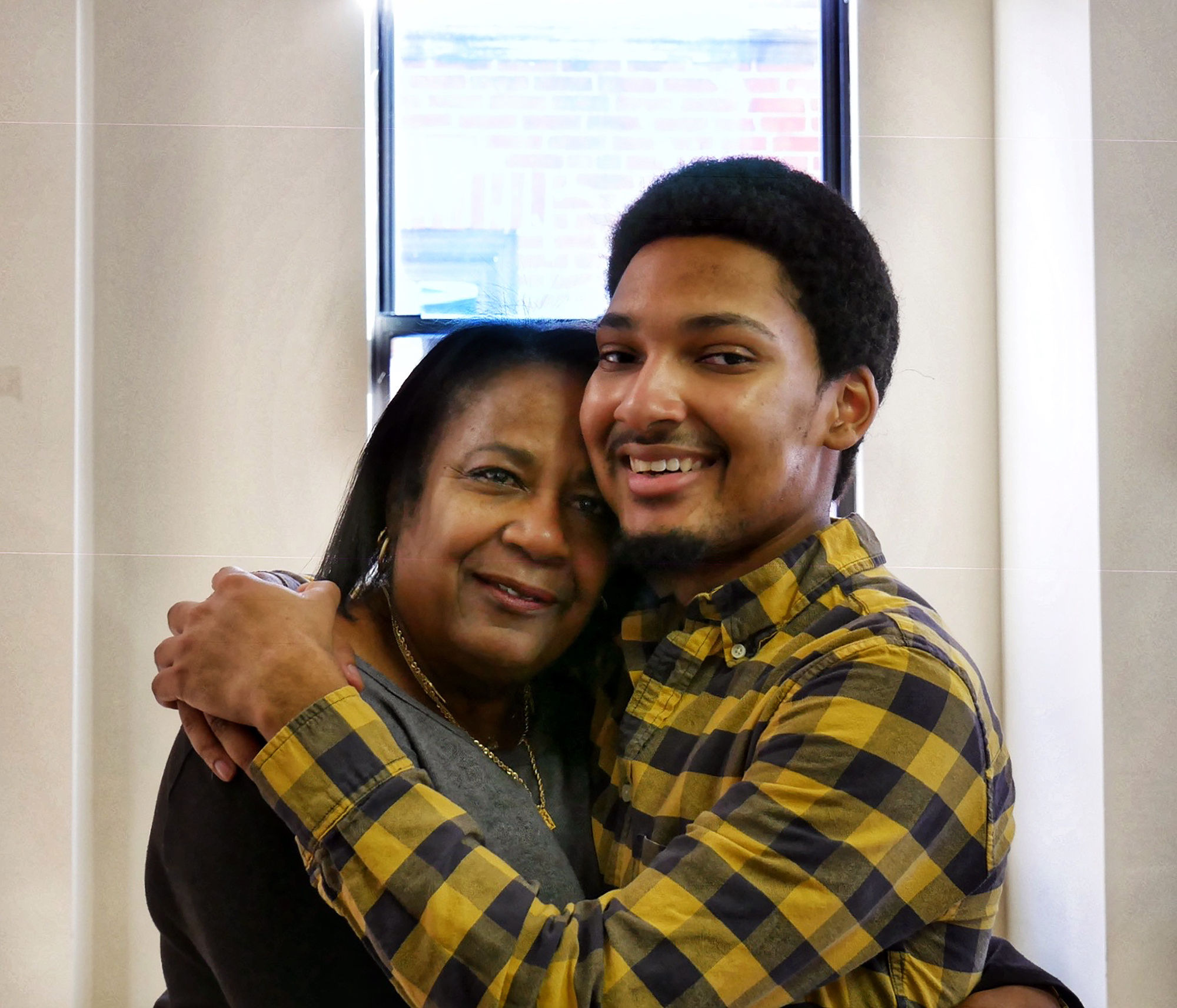 As NH Diversifies, Who Gets To Belong?