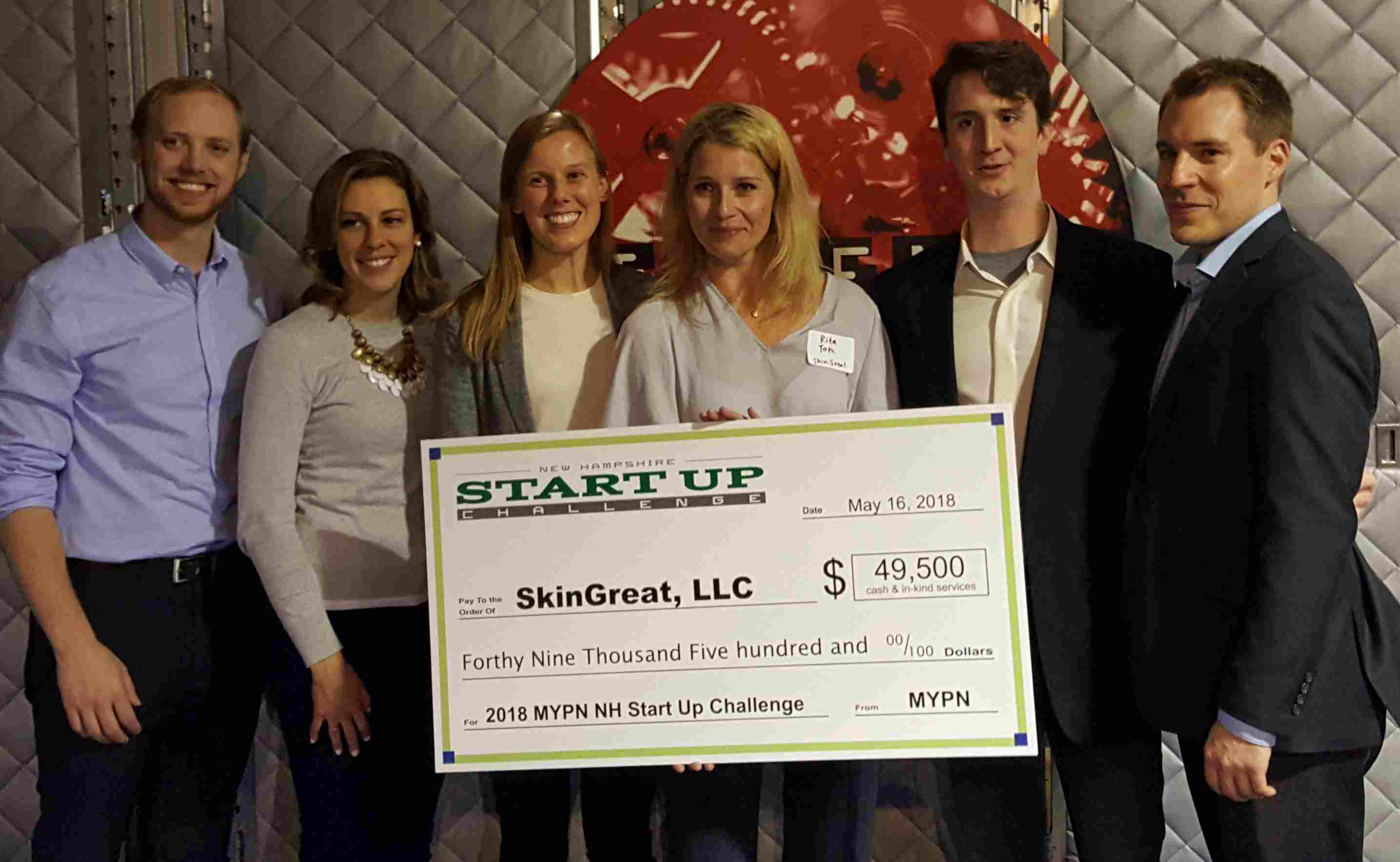 SkinGreat, LLC, a Laconia company that makes a lotion-infused patch to treat scars, is the winner of the 2018 NH Startup Challenge. Company founder, CEO, and inventor of the StretchPatch, Rita Toth will benefit from nearly $50,000 worth of cash and in-kind support.

Organized by the Manchester Young Professionals Network, the Startup Challenge is a statewide business plan competition designed to encourage entrepreneurship and social innovation. Six semi-finalists presented their ideas in April and after the judges narrowed it down to four finalists, each made another presentation in an event held at FIRST in Manchester.

During her pitch she described the StretchPatch as a localized, high-potency treatment with key ingredients and a dermal delivery method that will increase collagen production, and provide tissue softening. Toth says she was thrilled and overwhelmed by the honor and proud to be among such great competitors. “I think anybody who was in this challenge would be just as equally deserving.”

Emily Bolton, who chairs the Startup Challenge Committee, says she has seen an increase in the caliber of applicants and shift from all tech to a greater range of products and services. “It really does get harder each year to whittle it down,” she says. “But that is good problem to have.”

Bolton says Toth’s invention is a great example of how broad the ideas have become. “It is great to see that there are companies of all types that are starting and growing and succeeding here in NH.”

Keynote speaker for the event, Jay Jacobs, is the former CEO of  Rapid, a Nashua manufacturing company he founded and eventually sold for $120-million. “We were a 16-year, overnight success,” Jacobs says.

He had plenty of advice for the entrepreneurs, as he stressed the value of cash flow to long-term survival, setting the right culture, and getting the right advice. “Find a mentor who believes in you and will get on the phone with you when you need help,” Jacobs says. “Even if it is a personnel issue and 9 o’clock at night.”

Jacobs said a CEO is also the CCO—chief cultural officer. “What you do and don’t do defines your culture; part of it can be deliberate and some just happens.” He said he wanted to create a company where he could be happy in any job there.

Greater Manchester Chamber of Commerce President Michael Skelton was on the committee for the very first startup challenge in 2008, and says it is great to see how his hometown has changed. “Come and talk to us. Manchester is a great location and a great climate for startups.”

The other three finalists were QuadraSquare Inc. in Derry, developing a medical device to significantly higher cancer detection rate and lower false positives than 3D mammography and ultrasound; Cyborg Inc., a Concord firm with a "gamified" activity-tracking app that converts movement into a score and offers a digital fitness coach; and  Vybe Software, LLC in Nashua, a mobile and web developer, with a product to turn simple voice commands into a custom website.

Since 2008 the challenge has awarded more than $550,000 in cash and in-kind services to NH startups. 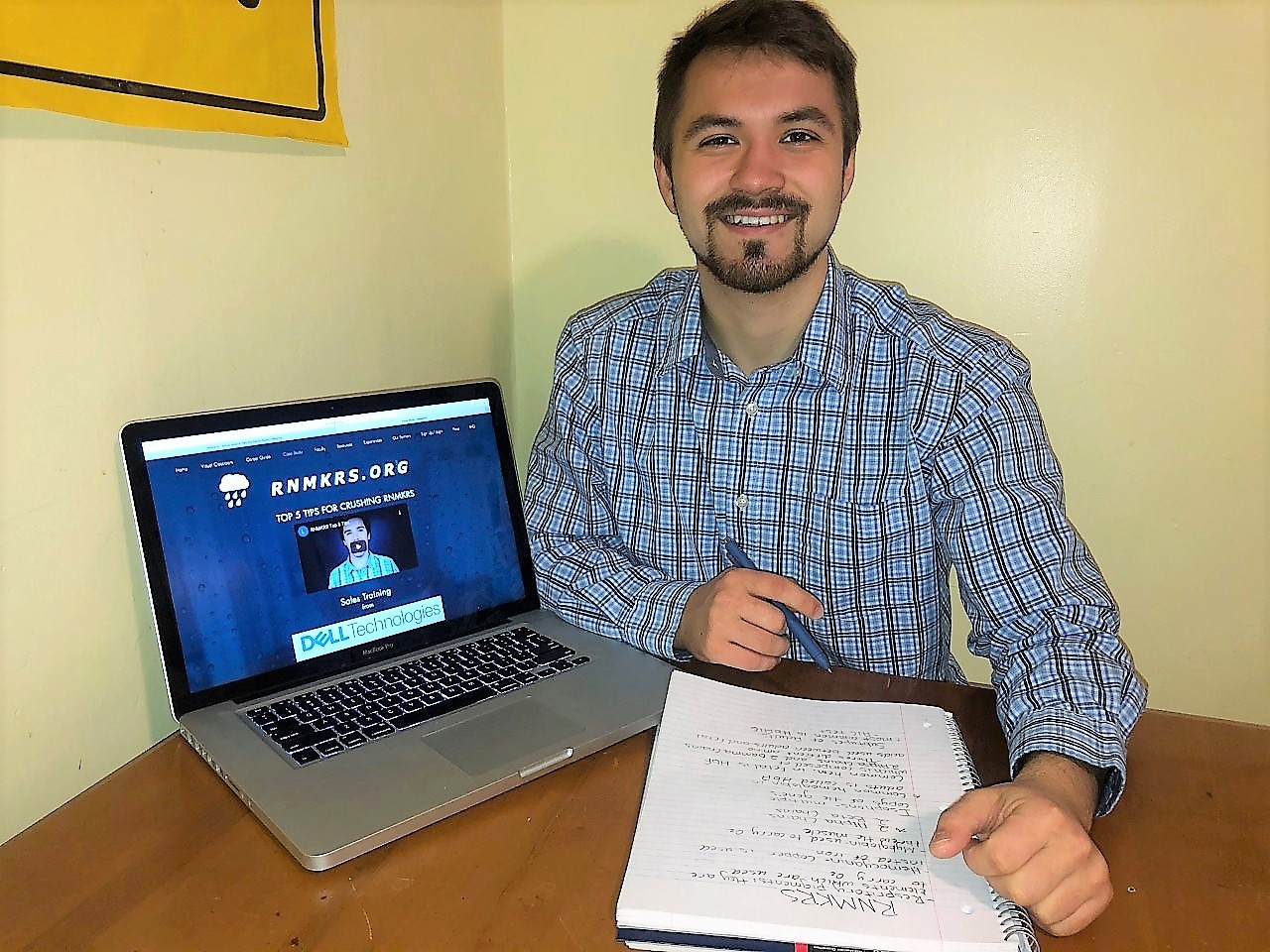 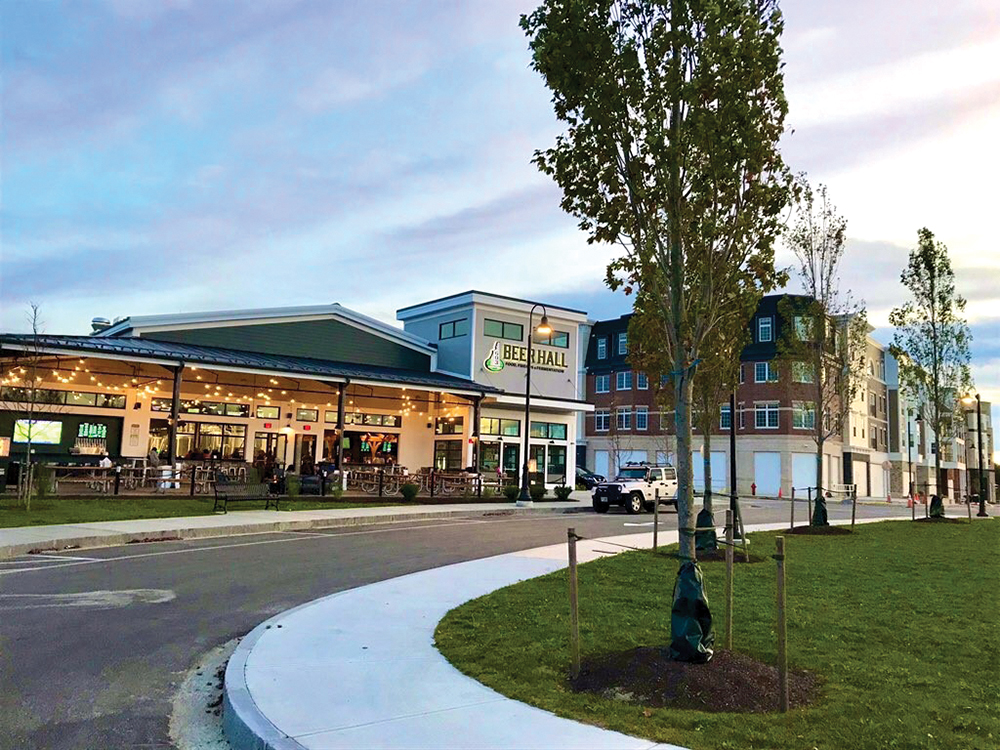