Productivity Peaks on Mondays... Who Knew?

Sunday nights can be scary before the work week begins, but Monday and Tuesday, especially in the morning, are when employees are most productive, suggests new research from staffing firm Accountemps. More than half of workers surveyed said their productivity peaks at the beginning of the week, with Monday (29%) edging out Tuesday (27%) by two points. After Hump Day (20%), worker productivity dips: only 13% of employees do their best work on Thursdays, followed by 11% on Fridays.

Many professionals said they accomplish more work at the start of the day: 44% are most productive in the early morning and 31% in late morning, compared to 2% who like to burn the midnight oil. It's probably best to avoid scheduling meetings at noon: only 2% of workers surveyed said they get the most work done at lunchtime.

For peak productivity, where is as important as when to work, but employees are divided:

"Employers can play to the unique strengths of their team by knowing when and how they're most productive," said Michael Steinitz, senior executive director of Accountemps, a division of Robert Half. "If you can provide access to their preferred workspaces or bring in temporary professionals to help staff reach peak productivity, do it. What matters most for the bottom line is the work employees get done — not where and when."

Employees were also asked about the single biggest distraction that impacts their productivity during the workday. Coworkers who are too chatty and social topped the list (32%), followed by office noise (22%), unnecessary conference calls and meetings (20%), cell phone use (15%), and unnecessary emails (11%).

Steinitz added that workers should hold themselves accountable for their own productivity and offered suggestions for minimizing disruptions: "Employees should focus on important assignments when they're most alert and energized, and if necessary, consider posting a 'Do Not Disturb' sign at their desk or switching team chat status to 'Busy.' Finding ways to shut out distractions can help maximize productivity, no matter the day, time or place."

The survey revealed the following differences by market:

The survey was developed by Accountemps and conducted by an independent research firm. It includes responses from more than 2,800 workers 18 years of age or older and employed in office environments in the United States. Accountemps has more than 300 locations worldwide. For 15 tips to maximize productivity, visit the Accountemps blog.  roberthalf.com/accountemps . 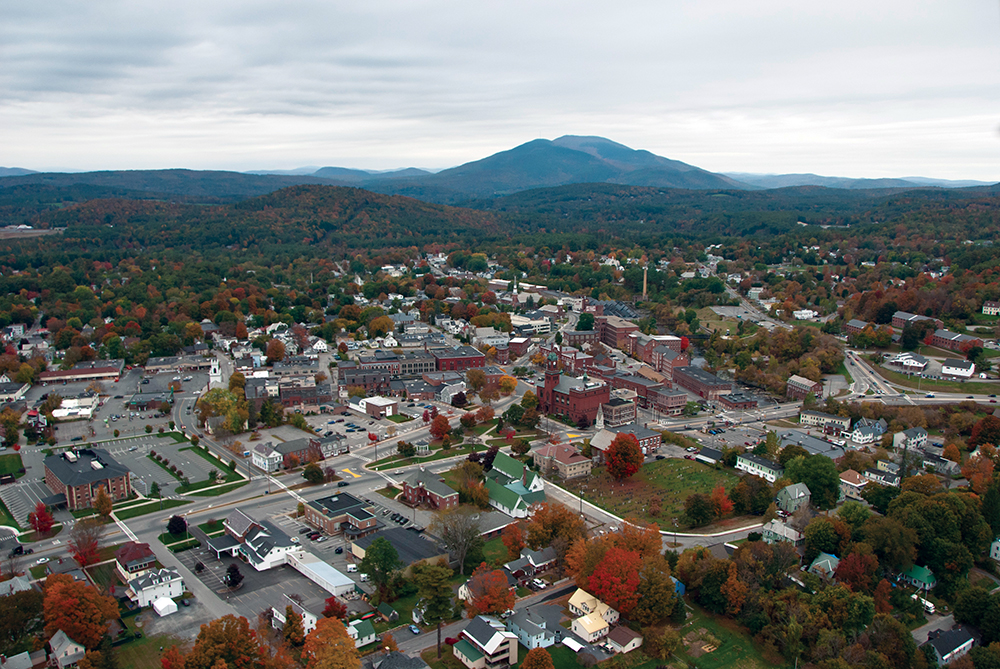 Making It in Claremont 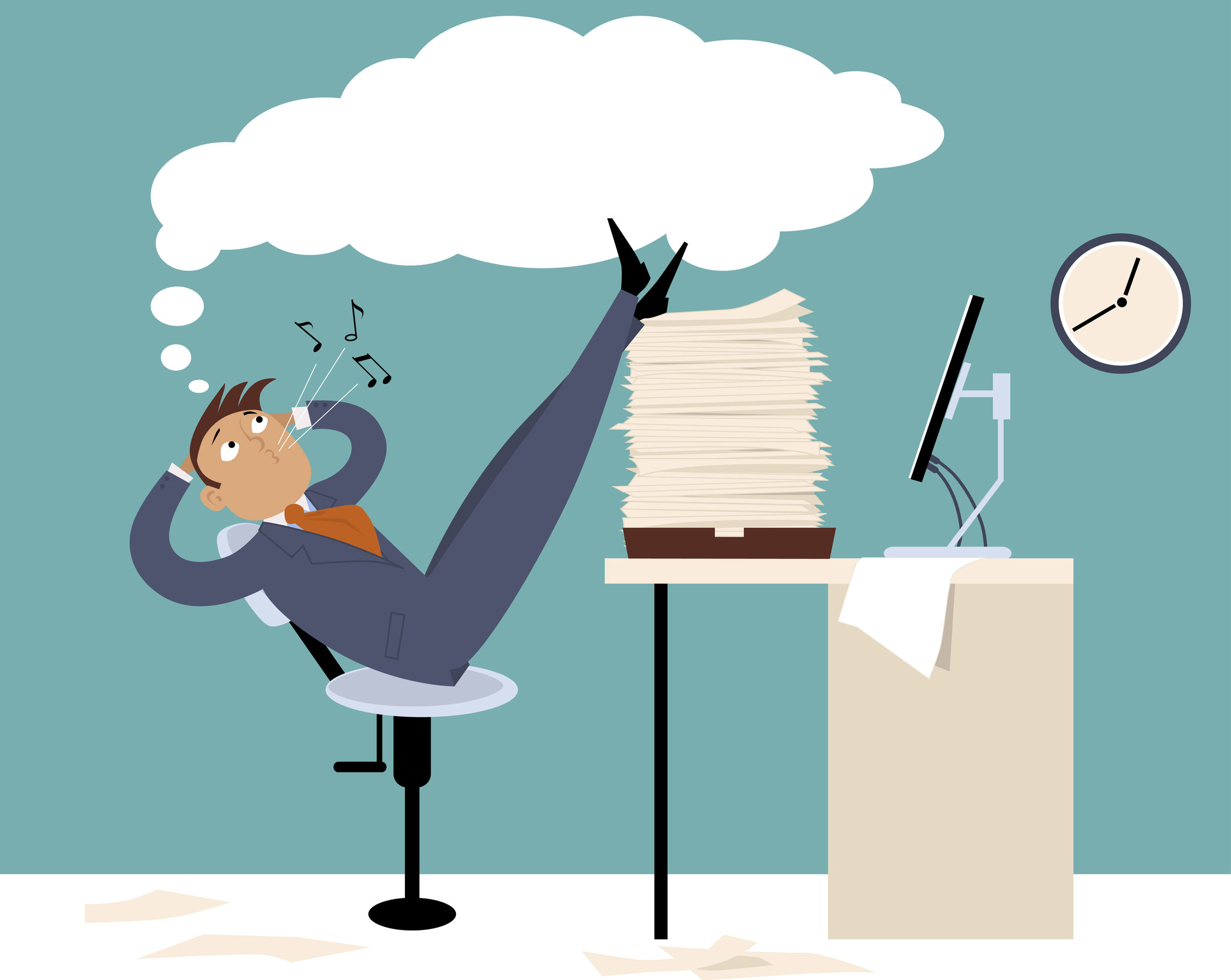