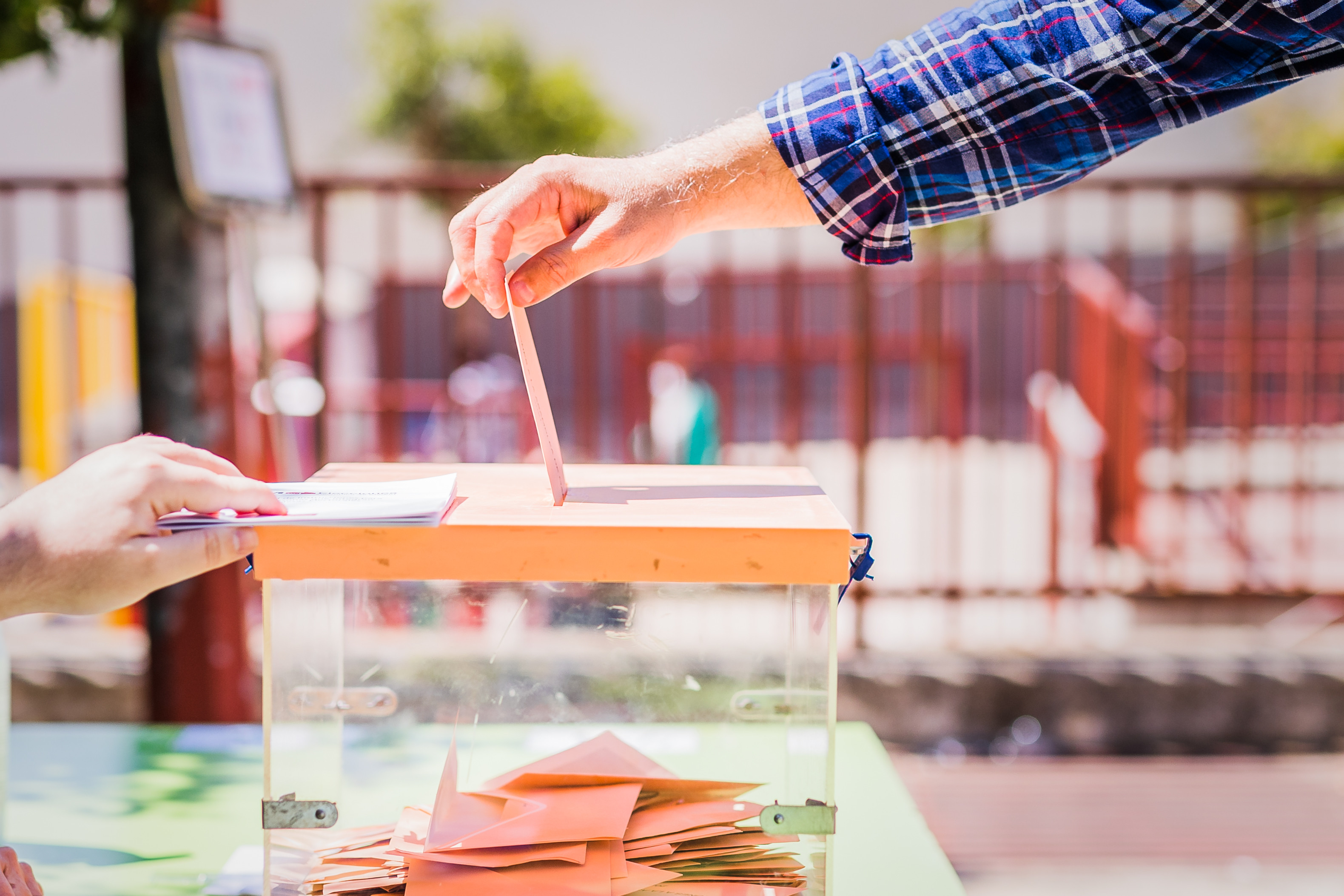 Candidates in the state had a Monday deadline to request a recount of the Nov. 8 election results, and over 30 took advantage of it. The tally available from the Secretary of State’s Office late Monday included 28 New Hampshire House races, two for state Senate, and another for Hillsborough County register of deeds.

Heading into Monday morning, the Republicans appeared to hold a 203-197 majority in the New Hampshire House of Representatives, according to results verified by the secretary of state last week. That had already changed by the afternoon, when the recount of the Manchester Ward 6 race flipped the seat from Republican to Democrat by one vote.

Most recount requests typically come from the House, said Secretary of State Dave Scanlan. As of 4 p.m. on Monday, his office had received 31 recount requests, ahead of a 5 p.m. deadline to submit such requests.

The recounts began at 9 a.m. Monday morning and will continue through the weekend and possibly into next week, according to Patricia Lovejoy, senior deputy secretary of state. Members of the public can attend the recounts in the State Archives building, seated opposite counting teams. And on Monday, many did – the parking lot overflowing even into the afternoon.

Manchester Ward 6 Republican candidate Larry Gagne was among those in attendance. He appeared to have beaten Democrat Maxine Mosley by 23 votes but that seat flipped on Monday. The recount revealed that Mosley had in fact beaten Gagne by one vote, narrowing Republicans’ majority in the House to 202-198.

Gagne, a retired maintenance mechanic, is no stranger to close races. In 2012, he won by 12 votes. When he was first elected in 2008, he won by just nine votes.

Awaiting the results reminded him of another life trial from many years prior: the anticipation building before he got to try out for a black belt in karate. He remembered having to wait for an hour before it was finally time for the test.

“I just wanted to get it over with,” he said.

But in this case, it’s far from over. When ballots were challenged in the Ward 6 recount – if there was some question over the voter’s intent – Scanlan made a determination on Monday. But Gagne could bring those challenged ballots before the Ballot Law Commission, according to Lovejoy.

“I fully expect that the Republicans will ask those challenged ballots to go to the Ballot Law Commission,” she said. That commission doesn’t usually rule differently than the secretary of state, she said, but if it did the result could change again.

In the state Senate, Republicans appear to have secured a 14-10 majority, the same number of seats they won in 2020. Recounts have been requested for District 12 and District 24.

In District 24, Democrat Debra Altschiller beat Republican Lou Gargiulo by 3,656 votes – or over 11 points. The margin was smaller in District 12 – considered among the most competitive Senate districts – where Republican incumbent Kevin Avard beat Democrat Melanie Levesque by 688 votes, or around 2.5 points.

Here are some of the closest House races where recounts were requested.

On Tuesday, counting teams will work on Rockingham District 1, which represents Northwood and Nottingham. Republican Jacob Brouillard appeared to beat out Democrat Keith McGuigan by five votes for the district’s third seat.

Then, they’ll take up Coos District 7, a floterial district that represents Berlin, Carroll, Jefferson, Kilkenny, and Whitefield, where Republican John Greer had a four-vote margin over Democrat Eamon Kelley.

Wednesday is scheduled to kick off with a recount of Strafford District 4, which represents the towns of Barrington and Strafford. Initial results had Democrat Heath Howard beating Democrat Matthew Towne by five votes.

The race in Goffstown, Hillsborough District 29, will be recounted to see if the Democrat Judi Lanza’s eight-vote win over Republican Doug Pounds holds.

Hillsborough District 42, which includes Lyndeborough, Mont Vernon, and New Boston, is scheduled for a recount Thursday to see if Republican Keith Ammon holds on to his three-vote win over Democrat Karen Roach.

On Friday, counting teams will look into Sullivan District 8, which was initially decided in Republican Jonathan Stone’s favor by three votes over Republican Don Bettencourt.

A recount has also been requested for a county-wide position, the register of deeds, in Hillsborough County. Democrat Mary Ann Crowell beat Republican Dennis Hogan by 62 votes.

The number of requested recounts for this year’s elections is uncommonly high. In a typical year, Scanlan said, there are around a dozen recounts, which was the case in 2020 when recounts were completed for two state Senate races and 10 House races.

This story is courtesy of New Hampshire Bulletin under creative commons license. No changes have been made to the article. Click here to see the original story. 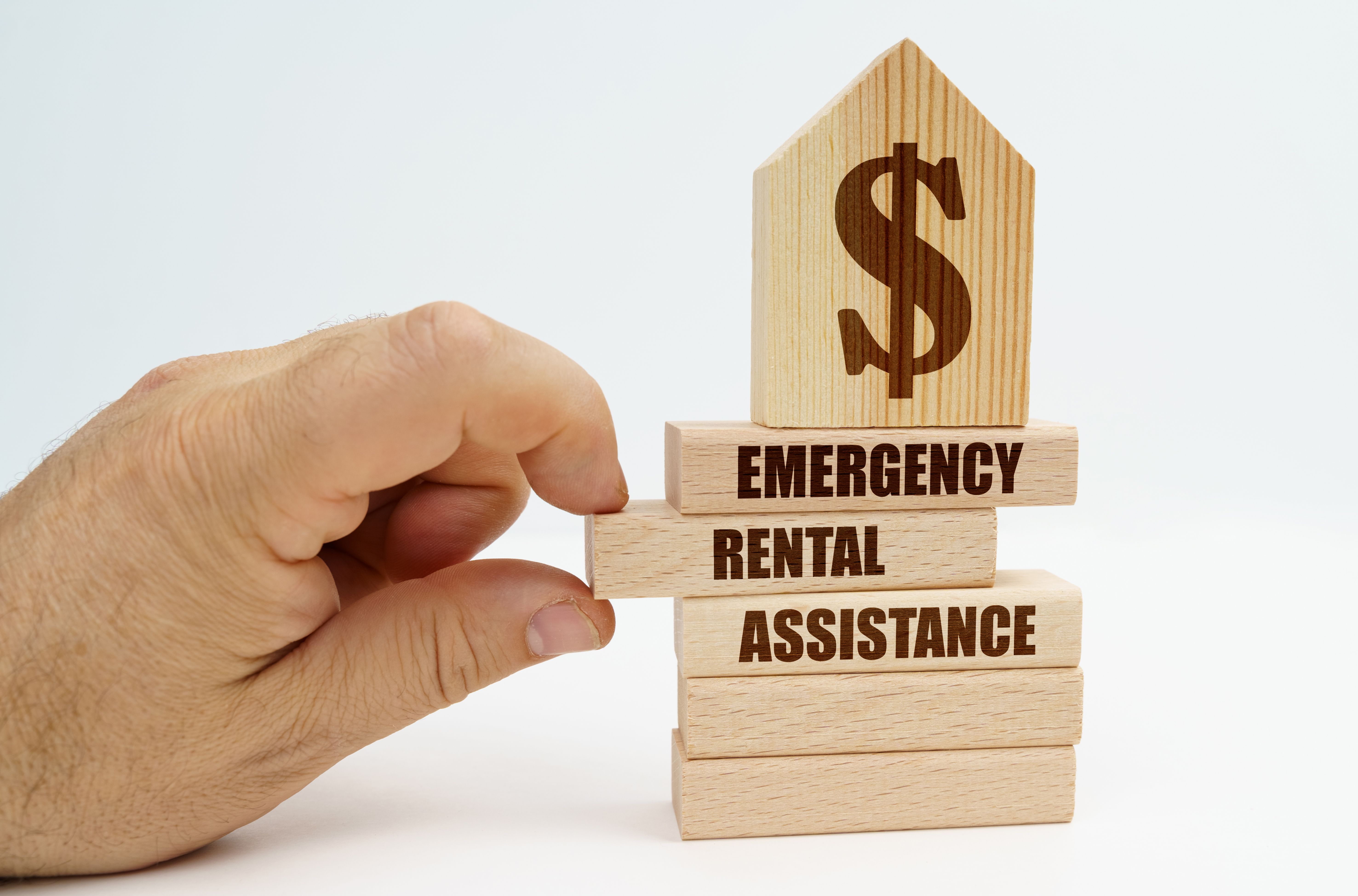 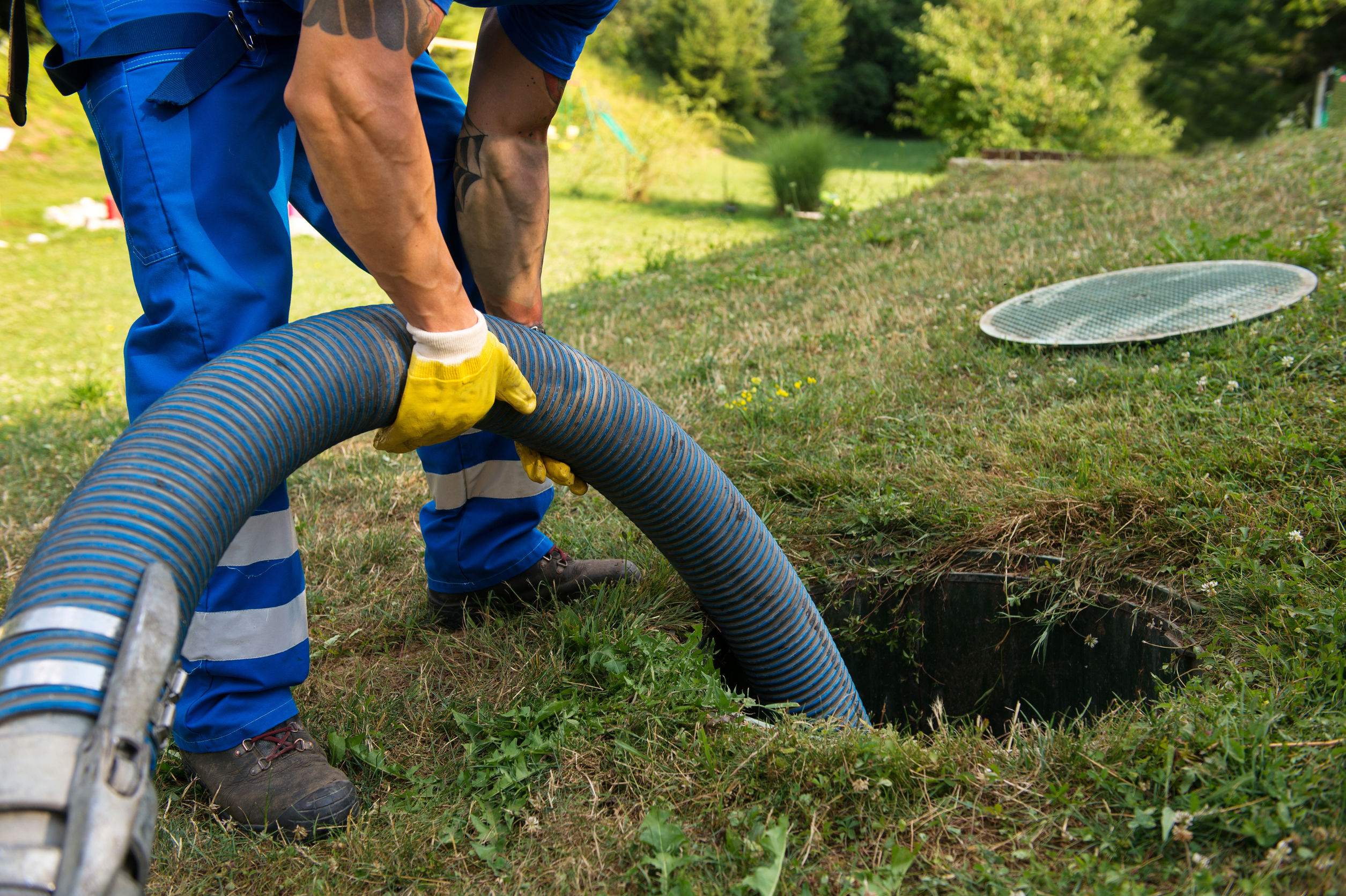 How Clean is Too Clean?