Voters Take Anger Over Gunstockâs Closure to The Polls 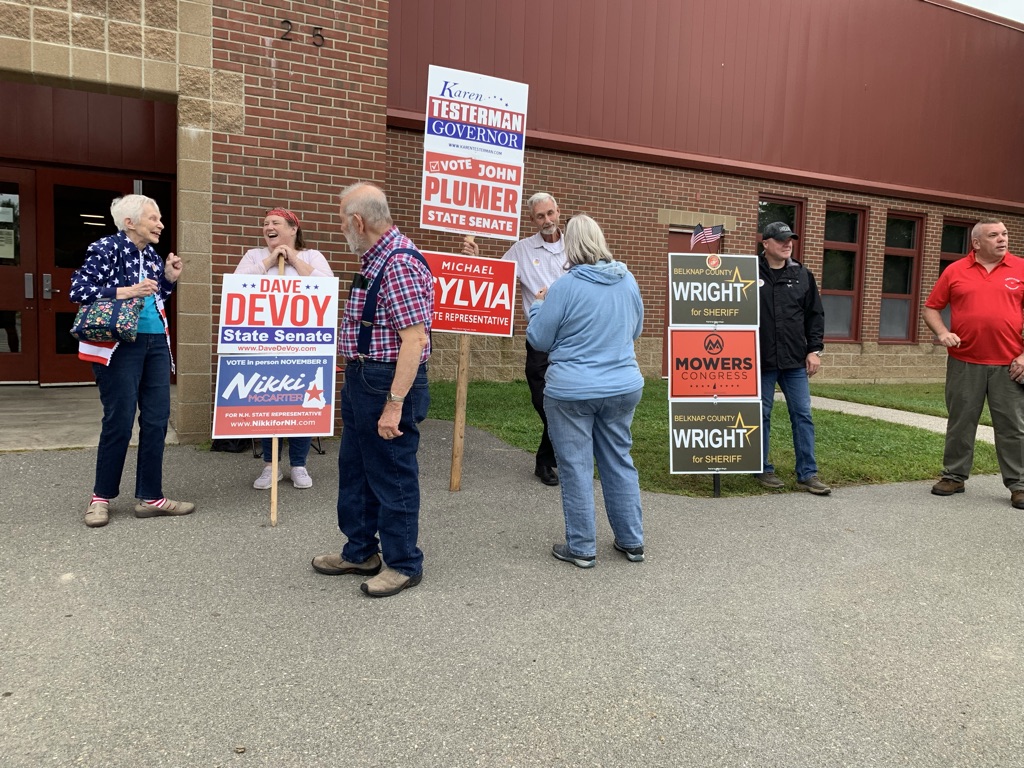 When the county-owned ski resort Gunstock temporarily shuttered last summer, some residents blamed their elected representatives for imperiling the mountain’s future by putting ideology over responsible governance. And many vowed to channel their outrage into the upcoming primary and general elections.

It appears they delivered on that promise.

The results of Tuesday’s primary will bring major changes to the Belknap County delegation, with the ousting of both Reps. Michael Sylvia and Norm Silber. Both are proponents of extremely limited government, and Sylvia is a member of the libertarian-leaning Free State Project, a political migration movement that recruits members to move to New Hampshire. One of the movement’s founding goals was to take over state government.

Both faced criticism over their handling of Gunstock, including attacking the mountain’s oversight board and replacing it with political appointees who undermined the mountain’s ability to remain open. They were also faulted for supporting budget cuts impacting the county nursing home and sheriff’s department.

Both lost their reelection bids in Tuesday’s primary, meaning they won’t return to the State House or have influence over Gunstock’s future. Those results signal a shift in county politics.

At the polls Tuesday, voters expressed disapproval of the Free State Project and the lawmakers’ role in Gunstock’s closure.

“I don’t understand where they’re coming from or understand their point of view,” said Tari Selig of Belmont about the Free State Project. She became aware of the group because of the turbulence at Gunstock. “I think the things that happened at Gunstock really shed light on what was happening, more so than ever before.”

Gunstock’s closure also revealed rifts within the Republican party, as Gov. Chris Sununu tried to distance himself and the party from the Republican representatives he blamed for its closure. He singled out Rep. Gregg Hough, Sylvia and Silber, calling for their replacement. Sununu blasted them for their “bad decisions,” inability and unwillingness to work with Gunstock management that led to the mountain’s closure.

“These are not Republicans,” he told the press. “These are anti-government individuals.”

“The governor has put a big target on my back,” Sylvia said in an interview last Tuesday ahead of his defeat in the primary.

Not all candidates in favor of extremely limited government got knocked out in the primary. In Alton, Republican Reps. Barbara Comtois, who supported the sparse nursing home budget, and Paul Terry who supported the secession bill, both won their primaries.

Meanwhile some of the incumbent representatives who led efforts to reopen Gunstock fared well, including Reps. Harry Bean, Mike Bordes, and Travis O’Hara – the top vote getters in their respective districts. And Rep. Tim Lang was successful in his bid for the Republican state Senate race, beating his opponent by four points.

Gunstock was shuttered for two weeks in August after its senior management quit en masse to protest what they considered hostile work conditions. They blamed two members of Gunstock’s oversight board, the Gunstock Area Commission, for the hostility – David Strang and Peter Ness – and only returned to work once both had resigned. Under public pressure, Strang said he would resign if a new commissioner was appointed to maintain the board’s quorum, a resignation he is now contesting in court, the Laconia Daily Sun reported.

A political action committee called Citizens for Belknap County formed over the Gunstock controversy, and the group framed the election as an effort to remove candidates they deemed extreme because they are part of the Free State Project or share their values of limited government.

“The Free State group has focused on Belknap County as a target, and they’ve done a lot of recruiting. I think they overstepped their comfort level when they started disrupting things that people want,” said Brian Gallagher in an interview ahead of the primary. Gallagher is the former chair of the Gunstock Area Commission. He pointed to the nursing home as one example.

Sylvia has been targeted in mailers and by the Citizens for Belknap County political action committee. Facing a delegation prepared to remove him from his leadership role, Sylvia resigned as delegation chair in September. And voters on Tuesday ended his five year tenure in the New Hampshire House. In an interview on primary day, Sylvia said efforts to remove him are a sign of his effectiveness.

“That’s what success will do. If you get over a target, you get resistance,” he said. But Sylvia rejected the idea that he has reduced government in an extreme way during his 10-year tenure.

“At best, I’ve been part of keeping a fairly conservative budget occasionally,” he said.

That budget, which cut $1.37 million or 10 percent from the nursing home’s request, has been criticized for leaving it unable to fill its 94 beds because it can’t afford enough staff. And the conservative budget touted by Sylvia has had public safety implications as well, preventing the sheriff’s department from purchasing two police cruisers and providing requested training.

“Unfortunately, the Free State Group is so anti-government they can’t see through. There are good causes that have to be funded and sometimes it costs money to do it,” said Gallagher. “That’s sort of where the rub is.”

During the same September meeting when Sylvia stepped down from his leadership role, the delegation approved a raise for county employees, the first they had received in nearly 3 years.

“It was just a game changer,” said County Commissioner Peter Spanos about Sylvia’s resignation. He expects different leadership to change the delegation for the better.

“I expect the delegation to be more conciliatory, less antagonistic, and more open minded,” he said. And he believes that will be better for democracy. “Public comment was suppressed under the former leadership which I had never seen before,” he said. “So they spoke at the polls.”

Some voters said Sylvia, who only got 30 percent of the vote Tuesday, had lost in part because of the issues at Gunstock. Linda and John Acorace of Belmont were two.

John Acorace said he wants to see the county continue operating Gunstock as it has for years, and he opposes privatization. “It’s nice to see residents getting something for paying their taxes,” he said. And both said Sylvia’s support of legislation proposing New Hampshire’s secession from the United States this session was unacceptable to them.

“That just broke my heart,” said Linda Acorace. “I don’t care who they are. Even if I really know them, I don’t agree and they shouldn’t be causing that mess or anything else that’s going on.”

For her part, Selig said she would be paying more attention to local races than ever before. “What was happening with the Gunstock commission made me much more focused on what’s happening,” she said. She hopes to see a shakeup of the current delegation in November and is concerned about the Free State Project gaining influence in local and state government decisions.

Citizens for Belknap County celebrated Tuesday’s results as a win, particularly the ousting of Sylvia and Silber.

“I think we’re on a track to return to reasonable governance,” said Brian Beihl, an organizer with the group. “And by that I mean better behavior, better efforts at listening to what the voters wishes are because that wasn’t happening.”

Some candidates the political action committee opposed will advance to the general election, including Rep. Dawn Johnson, a Laconia Republican. Johnson co-sponsored a bill that would give the county delegation control of Gunstock’s budget, House Bill 1078, an effort the political action committee criticized as overreach. The bill never advanced out of committee. Johnson was also condemned by Sununu for posting an anti-Semitic cartoon on social media.

“I definitely think there’s a better understanding now of the Free Staters being – pretending to be – Republicans,” said Beihl. He said parties should do a better job of vetting candidates and would like to see voters do a better job educating themselves about candidates.

“I think we will have to continue to be vigilant,” said Beihl. “Trust but verify.” 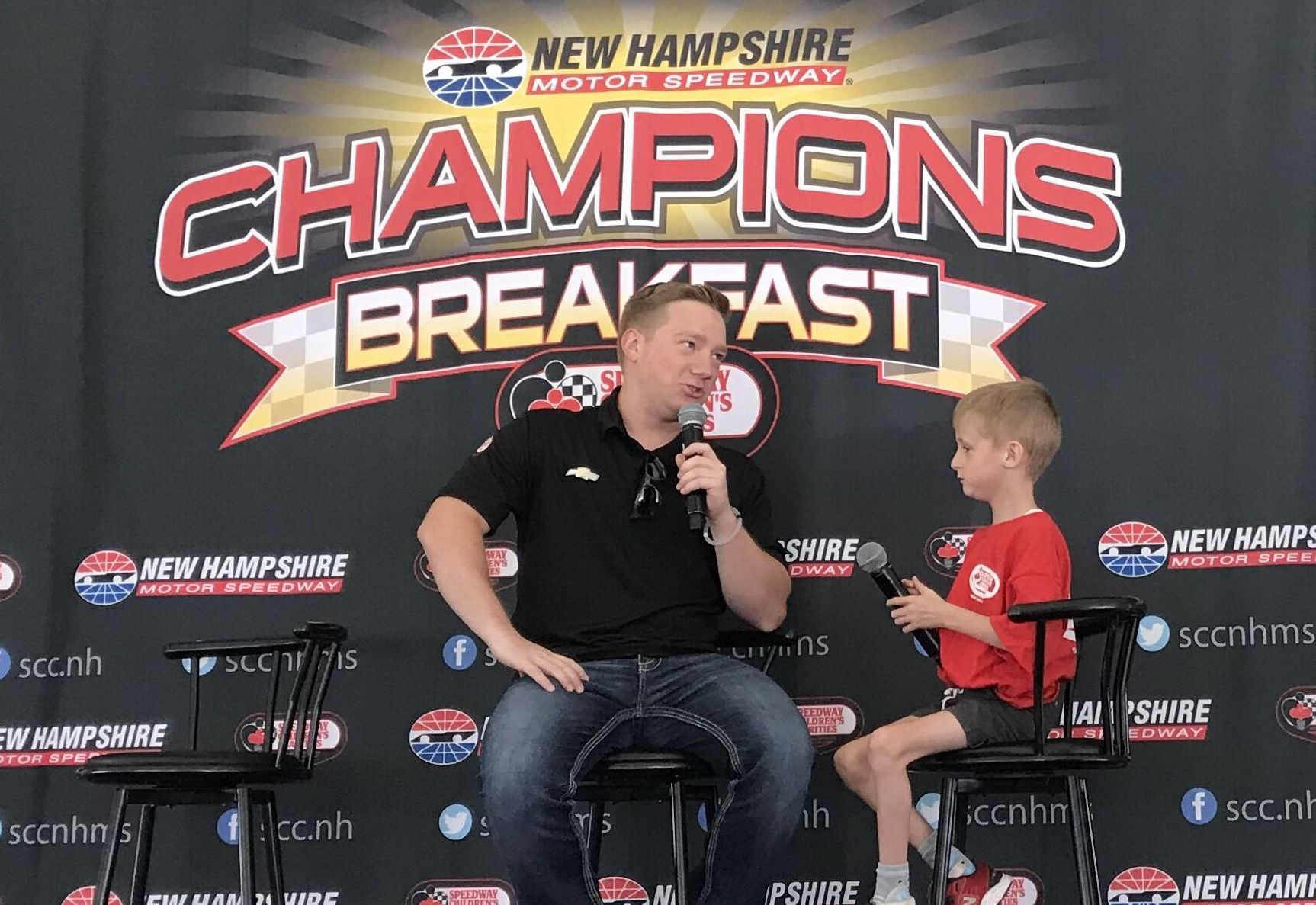 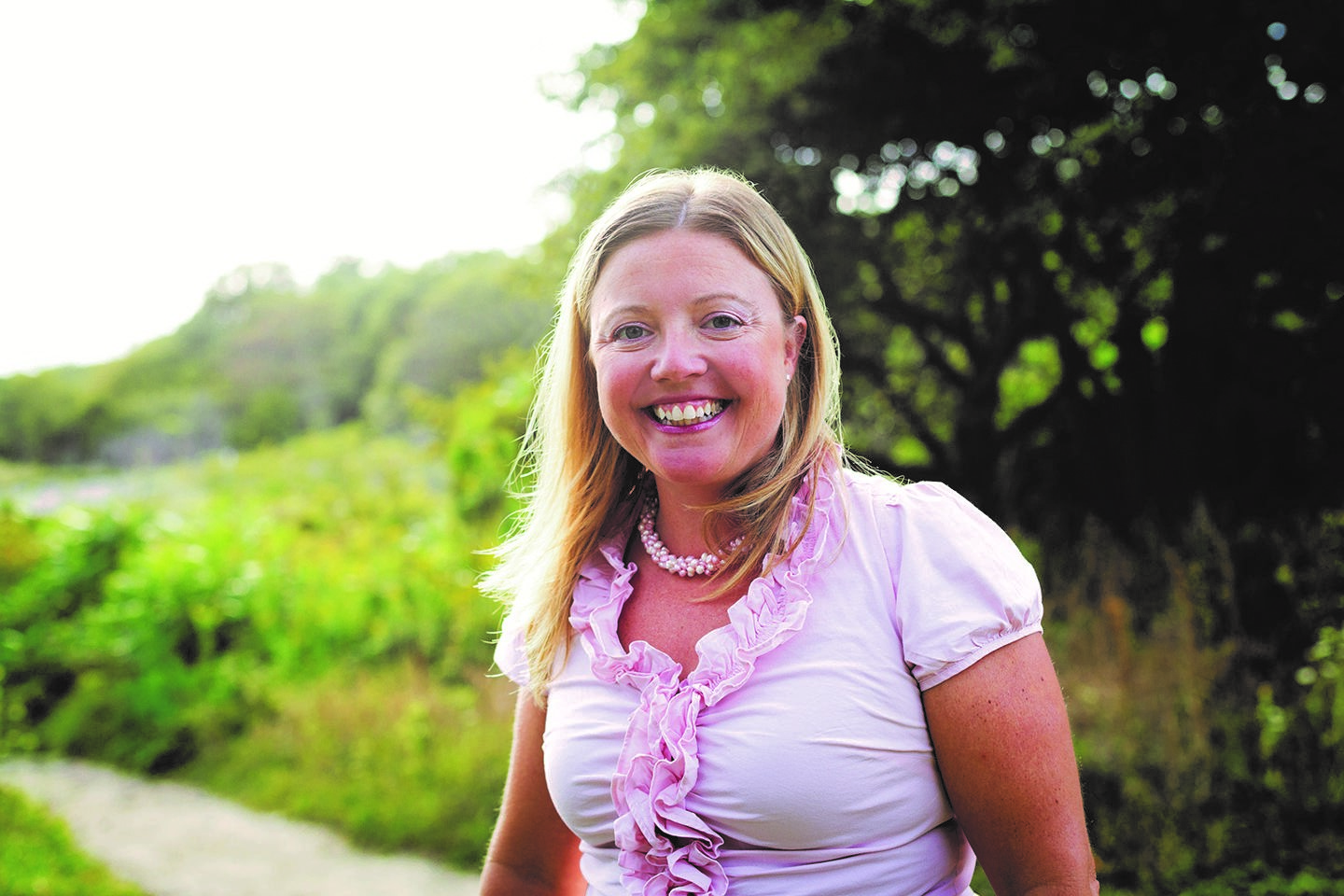