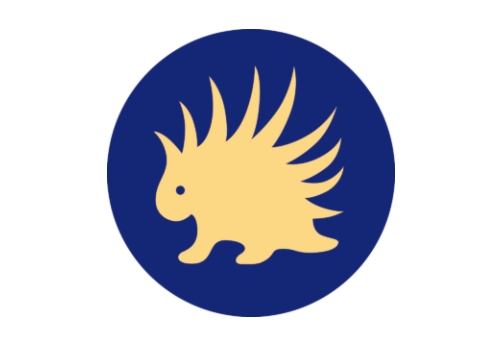 The Free State Project’s 18th annual Porcupine Freedom Festival was a sell out this year with 2,500 tickets sold, eclipsing the previous record of 1,800 for the event.

The festival brings in liberty-minded individuals from across the country as part of what Carla Gericke of Manchester, who is president emeritus of the Free State Project, said is a showcase to show attendees the value of living in New Hampshire.

The event, for most of its 18-year history has been held at Roger’s Campground in Lancaster, while two previous Porcfest events were held at Gunstock Mountain Resort in Gilford.

The event is a week-long get together, which this year showcased about 700 different sub-events as part of the festival, which ran from Monday to Sunday.

The Free State Project was founded by Jason Sorens in the early 2000s and is a 501(c)(3) organization that provides education and information regarding liberty-based principles and the value of living in New Hampshire, according to Gericke.

Sorens is now the director at the Center for Ethics in Business and Governance at St. Anselm College and still volunteers his time to the Free State Project.

Gericke said that approximately 2/3 of the attendees for the event come from out of state and organizers use the event to try to attract like-minded individuals to move to New Hampshire.

“It (the festival) is a showcase for the state and the area north of the notch,” Gericke said. “We want to show people how great New Hampshire is. We want people to see the state as a liberty destination. The hope is for New Hampshire to become a beacon of liberty.”

Gericke said the Free State Project doesn’t have members, but participants who come to New Hampshire for a variety of reasons.

Contrary to what has been written in some outlets, Gericke said, the role of the Free State Project is not to get candidates elected to local and state offices, but to inform participants about the virtues of living in New Hampshire and enjoying everything the state has to offer.

“We are one of the the few programs that is really solution based,” she said. “The Free State project offers people the opportunity to change your life and move here to work for the principles of liberty.”

She said that the Porcfest event is an important conversion point between people who are interested in what the project stands for and triggering people to move to the state. The group uses the event to showcase the state and community. She noted that the event has resulted in like-minded individuals moving to New Hampshire and predicted that in the future there would be another wave of movers coming to the area following the event.

Those who attend Porcfest come for a broad range of reasons.

Gericke said the one thing that binds all of the attendees is their belief in what she called “first principle liberty.” She said that the group doesn’t define its success by the number of people who move to the state, but more along the lines of expansion or retention of individual liberties in the state.

Participants camp on the grounds at Roger's and many stay for the entire week according to organizers.

Gericke said that attendees fit into three “buckets.” The first group are those who are interested in the political side of expanding liberty, who move to the state and then become involved in entities like the New Hampshire Liberty Alliance among others.

She noted that between 40 and 50 liberty-minded individuals have been elected over the past dozen or so years in a variety of positions throughout the state.

Gericke herself has twice run for the New Hampshire Senate, on the Libertarian and Republican tickets, losing both times to Lou D'Allesandro (D-Manchester).

She said individuals interested in politics have also offered their services to a variety of different non-profit organizations throughout the state that stand for similar liberty-based viewpoints.

Other buckets include those who come to the state for business reasons.

Gericke said participants have opened a wide gamut of businesses from high-end chocolatiers to cryptocurrency-based businesses and everything in between. Those participants have invested huge sums in the New Hampshire economy and in real estate throughout the Granite State, she said, totaling about $400 million, according to her estimates.

The third bucket are those who come for what she called legal/civil disobedience reasons and participate in rallies throughout the state to effect changes.

She said the state is attractive as a destination due in part to its tax structure and lack of a state income tax, but also for the historic proposition of liberty that the state offers.

Gericke said she moved to the state in 2008 from New York City, part of an initial group of 1,000 that came to the state to enjoy more freedoms.

Thursday was a typical day for the event with a wide range of activities from a doggy morning meet-up at 8 a.m. to yoga, events for kids, classes on real estate and a host of other events.

Gericke said the events run the spectrum and don’t perfectly fit into any political paradigm other than all participants are focused on liberty.

The week's activities included speakers offering information on a range of topics including several presentations on the latest cryptocurrency updates and marijuana legalization efforts but there were also classes on knitting and various types of dancing offered.

Gericke said attendees were simply curious individuals who wanted the opportunity to share their passions and to learn from others.

The central point for the Porcfest speakers was the pavilion and field in the northwest corner of the campground. At 11 a.m. in the pavilion, there was a discussion on the COVID-19 lockdowns and their costs and future impact.

Speakers included Phil Magness, Pete Earle and Ryan York, who argued that the lockdowns were ultimately a violation of civil liberties and ultimately were hugely detrimental to the nation’s economy.

The trio noted that the lockdowns were specifically detrimental to smaller businesses as many were forced to close, while larger businesses remained open.

Magness and York are senior research fellows at the American Institute for Economic Research, while Earle is an economist and writer who joined the institute in 2018.

One of the most popular events Thursday was the “Part of the Problem” live podcast with libertarian host Dave Smith and Robbie Bernstein, who spoke on a variety of current events and topics.

Several hundred attendees filled the pavilion for the event and then stayed after to take photos with the hosts.

Both Smith and Bernstein are well known podcasters among the libertarian community, with "Part of the Problem" being one of the top two libertarian podcasts in the world, according to the Porcfest website.

Other speakers Thursday included Sorens, who discussed his view that rising property costs and rental rates in the state are due to an inordinate amount of land-use restrictions and regulations.

Sorens offered participants tools to use in their own communities to attempt to combat zoning regulations.

Another presentation involved former Maine state Sen. Eric Brakey with Young Americans for Liberty, who discussed strategies for getting what he called “liberty legislators” elected in New Hampshire.

He noted that The Young Americans group has worked to vet candidates to ensure they fit the liberty-based mold, adding that currently one quarter of the 400 member New Hampshire House of Representatives consist of liberty legislators. 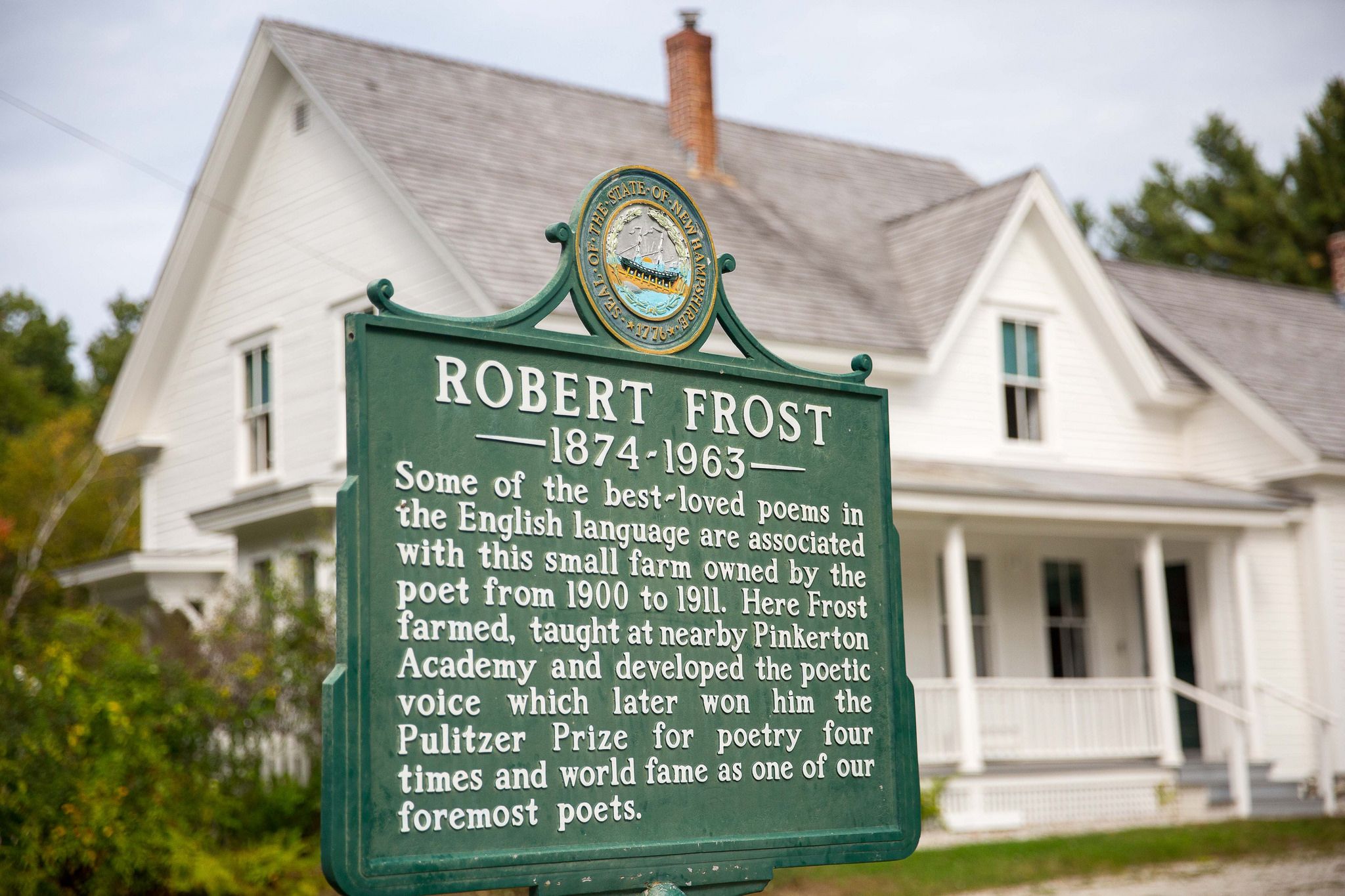 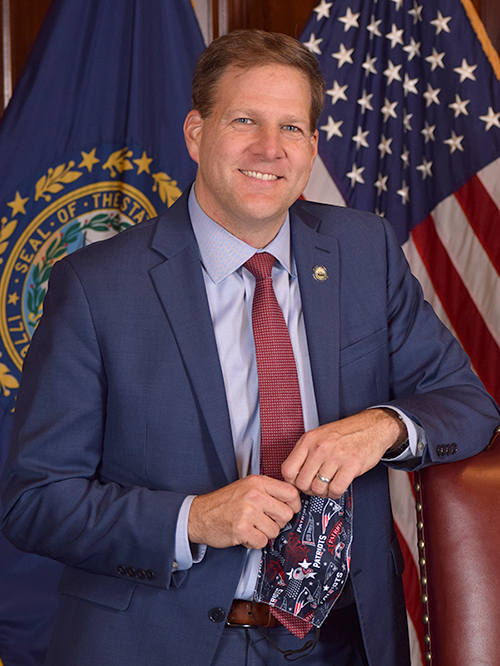