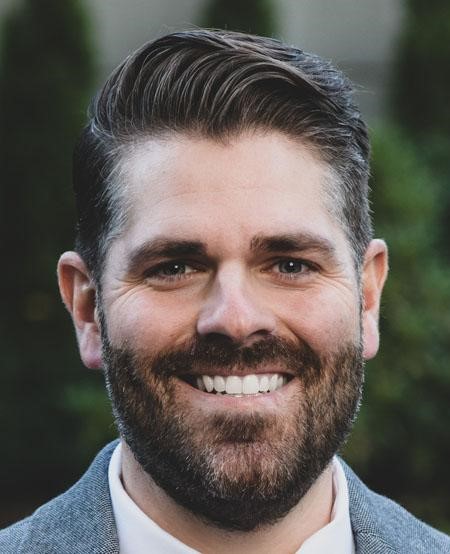 The Legislature has concluded its work for the session, aside from votes to sustain or override gubernatorial vetoes this fall. It was another jam-packed session.

The Business & Industry Association, New Hampshire's statewide chamber of commerce and leading business advocate, represented our 400-plus members in fighting for and against bills that could impact their operations. Businesses were spared the worst bills from becoming law and will benefit from others that made it to the governor for his signature. Below are some of the top bills BIA advocated on.

BIA successfully defeated multiple attempts to repeal the Housing Appeals Board or gut its authority. On a positive note, language from Senate Bill 400, a “community toolbox,” bill supported by BIA, made it through the session, but not entirely intact.

To reach agreement between differing House and Senate versions of the bill, Conference Committee negotiators removed multiple provisions, but retained the requirement that local land-use boards provide written findings of fact on why housing projects are rejected and that zoning boards of adjustment rule on applications within 90 days of receiving them. Also preserved was the creation of optional statewide training for land-use board members on related processes, procedures, regulations and statutes.

The final bill could help the state administer its new $100 million InvestNH Housing Fund, which provides incentives for developers and towns to create housing.

House Bill 1210created a new “personal conscience” exemption for employees to opt out of employer-required vaccinations and fines for employers that terminated an employee for demanding an exemption. BIA opposed the bill because it would have led to increased wrongful termination litigation against employers, and could have cost New Hampshire billions in federal Medicaid and Medicare funds. The House passed the bill, but the Senate sent it to “Interim Study,” a polite way of killing a bill without voting to do so.

SB 374 prohibited employers from mandating COVID-19 vaccinations as a condition of employment if the employee had already contracted and recovered from infection. It also created the “personal conscience” exemption and established criminal violations for employers who did not comply. BIA opposed this bill and the Senate sent it to Interim Study.

HB 1221reduces the business profits tax from 7.6% to 7.5%, effective Jan. 1, 2023. The House agreed to the cut and a Senate amendment to send a one-time $28 million payment to cities and towns for state retirement system costs in hopes of reducing property taxes. BIA advocated for the BPT cut. We also supported SB 435, which ends a quirky New Hampshire practice of requiring multi-state companies to apportion net operating loss deductions twice (no other state requires this) rendering NOLs all but useless. Gov. Sununu signed both bills into law.

HB 1644 banned new telecommunication antennas within 1,640 feet of residential zones, parks, playgrounds, hospitals, nursing homes, daycares and schools. BIA fought the bill because it would have hampered state and federal efforts to expand high-speed internet and cellular communications, especially in rural areas begging for service. It would have been at odds with two passed bills (SB 445 and SB 395) that provide matching grants for projects expanding broadband and cell service. The House sent the bill to Interim Study.

HB 1469 prohibited banks, credit unions and other businesses from using social media posts, gun ownership, participation in clubs, groups or associations to deny credit, mortgages or other consumer activity. BIA opposed the bill because there’s no evidence this occurs in New Hampshire, and the attorney general testified the legislation would be unenforceable and cause increased litigation. The bill was amended to establish a committee to study the need for anti-discrimination legislation in New Hampshire’s financial services industry. House and Senate conferees agreed on the altered version and Gov. Sununu signed the bill into law.

HB 1478increased the business profits tax for any New Hampshire company with 100 or more employees that have even one position paying less than $15 per hour. BIA opposed the bill because it unconstitutionally discriminated against employers based on company size and level of compensation. The House voted the bill “Inexpedient to Legislate.”

SB 203increased New Hampshire’s minimum wage to $15 per hour. BIA opposed the bill because it would put upward pressure on all wages and employers are increasing wages in a competitive market. BIA believes any minimum wage increase should be done federally to create a level playing field. The Senate voted the bill Inexpedient to Legislate.

It was a challenging session, but BIA again protected the interests of our members and the employer community.

Michael Skelton is president and CEO of the Business & Industry Association. 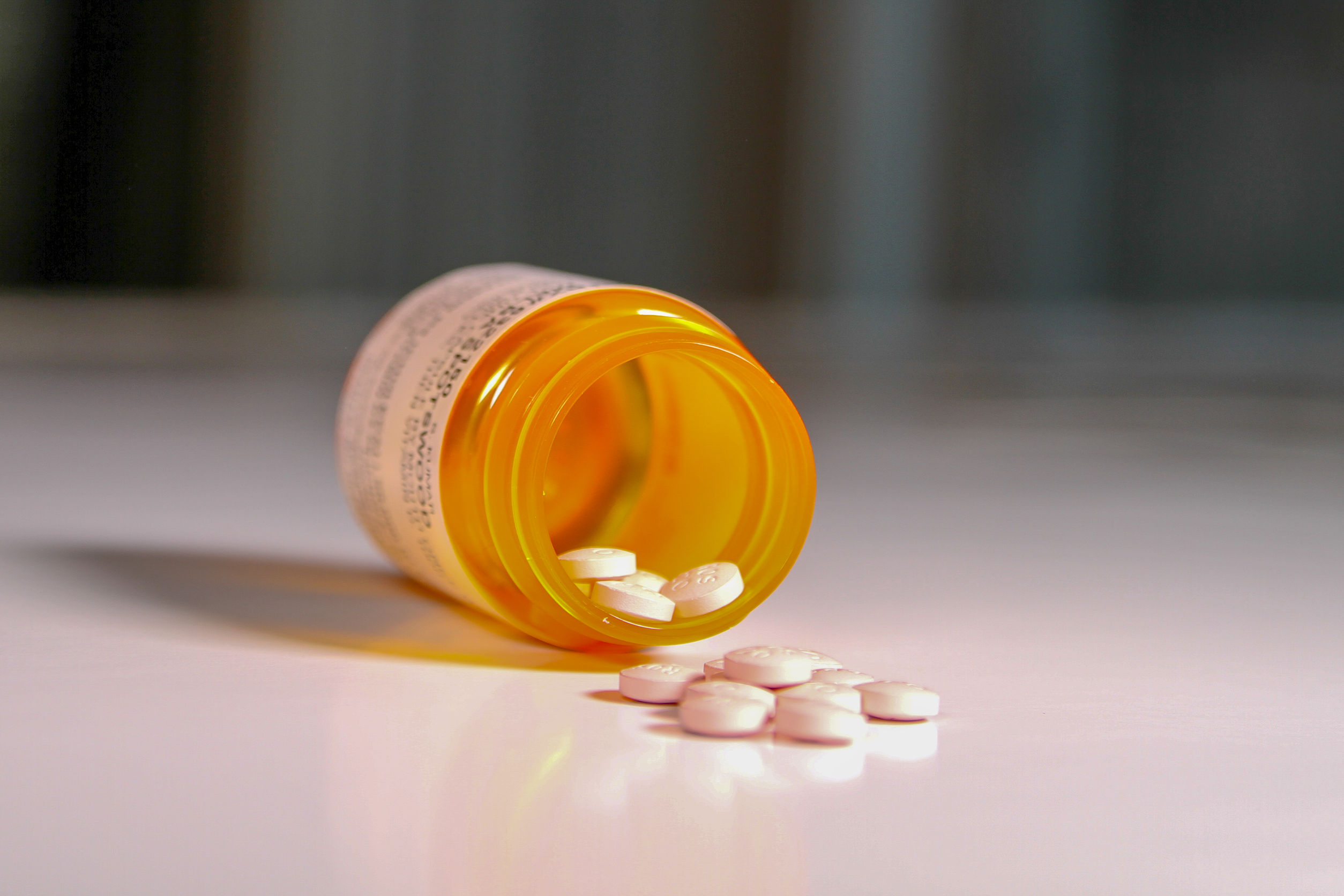 Harvard Pilgrim to Offer $40,000 in Grants for Opioid Misuse Prevention and Treatment 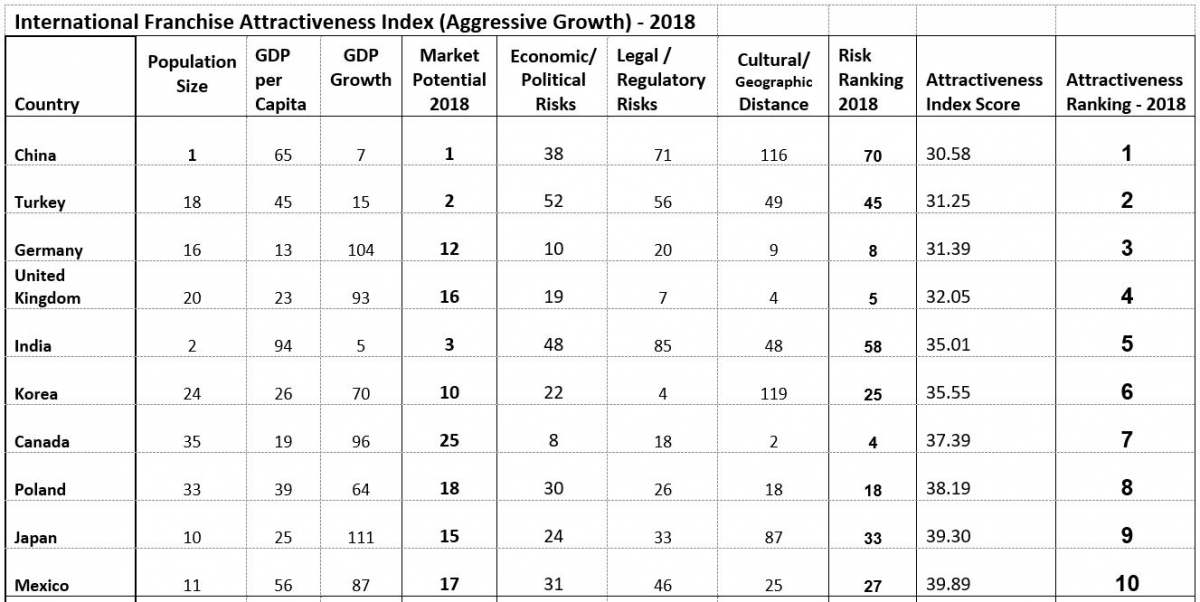