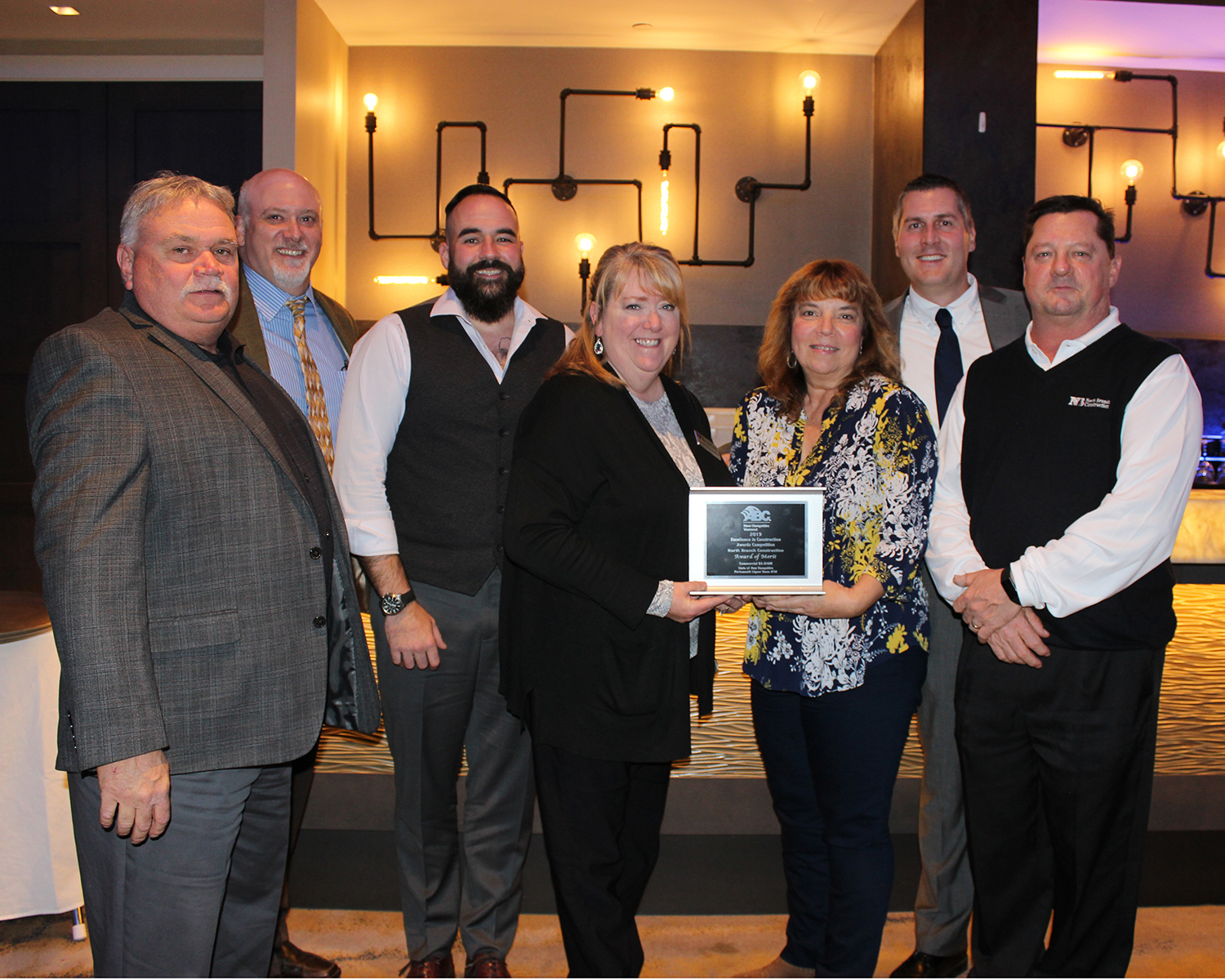 North Branch Construction in Concord was honored at the Associated Builders and Contractors NH/VT Chapter 2019 annual Excellence in Construction Awards with a Merit Award in the 'Commercial $5-10-million’ category' for its construction of the NH Liquor and Wine Outlet in Portsmouth.

The project consisted of the construction of a 23,000-square-foot facility, as well as the demolition of the existing 12,000-square-foot retail store. The existing retail store remained open and operational throughout the project. The location of the new facility was adjacent to the existing facility sharing a very tight site surrounded by several major roadways, including the Portsmouth Traffic Circle, Route 16, Woodbury Avenue, and Route 1 Bypass, and an entrance to Interstate 95 close by.

Due to the complexity of the project, numerous site-specific plans were developed prior to construction including traffic control, truss erection, fall protection, and rescue to name a few. Very active pedestrian and customer foot traffic required rerouting entrances to the retail store, as well as construction equipment and material deliveries. Deliveries were coordinated to be “just in time” as there was little on-site storage, making logistics a challenge.

Phase 1 of the project was completed with the new retail store opening 11 months into the project without any break in service of the retail outlet – the old store closed one day, with the new store opening the very next day. Phase 2 involved demolition of the old retail outlet, which brought its own anticipated challenges as well as some unforeseen conditions requiring abatement, wrapping up within the next two months. After a break due to winter conditions, Phase 3 final site work was completed last spring. 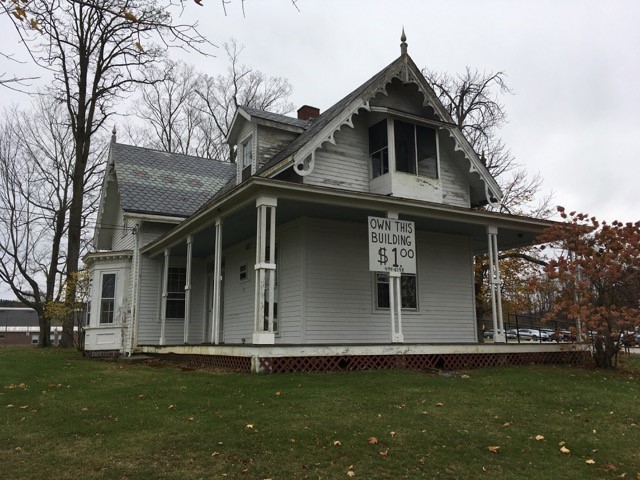 '7 to Save' Shows Small Town Vulnerability 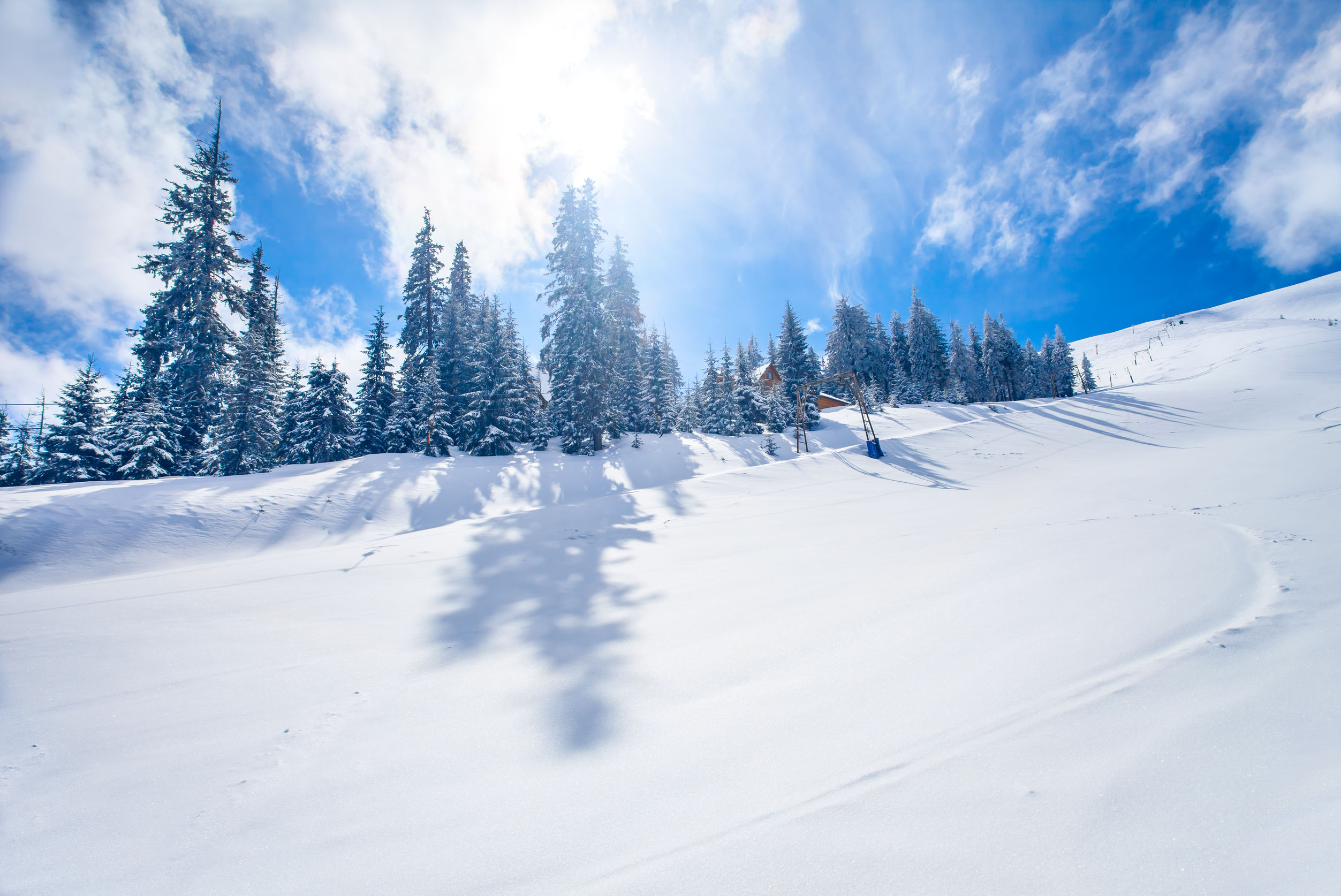