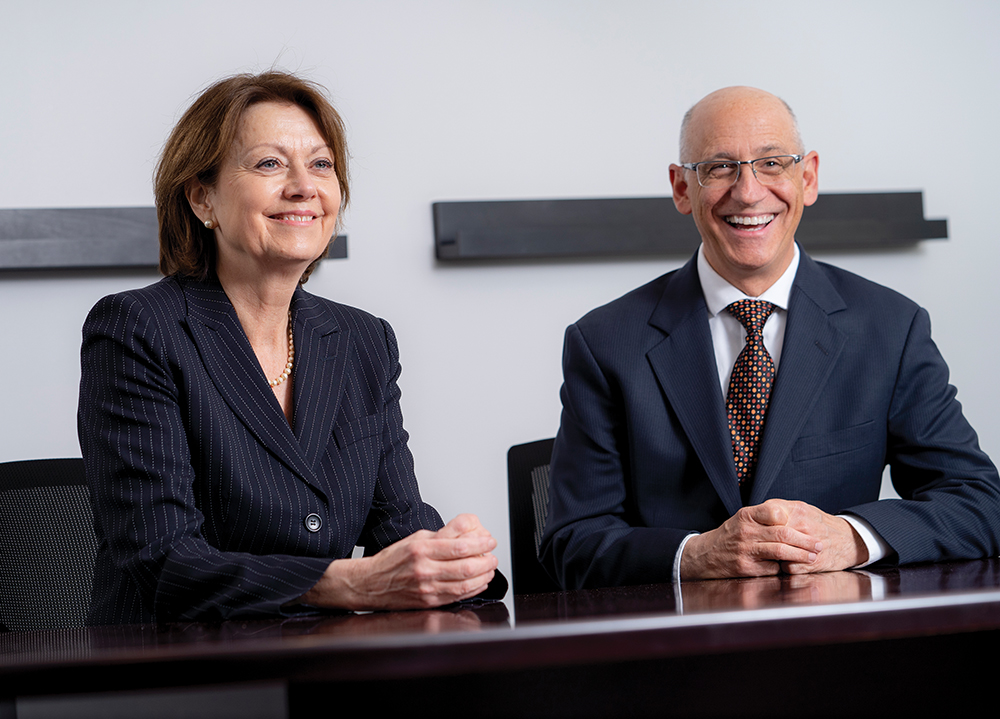 Ten years after a proposal to merge Dartmouth-Hitchcock Medical Center in Lebanon and Catholic Medical Center in Manchester failed, the two hospitals are attempting, once again, to create NH’s largest health system.

It will also require approval from the Bishop of Manchester. That is a key point for this “combining” (neither party uses the word merger to describe this deal).

“We wanted to address the issues that derailed the conversation 10 years ago,” says Joanne M. Conroy, M.D., president and CEO of Dartmouth-Hitchcock, explaining the previous attempted merger failed because the organizations had not engaged the Bishop and other stakeholders regarding retention of CMC’s Catholic mission.

“That’s why we decided to do a combination rather than a merger. It allows that mission to be maintained for CMC,” Conroy says, while still allowing Dartmouth-Hitchcock to maintain its own mission as a teaching hospital and research center.

Apparently, it’s working. The Bishop of Manchester, Peter Libasci, has publicly supported the proposal so far. “The bishop’s reserved powers are distinct and undiluted. We will continue to be Catholic and follow directives for Catholic health care services. We will maintain our unique identity and mission,” says Joseph Pepe, M.D., CEO of GraniteOne Health and president and CEO of CMC.

The Deal So Far
One chief difference this time around is how this will affect several rural hospitals.

Dartmouth-Hitchcock members now include New London Hospital, Cheshire Medical Center in Keene, Alice Peck Day Memorial Hospital in Lebanon, Visiting Nurse and Hospice for Vermont and NH, and Mt. Ascutney Hospital and Health Center in Windsor, Vermont; as well as 24 Dartmouth-Hitchcock clinics that provide ambulatory services across NH and Vermont. Members of GraniteOne besides CMC include Huggins Hospital in Wolfeboro, and Monadnock Community Hospital in Peterborough.

The plan currently calls for the system to be divided into two markets: Region One, including the Upper Valley and Monadnock region, to be led by Conroy; and Region Two, including Manchester and Central NH, to be led by Pepe. All hospitals will retain their names and local leadership.

Dartmouth-Hitchcock and CMC have a 15-year history of collaborating on projects, Pepe says, including initiatives for helping veterans and combatting the opioid crisis. Ultimately, it was a shared mission to provide access to health care in rural communities that drew the two parties into discussions about combining, he says.

Pepe says rural hospitals do not have the economy of scale to compete in today’s health care landscape. “By combining, we can use our human and technological resources to do just that,” Pepe says.

“Hospitals are faced with a great deal of economic pressures and financial constraints,” he says. “Costs are rising faster than revenue, which is hurting our already thin margins. When you add that to the demographic changes with an older, sicker population, it requires more expertise to take care of patients. The strain becomes great over time.”

Capacity Issue
The combination also allows Dartmouth-Hitchcock and CMC to expand capacity. Conroy says Dartmouth-Hitchcock is among the biggest recipients of patient transfers in the state but is turning away 200 to 250 requests per month because it has too few beds. “There is a lot more we can do together than we can do separately,” Conroy says. “We all need more infrastructure investment. … As we go to the bond markets together as single group, they are positive about what we are doing and we have [greater] access to investments.”

“We’re focused on getting better and not just bigger,” Conroy says. 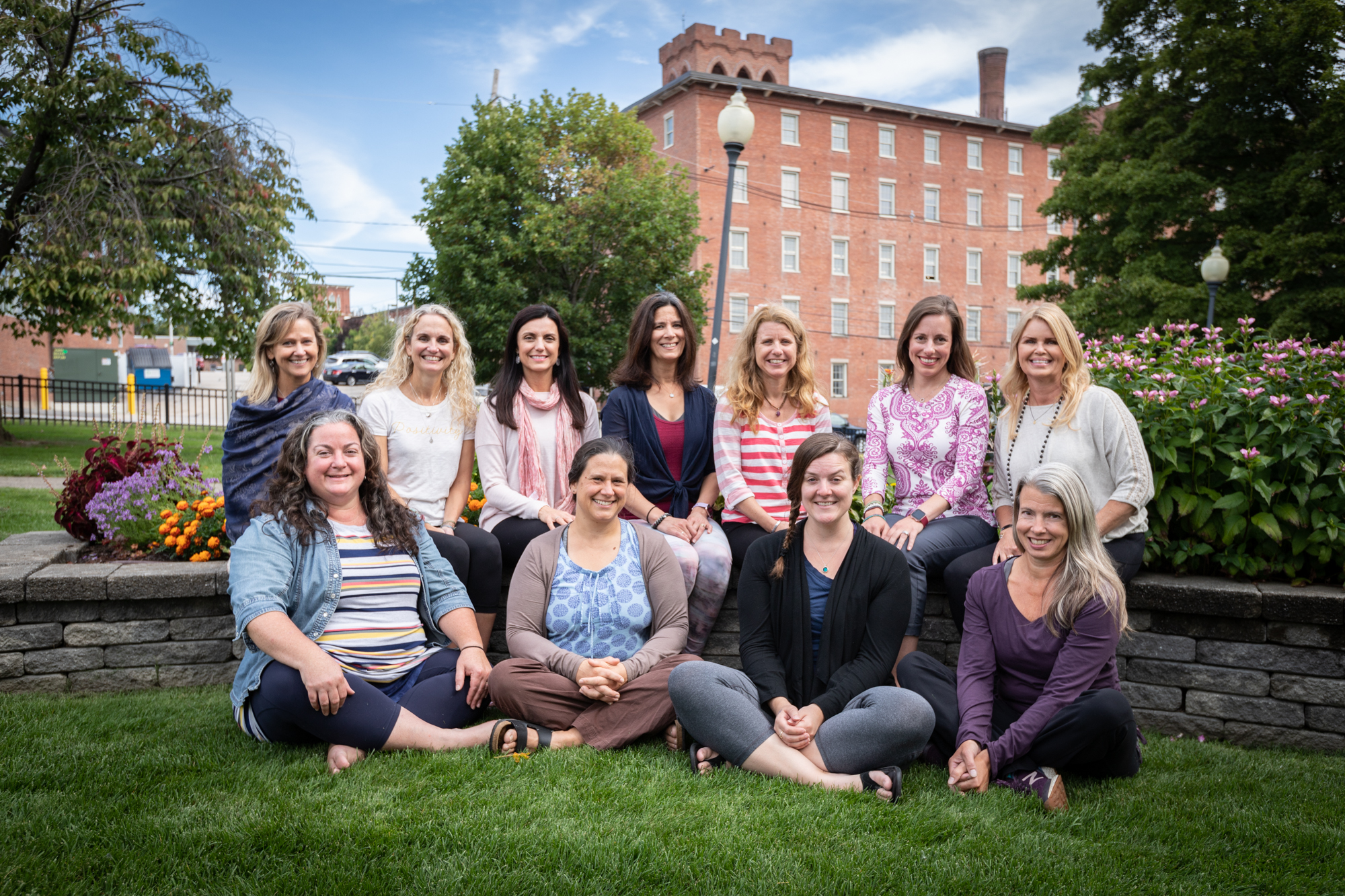 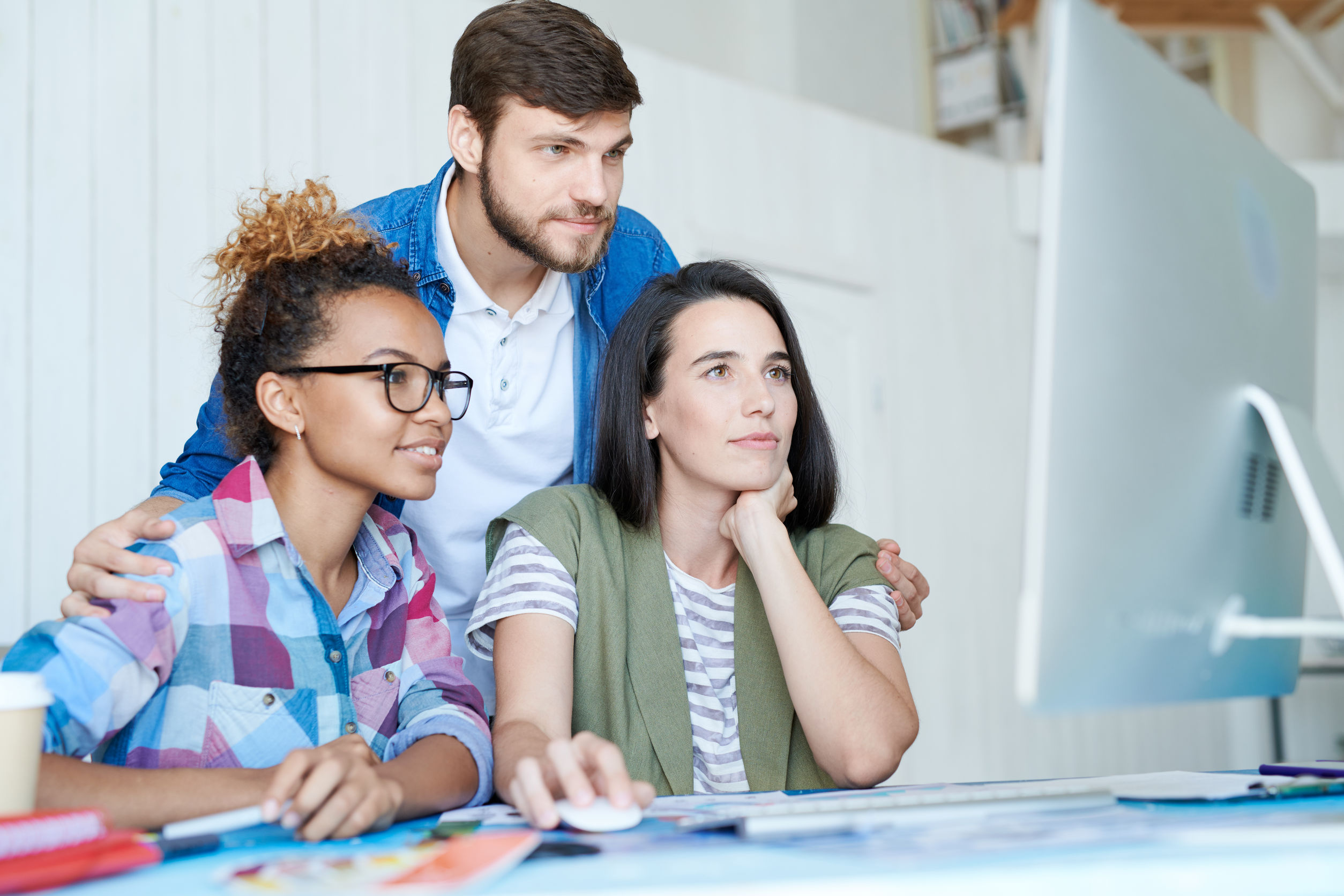