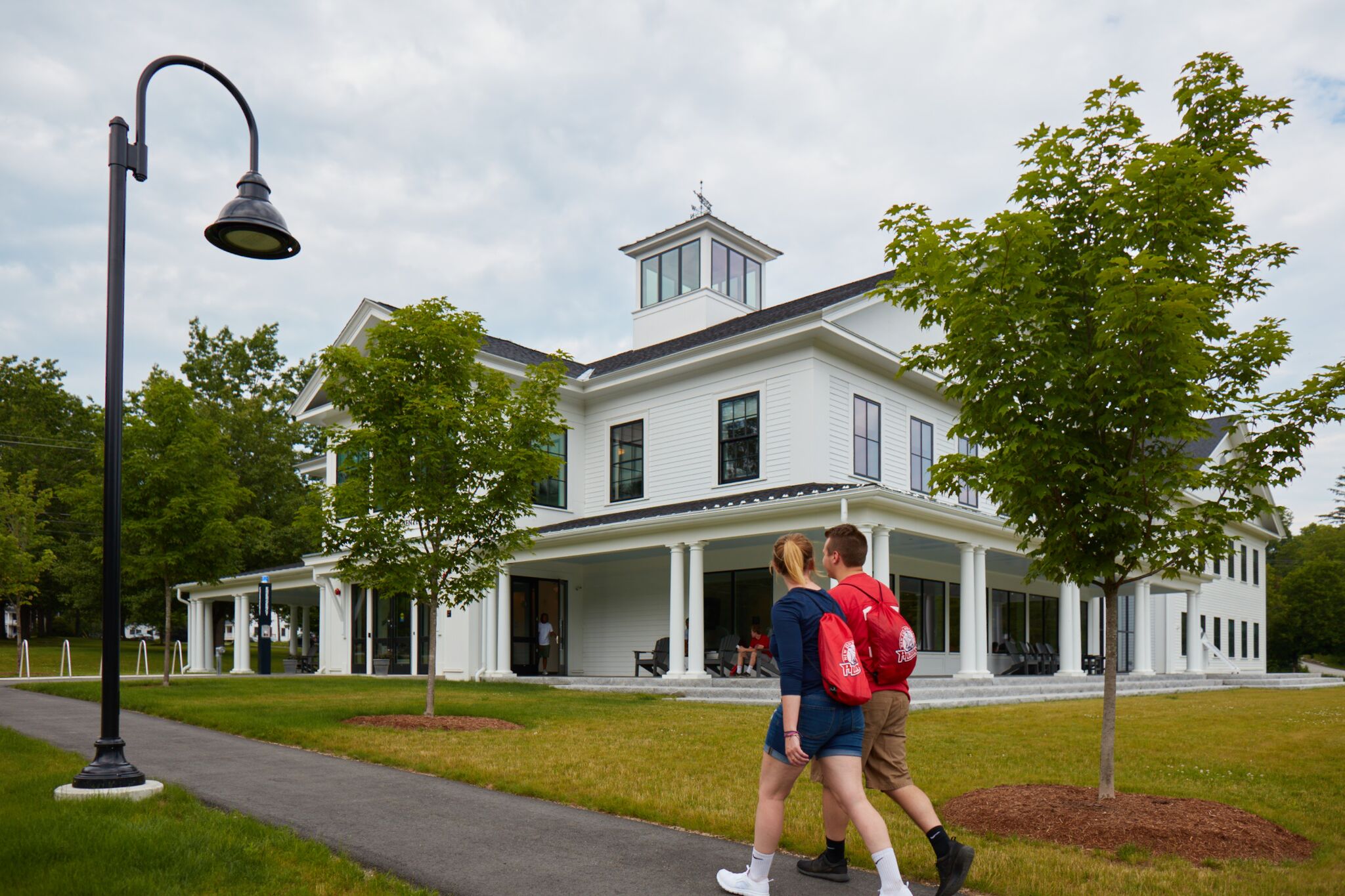 As the merger of New England College (NEC) in Henniker and the NH Institute of Art (NHIA) in Manchester moves forward, NEC Senior Vice President of Academic Alliances Dr. James Murtha will assume a new expanded role as campus director of NHIA overseeing all day-to-day operations of the Manchester campus effective immediately.

NEC President Michele Perkins says, “With his vast experience and deep engagement guiding the merger process for NEC, I cannot think of anyone better than Jim Murtha to steer a course for NHIA.”

According to a statemen, current NHIA President Kent Devereaux, who will depart at the end of this academic year to pursue other opportunities, has been working with Murtha to affect a smooth transition. “I am excited about the future potential of NHIA as part of New England College,” says Devereaux, “and I feel confident that Jim is the right person to lead this merger integration effort.”

Murtha served as university dean at the City University of New York (CUNY), VP for finance and administration at Baruch College (CUNY), executive VP and COO of The New School (home to the Parsons School of Design) and most recently chief information and effectiveness officer at the College of New Rochelle, NY. From 2012-2017, he headed Maguire Associates, Inc., a noted higher education consultancy. Now on leave as board member, Murtha chaired the NEC Board from 2009 through 2017. A sociologist by training, he has taught at Columbia University, St. John’s University, and Baruch.

“I look forward to working with the dedicated faculty and staff at NHIA as we begin the process of integrating the Institute into New England College,” says Murtha. “We have a lot of hard work ahead of us to ensure the success of this merger and I am encouraged by the support and enthusiasm I have seen every time I visit the Manchester campus.”

On Thursday, January 31, NEC President Perkins, NHIA President Devereaux, Dr. Murtha and other senior staff met with NHIA students, faculty, and staff to provide them with an update on the merger of NEC and NHIA. Highlights included that Spring 2019 enrollment at NHIA has exceeded expectations and Fall 2019 applications are trending even higher. Information was also shared on a number of new programs now available to NHIA students including opportunities to participate in NEC’s just launched Esports program, the 2020 College Convention hosted by NEC in Manchester during the presidential primary, and a new visiting Artist-in-Residence partnership with the Currier Museum of Art.

NHIA will operate as a subsidiary of New England College during the initial phase of the merger. After a period of planning and program integration, both continuing classes and new students from NHIA will be enrolled as New England College students. The NHIA campus will continue to operate in Manchester as the Institute of Art & Design at New England College, and students from both campuses will have the opportunity to study at either campus location. Perkins noted “We believe students and faculty of both institutions will benefit from this merger.” 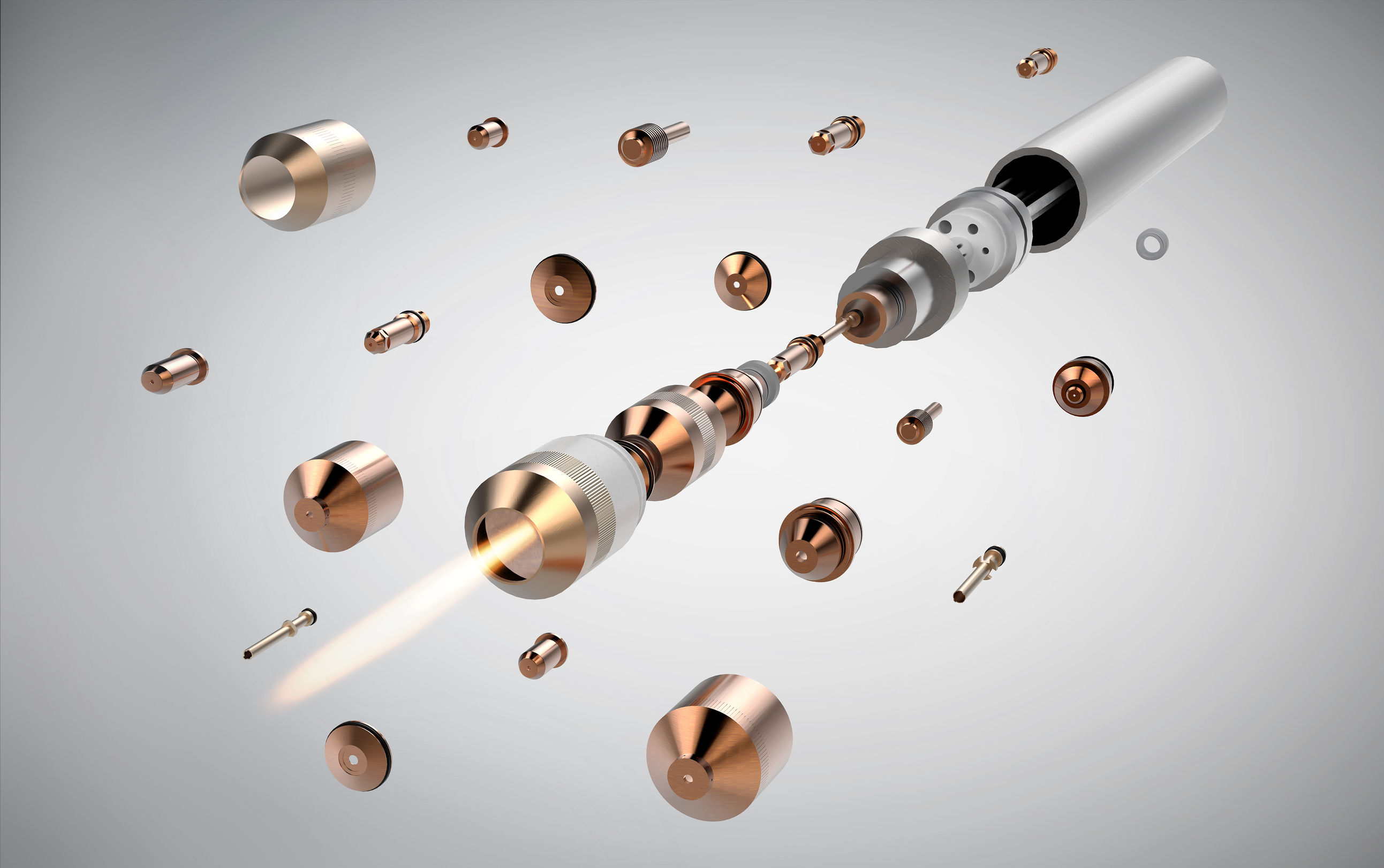 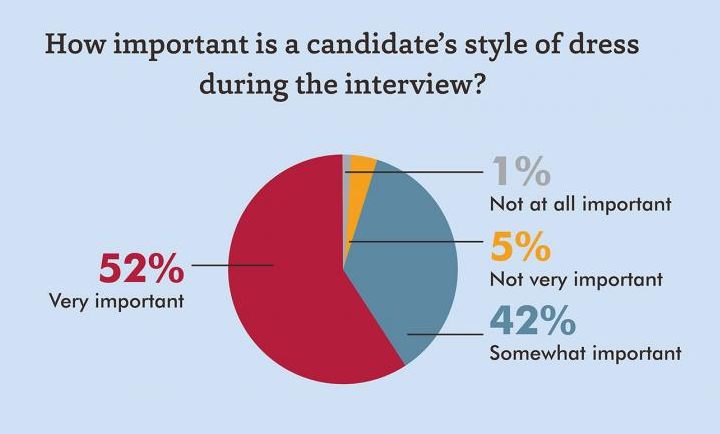 What to Wear for a Job Interview