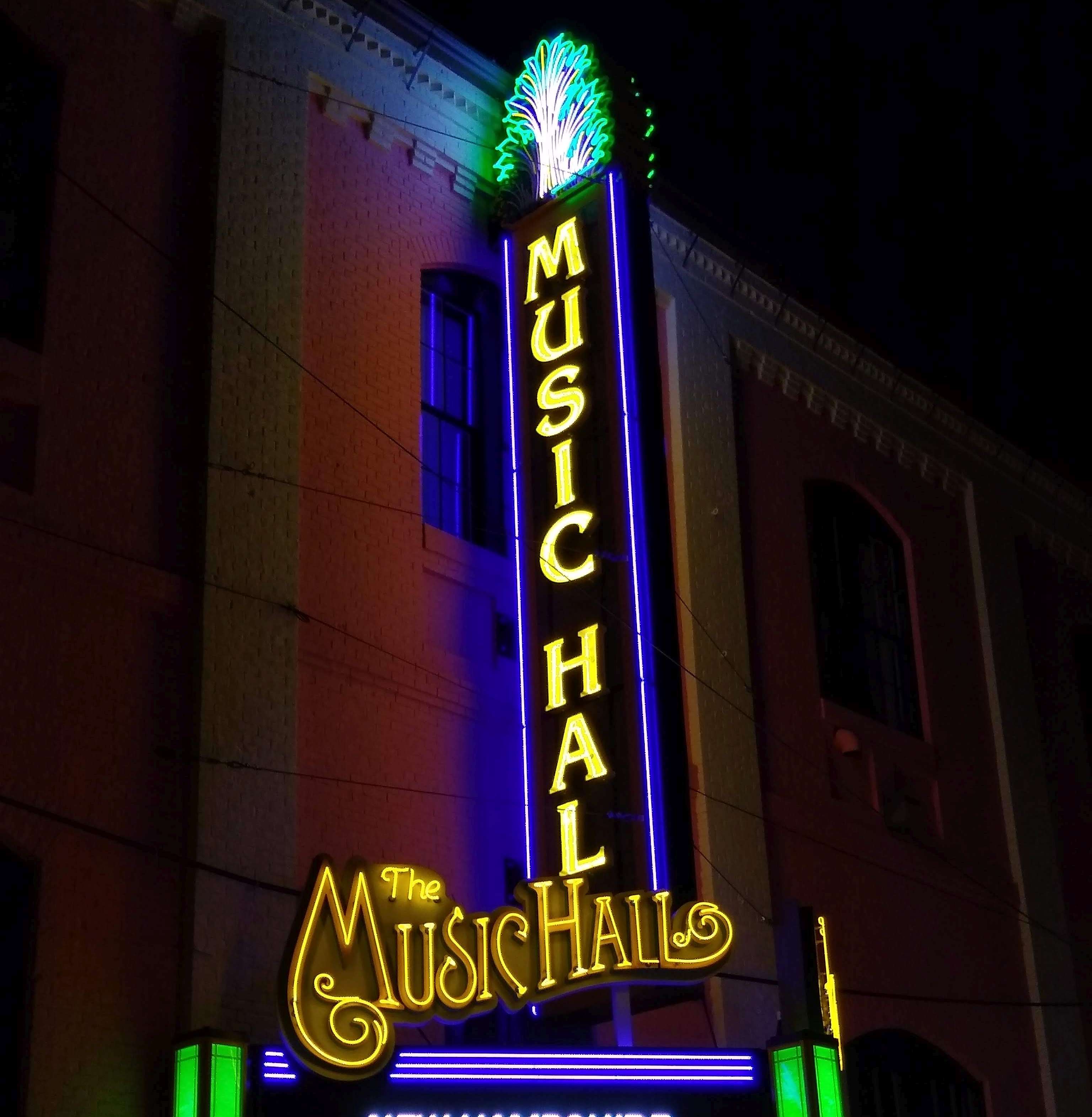 NH Film Festival (NHFF) will return to an in-person event for its 20th Annual edition October 6 – 9.

The festival is an annual event that unites professional filmmakers, screenwriters and film industry experts with film lovers and was recently named an Academy Award qualifying festival for the Short Film Awards by the Academy of Motion Picture Arts and Sciences this past year.

Thousands of people from all over the country attend this NH event that includes world-class films, industry panels, a screenplay competition, and workshops for young local film makers.

Passes will be on sale soon starting with prices starting at $25 with "all access" passes also available. During the festival, attendees can choose from a curated selection of films and take advantage of dining and shopping options within walking distance of the festival’s venues.

“We are beyond thrilled to finally celebrate our 20th anniversary edition in person and bring together the best film makers from around the state and globe alongside our incredible community of attendees and sponsors,” said Executive Director NHFF Nicole Gregg. “It’s going to be a celebration like no other, and we are so grateful to showcase these amazing films and special events in our spectacular city of Portsmouth.”

Highlights of the Film Festival include:

Buzzworthy Parties & Events: From red carpet galas and cocktail parties to exclusive after-parties and the festival’s signature Comedy Panel, attendees will have opportunities to mingle with other film-loving attendees, celebrities, and film industry influencers.

The festival is still accepting submissions and will announce its full schedule soon. Short films that receive the festival’s Live Action Shorts Jury Award and Animation Shorts Jury Award may now qualify to enter the Short Films competition for the concurrent Oscar season. Recipients of these qualifying festival awards will be eligible for consideration in the Live Action Short Film and Animation Short Film categories of the Academy Awards without the standard theatrical run, provided the films otherwise comply with the Academy rules.

A full list of qualifying festivals for the Short Film Awards can be found at www.oscars.org/sites/oscars/files/94aa_short_festivals.pdf. 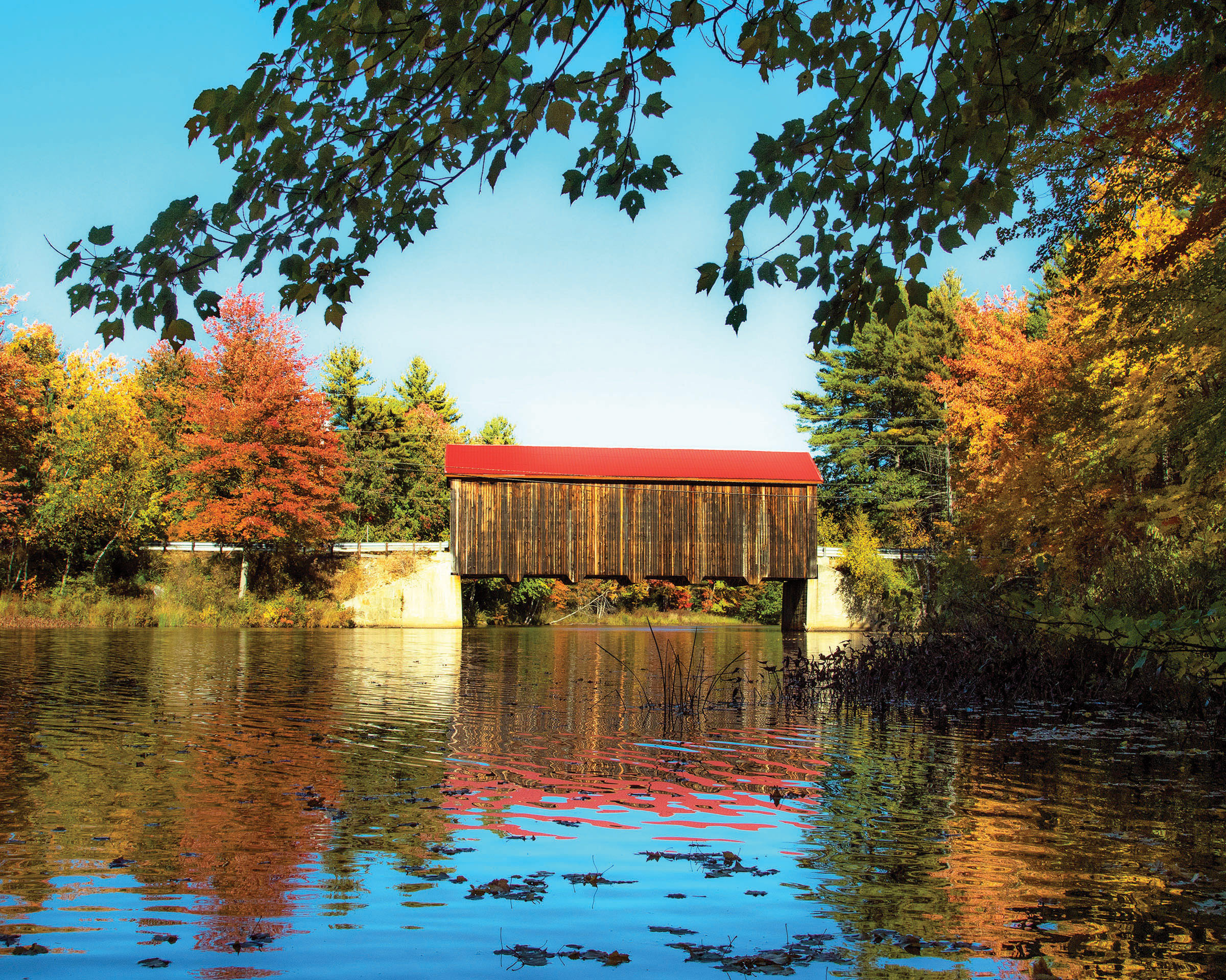 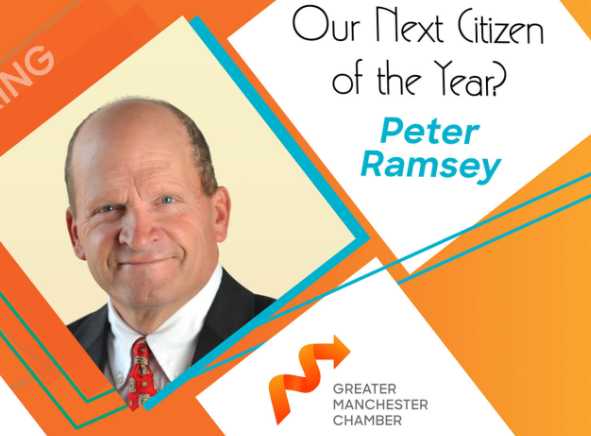