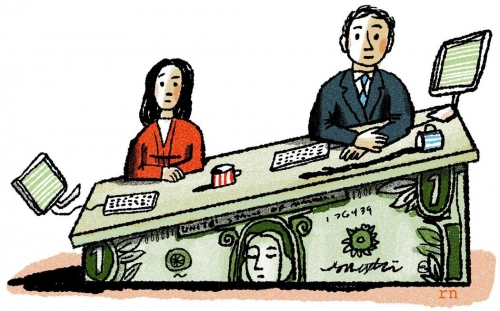 According to an analysis of U.S. Census Bureau data released by the National Partnership for Women & Families, NH women employed full time, year-round in the Granite State are paid just 76 cents for every dollar paid to men, amounting to a yearly gap of $13,353.

The full set of findings for NH, which has the 14th largest cents-on-the-dollar gap in the nation, is available here. The National Partnership also analyzed the wage gap in NH’s congressional districts. All of these findings and similar findings for all 50 states can be found at NationalPartnership.org/Gap.

According to the analysis, if the gap between women’s and men’s wages in New Hampshire were eliminated, a woman in the state who holds a full-time, year-round job would have enough money for nearly two more years of food, more than seven additional months of mortgage and utilities payments, more than 13 additional months of rent, 15.6 more months of child care, nearly one additional year of tuition and fees at a four-year public university, or the full cost of tuition and fees for a two-year community college.

New Hampshire is not the only state with a wage gap. In fact, every state and 94 percent of the country’s congressional districts have one. The National Partnership finds that the largest cents-on-the-dollar differences in the country are in Wyoming, Louisiana, West Virginia, Utah and North Dakota. The smallest cents-on-the-dollar differences are in New York, Delaware and Florida. A ranking of all 50 states can be found here.

“Numerous studies show that the wage gap persists regardless of occupation, industry, education level or perceived personal choices,” says Debra L. Ness, president of the National Partnership. “That is why we need a set of public policies that ensure women have access to good and decent-paying jobs, the support they need to stay and advance in their careers, and fair and nondiscriminatory treatment wherever they work and whatever jobs they hold. That means fair pay and practices, family friendly workplace standards, full funding for federal agencies that investigate and enforce fair pay and comprehensive reproductive health care.”

High Tech Council Looking for Next Entrepreneur of the Year