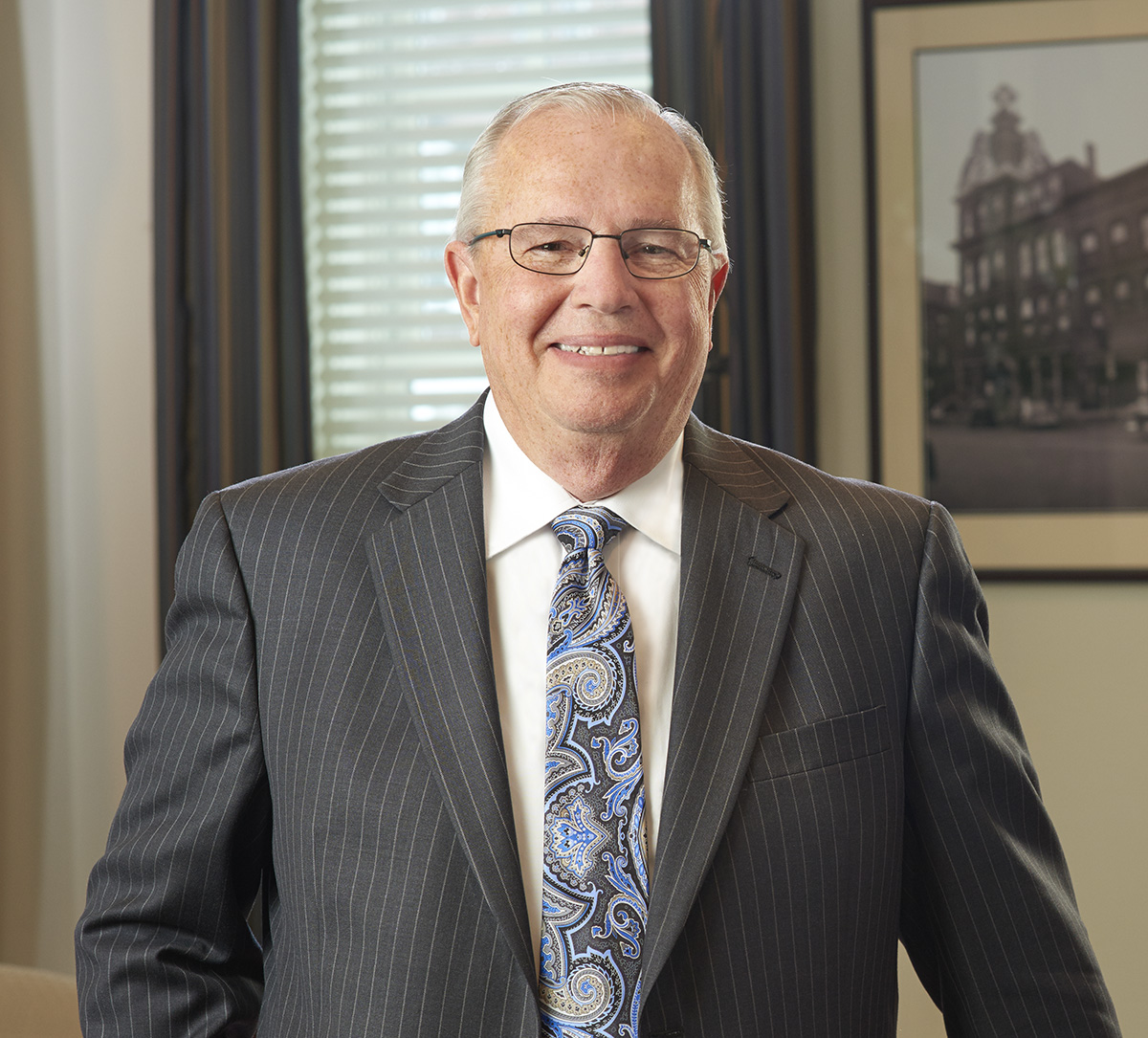 Philip Emma has been appointed Chief Operating Officer of New Hampshire Mutual Bancorp (NHMB), effective October 1, 2018. As COO, Emma will oversee digital banking, deposit and loan services, IT, risk, compliance and facilities for Merrimack County Savings Bank (the Merrimack), Meredith Village Savings Bank (MVSB), Savings Bank of Walpole and MillRiver Wealth Management (MillRiver). Additionally, he will lead the NHMB team charged with the integration of Savings Bank of Walpole. Emma, who currently serves as president of the Merrimack, will also continue in this role while a search for his successor is conducted.

Emma has had an extensive career in financial and operational roles for public and private companies and financial institutions, spanning 42 years. He became Executive Vice President of NHMB upon its formation in 2013, continuing in the position through his promotion to Chief Operating Officer. He joined the Merrimack in 2000 as Senior Vice President, Chief Financial Officer and Treasurer. In 2008, he was promoted to Executive Vice President and in 2010 added the responsibilities of COO for the Bank. He also served as President of MillRiver Wealth Management (MillRiver) from April 2015 through June 2016.

“Phil has successfully served as President of the Merrimack since January 2016,” says Gregg Tewksbury, CEO of New Hampshire Mutual Bancorp. “Under his leadership, the Merrimack has sought every opportunity to lend responsibly, while supporting both personal and business customers with a diverse array of deposit products, cash management and digital banking services. Additionally, the Bank has increased its lending capacity, managed the growing cost of regulation and technology and has provided more career opportunities to employees. Moreover, his commitment to expanding the exceptional Merrimack brand as its leader has benefitted the communities served by this 150 year institution. His banking knowledge and expertise coupled with his unwavering desire to retain the best of community banking in our state will be essential to the organization as Chief Operating Officer.”

According to a statement, Emma’s guidance was essential during the formation of New Hampshire Mutual Bancorp, when the Merrimack and MVSB, two New Hampshire-based community banks, formally affiliated in January of 2013. The first relationship of its kind in New Hampshire, NHMB has positioned the Banks to leverage each other’s strengths as both work together to advance a shared vision of maintaining and enhancing community banking standards and values

Emma has played a significant role with the American Bankers Association’s accounting group, and continues to serve on its Community Banking Council. He is an active Board Member of the Greater Concord Chamber of Commerce, Concord Hospital and New Hampshire Bankers Association. He previously served on the Boards of CATCH Neighborhood Housing, White Birch Community Center in Henniker, Riverbend Community Mental Health, Second Start, Canterbury Shaker Village and Mount Kearsarge Indian Museum. Emma is a graduate of Bentley College, and resides in Henniker. 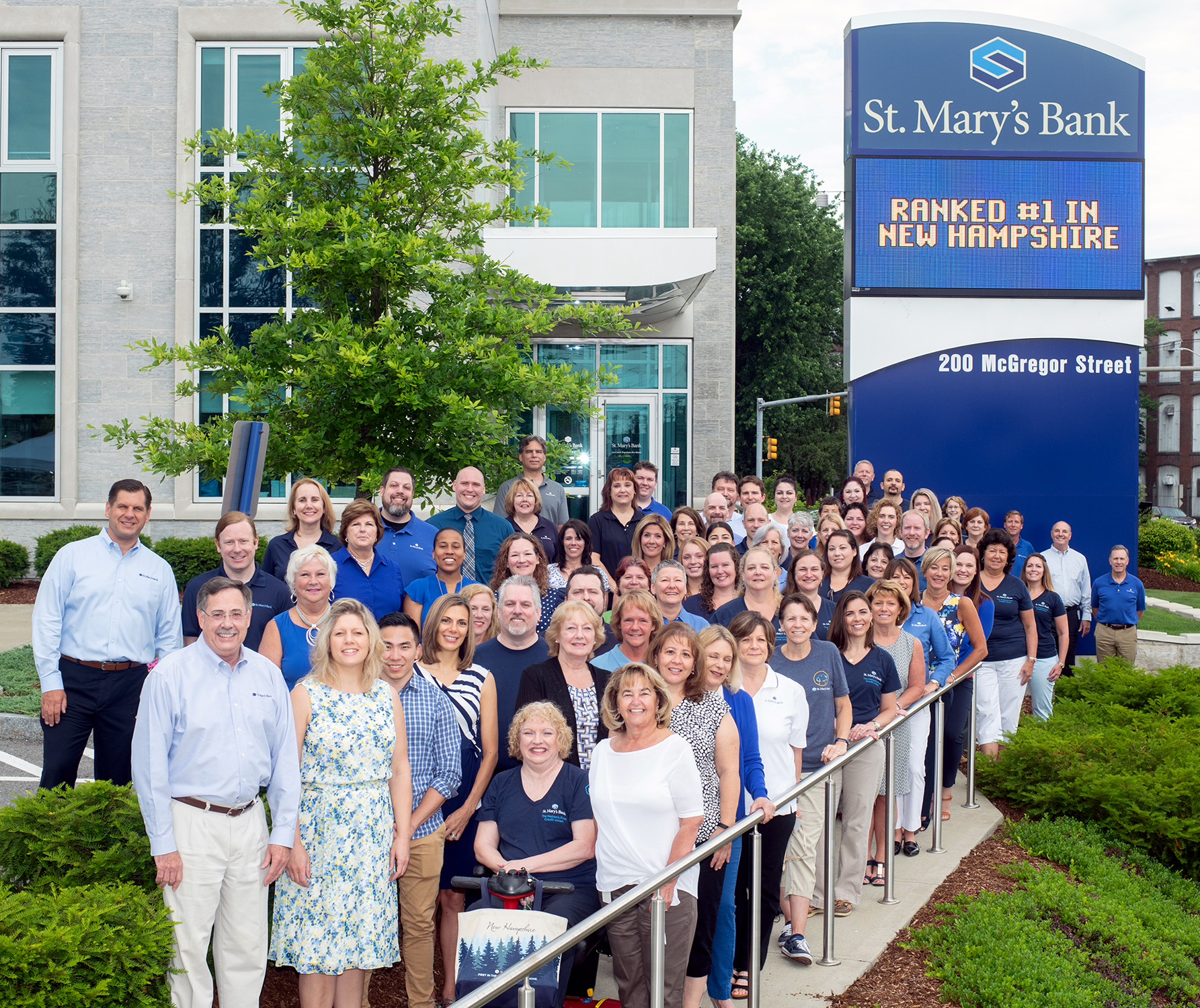 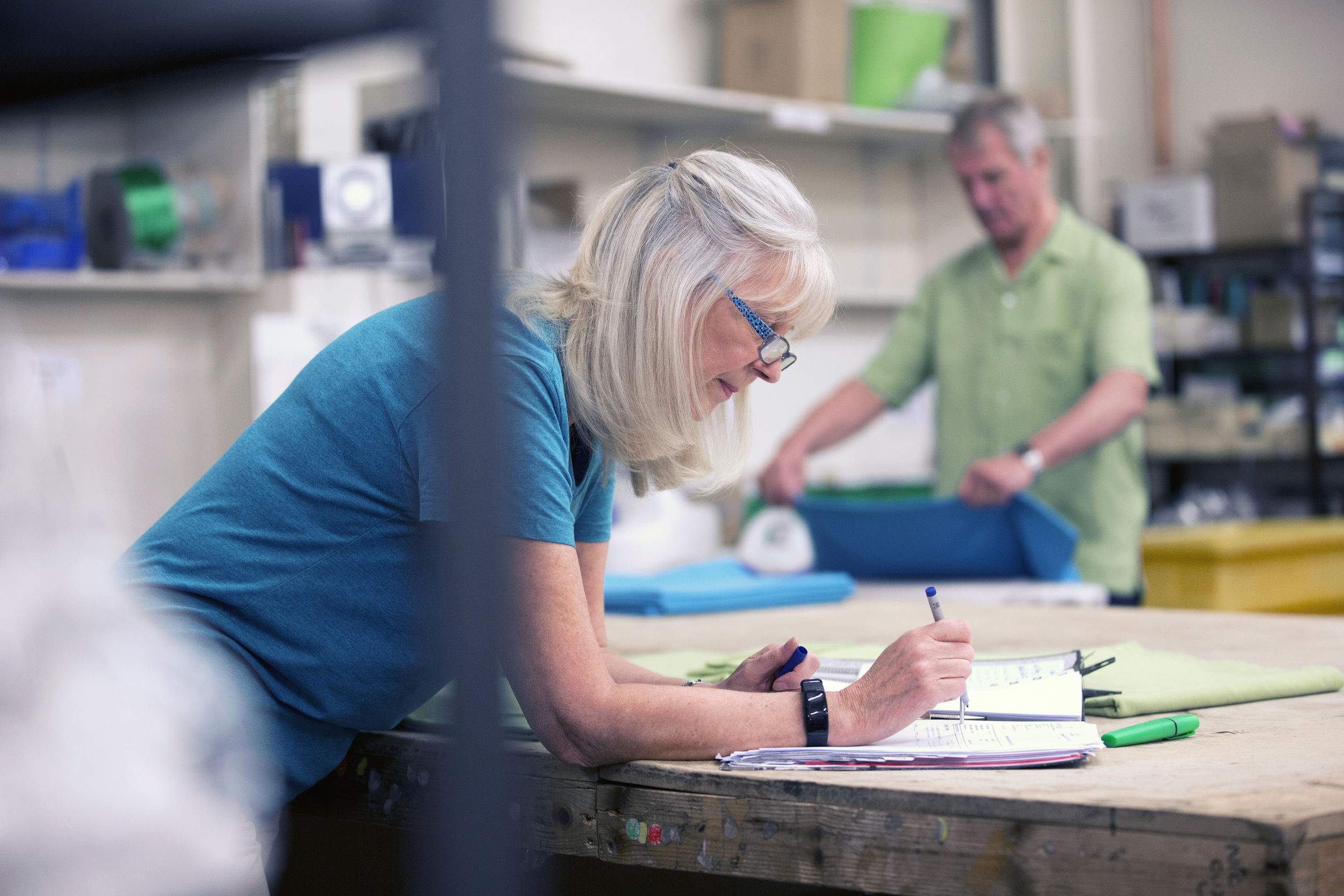