More than 3,500 jobs in NH directly rely on trade with Canada and Mexico and another 50,000 are indirectly supported by it. Exports to those two neighbors account for $1.4 billion of the Granite State economy. The products encompass everything from pharmaceuticals to binoculars, computer software to scrap metal, jet engine components to fresh lobsters. That’s why ratification of a new trade deal between the U.S., Canada and Mexico is so important.

Last year, the Trump Administration announced plans to end U.S. participation in the existing North American Free Trade Agreement (NAFTA), a deal that facilitated import/export activity since 1994. The 21st century update is the proposed United States Mexico Canada Agreement (USMCA). Sometimes called the “new NAFTA,” the agreement needs to be ratified by Congress. As of this writing, legislators, including members of NH’s congressional delegation, have made generally positive statements about the proposal but the deal has not been brought to the floor for a vote.

Why This Matters
According to the Office of the U.S. Trade Representative, NH exported $577 million in products to Canada and $481 million to Mexico in 2017 (the latest available numbers), along with $343 million in services. The North American market makes up the largest international trading block for NH, comprising a 21% slice of the pie.

While NH has healthy trade with Germany, Ireland, China and France, nothing compares to the trading block with Canada and Mexico. One in four NH manufacturers does business in Canada and Mexico and 74% are small- to medium-sized. New Hampshire exports more than $800 million in engines and miscellaneous parts worldwide, and Canada and Mexico are leading customers, just as they are for 68% of HVAC, 77% of motor vehicle parts and 78% of confectionery and chocolate products.

According to the U.S. Department of Commerce, 78% of electrical equipment and 53% of transportation equipment go to those two nations; export of communications equipment increased by 20% in the last decade and the state’s aerospace exports doubled in the same time period.

New Hampshire needs to sustain vigorous international importing and exporting to keep its economy growing. But how does the new agreement do that?

What the Deal Does for NH
The USMCA brings innovative rules of origin—the “economic nationality” of products—which will encourage more goods to be manufactured in America.

The USMCA brings trade into the 21st century. Remember that when NAFTA was originally drafted, computers ran on floppy disks and emails were delivered over dial-up modems. The “new NAFTA” allows for greater protection of IP rights and widens the playing field for e-commerce, digital trade and emerging technologies.

The USMCA also holds trading partners accountable and creates enforceable labor standards to improve pay and working conditions. This not only will improve the standard of living in North America but will provide manufacturing protections for U.S. companies, making it harder for foreign corporations to undercut American businesses by paying a fraction of what American workers earn.

The USMCA will ensure market access for NH exporters, which is the trade deal’s reason for being. It’s critical for large manufacturers doing tens of millions of dollars in transactions and it promises to reform customs regulations and reduce red tape, which often keep smaller players out of the international marketplace.

Tariff Challenges
Tariff-free trade is essential to ensuring healthy business with Canada and Mexico. The effectiveness of the USMCA would be greatly diminished if tariffs reemerge. Remember, tariffs on foreign goods are not paid by foreign countries: tariffs just make goods more expensive for American consumers. It’s the prospect of tariff-free trade among the three nations that makes a deal like USMCA attractive in the first place.

What is lost without a deal? Chiefly, home-field advantage in the North American market. USMCA is designed to give NH exporters the upper hand in trade with Canada and Mexico. Without that edge, they could find themselves losing out to competitors from Europe or Asia.

For the nearly 54,000 Granite Staters whose paycheck directly or indirectly relies on free and fair trade, that’s not a risk to take. The USMCA is good for NH and good for our country.

Jim Roche is president of the Business and Industry Association. For more information, call 603-224-5388 or visit biaofnh.com. 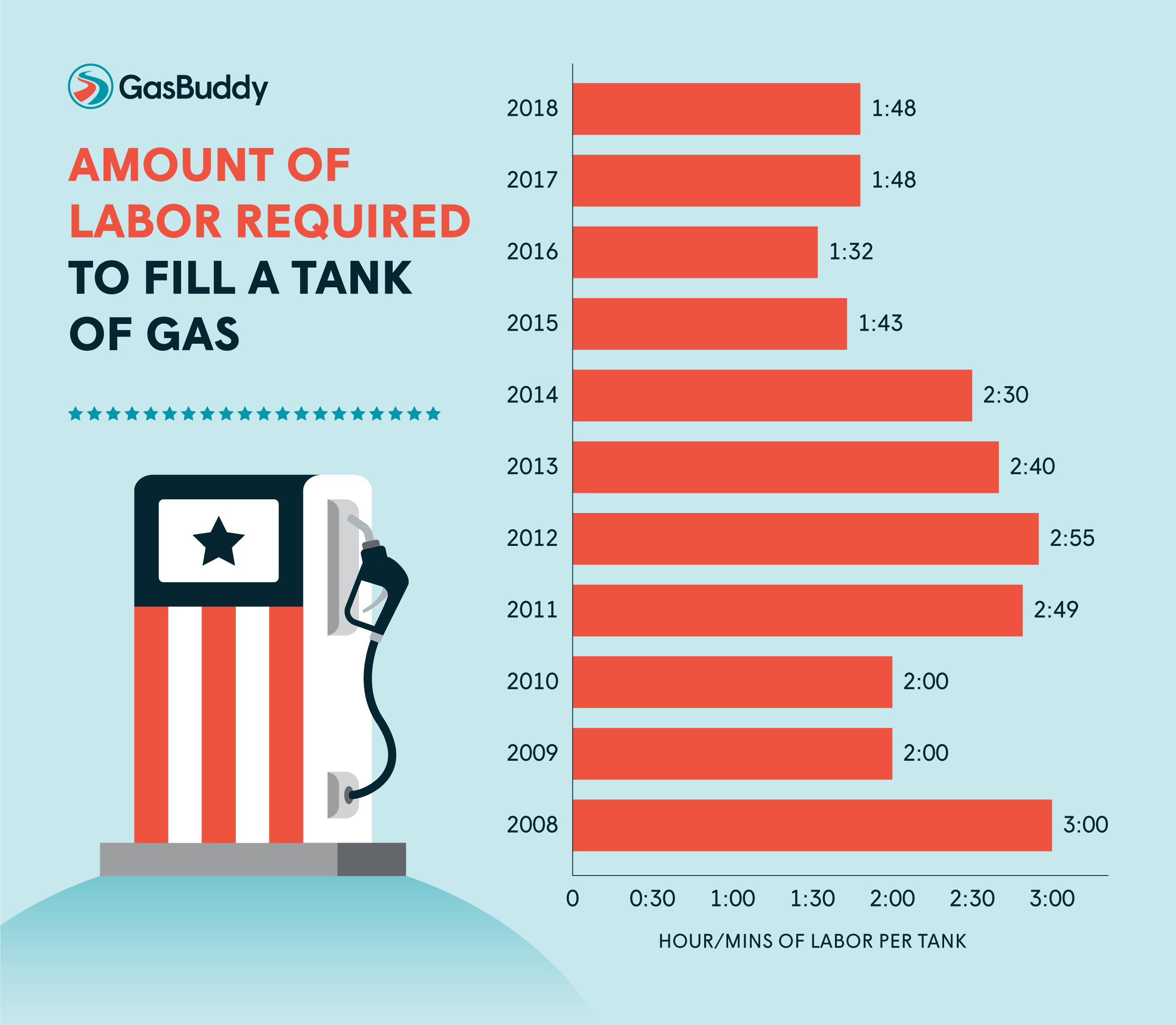 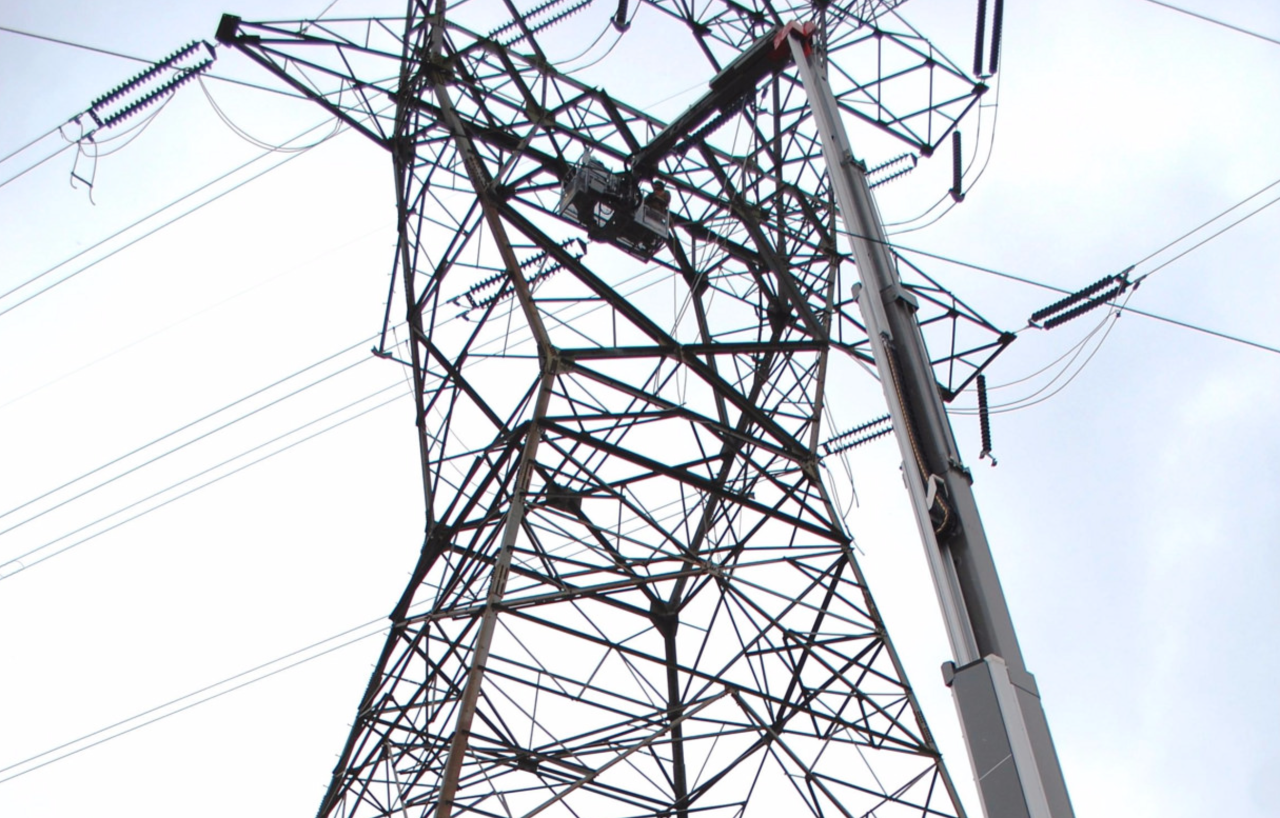 SEC Says No to Recusal