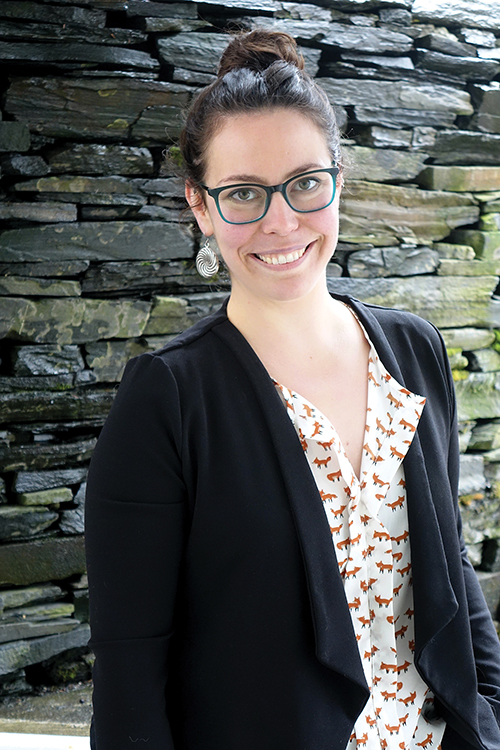 Amanda Charland spent most of her career doing mission-driven work at nonprofits. But Charland joined the Hanover Co-op 10 years ago because she says she was intrigued by the Co-op’s similarity to nonprofits.

“It is about sustainability and creating resiliency for the future,” she says. “This is not just a grocery store for the community. This is a community hub.”

During its 86-year history, the Co-op has grown from one to four stores as well as two automobile service centers in the Upper Valley. The Co-op serves about 25,000 members.

Charland originally started her career at Hanover Food Co-op in 2012 as sustainability coordinator. Later, she held jobs as director of member services and outreach, and director of cooperative engagement. She says the longer she worked there, she “fell more and more in love with the cooperative business model,” meeting collective needs through business.

When General Manager Paul Guidone retired in April, she became general manager. Charland says she enjoys the commitment to community at the co-op and its mission to create access to local food. “It’s not like anything else I’ve experienced,” she says, adding the Co-op’s success is due to putting people first.

Charland has led teams that developed a program in which shoppers round up their orders to the next full dollar and the extra change is donated to area nonprofits. Since 2016, the program has raised more than $1.1 million. Another program she spearheaded helps members using EBT cards receive 50% off fresh fruits and veggies. A third program she helped with provides vouchers for Upper Valley residents who need financial assistance with car repairs.

During the pandemic, she says, “When competitors were looking at empty shelves, we were able to bring in items from local suppliers and provide access to goods.”

She takes the helm at a time when retailers are particularly hard hit with finding workers, supply chain challenges and rising costs. “We are in a place where the cooperative business model will help us thrive,” she says.

The Co-op, with more than 350 employees also has about 50 open positions. “We are looking at our wage structures across the entire organization,” Charland says. “We moved our minimum wage to $15 an hour within the past year.” 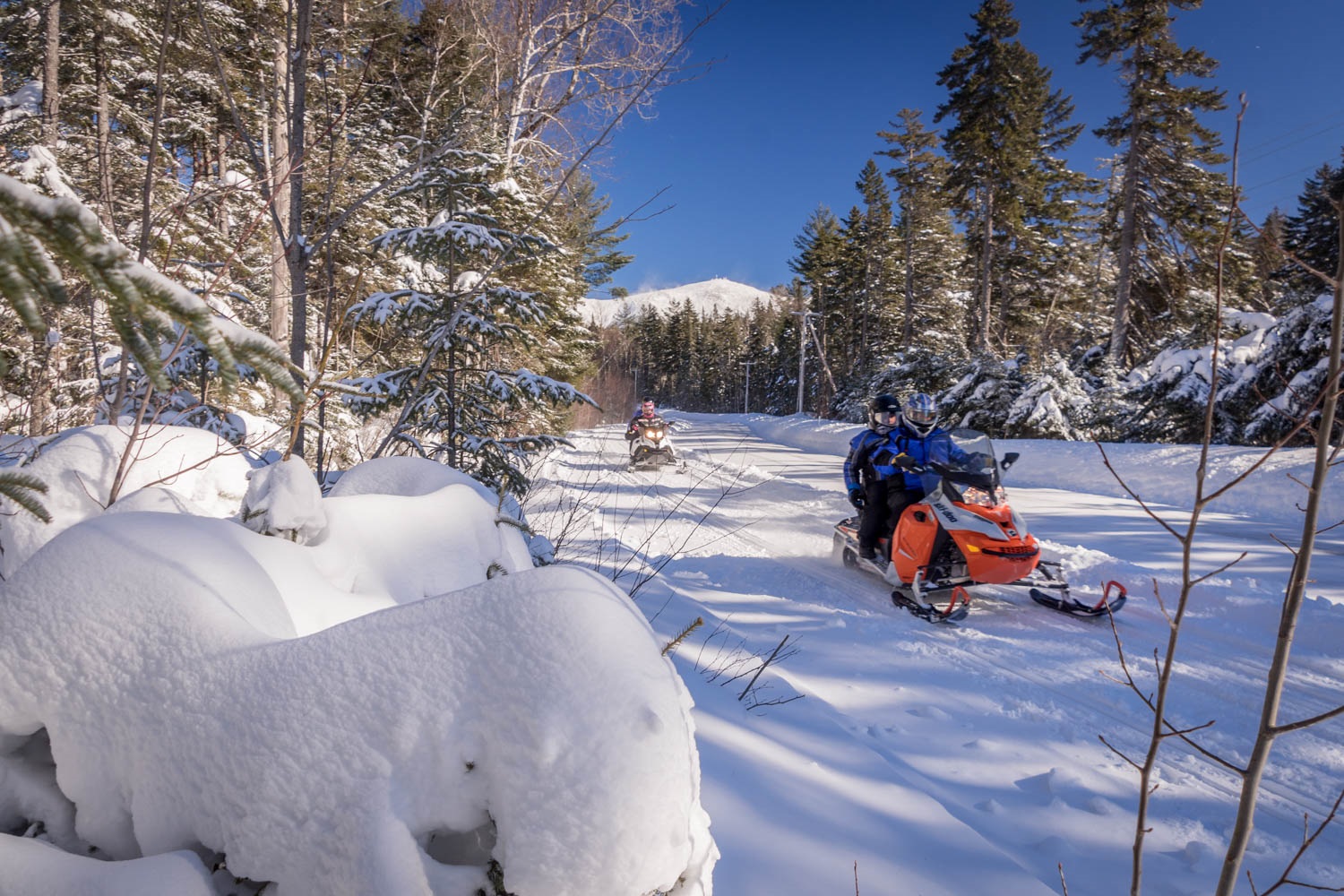 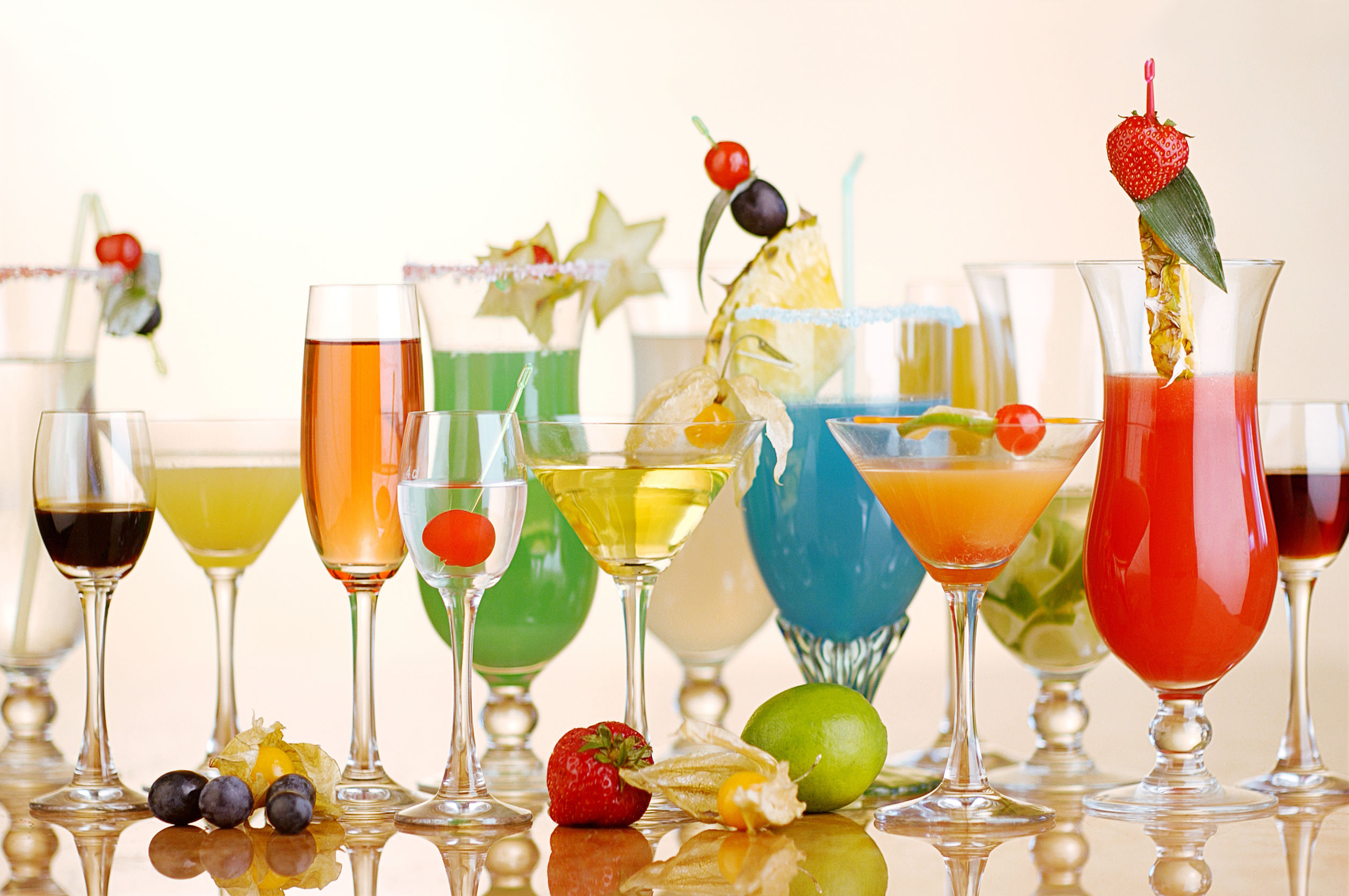