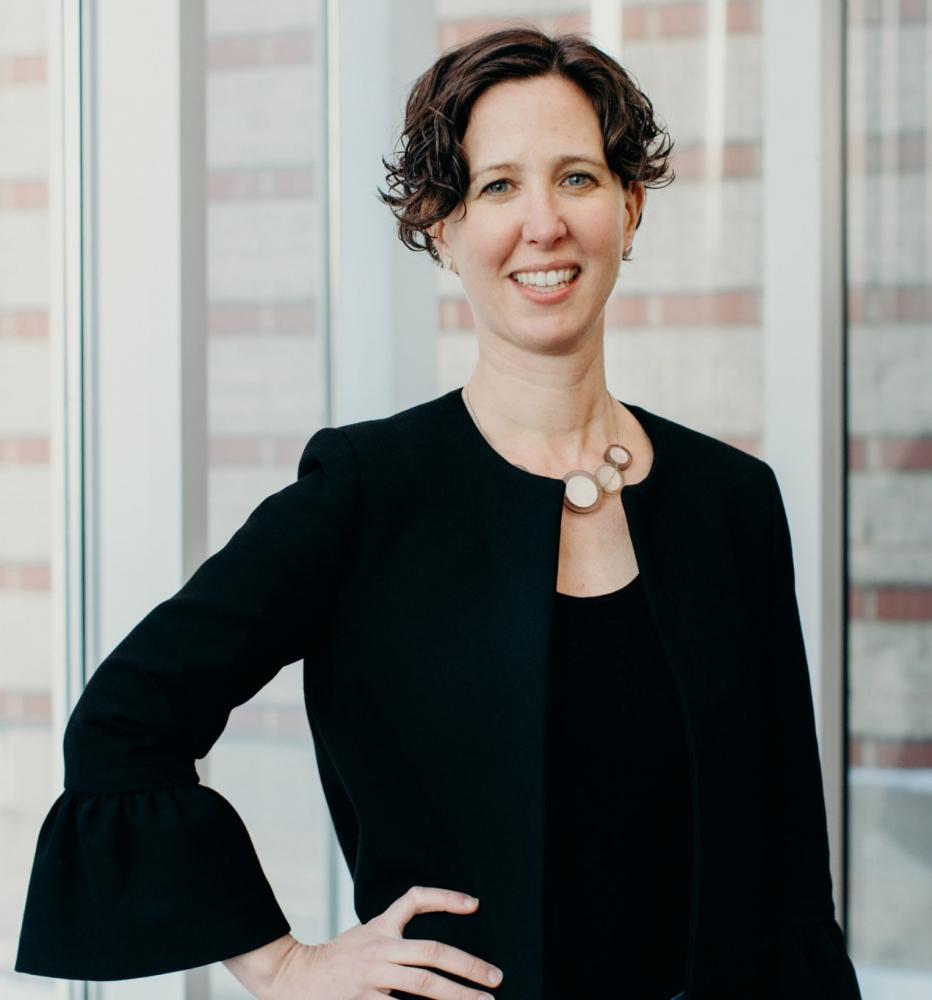 Alexis Abramson, a mechanical engineer and a leader in sustainable energy technology, was named dean of Thayer School of Engineering at Dartmouth in Hanover. She will begin work on June 17.

Currently the Milton and Tamar Maltz professor of energy innovation at Case Western Reserve University and co-director of the university’s Great Lakes Energy Institute, Abramson will be the second woman to serve as Thayer’s dean. The first, Elsa Garmire, the Sydney E. Junkins 1887 professor of engineering emerita, led the engineering school from 1995 to 1997.

“Alexis Abramson brings deep expertise in sustainable energy and in building partnerships that connect academic research with public and private efforts to find solutions to urgent challenges,” says Dartmouth President Philip J. Hanlon. “I am delighted that she will be Thayer’s next leader.”

Abramson says she is “honored and enthusiastic about joining the Thayer community and embarking on this exciting journey together.”

“Thayer School of Engineering delivers a model of education, research, and entrepreneurship unlike any other in higher education. With the growth planned ahead, we will become even better positioned to tackle society’s challenges and ensure that our students achieve their full potential,” she says.

Provost Joseph Helble, who served as dean of Thayer for nearly 13 years before being appointed provost in 2018, calls the selection “an inspired choice.”

“She is an accomplished engineering scholar who understands not only how to develop technology, but to connect that technology to sound public policy, and to deploy that technology through commercialization. Her experience as a teacher and scholar, a leader of a major energy research institute, and someone who has worked on policy in the federal government make her the right leader to grow Thayer’s impact in the world,” he says.

Abramson takes the helm at Thayer during a time of expansion. In December 2018, Dartmouth broke ground on a $200 million building on the west end of campus to be shared by the engineering school, the Department of Computer Science, and the Magnuson Center for Entrepreneurship—a facility that will ultimately allow Thayer to double its faculty. At the same time, the College plans to build a new home nearby for the Arthur L. Irving Institute of Energy and Society, with which Thayer is an integral partner.

Helble says Abramson brings a commitment to equity and inclusivity that will help Thayer continue to draw women and other underrepresented students to engineering. During Helble’s term as dean, Thayer became, in 2016, the first comprehensive research institution to award more bachelor’s degrees in engineering to women than to men. Since then, about 40 percent of graduating engineering majors have been women—twice the national average.

Abramson has been a member of the faculty at Case Western Reserve University since 2003. Her primary research centers on developing techniques for thermal characterization of nanostructures, the design and synthesis of unique nanomaterials for use in alternative energy applications, and virtual energy audits for building energy efficiency. She served as interim chair of the Department of Electrical Engineering and Computer Science from 2017 to 2018.

Since 2013, she has been director and then co-director of the university’s Great Lakes Energy Institute (GLEI), whose mission is to promote technological advances in sustainable energy. Working with the northeast Ohio community, she has also been a leader in developing strategies to accelerate technology commercialization at universities and research institutions. Since 2018, she has served as technical adviser for Breakthrough Energy Ventures, the $1 billion energy innovation fund launched by Bill Gates to combat human-driven climate change.

During the Obama administration, she served as chief scientist and manager of the Emerging Technologies Team at the Department of Energy’s Building Technologies Office, which invests in the research, development, and commercialization of energy-efficient and cost-effective building technologies.

Abramson will be taking over for professor of engineering Laura Ray, who has served as interim dean of Thayer since Helble began serving as provost in fall 2018. 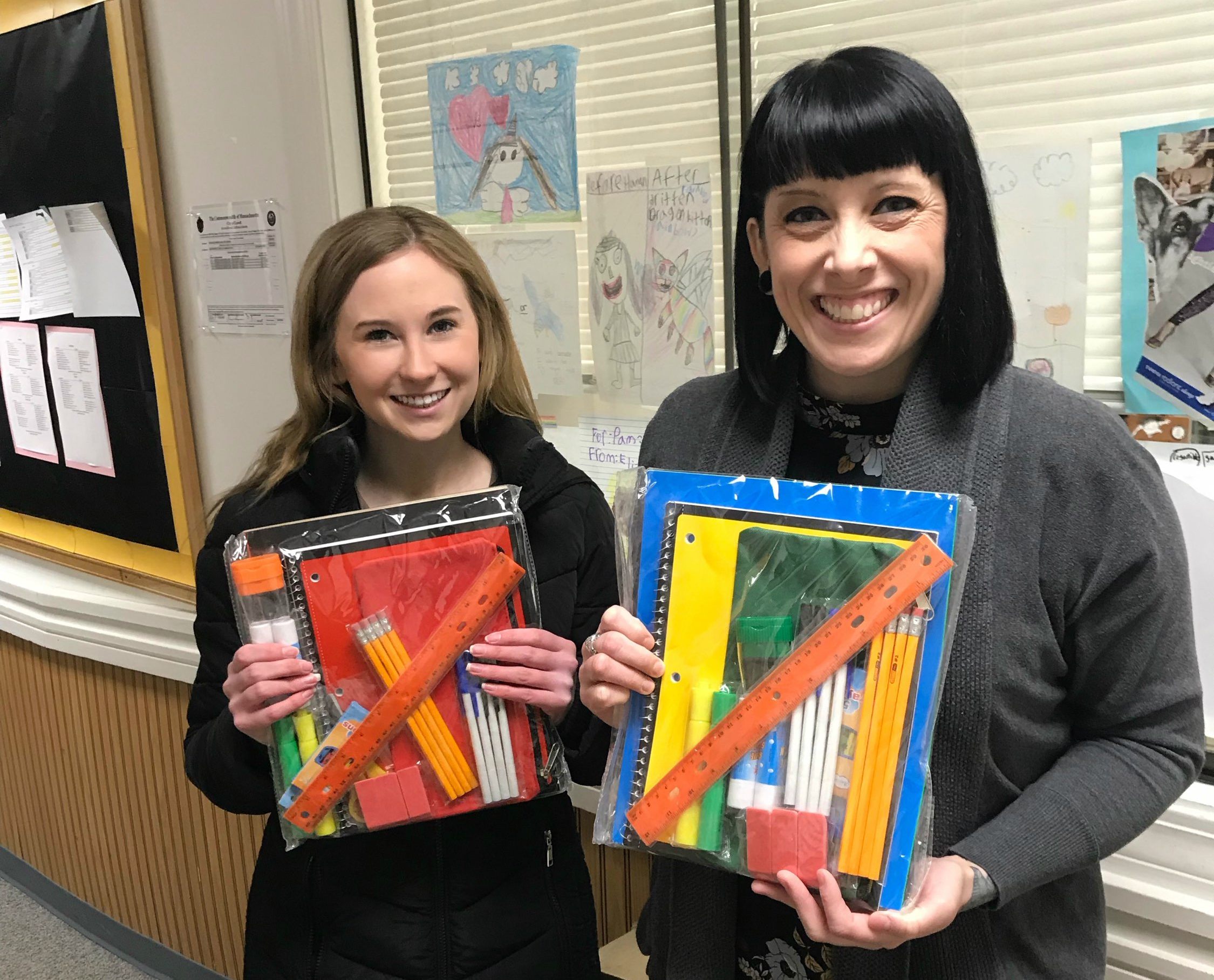 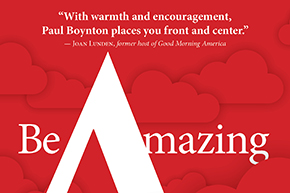