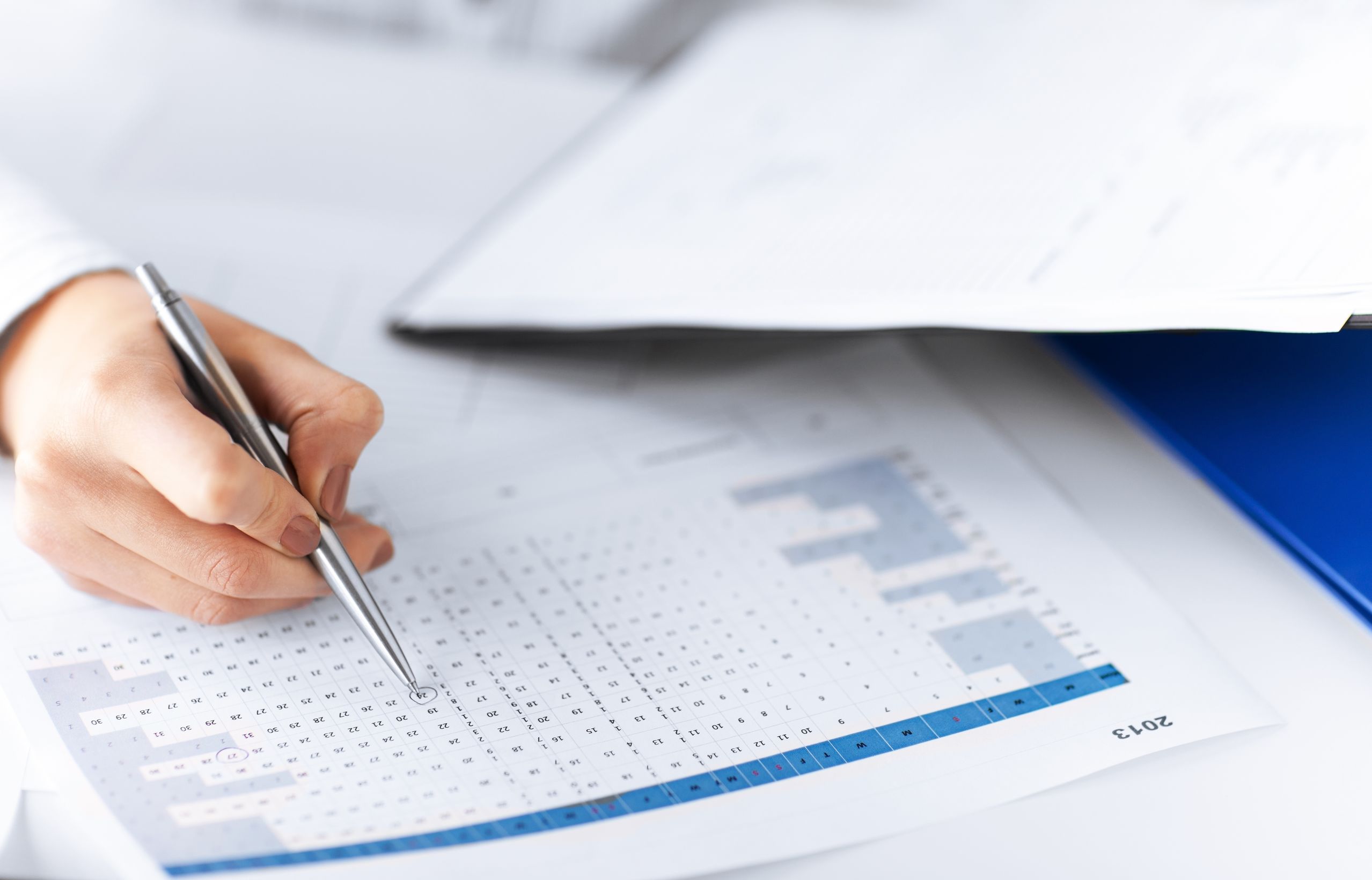 According to an analysis by Dean Baker for the Center for Economic and Policy Research, job growth slowed in February and there was modest acceleration in wage growth. The Bureau of Labor Statistics (BLS) reported the economy added just 20,000 jobs in February. While this is a very weak number, it most likely is a bounce back from the extraordinarily rapid growth reported in January, which was revised up to 311,000. The average growth for the last three months was a solid 186,000.

Wage growth accelerated modestly, with the average hourly wage up 3.4 percent compared to its year-ago level. The annual rate of increase for the last three months (December, January, and February) compared with the prior three months (September, October, November) is 3.3 percent.

The news in the household survey was mostly positive with the unemployment rate slipping down to 3.8 percent. The overall and prime-age (ages 25–54) employment-to-population ratios (EPOP) were both unchanged from the highs for the recovery reached last month. The number of people reporting that they were involuntarily working part-time plunged by 837,000, more than reversing a sharp jump in January. As a share of employment, involuntary part-time is now below its prerecession lows. The drop in involuntary part-time pushed the U-6 measure of unemployment down to 7.3 percent, a new low for the recovery.

The weak job growth in the establishment survey is clearly a reversal of unusually strong growth in January. Restaurants reportedly added 51,300 in January after adding 47,400 in December. In February, job growth was just 1,600. The average for the last year is 23,400. Health care added 20,800 jobs in February, after adding a total of 88,700 in the prior two months. The average over the last year is 30,100. Employment in education services, which is very erratic, jumped 27,000 in January, but it fell by 18,700 in February.

While these reversals are clearly just timing or reporting issues, the causes of weak growth elsewhere are more ambiguous. Construction employment fell by 31,000 in February after rising by 53,000 in January. While part of this drop is almost certainly a result of January’s strong number, there is evidence of weakening in both residential and non-residential construction. Mining lost 2,800 jobs, the largest drop since August of 2016, as the drop in world oil prices seems to be taking a toll.

Retail lost 6,100 jobs in February after adding 13,700 in January. Employment in the sector is virtually unchanged over the last year.

Manufacturing employment rose by just 4,000, the smallest increase since a drop of 3,000 in July of 2017. The 21,000 rise in the January number is trivially higher than 20,200 the average for the last year, so this is not a bounce back. Manufacturing in the clothing sector continues to be hard hit, with the three categories losing 3,000 jobs, roughly 1.0 percent of total employment, in February. Wage growth in manufacturing continues to lag overall wage growth, rising just 2.0 percent over the year.

Perhaps of greater concern than the weaker job growth is a drop in hours. The index of aggregate hours fell by 0.3 percent and it is now slightly below the December level. It is possible that weather was a factor, but this could presage weaker job growth in the future.

One noteworthy item from the shifting patterns of employment was an increase to 49.8 percent in the share of women on payroll. Payroll employment of women increased by 98,000 in February.

While the news in the household survey was generally positive, there were some mixed signals. The duration measures of unemployment all ticked up modestly, but this was primarily reversing a drop in January. Black teen unemployment jumped 6.2 percentage points to 26.8 percent, its highest level since last April.

Voluntary part-time employment seems to be dropping as a share of total employment. There was a sharp rise in 2014 following the enactment of the Affordable Care Act, as workers could now get health care through the exchanges (or Medicaid) and didn’t need employer-based insurance. The average for the last three months is just 21,112,000 just 101,700 (0.48 percent) higher than the average for the last three months of 2016, meaning the share of total employment has fallen. This likely reflects the increased cost and reduced access to non-employer-based insurance.

While the slower job growth, especially the drop in hours, do provide some cause for concern, it is necessary to see more data to question the strength of the recovery. The acceleration in wage growth is clearly a positive but should not be enough to prompt fears of inflation. This is especially true since productivity growth ticked up modestly to 1.8 percent in 2018. If that is sustained (a big “if”), then we can support a more rapid pace of wage growth without inflation.

The Center for Economic and Policy Research (CEPR) is an independent, nonpartisan think tank that was established to promote democratic debate on the most important economic and social issues that affect people's lives. 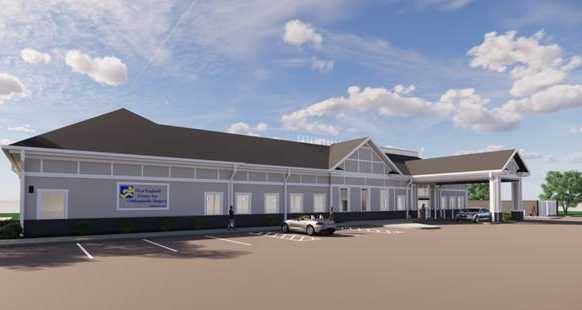