How Does Gender Affect Leadership? 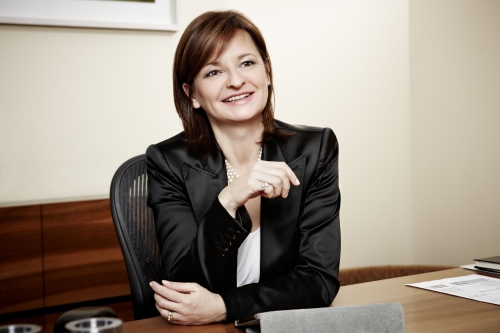 A new study from Talentful looked into 108 Fortune 1,000 companies to see how having a man or woman as CEO might affect a company’s earnings and standing. The study looks at all the female CEOs in the Fortune 1000 and compares them with an equivalent number of companies with male CEOs from the top of the list.

In a list of 1,000 CEOs, only 54 were women. However, this is actually a sign of slow improvement. Business culture is slow to shift, and CEOs might be in their position for a long time. In 2014, the number of female CEOs in the top 1,000 companies was only 51. This means that either companies run by women are succeeding in the markets, or more women are stepping up into leadership roles.

For each CEO, the piece analyses several factors, including the company’s Fortune rank, and the CEO’s total compensation - the total financial gain from the business, made up of both salary and incentives.

Monetary compensation however, is one aspect which (perhaps surprisingly, in view of the ranking differences) isn’t quite so male-dominated:

The research includes what qualifications each CEO studied and received prior to becoming taking their current positions. There are two courses which are clearly the most popular across both genders – many men and women have pursued some form of Engineering (Electrical Engineering in turn was the most popular Engineering degree), but there was an even bigger representation of MBAs (Master of Business Administration): 21 male CEOs had one, and 25 of the female CEOs.

There’s a more marked gender difference when it comes to Ivy League graduates – former students of Brown University, Columbia, Cornell, Dartmouth, Harvard, Pennsylvania, Princeton, or Yale. 17 of the male CEOs attended one of the illustrious institutions – compared to only 8 of the female.

Meanwhile, the average age for both genders was 51. Overall, it seems that despite the discrepancies in representation across genders, the type of person who ascends into a CEO role tends to have the same sort of background.

“Women still have limited representation in the Fortune 1000,” says Talentful's co-founder Phil Blaydes, “But it looks like that’s changing, albeit slowly. For all of those studied, their achievements are impressive. It takes a certain sort of character to become a CEO, no matter which gender you are.”

With information on many more CEOs, heading everything from computer companies to fashion firms, energy enterprises to technology trades, there’s much more to see in the Talentful study. Find out more about the world’s most powerful CEOs in the full infographic here.

We found all female CEOs in the Forbes online Fortune 1000 list, and then found an equal number of male CEOs starting from the top of the list. For each of these, we found the company they work for, their ranking in the list, their total compensation from the company, their educational background, the date they became CEO, and the number of previous positions they held.

From the date they became CEO, we calculated the age they became CEO. The number of previous positions held was found from a combination of sources in order to reach an approximation, due to limited data. 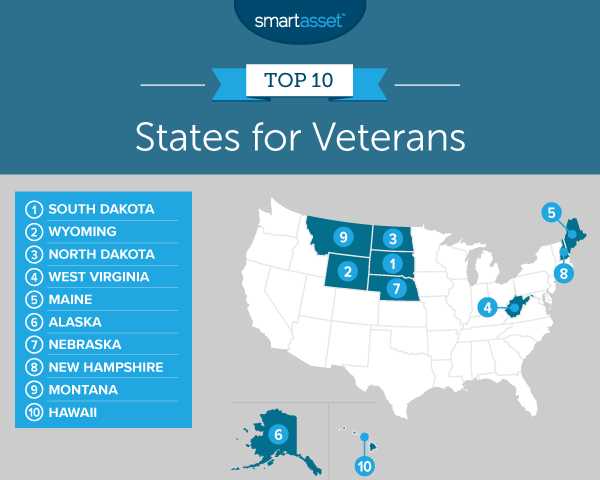 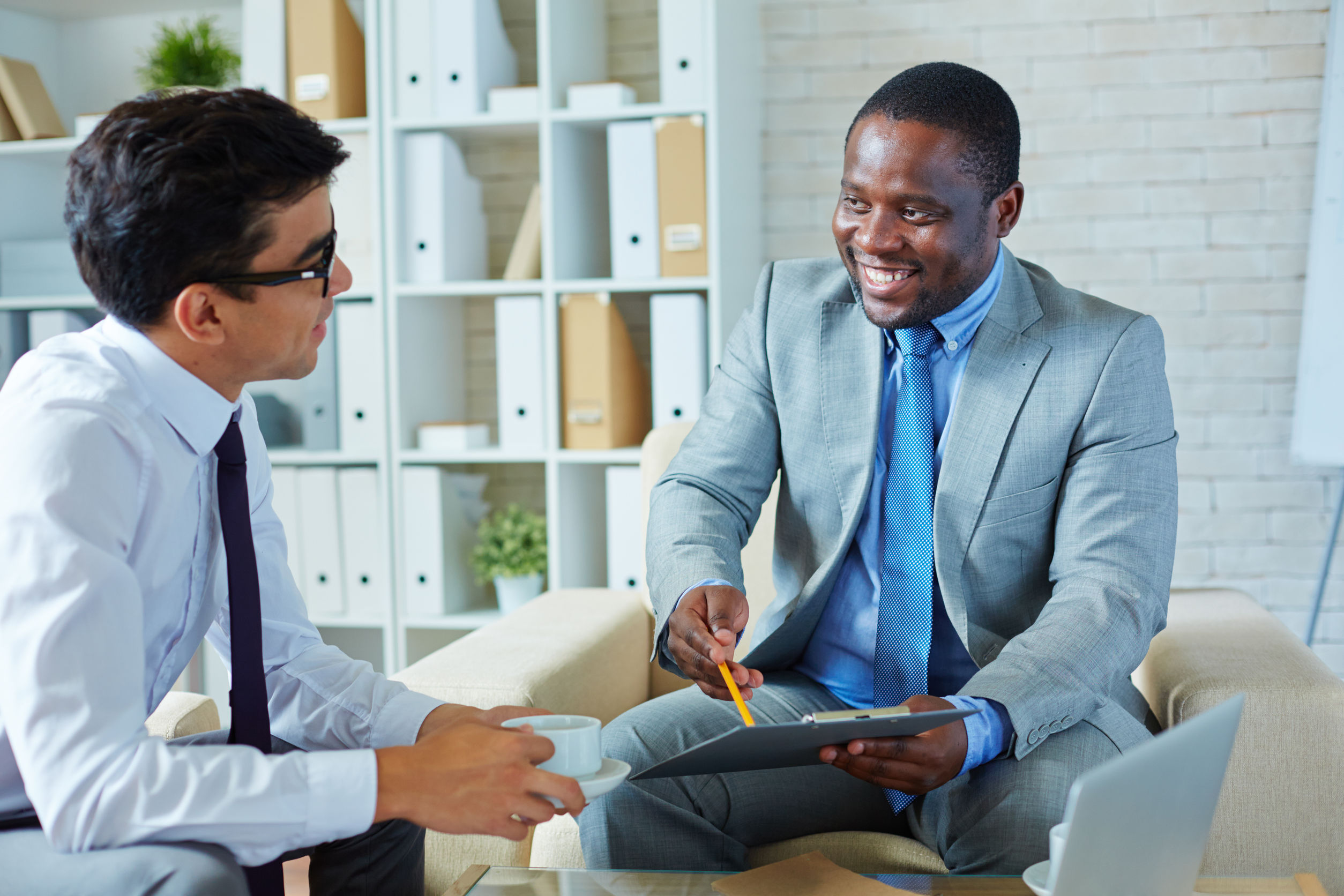