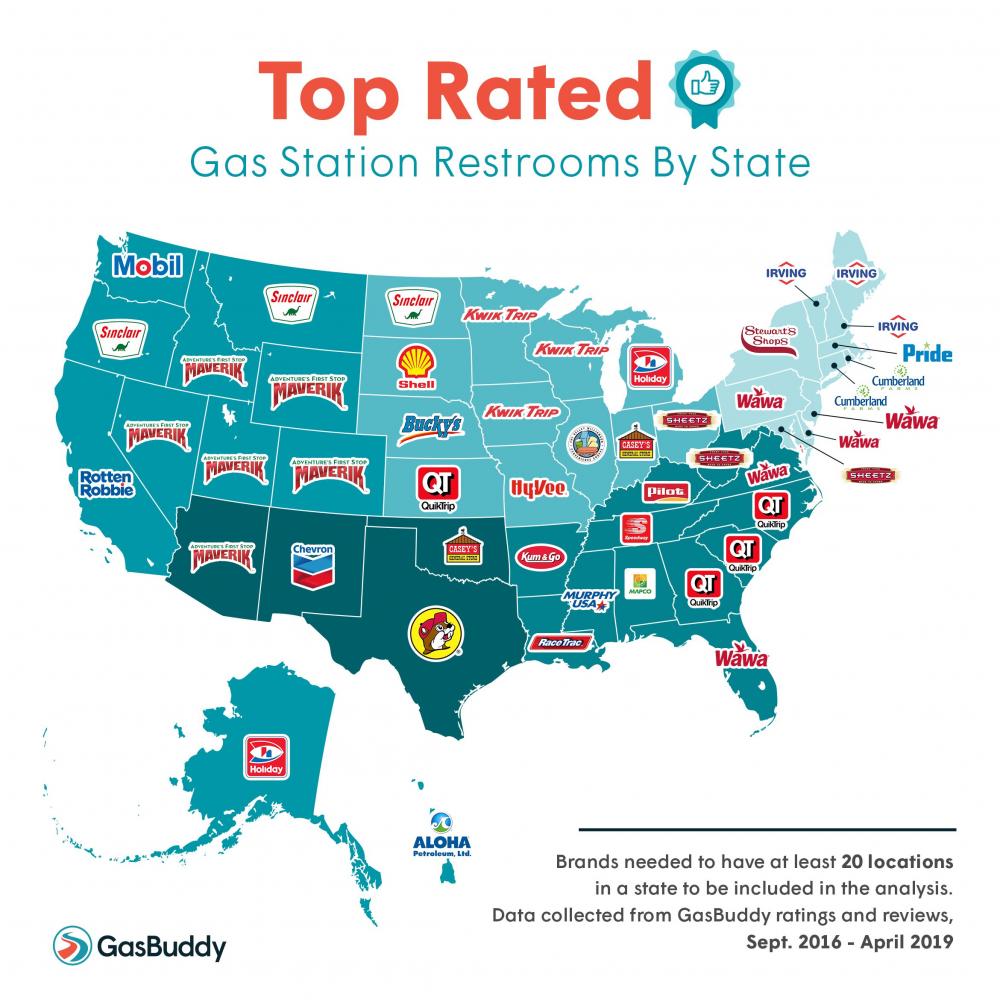 Millions of Americans hitting the road for the summer driving season can forgo the extra toilet paper when making a pit stop. GasBuddy finds that gas station restrooms are getting cleaner year over year, with the top-rated restroom in each state leading the charge.

According to GasBuddy ratings and review data, gas station restroom cleanliness ratings have improved 6 percent since 2017, with Utah-based Maverik flushing the competition by claiming the top spot in six states, the most out of any other brands. Wawa and QuikTrip tied in second, leading in six states, followed by, Irving, Kwik Trip and Sinclair each topping the list in three states.

The state with the highest gas station restroom ratings overall is Nebraska.

While Maverik captured the most states, Texas-based Buc-ee’s clenches the top spot with the highest-rated gas station restrooms in the nation.

“The reputation of gas station restrooms has cleaned up significantly in the past three years, with brands making concentrated efforts to make their facilities sparkle” says Frank Beard, convenience store and retail trends analyst at GasBuddy. “In fact, companies like Maverik and Sinclair respectively doubled and tripled their share of states with the top-rated restrooms in the span of a year, further proving the competition is overflowing at gas station restrooms nationwide.”

Clean, quality restrooms continue to be a concern for motorists on the road. According to our 2019 summer travel survey, 40 cof travelers fear needing to use the restroom but not knowing where to find a clean one, an increase of 3 percent from the previous year.

GasBuddies have written millions of reviews covering more than 150,000 retail locations where gasoline is sold. Consumers can review gas stations and their restrooms directly in the free GasBuddy app. 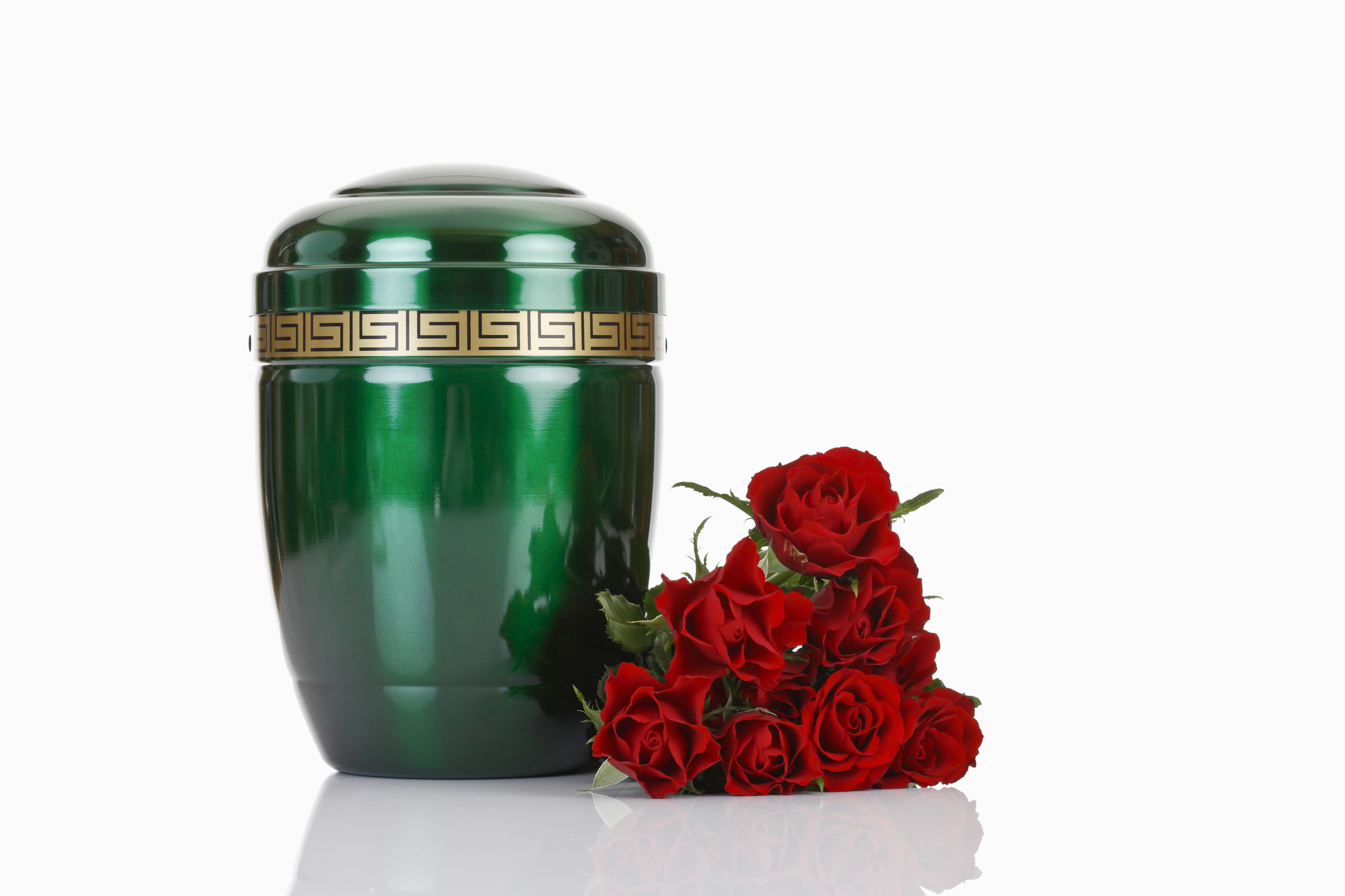 Cremation in U.S. on the Rise 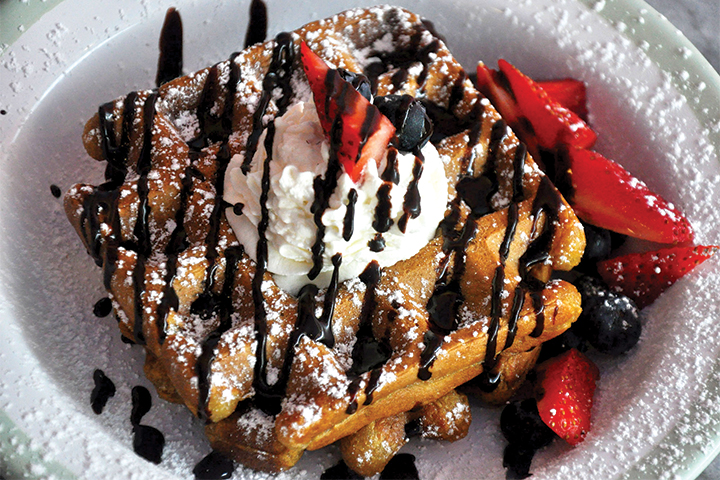 Teatotaller: A Cafe With a Message