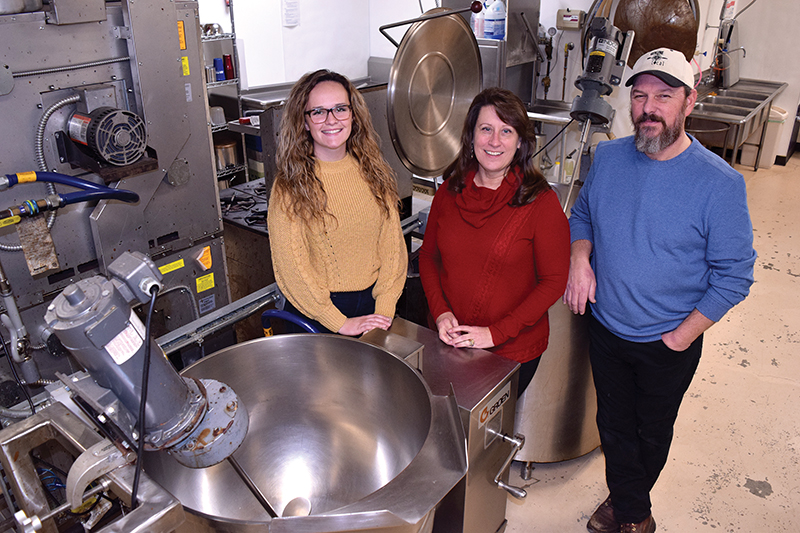 Entering its third year in business, Genuine Local in Meredith has built a client base of 140 businesses that access a variety of its services, from using its commercial kitchen, to bottling or packing, to helping develop FDA-approved labels, to marketing.

Co-owners Mary and Gavin Macdonald, a former environmental regulatory lawyer and a retired police officer, respectively, didn’t initially set out to create a commercial kitchen for specialty food entrepreneurs. It started with a gift that spun out of control.

About 12 years ago, Gavin’s kids gave him a smoker, which catalyzed a family barbecue competition.

The resulting sauces proved popular enough that the couple launched their own barbecue catering business, Macdonald’s Rolling Smoke. And they began bottling their sauces at a shared commercial kitchen in Keene in 2013.

However, in 2015 they and other shared kitchen customers received five weeks’ notice that the facility was closing. The couple was already planning to open a production facility of their own in Meredith to avoid the long drive to Keene, but not for another six months.

The 26 other companies were also trying to figure out their next plan. “We literally stood around in a parking lot asking each other, ‘What are you going to do?’” Gavin says. With several trade shows booked and having quit their full-time jobs, the plan was sped up. “There was not enough time to panic,” Mary adds.

The couple launched Genuine Local in January 2016. Since day one, Mary says, the mission has been to lower the bar for small food producers to enter the market and “help local businesses and farms make more for less.” Many were generous with their time when they were starting their barbecue business, so this was “a vehicle to pay that forward.”

Genuine Local offers startups help with advertising design, sales assistance, ingredient sourcing, label design and compliance review, packaging, and recipe development and scaling, among others. Mary says many of their clients are small specialty food entrepreneurs who often hold full-time jobs while trying to establish their business. Recipes often have a family connection, whether it is their mother’s jam recipe or grandma’s eggplant recipe, she says.

The Macdonalds sold their barbecue business last year to focus solely on Genuine Local, which generated $100,000 in revenue in its first year and an estimated $250,000 in 2018.

Gavin says clients can connect with other food vendors or “find kindred spirits.” Among those clients is Ed Smith of Ruth’s Mustard in Charlestown, which produces nine flavors of mustard at Genuine Local. 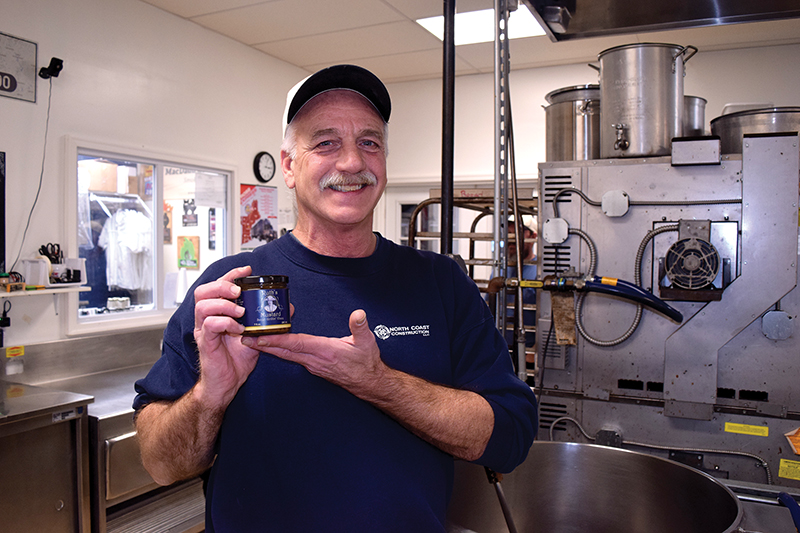 Smith says he met another food vendor from Littleton through Genuine Local for whom he now produces a privately labeled mustard.

Genuine Local also works with farmers to develop value-added products. For example, if a farmer has a banner year for tomatoes, they can turn to Genuine Local to create a sauce or relish from the excess to sell at the farm’s store, Mary says. The couple recently named their daughter, Clarissa Macdonald, director of opportunities to develop new business relationships, promote fundraising and specialty projects, and onboard  new clients. Under Clarissa, Genuine Local is now holding specialty events such as “the “Gift of Genuine Love” event on Feb. 13 for $40 per person to create a chocolate-covered strawberry bouquet. 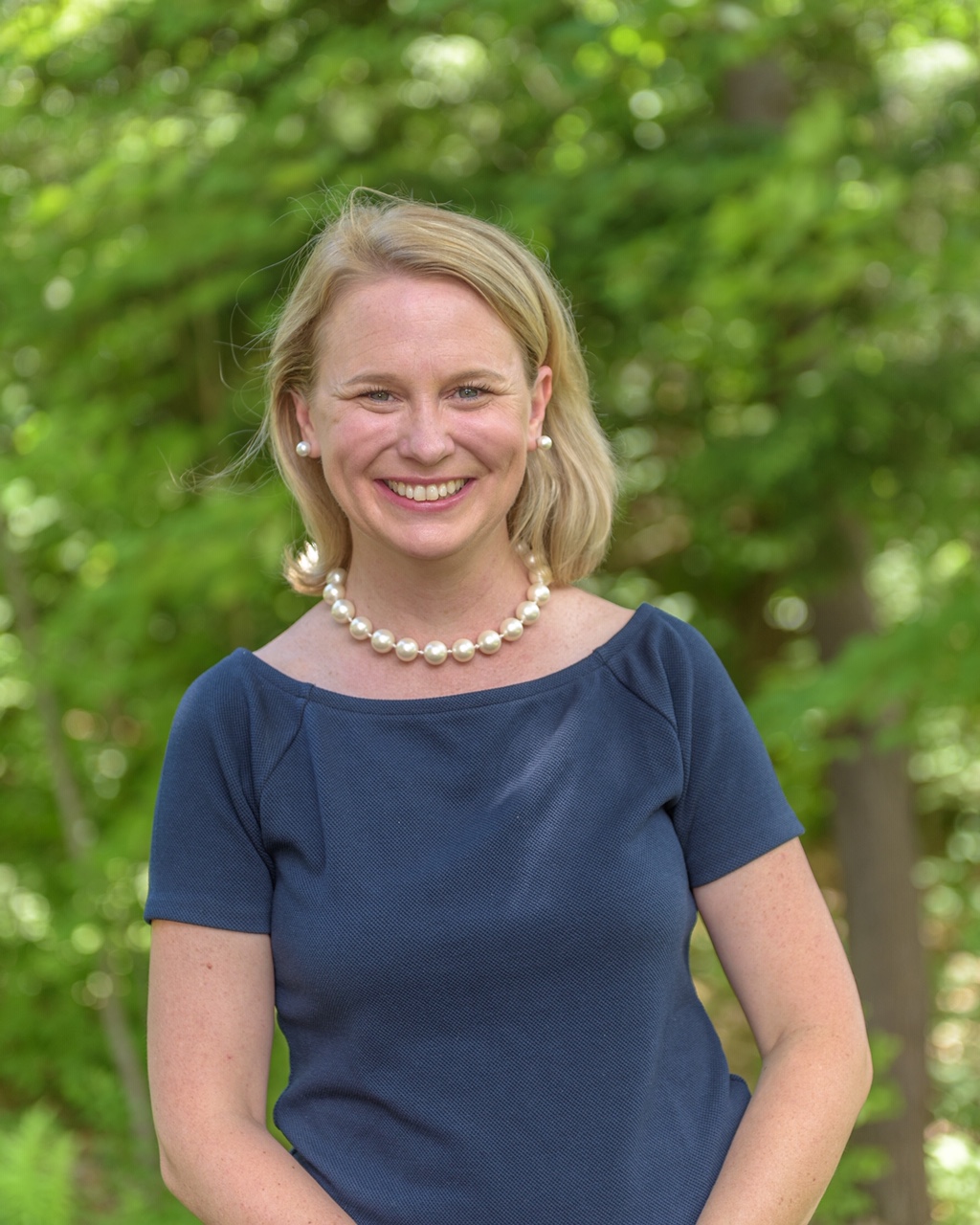 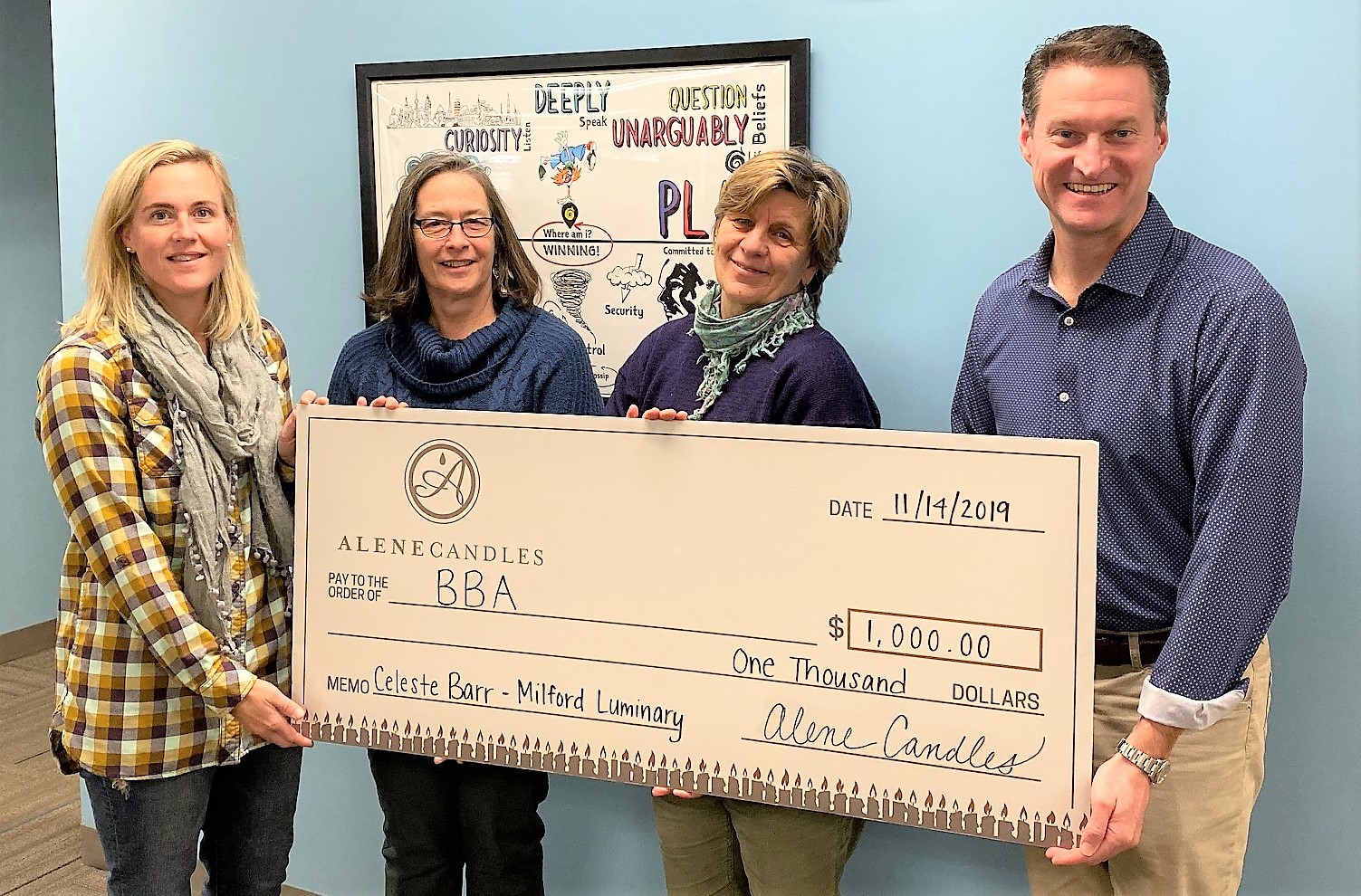