The four offers the state received for the 220-acre former Laconia State School property ranged widely, from a request the state donate the site for community sports fields to proposals of multi-use developments, each with a unique focus. One pitch came with financial demands.

The Department of Administrative Services, which is overseeing the sale of the land, provided the Bulletin the four proposals Wednesday evening through a right-to-know request.

The Executive Council voted, 3-2, last month to sell the property for $21.5 million to Robynne Alexander, a Manchester woman who has a history of tax liens and experience in the development of much smaller projects, but the state has not yet set a closing date with Alexander.

The proposed purchase and sale agreement requires Alexander to pay the $21.5 million in full, without state financing. Councilors Ted Gatsas and David Wheeler voted against selling the land to Alexander after Gatsas raised questions about Alexander after reading about her past financial troubles in the Bulletin. He said the state had not provided the council sufficient information on Alexander’s financial status.

Among the four proposals, only two contained a detailed development plan: Alexander’s and one from Hawthorne Development Corp., a national development company that emphasizes conservation.

Their plans for the property were similar; each proposed a hotel, housing for all ages, an assisted-living facility, recreational space for the community, and retail space.

Hawthorne offered the state just over half what Alexander did: $12.5 million. Unique to its plan was its reliance on locally produced renewable power. Its net-zero proposal said solar power and geothermal would produce enough energy for the entire development.

Its partners included Harvey Construction in Bedford and Shanti Energy of Nashua. In its submission to the state, Hawthorne said it has developed over $1 billion worth of real estate projects and has another $1 billion in the works.

Paul Hodes, former congressman and member of Shanti Energy, said they offered the state what they thought the property was worth.

In her proposal to the state, Alexander identified Pete Johnson, chief executive officer of North & South Construction Services in Newington, and Jonathan McCoy of Portsmouth. There was no mention of the 2017 bankruptcy of McCoy’s senior-living facility in Rye, nor the court-appointed bankruptcy trustee’s allegations McCoy had misappropriated company money. McCoy, who settled the claim for $11,000, according to court records, denied the allegations in an email to the Bulletin.

The records released by the department this week provide a bit more information about the financial and development team Alexander is working with. They include the founder and chief executive officer of a New York-based financing company; a woman with experience financing projects with federal HUD loans; a Nevada-based real estate developer.

Their proposal to the state offered several financing options that included buying the land at a discounted price or getting it for nothing, as a donation from the state.

Department of Administrative Services Commissioner Charlie Arlinghaus told the Governor and Executive Council, which approved Alexander as the buyer last month, that a team of local and state officials and an experienced real estate developer concluded Alexander’s plan was the best, independent of the fact she offered the most money.

The other two proposals offered far less money and vision.

Oazo LLC, which listed a condo building in Washington, D.C., as an address, offered the state $5 million to turn the property into a “community hub and farming system.” Its development plan envisioned a year-round farmers market, housing, shops, restaurants, a hotel, and conference space.

The offer came with a condition that the city give it a tax break for five years and help it secure federal and state funding.

The Lakes Region Flag Football League and Lakes Region Athletic Advancement Complex offered no money for the property, instead recommending the state keep it and help them develop into a “world class multi-sport and multi-use youth and adult sports complex.” The proposal envisioned the state using some of the money it collects in tobacco sales to develop the property.

“What makes a community?” its proposal read. “Children! Is a community where we live, or who we are? People with a shared vision for ourselves and our children. It all started with a ball, a field, a bunch of children … and a dream.” 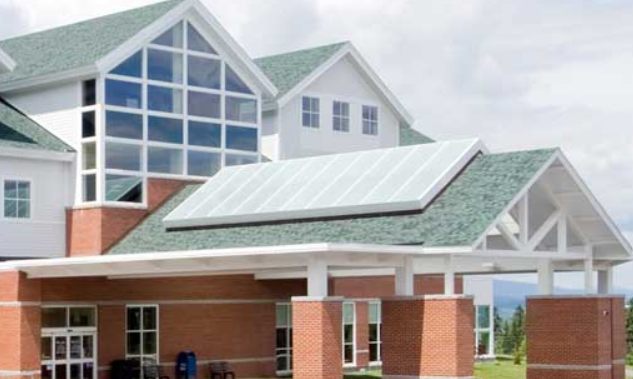 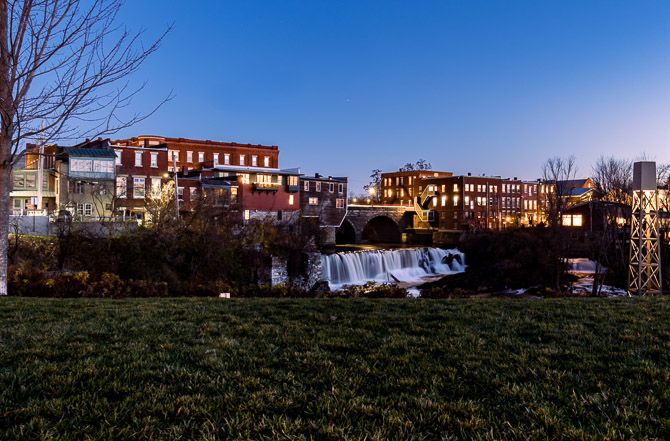