Fabrizia Spirits to Move to New Facility in Salem 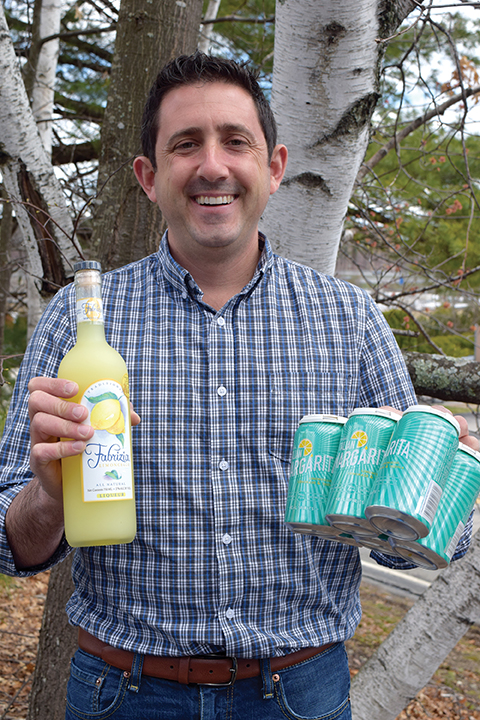 Fabrizia Spirits, a family-owned tproducer of limoncello in Salem, is moving to a new space that will more than triple its footprint. Driven in particular by demand for its canned Fabrizia’s Italian Margarita, which was introduced in spring 2018, Fabrizia Spirits will move from a 1,800-square-foot facility to a nearby 6,000-square-foot space, allowing for expanded production and enhanced efficiency. Fabrizia Spirits products are now sold in 18 states.

“Fabrizia Spirits continues to experience double-digit, year-over-year growth," says Phil Mastroianni, co-owner of Fabrizia Spirits, of the need for additional space. “We’re pleased to be making this move, which will position us for 2019 and beyond, especially as we continue to add new product offerings.”

Family-owned and operated, Fabrizia Spirits began renovations on the new facility located at 2 Industrial Way in Salem in January and expects to move into the new space by the end of February.

The additional floor space will allow Fabrizia Spirits, which launched in 2008, to include a separate canning area. As part of the move, Fabrizia Spirits is purchasing new equipment, including a 1,500-gallon automatic stainless-steel mixing tank, three 500-gallon stainless-steel mixing tanks, and an 8-foot by 10-foot walk-in freezer. The expanded space will allow for more efficient processing of all Fabrizia Spirits products, particularly as the company receives shipments of about 140,000 Sicilian lemons at a time.

Co-owners and brothers Phil and Nick Mastroianni developed Fabrizia’s Italian Margarita from a family recipe. The cocktail is made with Fabrizia’s Limoncello, lemonade and tequila. 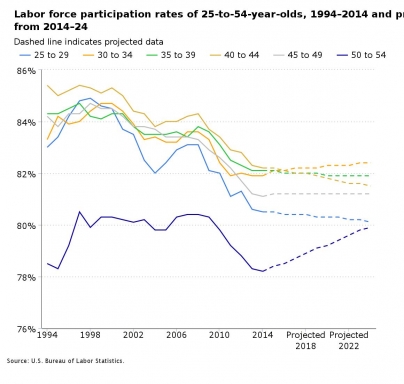