Business of the Year: Education 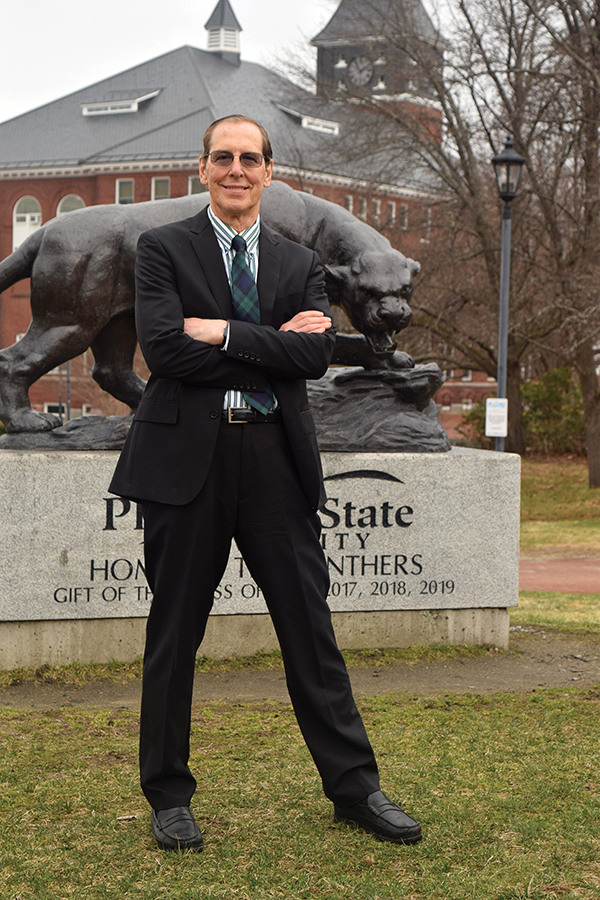 Higher education leaders have been paying attention to the ambitious experiment unfolding at Plymouth State University (PSU) since the arrival of President Donald Birx seven years ago. The university, which celebrated its 150th anniversary last year, has been transforming its educational approach to cluster-based learning, in which students work in interdisciplinary teams to propose solutions to societal challenges. PSU reorganized 24 departments and three colleges into seven interdisciplinary clusters.

“I realized if we’re going to provide a 21st century education, we had to change the approach,” he says.

Students are currently helping to extend the I-93 tech corridor and partnering with the Town of Bristol to expand broadband there to open more economic opportunities, Birx says.

The Marketing Association at Plymouth State University (MAPS) organized a Teddy Bear Toss that donated 1,300 new stuffed animals and more than $800 to Children’s Hospital at Dartmouth.

During the pandemic, faculty and students helped the White Mountain National Forest and Mount Washington Observatory predict avalanche activity on Mount Washington and managed and preserved the Beebe River Watershed.

PSU collaborated with the NH National Guard and Speare Memorial Hospital to create a surge site in its ice arena to serve COVID-19 patients and worked closely with the State of NH to ensure a safe return to campus.

Its meteorology program was awarded a NASA grant to study the atmosphere’s response to solar eclipses.

In 2021, PSU launched a new Climate Studies bachelor’s degree program and in February launched The Center for Cybersecurity. “We are trying to build a university of problem solvers that is relatable to the 21st century and vaults the region forward,” Birx says. 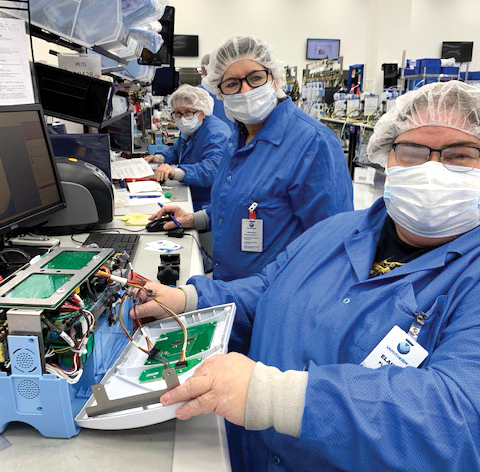 COVID Canât Keep These Employers Down 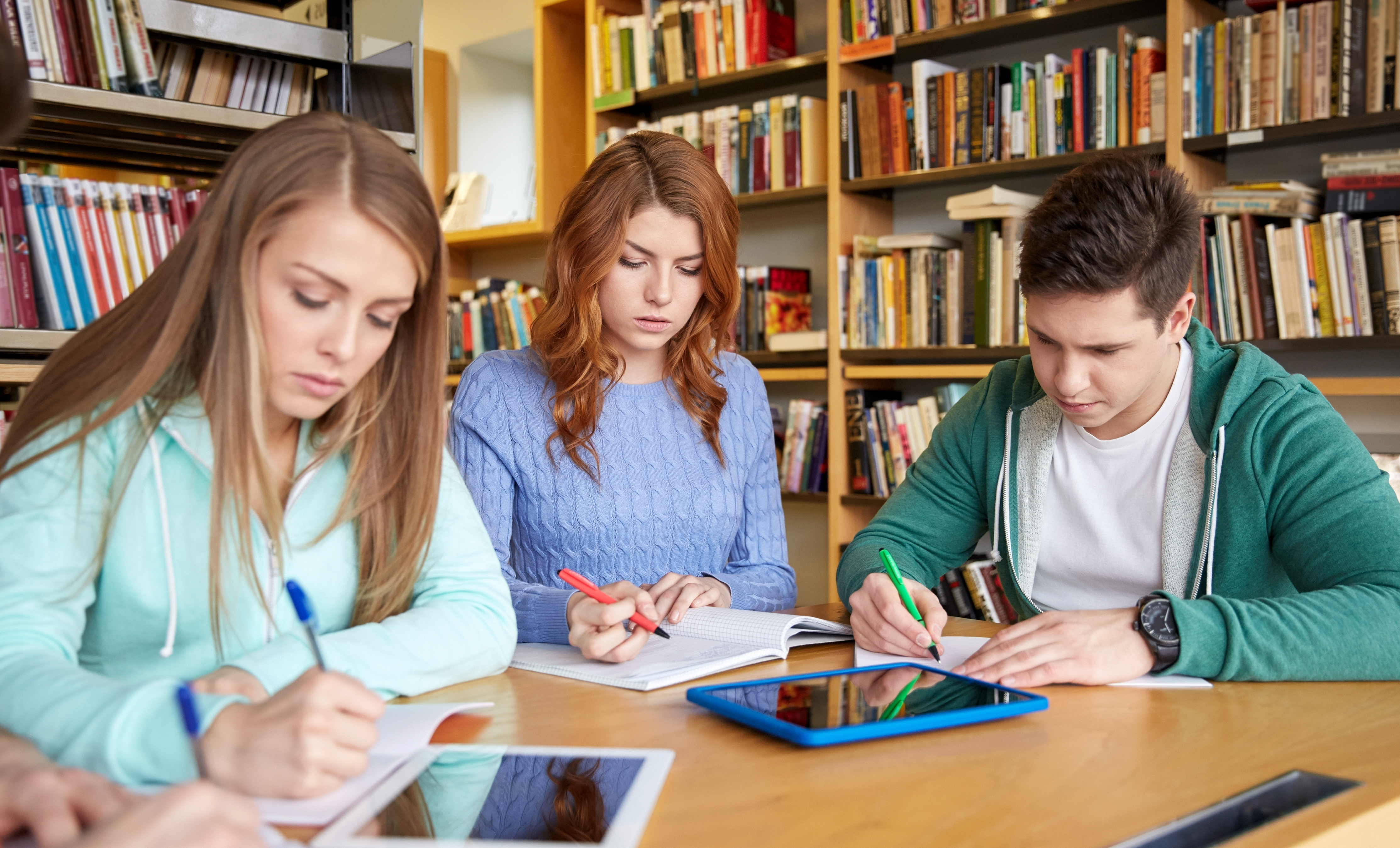