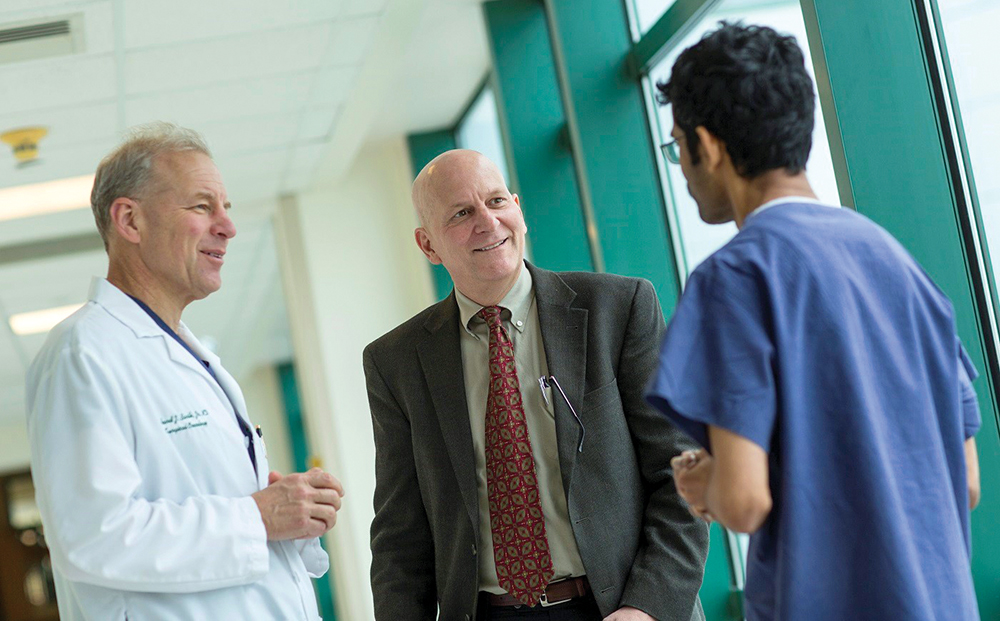 Breast cancer is the second most common cancer in women in the United States. (Skin cancer is number one.)About 281,550 new cases of invasive breast cancer are diagnosed annually and about 43,600 women die from breast cancer, according to the American Cancer Society.

The NH Tech Alliance 2021 Product of the Year— the Breast Cancer Locator (BCL) developed by CairnSurgical in Lebanon (cairnsurgical.com)—aims to help more women survive. The BCL is a 3D-printed custom form used as a guide, along with MRI data and proprietary software, to assist surgeons in locating and removing breast tumors. 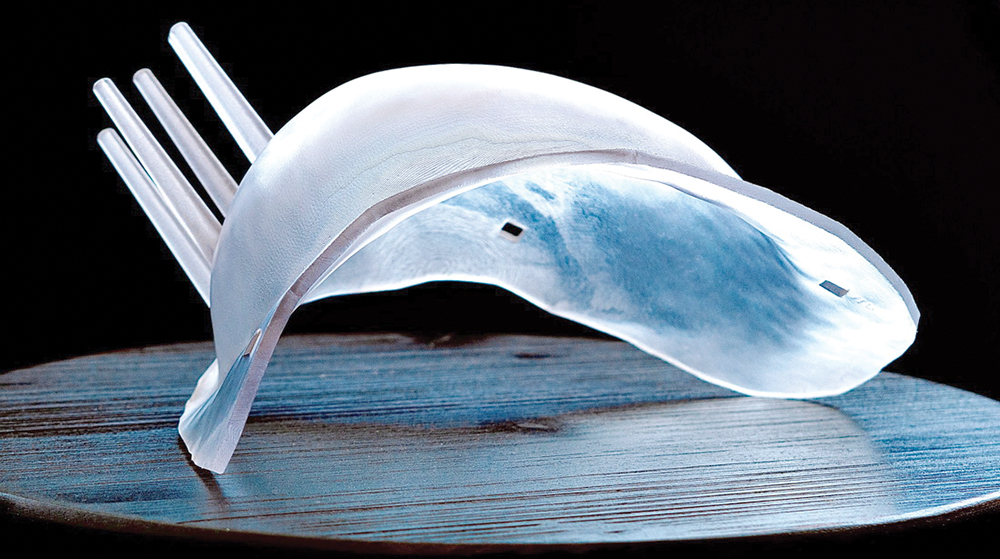 The trio have worked for years to solve a fundamental problem: in about a quarter of breast cancer surgeries, a tumor is not entirely removed, and more surgery is needed. “All too often, we have to call the patient a week after the surgery when we get the pathology report and have them come back in for more surgery,” says Barth. “This happens about 25% of the time with lobular invasive carcinoma and more so with ductal carcinoma in situ. We were looking for a way to solve that problem … and allow surgeons to operate more precisely.”

Barth adds they were working on a solution for about eight years. “We had one technique to transmit the information into the operating room. It was good but not optimal.” He says that’s when he and Krishnaswamy came up with the idea for a plastic form placed over the breast with molded channels that allow marking wires to be inserted clearly outlining the edges of the cancer.

As Krishnaswamy explains, gathering the information is only half the problem. “How do you take the information so it can be used in the surgery? We had a couple stabs at it, some were more complicated but quite cumbersome. We were trying to make it simpler,” he says.

“Sometimes very complicated technology can be packaged in a simple, elegant solution,” says David Danielsen, CEO of CairnSurgical. “The key is to keep it simple, where the surgeon can see it visually and have simple cues and guides during surgery.”

The BCL is in the middle of a large FDA-approved, clinical study with 14 of 20 sites up and running, says Danielson. He adds they hope to finish enrollment in the trials in 2022 and be on the market in 2023.

Barth says if patients want to be part of the trial, they can request to do so. Locations include St Joseph’s Hospital in Nashua, Catholic Medical Center in Manchester, Cheshire Medical Center in Keene and Dartmouth-Hitchcock
in Lebanon. 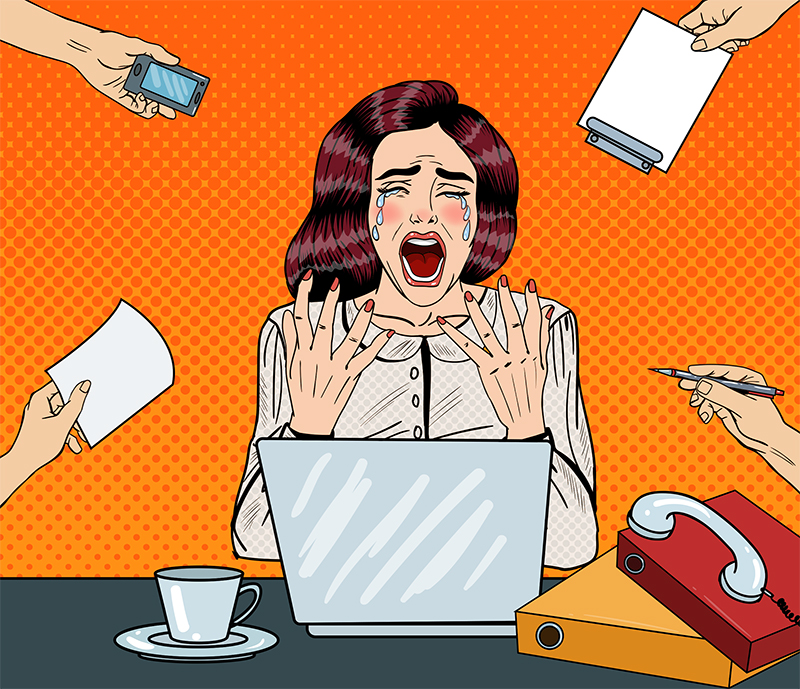 For Crying Out Loud! 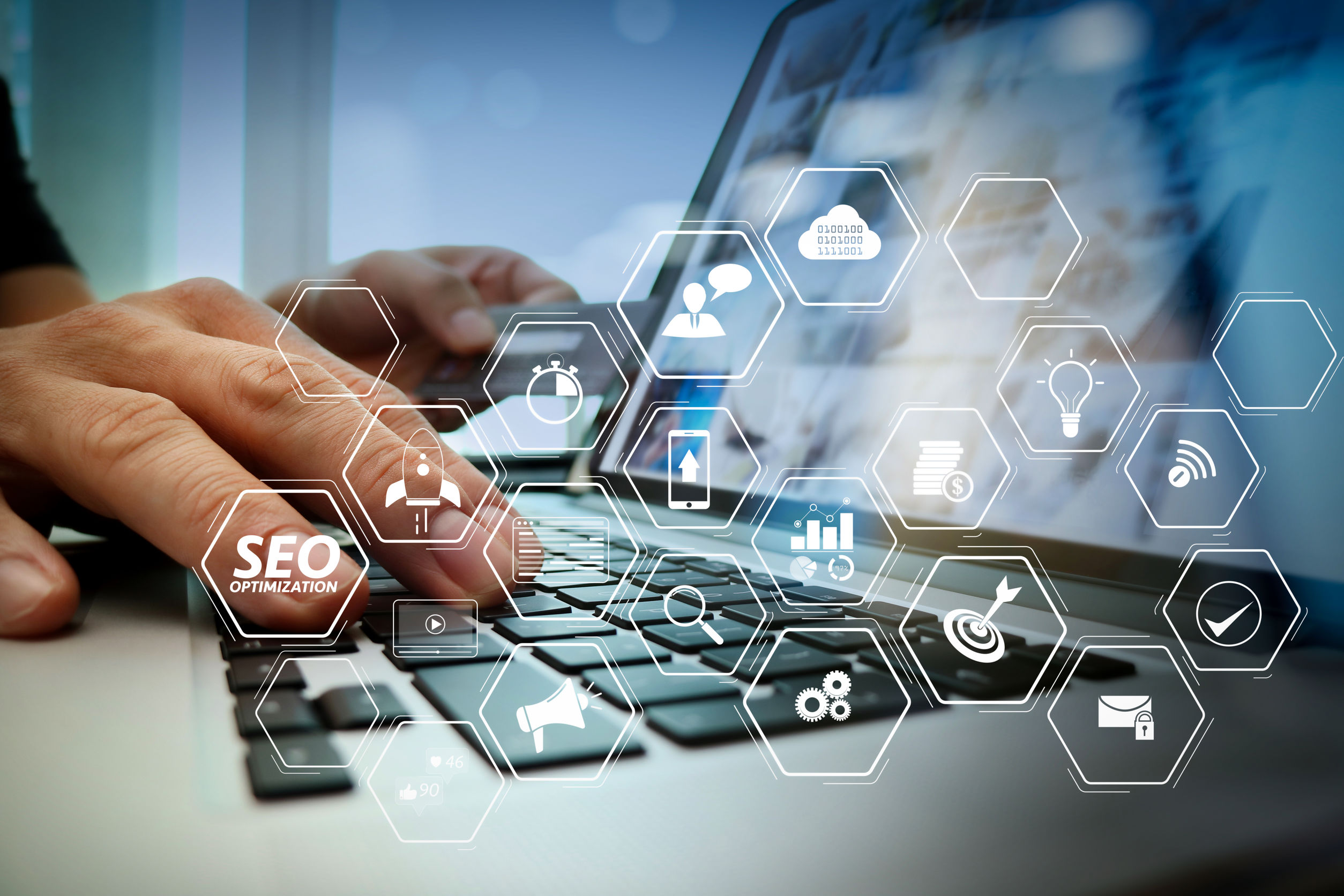