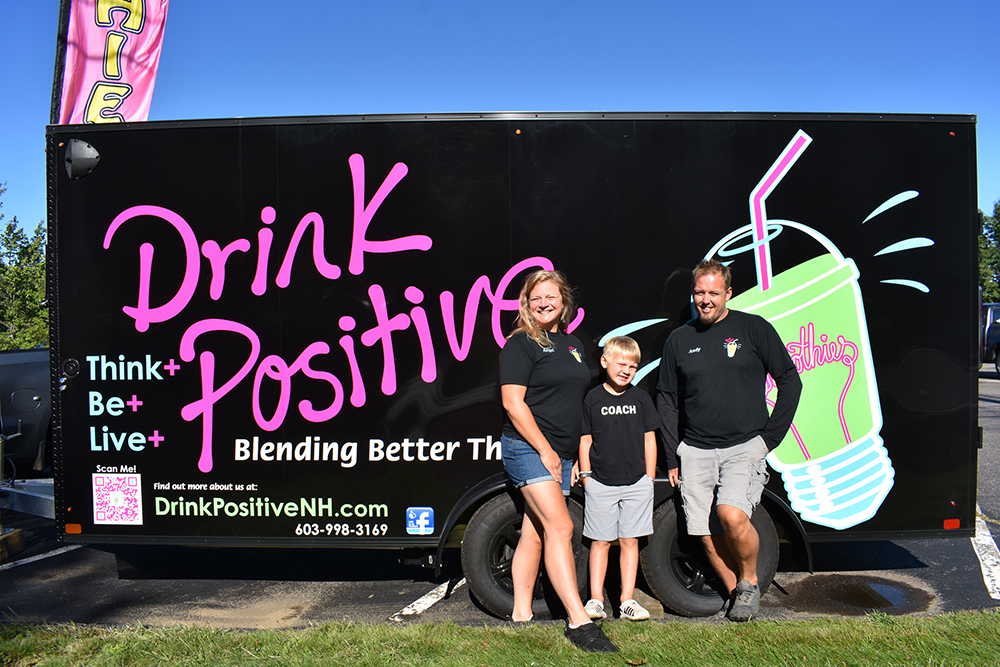 It takes a certain skill set to get a business plan off the ground, and for Angel Rosen, that included selective hearing, particularly when it came to troubling economic forecasts. “It’s scary. You’ve got to keep your ears shut and do what you want to do,” Rosen says.

In August, Rosen and her husband Andy Grant opened Drink Positive, a mobile smoothie business based out of a trailer that the couple spent about a year building. They set up in parking lots in the Laconia area and so far have been doing well, building a following of regular customers attracted to the menu of creatively named organic drinks.

Rosen, who left a stable job as an office manager and chiropractic assistant, wanted to be her own boss so she could have control over her own schedule. Grant is a marine mechanic and construction contractor who has embraced a healthier lifestyle and wanted to share that with others.

Meanwhile, another Lakes Region startup, Drink Wholesome, is finding success by shifting from its targeted market. Jack Schrupp, a former collegiate athlete, started the business as a way to offer tastier and less processed protein powders to high-performance athletes. Most other protein supplements were made with myriad unpronounceable ingredients and tasted chalky, so he started cooking up his own recipes.

Drink Wholesome launched in January 2020 and, despite the pandemic, has succeeded. Schrupp says his company, still a one-man show, found traction with a surprise niche. Instead of broadly targeting athletes, he’s found his core customers are people with sensitive stomachs who aren’t able to tolerate other supplements. Drink Wholesome’s protein powders and meal replacement shakes are made with a handful of easy-to-digest ingredients. 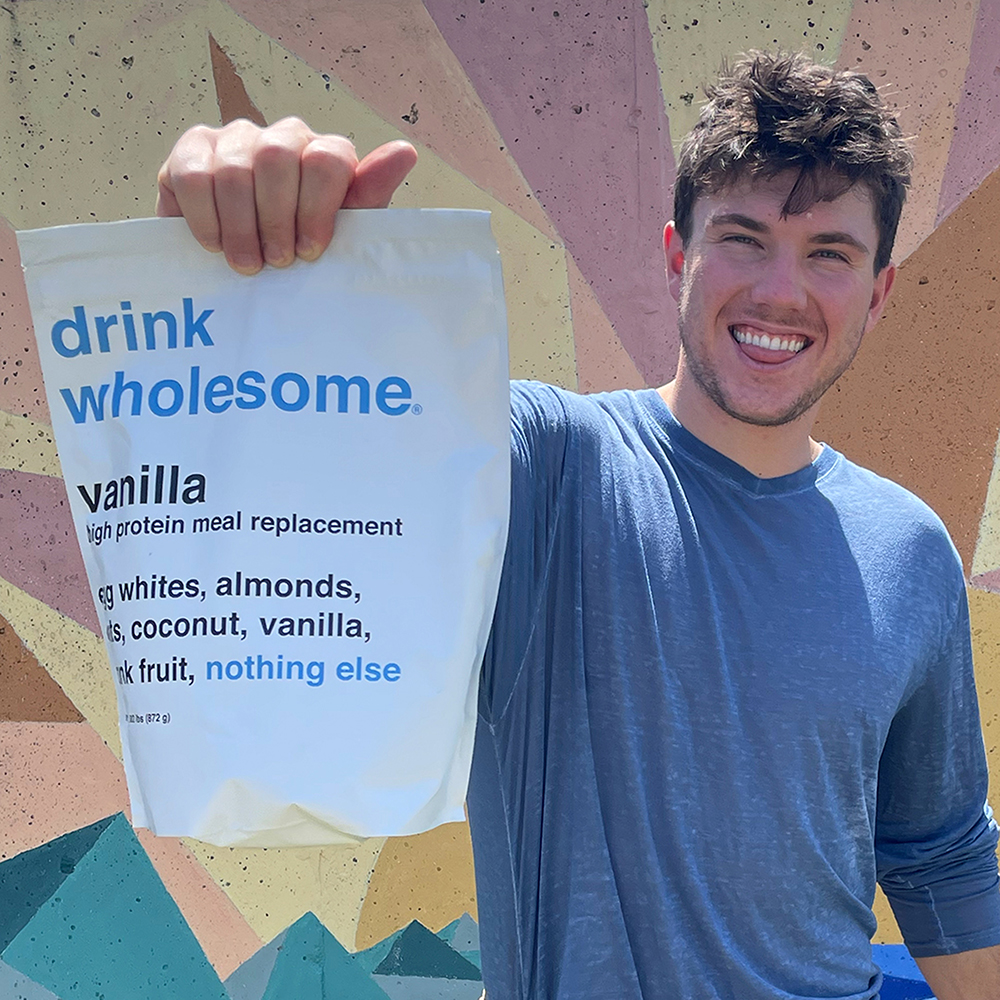 “The identity of the business has transformed,” Schrupp says. “It’s been a fulfilling and rewarding road because my product is a key part of their diet.” His company grossed about $750,000 in sales this year, and he expects to top $1 million in 2023.

Drink Wholesome and Drink Positive have quite a bit in common, including one thing that might not be obvious. They are both examples of bootstrappers—businesses that got going without the use of commercial loans. Rosen and Grant sold some property to pay for their trailer, while Schrupp used personal savings to bring his first batch to market and then used cash flow to grow.

Win or lose, they don’t owe anything to anyone. That’s a position that sounds nice, but business experts say it comes with both advantages and disadvantages.

Consider Funding Options
Bootstrapping isn’t always the best plan, says James Key-Wallace, executive director of the NH Business Finance Authority. He says it’s important for entrepreneurs to consider the long term and how the business will evolve as it grows.

“Maybe you’re starting a high-tech software company that plans to burn cash for a long time, or maybe you’re a manufacturing company that hopes to be profitable in a year or two. Each of those businesses would go down very different paths when raising capital,” Key-Wallace says. “Either way it’s essential to understand how cash flow will be impacted as you go through various stages in growing your new business.”

It’s also important to keep in mind that almost no business plan remains intact—expect the unexpected. Profitability might be a couple years further away than anticipated, for example, or the business might grow faster. Even if they don’t plan to borrow immediately, Key-Wallace says business owners should establish a relationship with a local commercial lender. “They can advise you on what conventional financing will look for when the time comes, and help you avoid some pitfalls that might unintentionally trip you up along the way.”

Borrowing capital can be a powerful tool, says Rita Toth, the North and Central NH regional director for the NH Small Business Development Center, an agency of the UNH Peter T. Paul College of Business and Economics. But, she says, it can cut both ways, and sometimes depends on timing.

“Being too early or too late for funding can jeopardize the business,” Toth says. If a business takes on debt before it has achieved market penetration, it might not realize the revenue needed to cover the loan payments. On the other hand, a business might grow faster than its revenue, resulting in what Toth calls a “choke” with a loss of human resources or customer satisfaction, which are difficult to rebuild later due to service disruption.

Toth says bootstrapping isn’t for the faint of heart, as betting the family nest egg on a business plan could present its own set of stressors. “A good business adviser can help mitigate this risk by identifying the future value of the business, the trajectory of potential growth, the timing of external funds if needed, and fine-tune areas where the entrepreneur needs to close some knowledge gap,” Toth says.

Self-financing might look attractive on paper, but it could also limit growth, she adds. “I have seen businesses bootstrap their growth successfully until a self-propelled operation. On the other hand, some of the loan or deal terms can be very generous to small businesses to give a much-needed boost,” Toth says.

If the terms aren’t favorable, though, the loan contract could turn into a death sentence, Key-Wallace says. “The marketplace is full of predatory online lenders that will offer quick cash to an entrepreneur that needs it. Unfortunately, the interest rate on these loans is unbelievably high and can trap your business in an endless cycle of debt from which there is no escape.”

At Drink Wholesome, Schrupp says he’s glad that he didn’t have access to anyone else’s money at the start of his business, as he had to carefully consider the value of each dollar he spent. “When you have limited resources at your disposal you have to think really hard as to how you use those resources,” Schrupp says. Yet, he also recognizes that he is limited in growing his business by how much revenue he has coming in, at a time when supply chain issues are raising his ingredient costs.

“I would recommend to anyone starting a business, if possible, start small. Use your own money, because it hurts, and you make good decisions,” Schrupp says. He acknowledges that not every business plan can survive without debt, but “I am a believer that bootstrapping is the way, if you have the guts for it. I would recommend it to pretty much anyone.”

Grant and Rosen at Drink Positive agree. They know that it means that they’ll have to start small and grow slowly, but “there’s no pressure from a bank,” Grant says.

“You’re financially free, you can go out and make your own money,” Rosen says, adding that she’s had lyrics from country artist Cody Johnson running through her head: “If you got a chance, take it, take it while you got a chance. If you got a dream, chase it, ’cause a dream won’t chase you back.” For her, she says that means, “Be what you want to be, do what you love.” 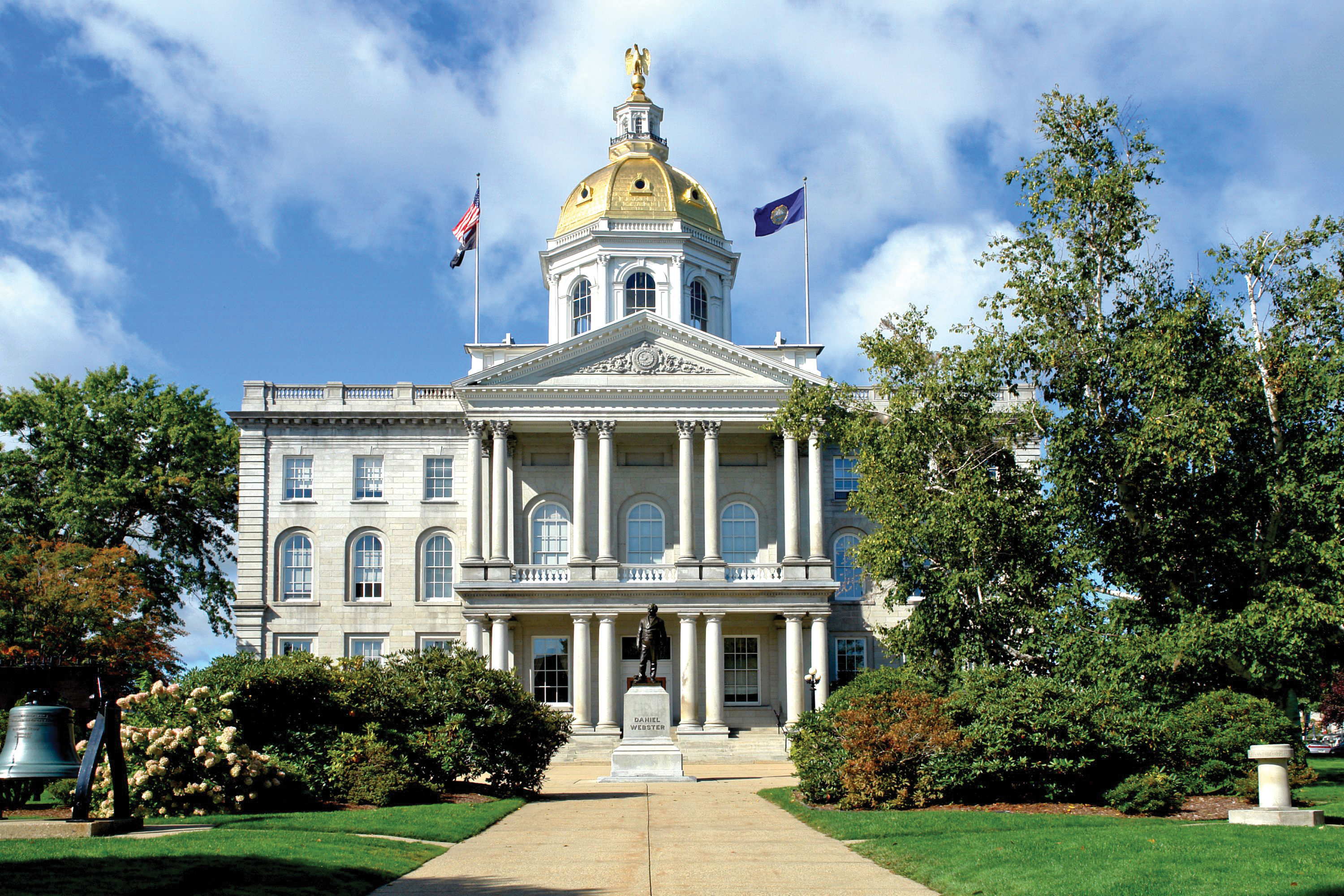 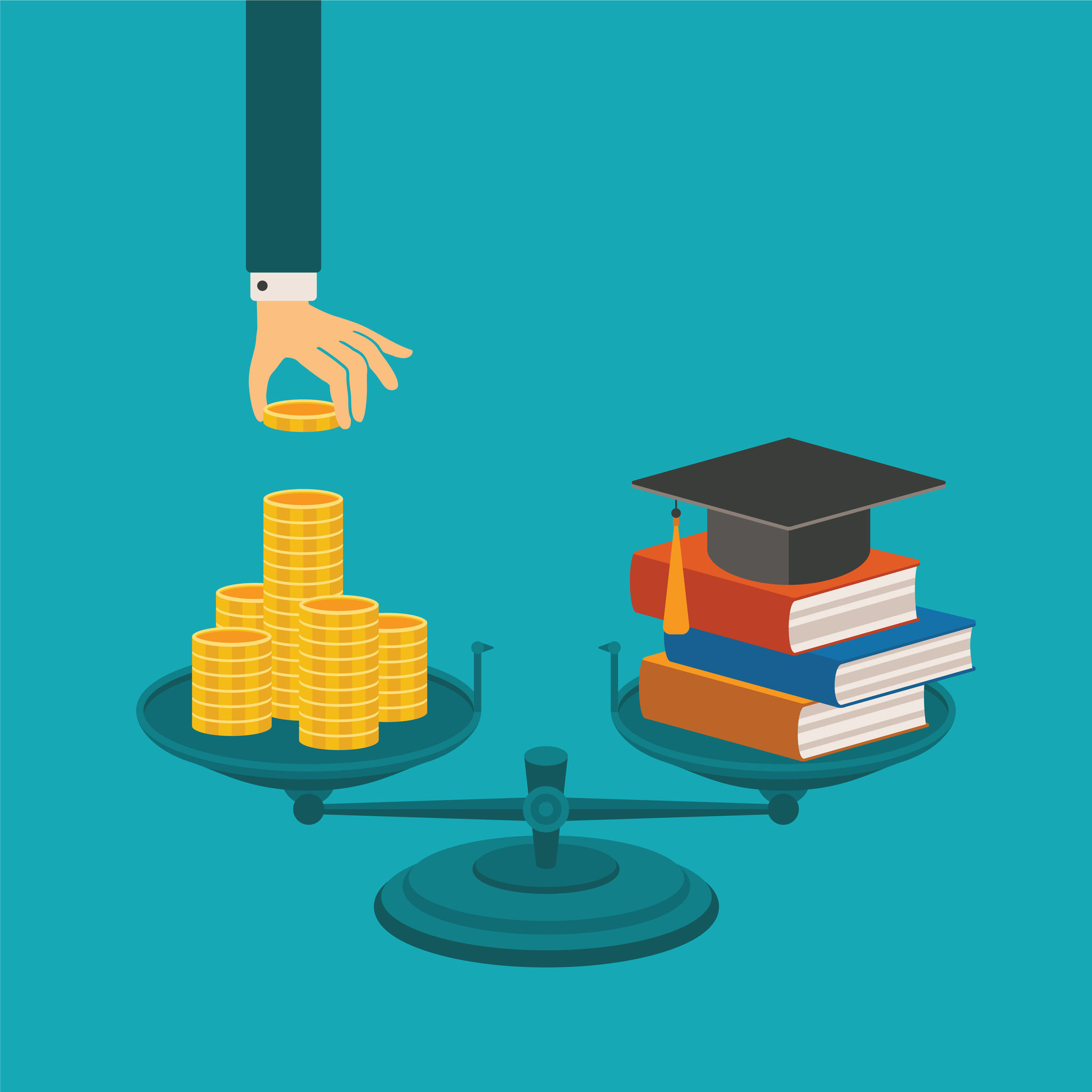