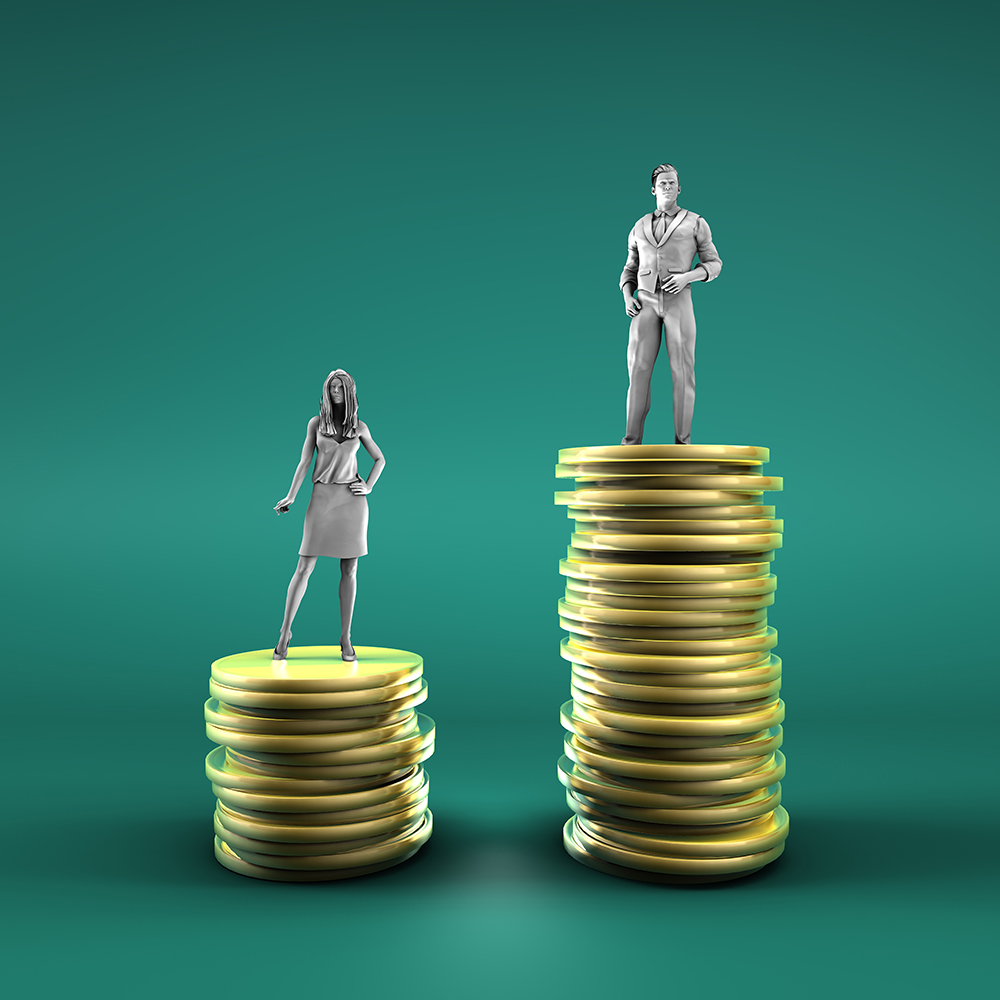 The study, recently published in the “Journal of Business and Psychology,” examines executive severance packages.

Researchers found that executive severance agreements, which often include benefits received upon termination “without cause,” can be prone to bias due to ambiguity in how they are determined. Such ambiguity, according to researchers, opens the door for preconceived notions and biases tying gender to performance, personality traits and expectations.

“We found that male executives are more likely than their female counterparts to be rewarded in their severance agreements when the company’s stock value increased under their leadership,” says Jennifer Griffith, associate professor of organizational behavior and management at UNH. “But for women, how well the company was doing had less impact on the value of their severance package. This shows that performance is attributed to other organizational or market factors when women lead and could make it more difficult for women in executive leadership roles to demonstrate their value to the firm.”

“Discrepancies in compensation based on gender, even upon termination or separation, impact more than an executive’s bottom line. Lower severance pay and a higher likelihood of being dismissed can discourage women from seeking executive roles,” says Kelsey Medeiros, assistant professor of management at UNO and the study’s lead author. “That sort of impact can also tarnish the culture of an entire organization and make it difficult to attract and retain top talent.” 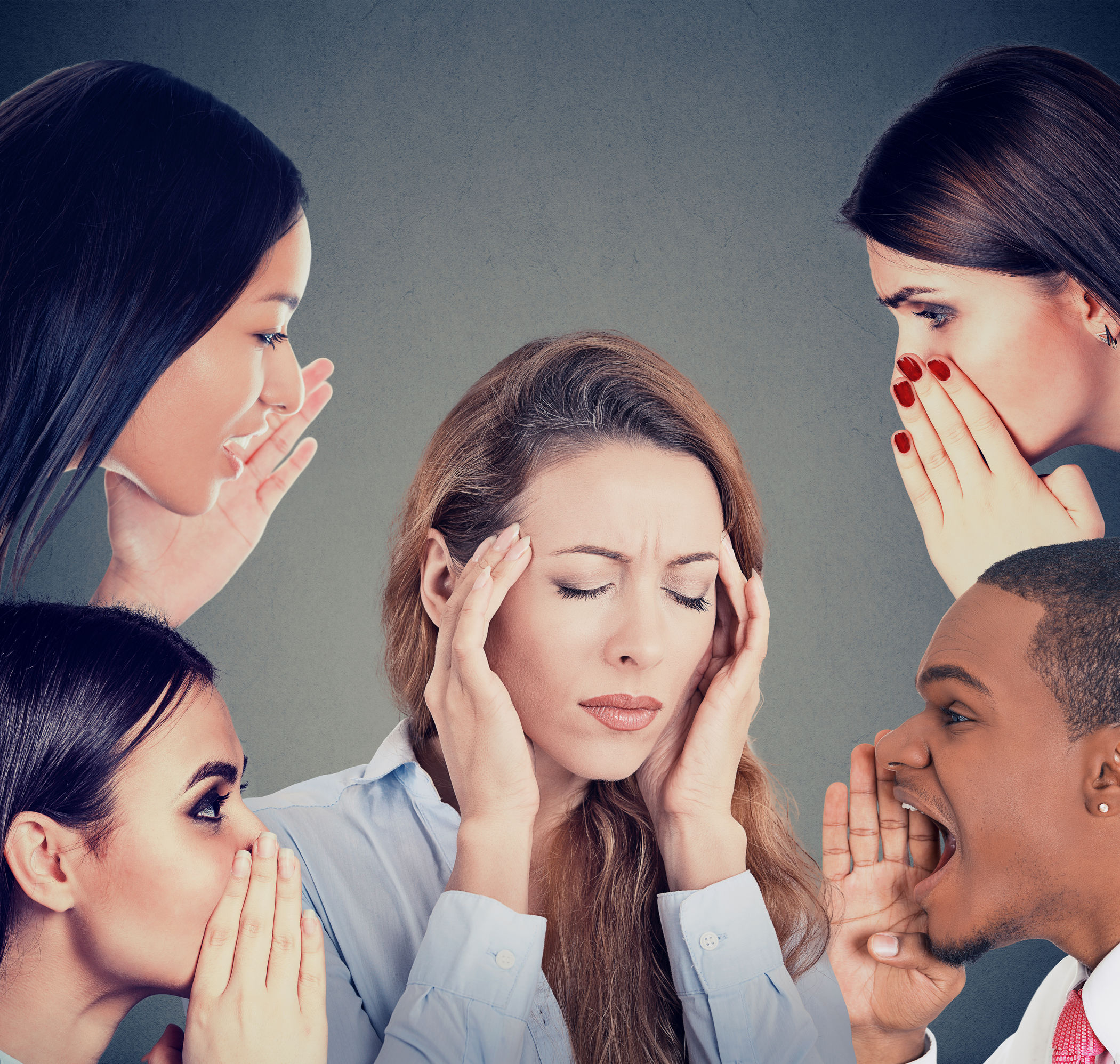 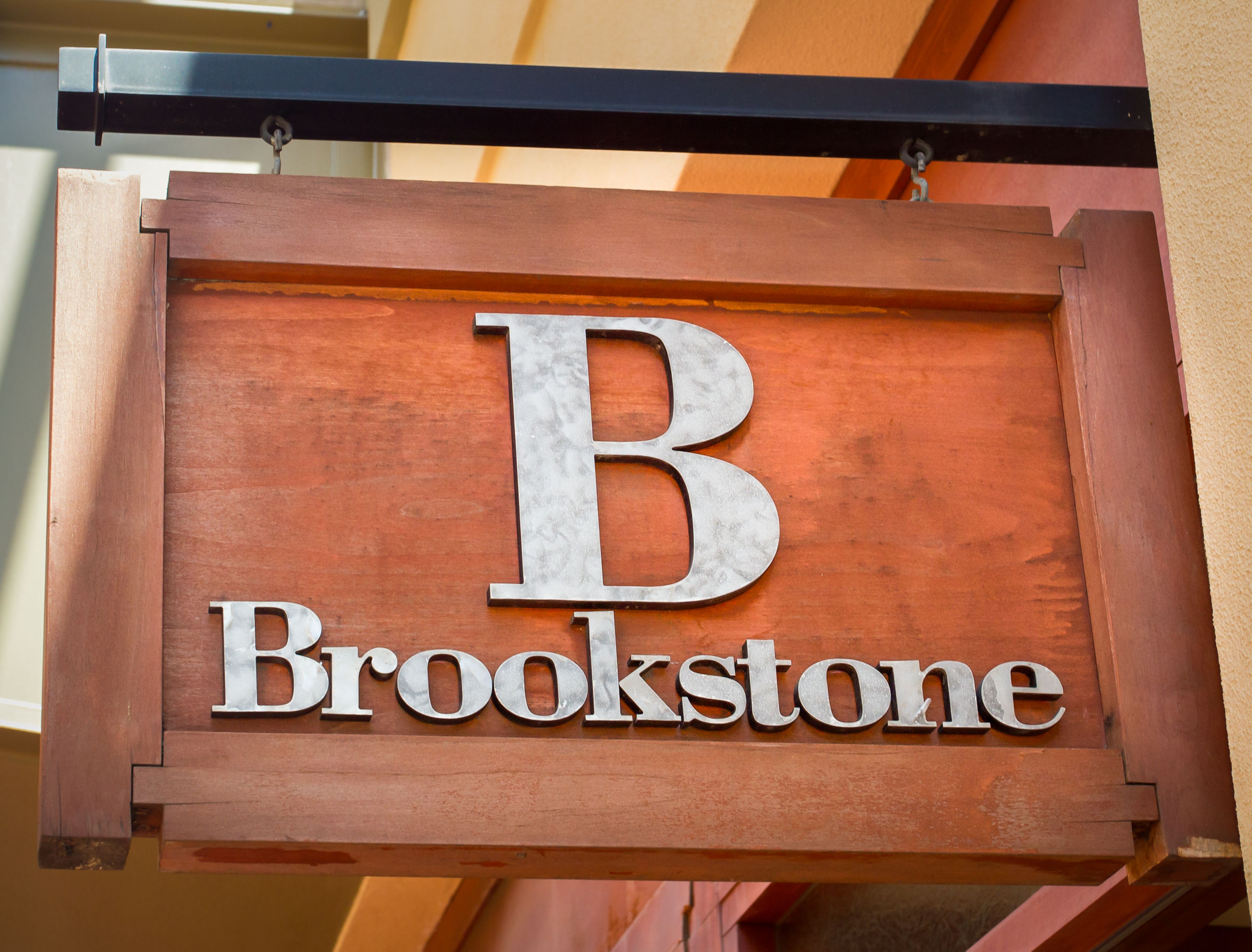