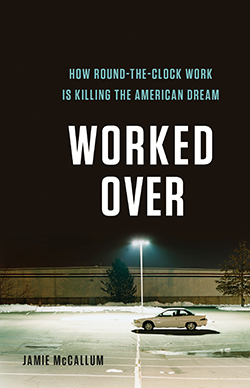 The reasons are many, says Jamie K. McCallum in his new book, “Worked Over.” But the biggest issue seems to be low blue-collar wages combined with our 24/7 world and algorithms that many employers use for staff scheduling. This leaves workers with irregular hours and an inadequate paycheck, forcing many to seek second or third jobs, which may become difficult to keep because of those algorithms.

Worse yet, minimum wage laws are poorly enforced; employers have been allowed to legally require tasks for which workers are unpaid; and gig jobs sometimes pay the equivalent of pocket change or make demands on workers that keep payouts low. McCallum says that even white-collar workers are starting to see time/pay issues, especially during this pandemic.

There are things that can be done to alleviate these problems. Employees, says McCallum, “could be motivated by something else besides money,” such as better scheduling, enhanced benefits, more flexibility or longer break times. Job performance demands might be relaxed. Employers can eliminate the pressure to do more in less time and stop demanding that employees compete with robots. We can re-examine our “new work ethic.” And unions, he indicates, shouldn’t be off the table.

Workers hailing from all businesses will find outraging tales, stories of workplace politics and near-dystopian hints of the future of employment. 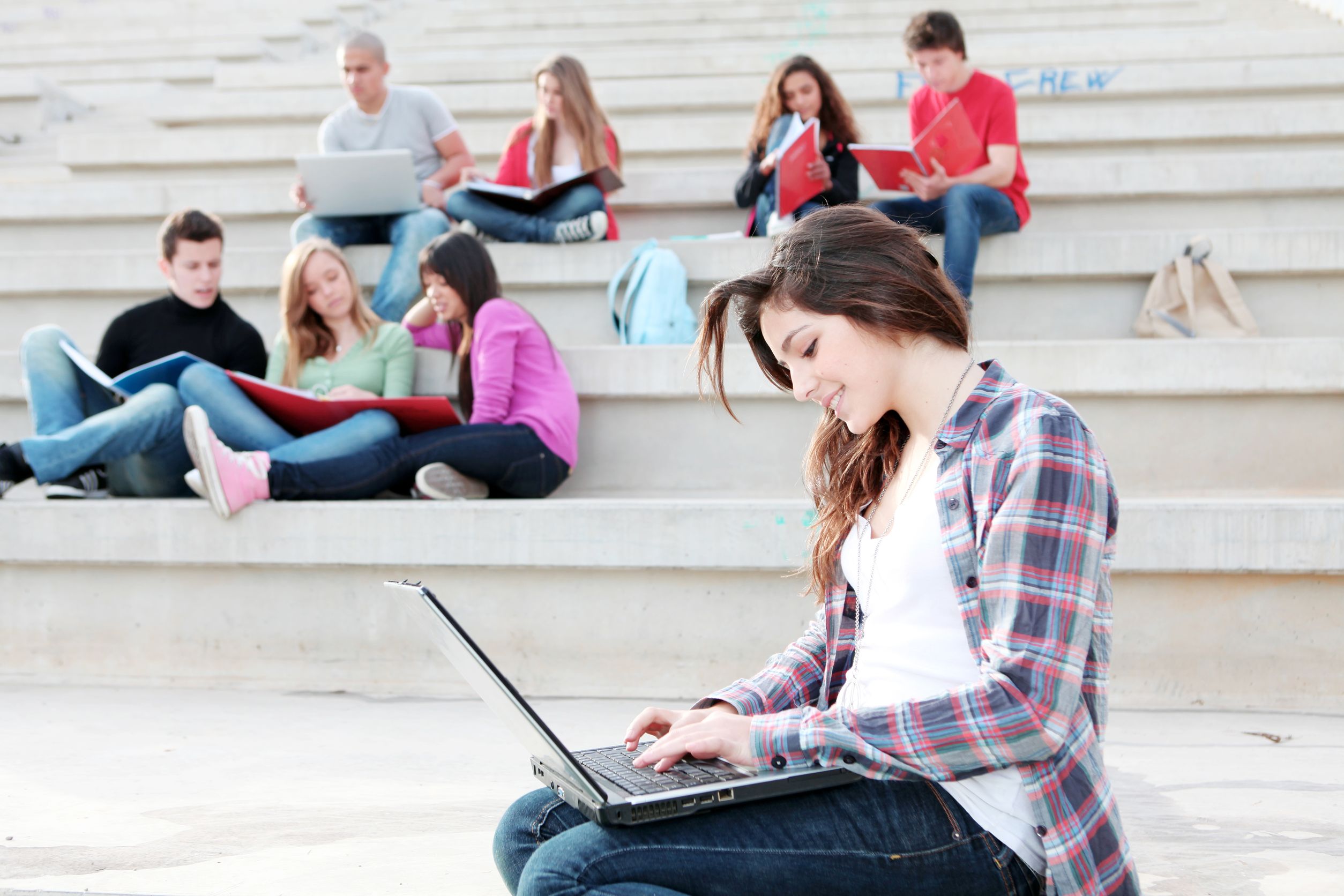 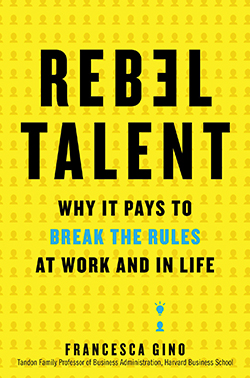