Prior to the pandemic, William Ögmundson had spent two decades supporting himself as a classically-trained solo pianist. He had performed throughout the world, playing in the Vatican and at Notre Dame Cathedral in Paris, and even composing a lullaby with famed children’s author Tomie dePaola.

“It was a good run while it lasted,” said Ögmundson, who lives in New London with his wife and children.

Unfortunately, the pandemic brought live music to a halt throughout the world, and forced Ögmundson to do what he hadn’t needed to do for twenty years: get a day job. This year, he’s working as a paraprofessional at the Kearsarge Regional High School.

“It got me out of my own head, which was probably the best thing of all,” he said. “It’s nice to be thinking about someone other than yourself.”

Early on during the pandemic, Ögmundson’s head was not a great place to be. He was frustrated that after making a musical career work for twenty years, he couldn’t do anything to combat the pandemic’s effects on bookings. He beat himself up for not being able to find a solution.

“I was doing that for months and months,” he said. “I felt sorry for myself for a couple months and moped around.”

But then, in the late spring, artistic inspiration -- or perhaps boredom -- took hold. Stuck at home, like most of us, Ögmundson began writing and recording music in his house. Rather than recording on the piano, he began using his keyboard, giving him new opportunities to experiment with sounds. He learned more about editing his own music, and even experimented with teaching piano lessons via Zoom. Since then, he’s produced the equivalent of five albums, more than he’s ever made in such a short span of time, he said.

To promote his new work, Ögmundson established a Patreon page. The social media platform allows users to pledge a monthly amount to creatives; in return, they get access to exclusive content. In addition, Ögmundson began to more actively promote his work on Pandora and Spotify, building up a presence on the streaming services. Now, streaming generates him about $1,000 a month in income.

Unfortunately, that’s little compared to what he was making as a performer before the pandemic.

“There were definitely good things that came out of it, just not financially,” Ögmundson said.

During the summer it seemed like things may open up a bit, and Ögmundson was doing occasional performances, but in the last few weeks events have clamped down again, and he doesn’t anticipate taking any more performance bookings until at least the spring.

When he is able to perform again, Ögmundson said he will be more selective about which bookings to take, now that he no longer has the pressure to make a living entirely off his music.

“I’ll probably be a little more choosy about when and where to perform. I might not run myself so ragged,” he said.

So, for now, he is focused on staying positive, and appreciating the benefits of his unexpected change in occupation.

“After being self employed for 20 years and always just barely making it, it’s sort of nice to have insurance, paid holidays, sick days… those nice little perks that other people have,” Ögmundson said. “I’m still sort of reveling in that honestly. This is kind of nice.”

This story is part of the 50 Businesses; 50 Solutions series shared by partners in the Granite State News Collaborative. It has now grown beyond 50, as NH businesses continue step up to face the challenges posed by the pandemic and the Collaborative continues to highlight how business leaders across the state, from mom and pop shops, to large corporations have adapted in the hope others may be able to replicate these ideas and innovations. Tell us your story here. For more information visit collaborativenh.org. 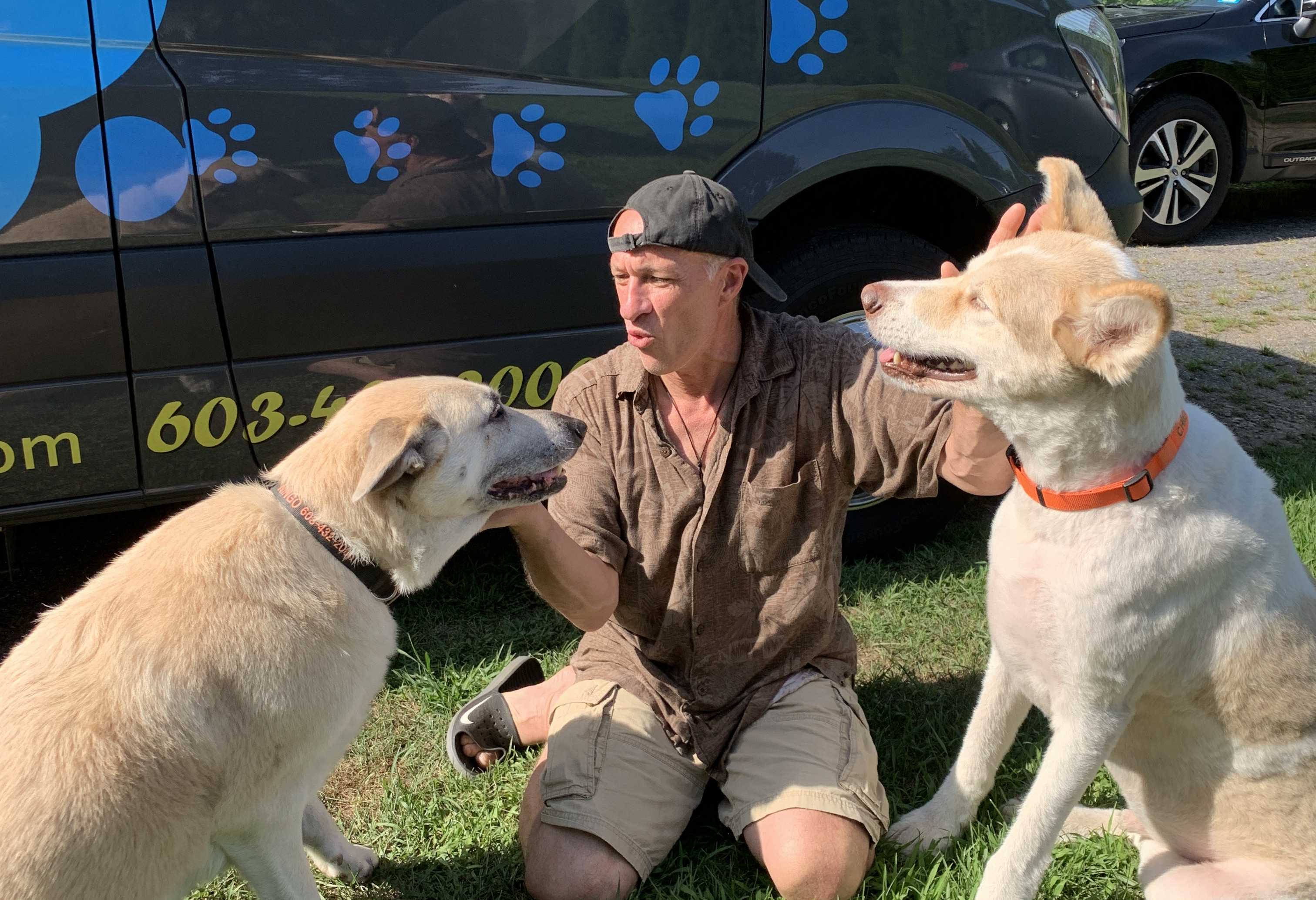 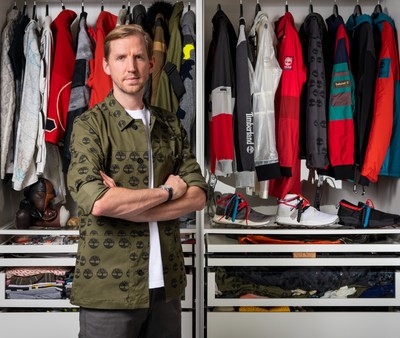