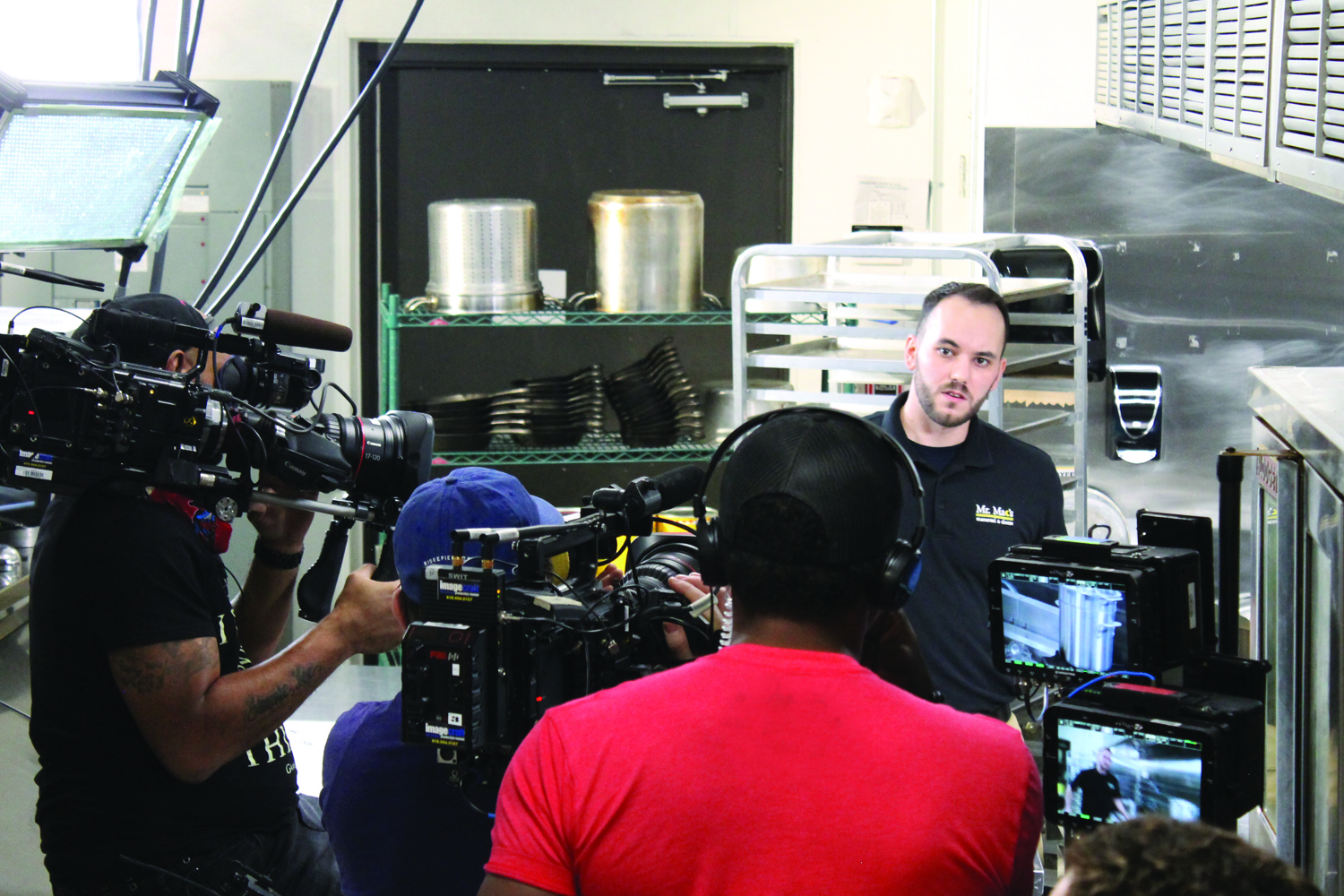 Mr. Mac’s Macaroni and Cheese, founded in Manchester, was featured on an episode of Food Paradise “Seafood – Eat Food!” on the Food Network channel. The Cooking Channel’s Food Paradise crew arrived at the Mr. Mac’s Tyngsboro (Massachusetts) location for an entire day of shooting the popular show last November.

Mr. Mac’s VP of Corporate Operations, Mark Murphy, was the spokesperson for the episode. The franchise owner, Harry Cheema, was also featured. The location, across the street from the Pheasant Lane Mall in Nashua, was transformed into a movie set for a full day of shooting.

“It was truly a fun and interesting experience to watch such a professional film crew do their thing,” says co-founder of Mr. Mac’s Patrick Cain. “The entire Mr. Mac’s team and many of our customers got involved and are excited to find out if they appear on the national show. I’m quite confident that the Food Paradise team are now some of Mr. Mac’s biggest fans.”

Valerie Anderson and Patrick Cain founded Mr. Mac’s in 2010, with a goal of providing quality products and a wonderful family experience. They say their vision was to build a restaurant that they could someday share with the world through private ownership and franchising.

Other air dates and times can be found at: https://www.cookingchanneltv.com/shows/food-paradise/episodes/seafood-eat-food 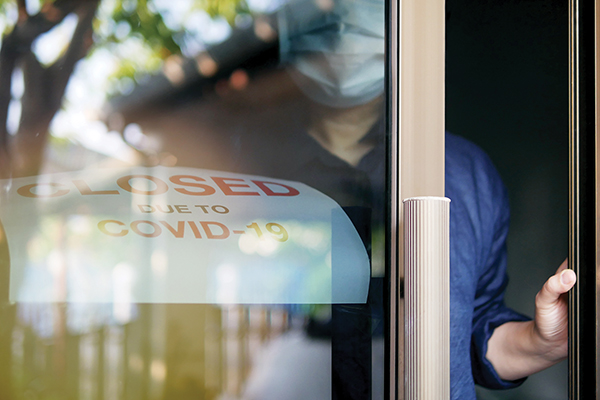